The beauty of the world so heavy 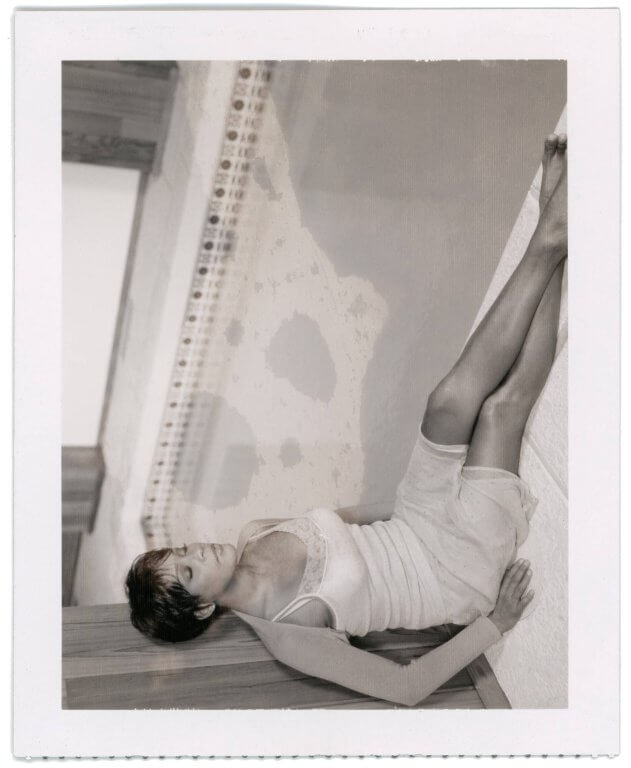 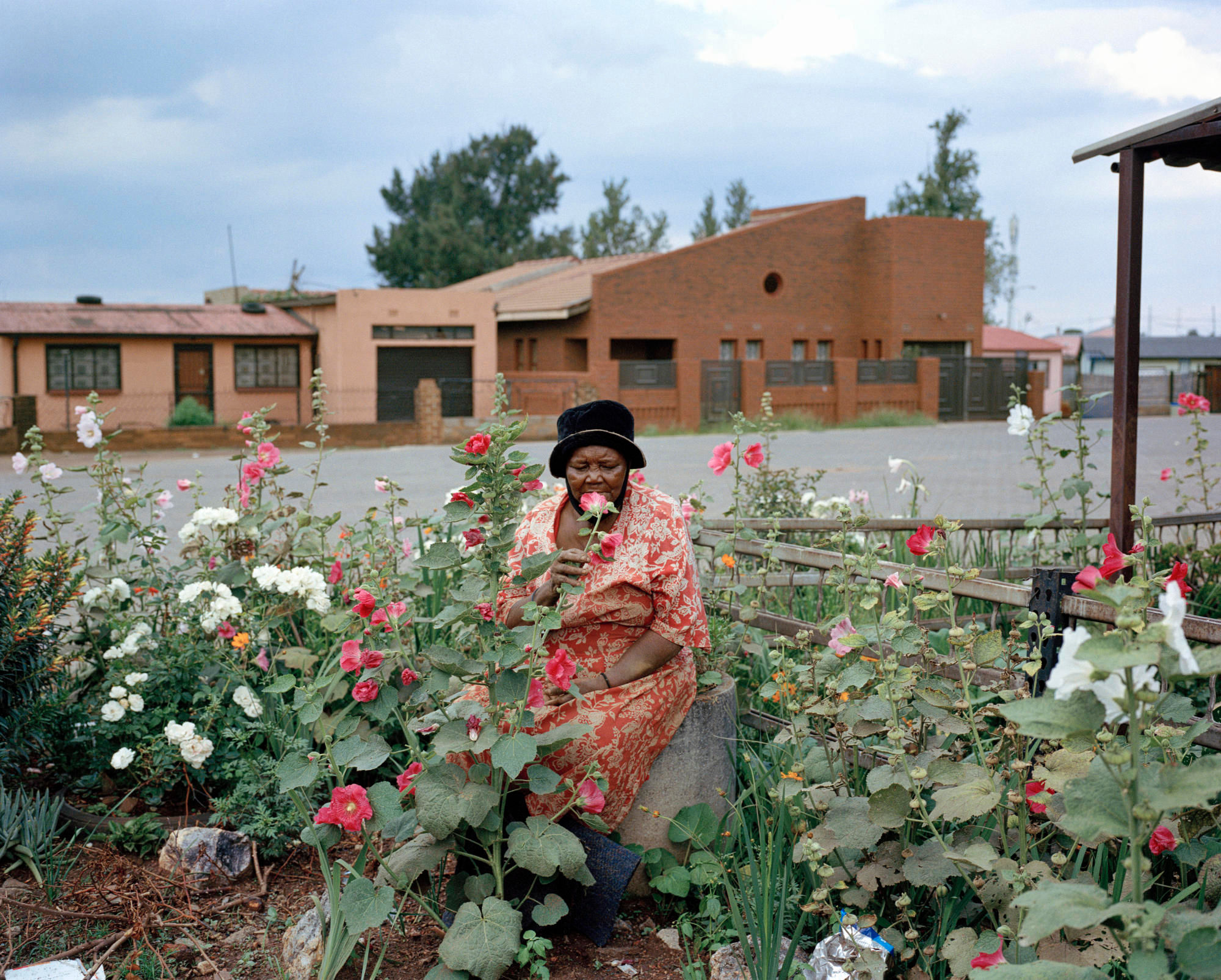 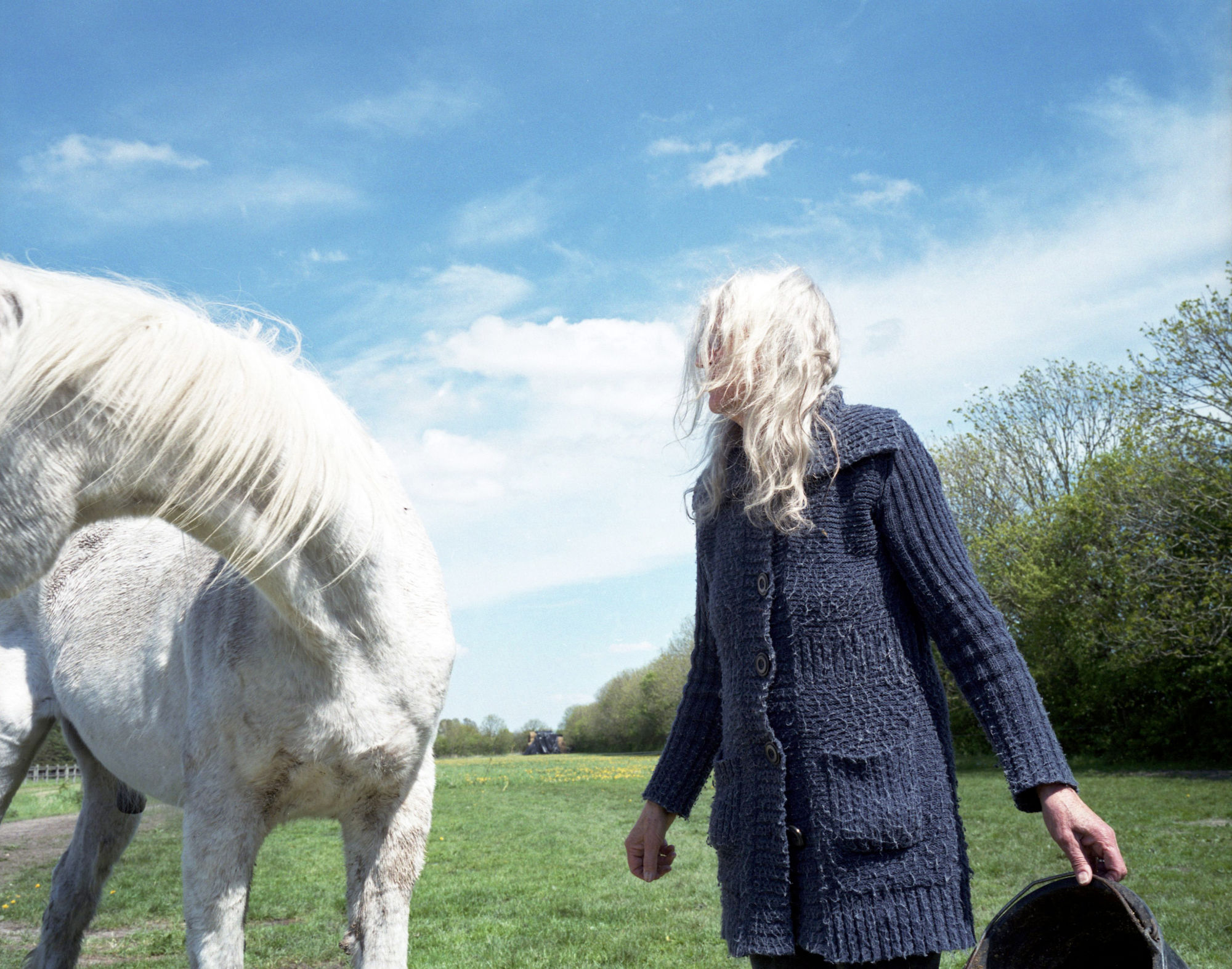 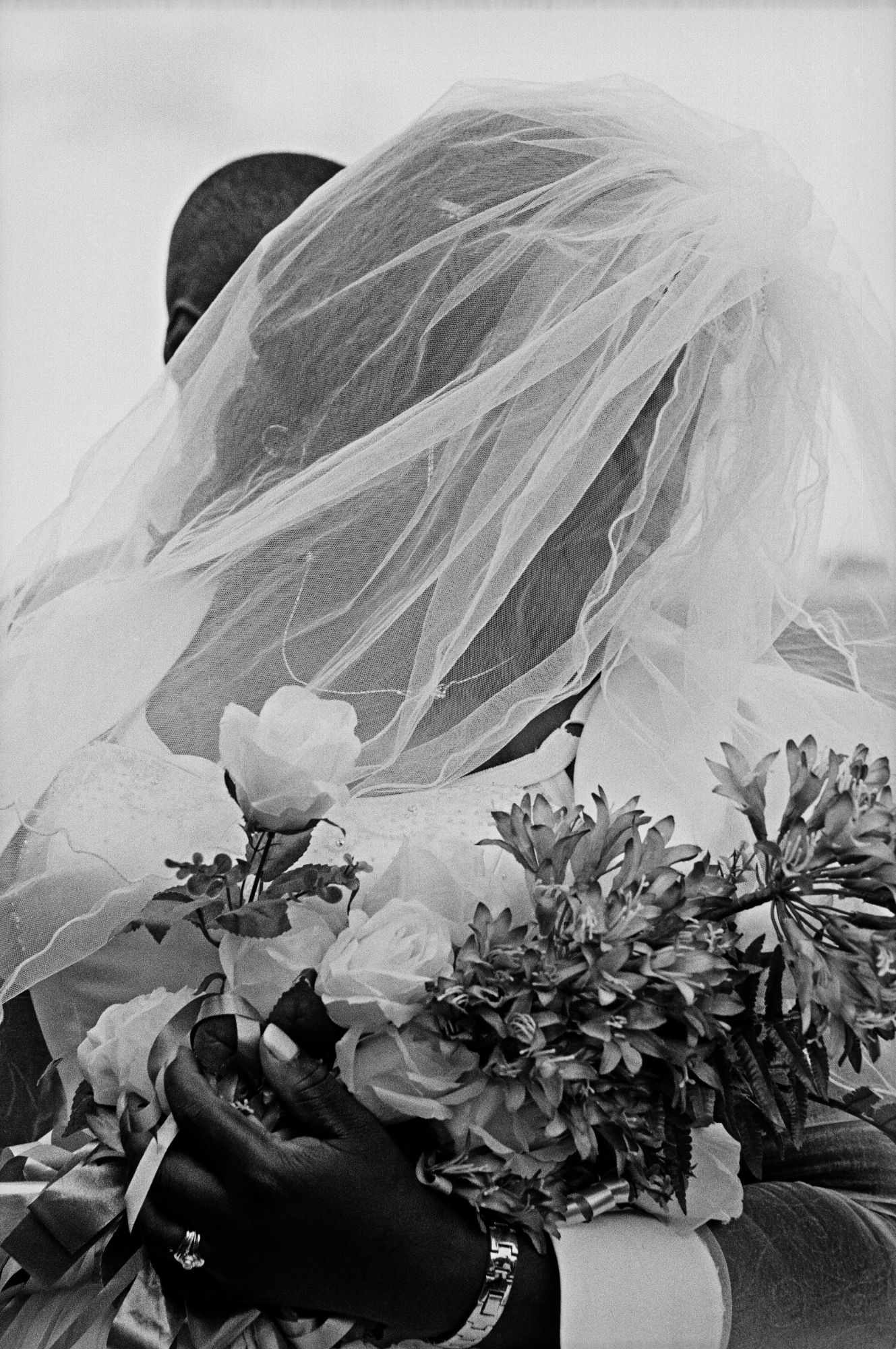 In the summer of 2022 four photographers at Huis Marseille will be demonstrating just how hard, and indeed how beautiful, earthly existence can be, the diversity of their photographic documents providing a convincing proof.

Dirk Kome – Vijf lange meden
“Getting older on a farm is not easy. You stay on, but you can do less and less,” says the photographer Dirk Kome (Rockanje, 1976), who for the last 23 years has documented the lives of his parents and brother on their farm in Rockanje, a coastal village south of Rotterdam. Kome’s photos show his parents gradually growing grey-haired and stooping: “My parents were 53 then, and they’re 76 now. They used to lead us – now they trail behind. My brother was 25, and now he’s 48; his strength and influence have grown.” The fact that Kome’s family live and work the same plot of land as their forefathers is both a strength and an obligation. Bit by bit, the centuries-old family archive has become part of Kome’s own process. The years steadily go by on the farm, with nature and the seasons determining the course of its day-to-day life.

Lindokuhle Sobekwa – Umkhondo. Tracing memory
In his own words, the South African photographer Lindokuhle Sobekwa (Johannesburg, 1995) ‘looks inward’ through his camera at the country of his ancestors, the Eastern Cape. Sobekwa’s work can be read as an autobiographical narrative on the border between reality and fiction. The mysterious disappearance of his sister Ziyanda, the subject of the series I carry her photo with me, is at the heart of his work on show in Huis Marseille and at the core of his photographic quest. From there he makes links to the history of his mother, who left her native soil in the Eastern Cape in the 1980s.

Dana Lixenberg – Polaroid 54/59/79
Dana Lixenberg (Amsterdam, 1964), who moved to New York as a novice photographer in 1989 and who returned to her birthplace in 2018, is showing – for the first time – the 4×5″ polaroids she made from 1993 till 2008, the year Polaroid ceased production of the ‘peel Polaroids’. After a long interval, Lixenberg revisited these Polaroids in 2020. They recall memories of photo shoots, encounters, travels and collaborations. These instant photos formed an essential part of her work process, serving as test and reference material. Besides working on personal projects, Lixenberg was making a lot of work for magazines such as Vibe, The New York Times Magazine, The New Yorker, Rolling Stone, French Vogue and Vrij Nederland. It was the heyday of printed media, and the last period in which almost everything was still done in an analogue way. “In the portraits you can see the passage of time,” says Lixenberg. Her Polaroids form a collective portrait of Lixenberg’s work process, American culture and society in the ‘90s and ‘00s.

Sabelo Mlangeni – Isivumelwano
Finally, the wedding portraits by Sabelo Mlangeni (Driefontein, 1980) from his series Isivumelwano go back almost thirty years, to 1994, a year that proved to be a turning point for South Africa when it was first able to elect a black majority government. Mlangeni describes his work as ‘enlargement of the systems in which we exist (and against which we rebel)’. The weddings that Mlangeni photographed – in churches, community centres, nature reserves and out-of-the-way spots – turned the rituals inherited from white weddings on their head. The photographs in Isivumelwano – a Nguni word meaning contract, agreement or alliance – are a testament to the power of love and the inherent beauty of daily life.

Special thanks to Reginald Dwayne Betts for the use of a line from his poem White Peonies as the title for this exhibition.