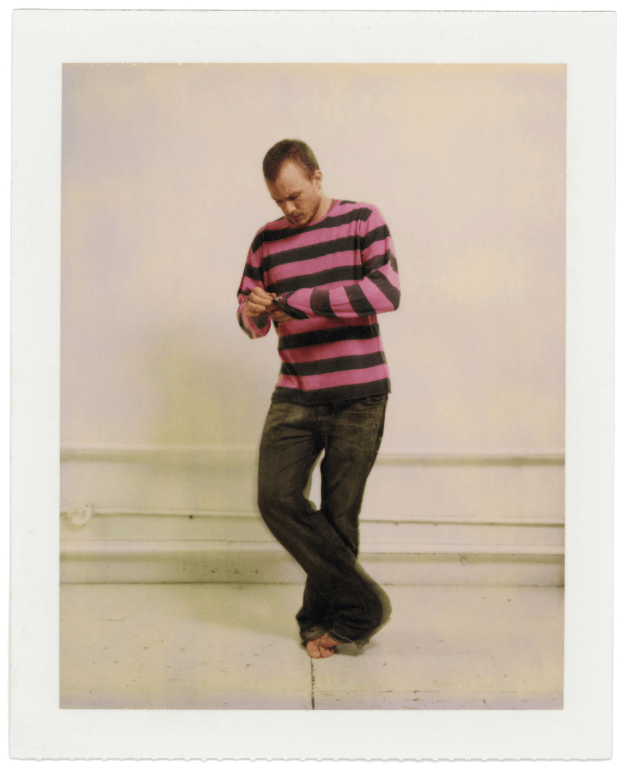 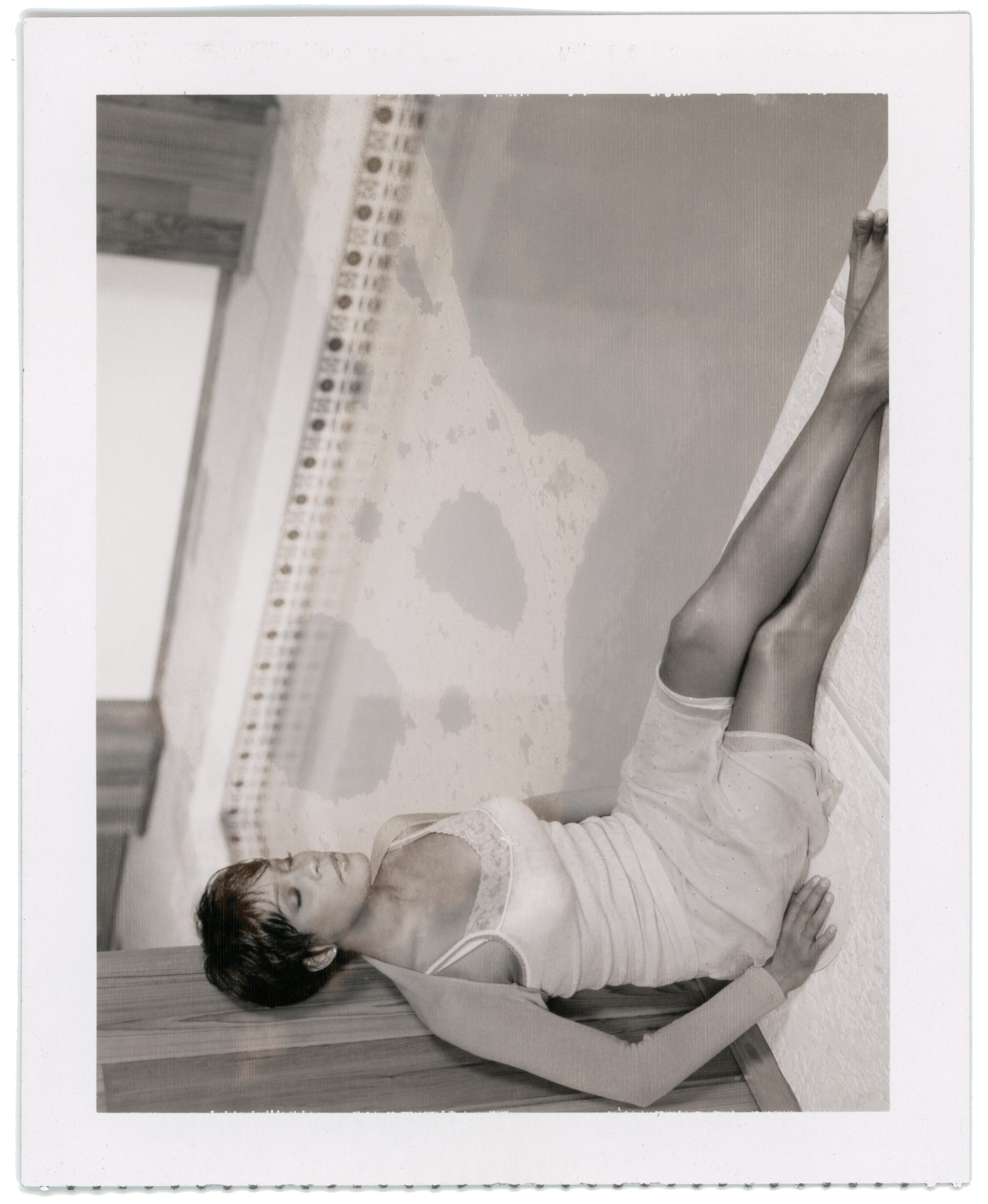 In May 2022, Dana Lixenberg (1964, Amsterdam) returns to Huis Marseille, where in 2015 she received much praise for her exhibition Imperial Courts, 1993-2015. Her new exhibition, Polaroid 54/59/79, is based on the eponymous publication, in which Lixenberg’s hundreds of Polaroids offer an insight into her photo shoots for prominent magazines and personal projects in the United States from 1993 until 2010.

In 1989, Lixenberg, then still a novice photographer, moved to New York, where she quickly gained international recognition for her work for magazines such as Newsweek, Vibe, New York Times Magazine, The New Yorker and Rolling Stone, as well as with personal projects. After returning to Amsterdam in 2018, Lixenberg revisited the Polaroids she had made between 1993 as 2010 as a regular part of her photo shoots, and which now stirred memories of meetings, journeys and collaborations. These Polaroids are now presented for the first time in the publication Polaroid 54/59/79, which is created with designer and publisher Roger Willems of Roma Publications. The form and content of the eponymous exhibition in Huis Marseille closely follows this publication.

An ode to the Polaroid

The exhibition takes us back to the heyday of printed media and the last period in which its photography was predominantly analogue. Polaroid 54/59/79 refers to the type names of the peel-apart film that Lixenberg was using at the time. These prints had a characteristic materiality and a unique colour palette. When the Polaroid Corporation went bankrupt in 2008, halting the production of 4×5 peel-apart Polaroids, its impact was enormous. Fuji continued producing colour peel-apart film for a while, and when Lixenberg’s stock of Polaroids ran out after two years she proceeded to use Fuji’s instant film – but Fuji, as well as today’s generation of Polaroid manufacturers, never managed to equal the quality of the original Polaroids.

The Polaroid cassette fitted into the same 4×5 field camera that Lixenberg used to make her photographs. The instant Polaroids served as a test and reference material for lighting and composition. If necessary, Lixenberg showed them to her subjects to gain their trust, but more often she would hide the pictures during the shoot to avoid any unrest. Nearly always she would give away one or more Polaroids as a keepsake, and for this reason few, if any, of these remain for some of the shoots.

The image quality of the Polaroid pictures was not the photographer’s aim, nor was it a selection criterion for inclusion in the book or this exhibition. ‘A good Polaroid could really frustrate me, because It meant I had missed that specific emotion on film,’ Lixenberg explains. She made her Polaroid tests in between shooting, usually in black and white to keep the development time to a minimum.  Some she pulled open too soon or too quickly, leaving them underdeveloped or with uneven patches, and others were marked by notes, scratches or fingerprints – traces of the photo shoot that attested to the uniqueness of the Polaroids, and to their utilitarian function.

A portrait of the United States

The collection of Polaroids reflects the American culture Lixenberg encountered in the 1990s and 2000s. The images make us aware of the passing of time, since our view of some of the public figures in the photos is inextricably coloured by our knowledge of the course of their later lives. For instance, Lixenberg photographed an album cover for Whitney Houston, who died in 2012; and a then-young Donald Trump in 1998 for New York Magazine.

With hundreds of photos the exhibition Polaroid 54/59/79 presents a portrait of the United States between 1993 and 2010; an ode to the Polaroid film; and an intimate glimpse into the work process of one of the most renowned photographers in the Netherlands.

Dana Lixenberg studied at the London College of Printing and the Gerrit Rietveld Academy in Amsterdam. From 1989 to 2018 she lived in New York; today she is based in Amsterdam. Her work is widely collected and is exhibited in many institutions, including the Stedelijk Museum and the Rijksmuseum (Amsterdam, NL), the Aperture Foundation (New York, USA), Mai Manó Ház (Budapest, HU), the Centre Photographique (Rouen, FR), MMK (Frankfurt am Main, DE), and The Photographers’ Gallery (London, UK).

Lixenberg’s long-term projects often focus on communities at the margins of society. For example, Jeffersonville, Indiana (2005), which portrays homeless people in the eponymous town, and The Last Days of Shishmaref (2008), a portrait of an Iñupiaq community on an island off the coast of Alaska that is slowly but inexorably being submerged under rising seas. In 2015, Lixenberg’s lifetime achievement, Imperial Courts, 1993-2015, a portrait series on the residents of a public housing project in the Watts district of Los Angeles, was published in a photobook and exhibited in Huis Marseille. This photobook earned Lixenberg the prestigious Deutsche Börse Photography Foundation Prize (2017).

Polaroid 54/59/79 is part of Huis Marseille’s summer programme 2022, The beauty of the world so heavy, which includes the following exhibitions: