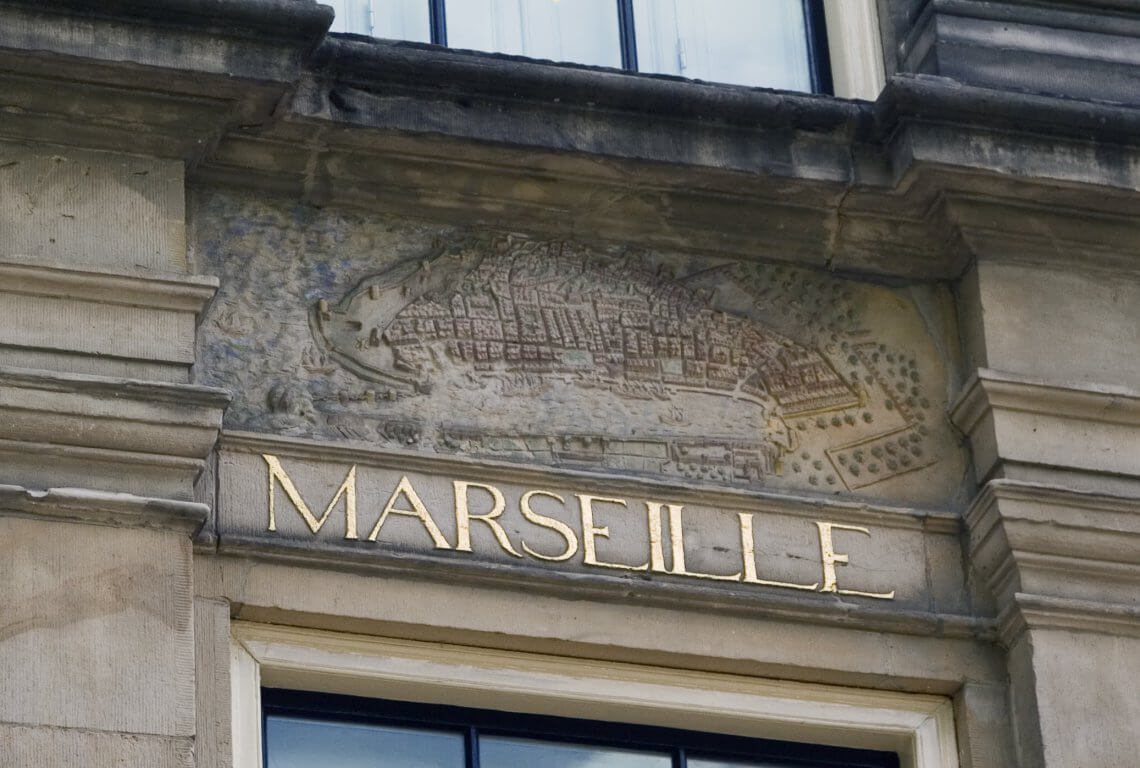 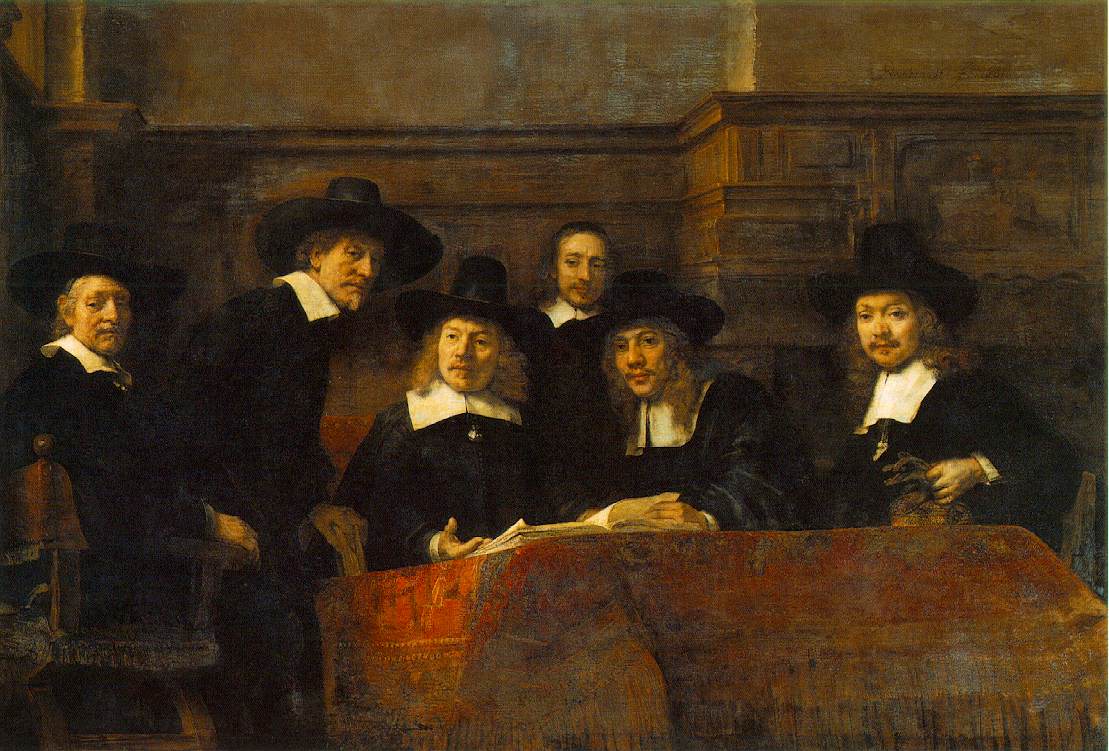 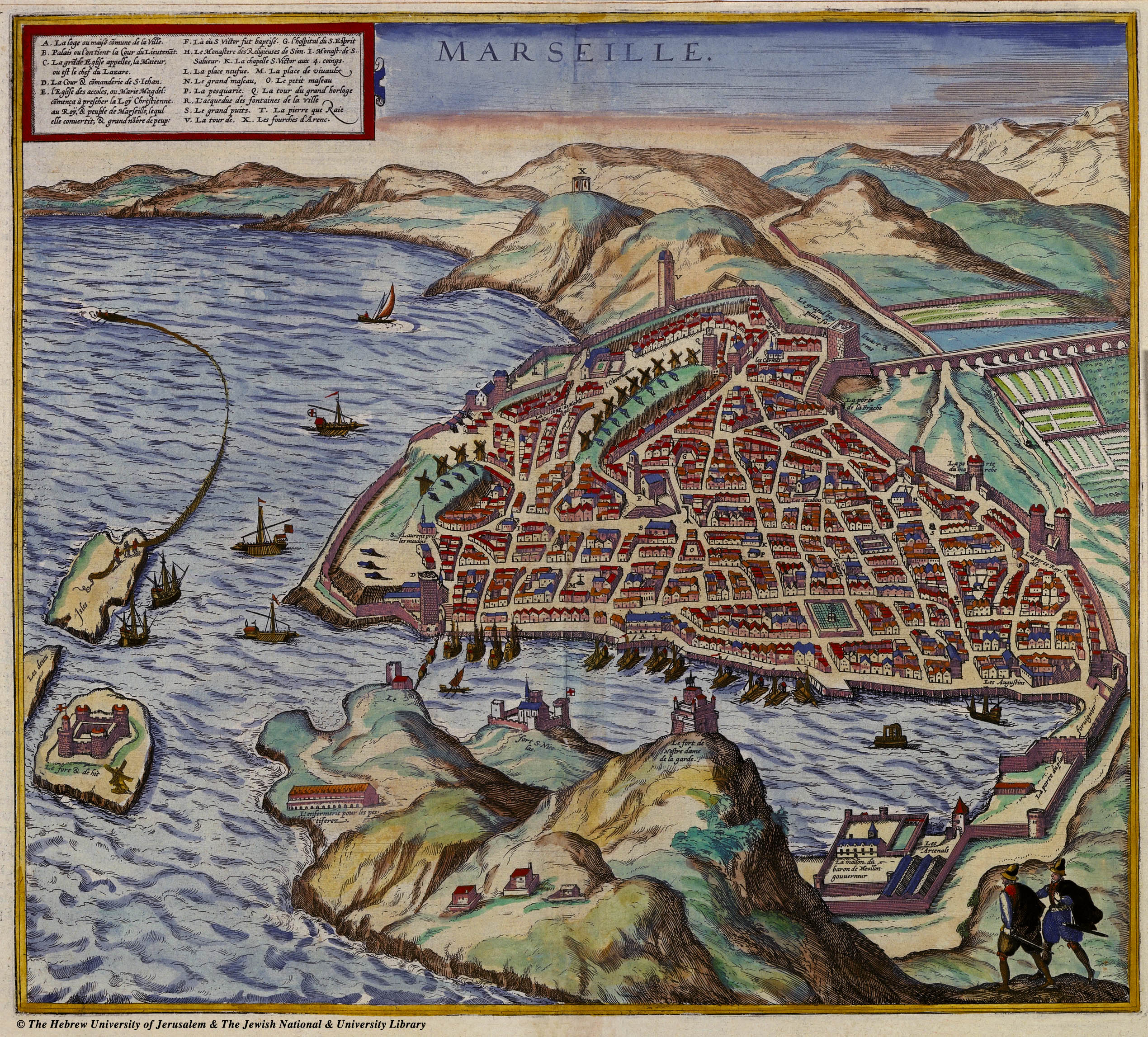 In 1665 Isaac Fouquier decides to have a house built for himself. He chooses a plot on the Keizersgracht, a brand-new part of Amsterdam, where huge mansions and warehouses are being erected. Fouquier has made his fortune with overseas trade.

Here live wealthy merchants and master-craftsmen, many of whom are linked to the regent families who have wielded power in the city’s government for generations. Fouquier himself appears rather abruptly in the Amsterdam archives. We don’t know where he was born. He may have been one of the thousands of Huguenots who fled from France and found asylum in the Dutch Republic in the 17th century.

We find him as a member of a short-lived committee, a forerunner of the Board of Commerce. In the surviving minutes one can read how he brings his experience as a successful merchant to bear on all sorts of trade issues. He gives his opinion on excessive taxation and inordinately slow bureaucratic procedures. He proposes a more efficient organisation of the shipping trade, and works to put effective measures in place against the Barbary pirates whose constant attacks inflict huge damage to trade in the Mediterranean Sea.

His membership of the committee and the building of the house on the Keizersgracht coincide with each other. He has now certainly become a respectable figure, successfully entering the most elevated social circles of Amsterdam and associating with the city’s elite: the prosperous, self-assured men in black dress suits and white lace ruff collars who are familiar to us from group portraits like Rembrandt’s De Staalmeesters. Alas, we have no portrait of Fouquier himself.

In these years, at the high point of his career, he also decides how to decorate the façade of his house. Will he have pondered this question for long? The house has no history, the first owner is free to do what whatever he wants. Often, simply a shield bearing the family crest is hung above the door. But Fouquier isn’t from that kind of family; he’s a self-made man.

A house might also be named for a plant or an animal with a symbolic meaning, or in reference to the trade practised there. Naturally, in Amsterdam shipping is a frequent theme, with details such as sails, ropes and anchors. Fouquier, involved in the seagoing trade, decides to commission a gable stone showing a harbour. It is not that of Amsterdam, however, but of Marseille; the name is hewn into the stone and gilded.

In those days Marseille must have seemed exotic for most Amsterdammers. The Dutch poet, P.C. Hooft, gave his impressions of the city in his Reis-heuchenis of 1599. He writes how the city of Marseille lay sheltered against hills where grapes were grown from which delicious wine was made, as well as ‘oranges, citrus, granates, olives and figs. The land abounds in fine fruits.’ And he describes the harbour, which ‘lies on the Mediterranean Sea, which comes into the very city and makes the most perfect haven one ever saw.’

Fouquier will also have been familiar with this ‘small city’. He will have done business there, and perhaps he had other agreeable memories. Back in Amsterdam’s northern climate, his recollections of the luxurious vegetation of the Provence and the clear blue water of the Mediterranean must have seemed like a wonderful dream.

Isaac Fouquier enjoys his Keizersgracht house for ten years, but then his world collapses. Dutch wars against France and England are hampering sea trade, and perhaps he has some bad luck, or gets too reckless; at any rate, in 1676 he is obliged to go to Amsterdam’s Town Hall, and into its Desolate Boedelkamer, the Chamber of Insolvency, passing beneath a large bas-relief of the Fall of Icarus. Fouquier is formally declared bankrupt, and Huis Marseille is sold.

Once the bankruptcy is wound up Isaac Fouquier disappears, as far as we know, from the historical archives. He joins the ‘army of the insignificant’, those of whom nothing more is known. But thanks to the beautiful house he built, which was continually redecorated and brought up to date by a succession of more fortunate owners, the intervening centuries have not destroyed this gable stone: a 17th-century merchant’s fond commemoration of a faraway Marseille.

Gable stones of the Netherlands:
www.gevelstenen.net