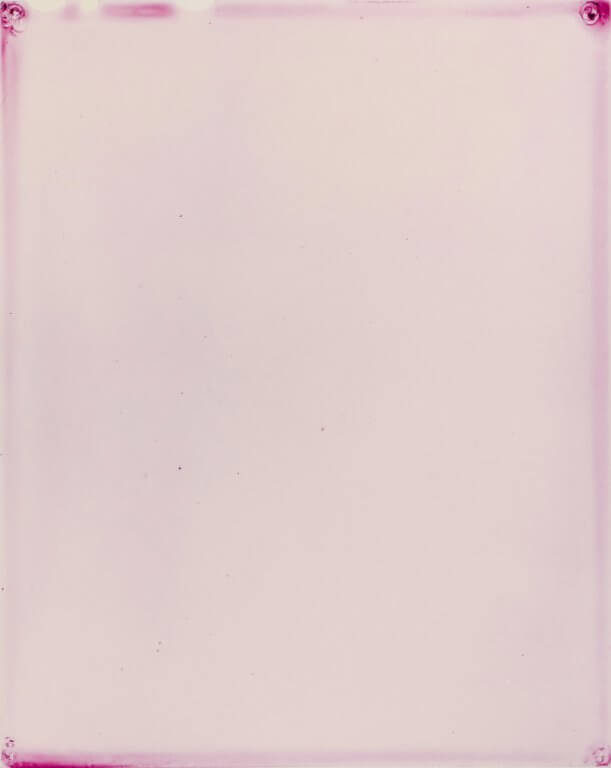 The striking red of the Iranian poppy is a phenomenon that has appeared spontaneously for several years by the crash barrier alongside the Gooiseweg in Amsterdam, close to the A10 exit. The verge can be reached from Amsterdam-Oost, so we could study the plant up close and take a number of petal samples. The petals are a deep red, with a black area at their heart. We used both the red and black parts of the petal to extract their pigment. For one photogram we used the seed capsule, the stem and a leaf; for the other we used just a petal. – Arja Hop & Peter Svenson 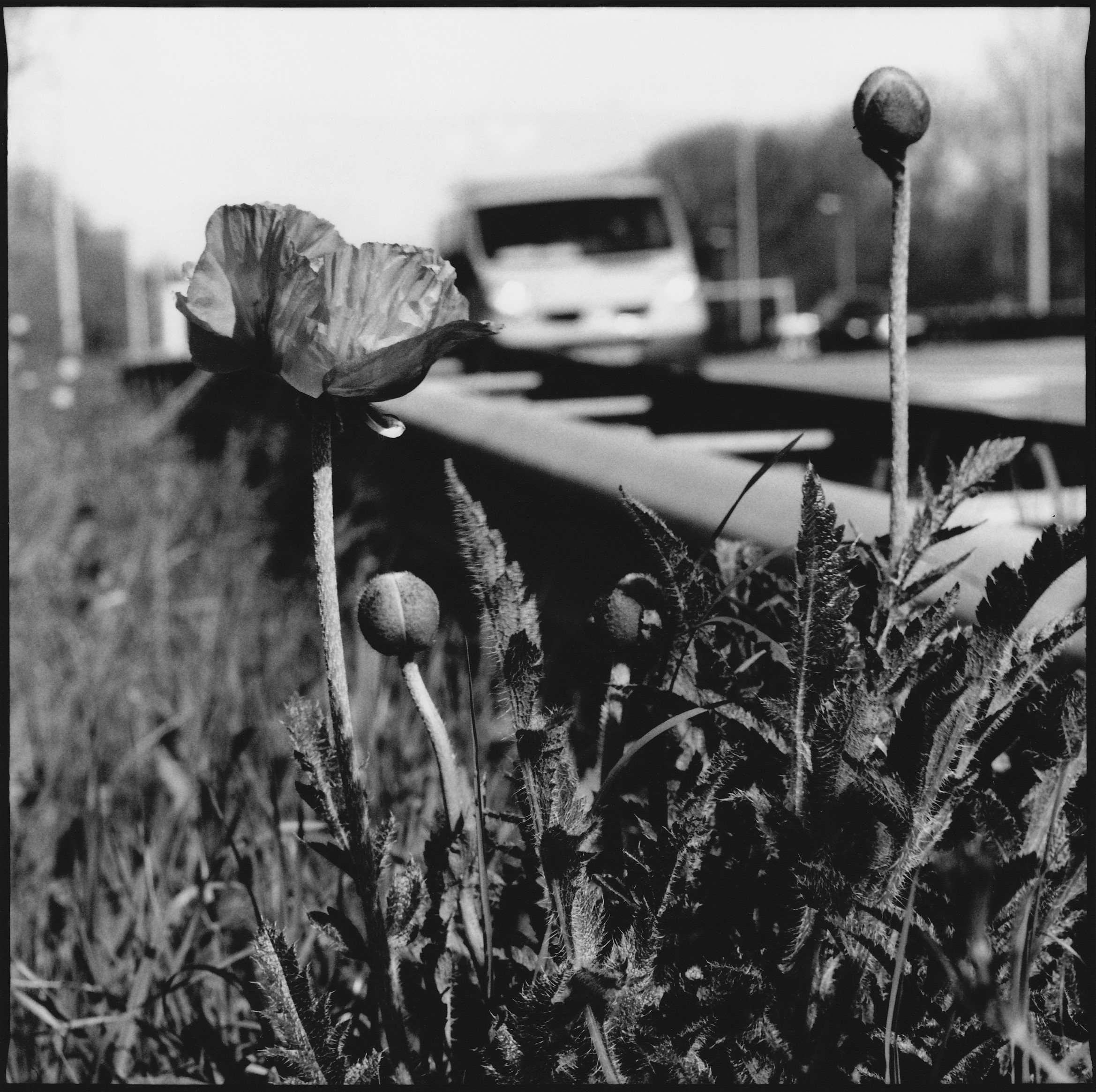 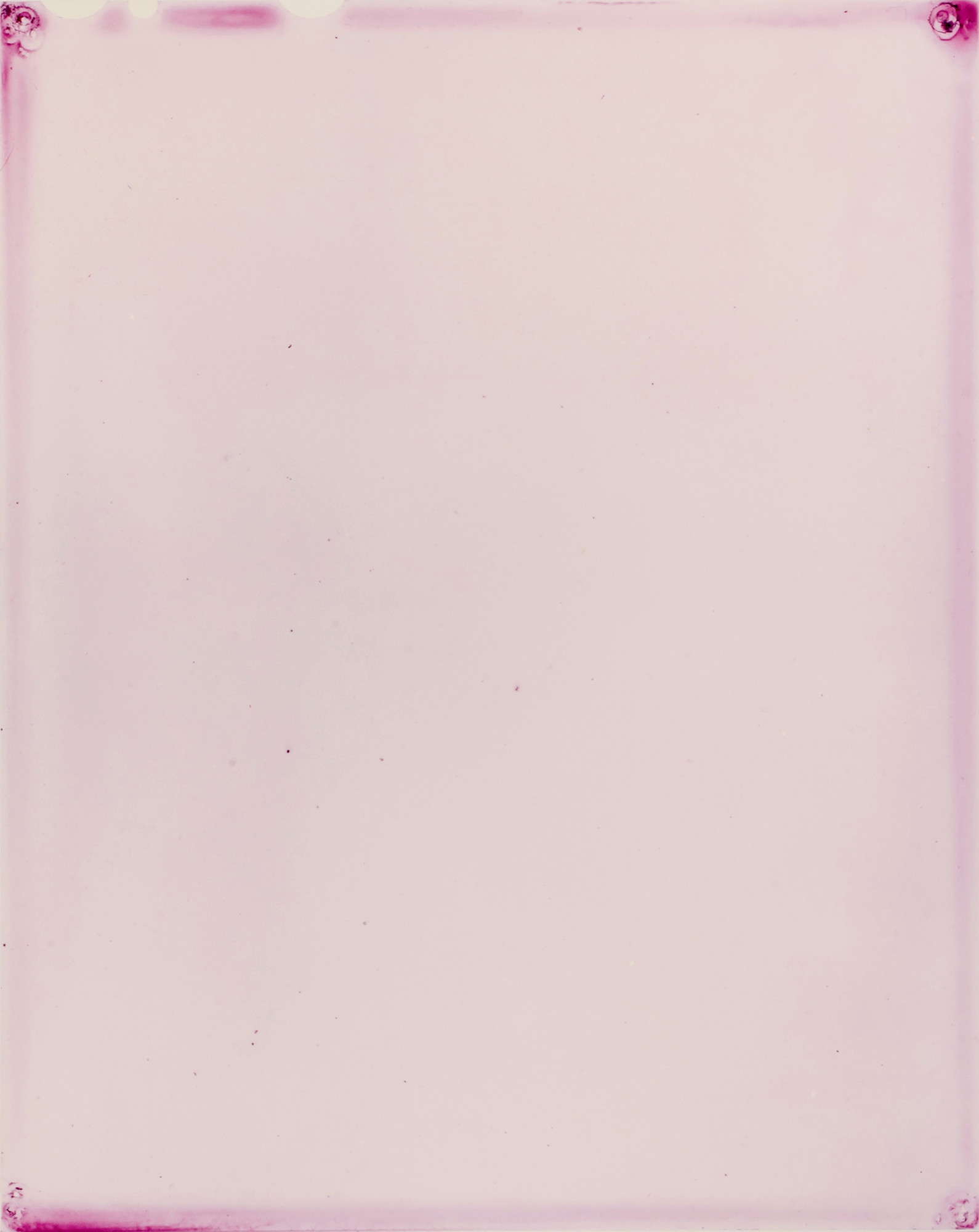 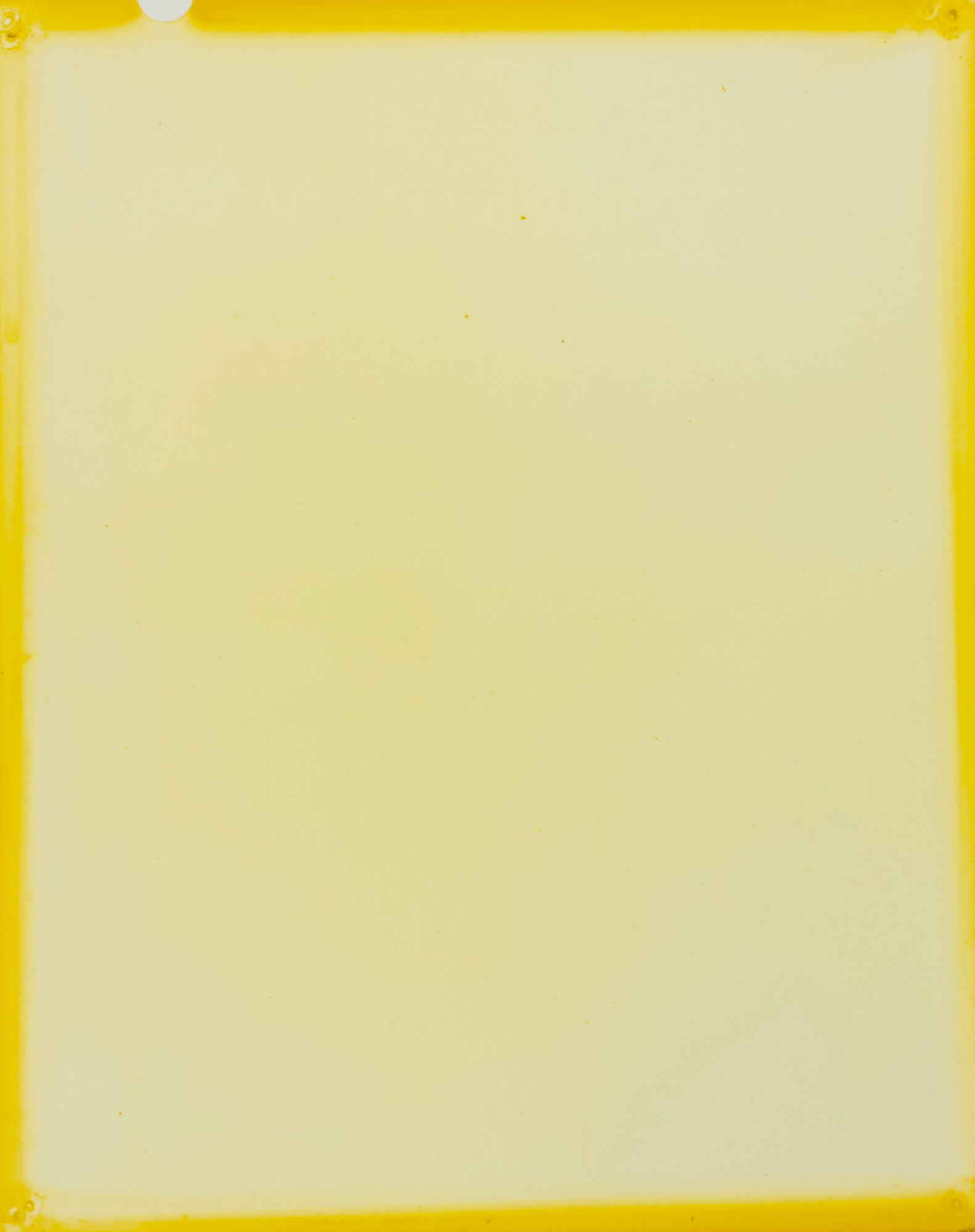 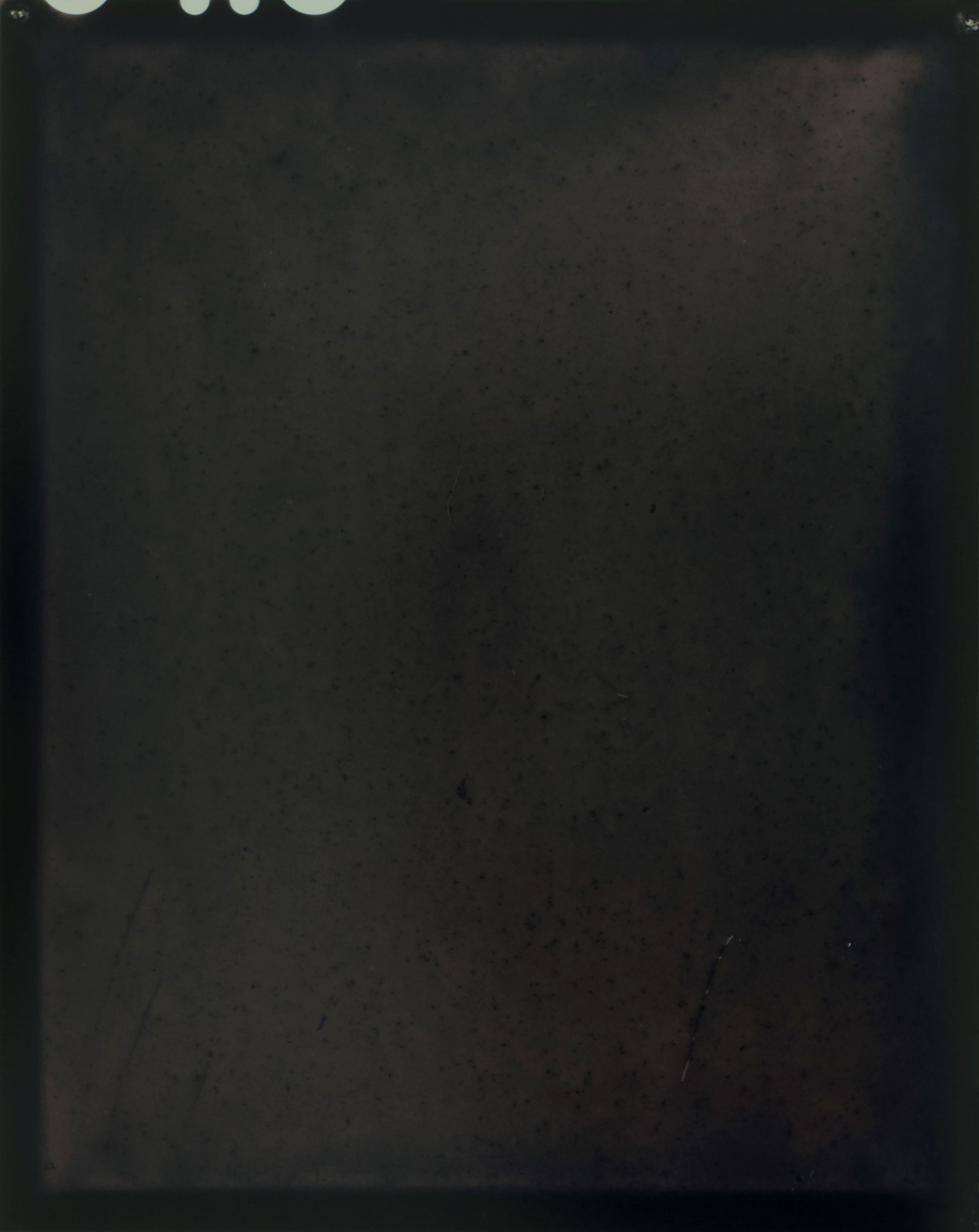 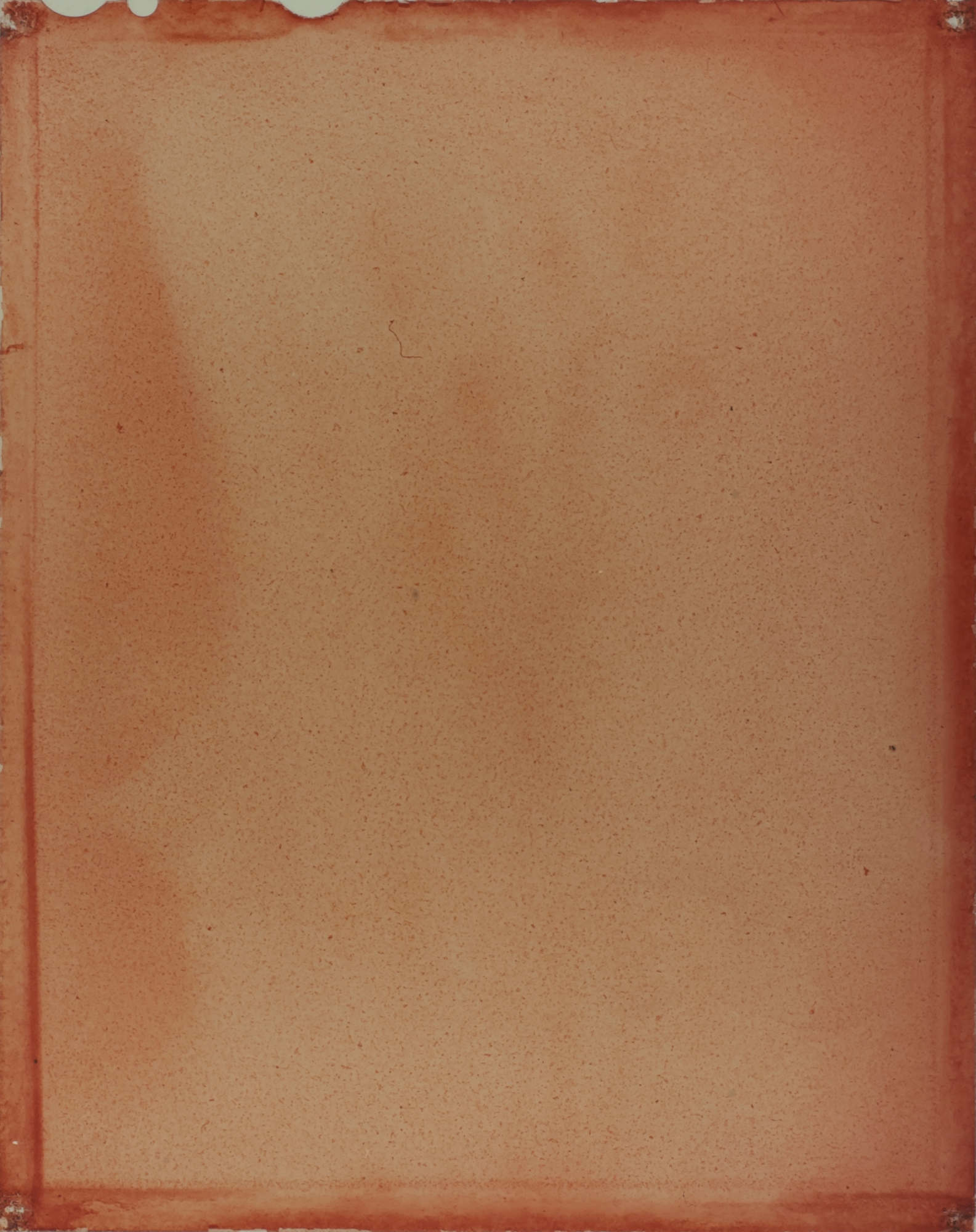 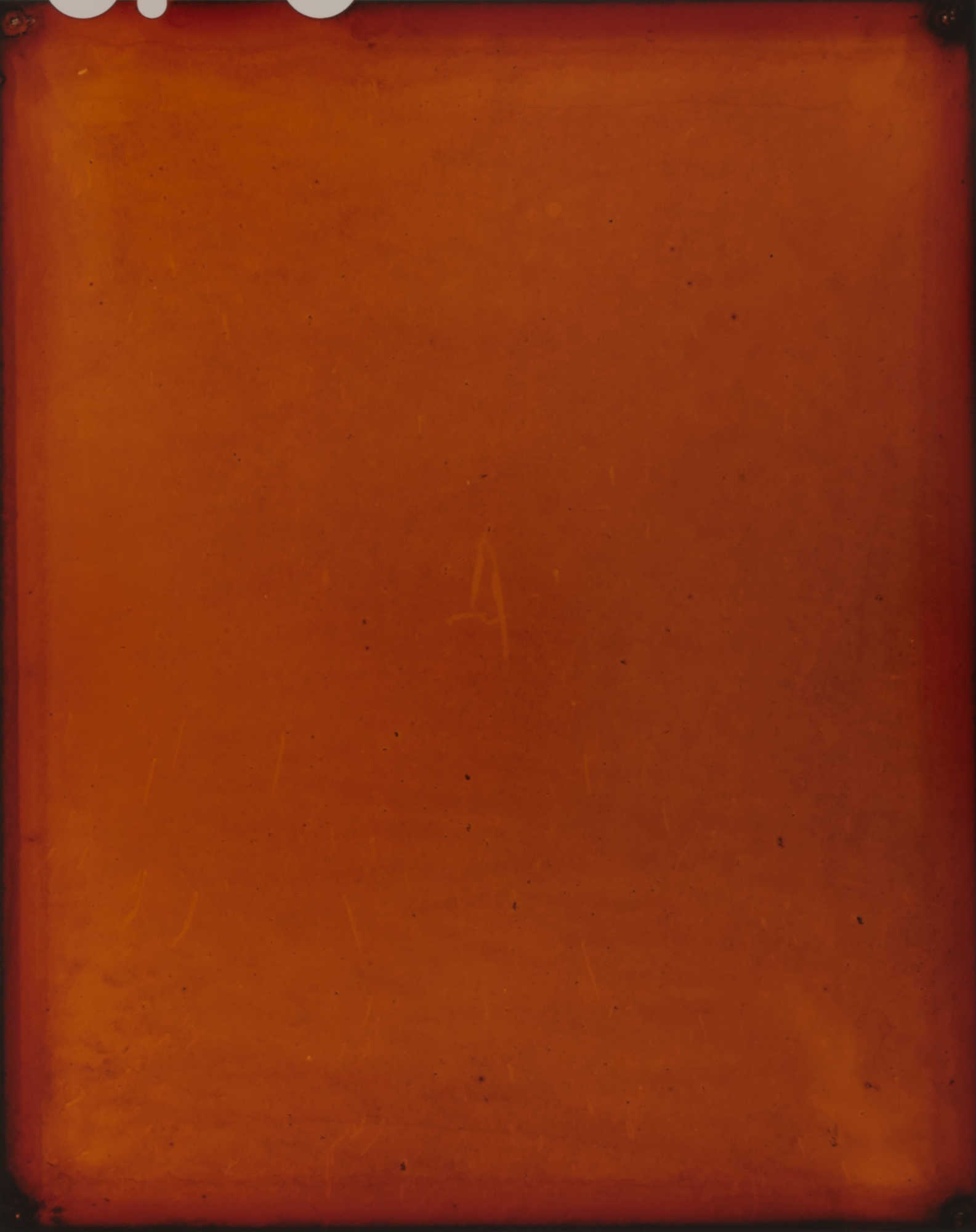