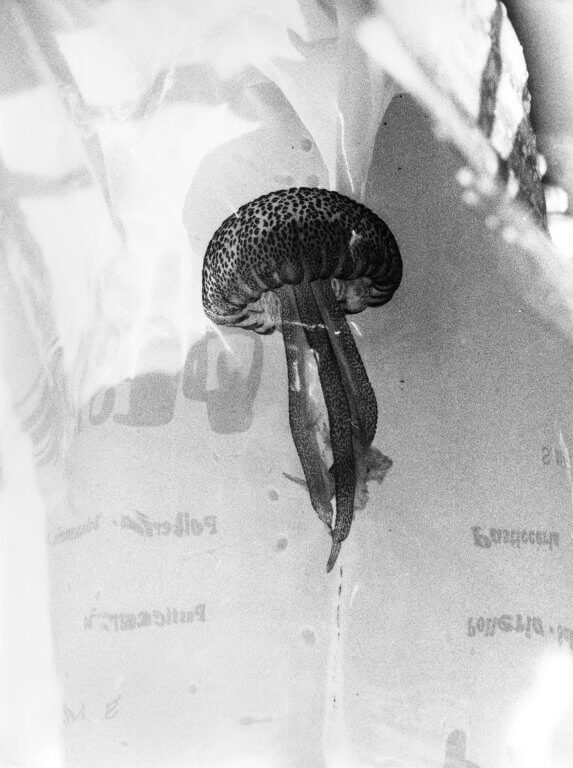 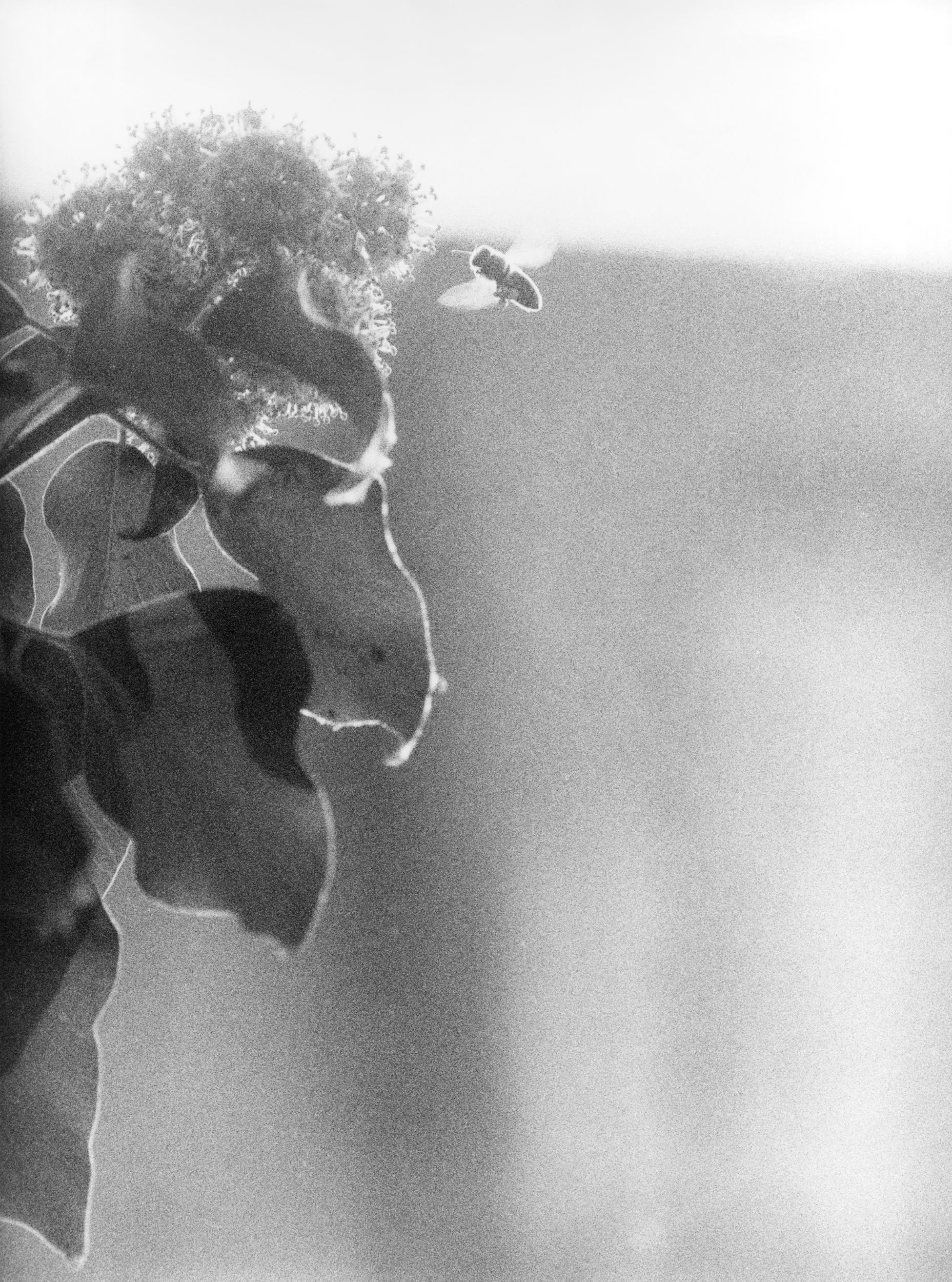 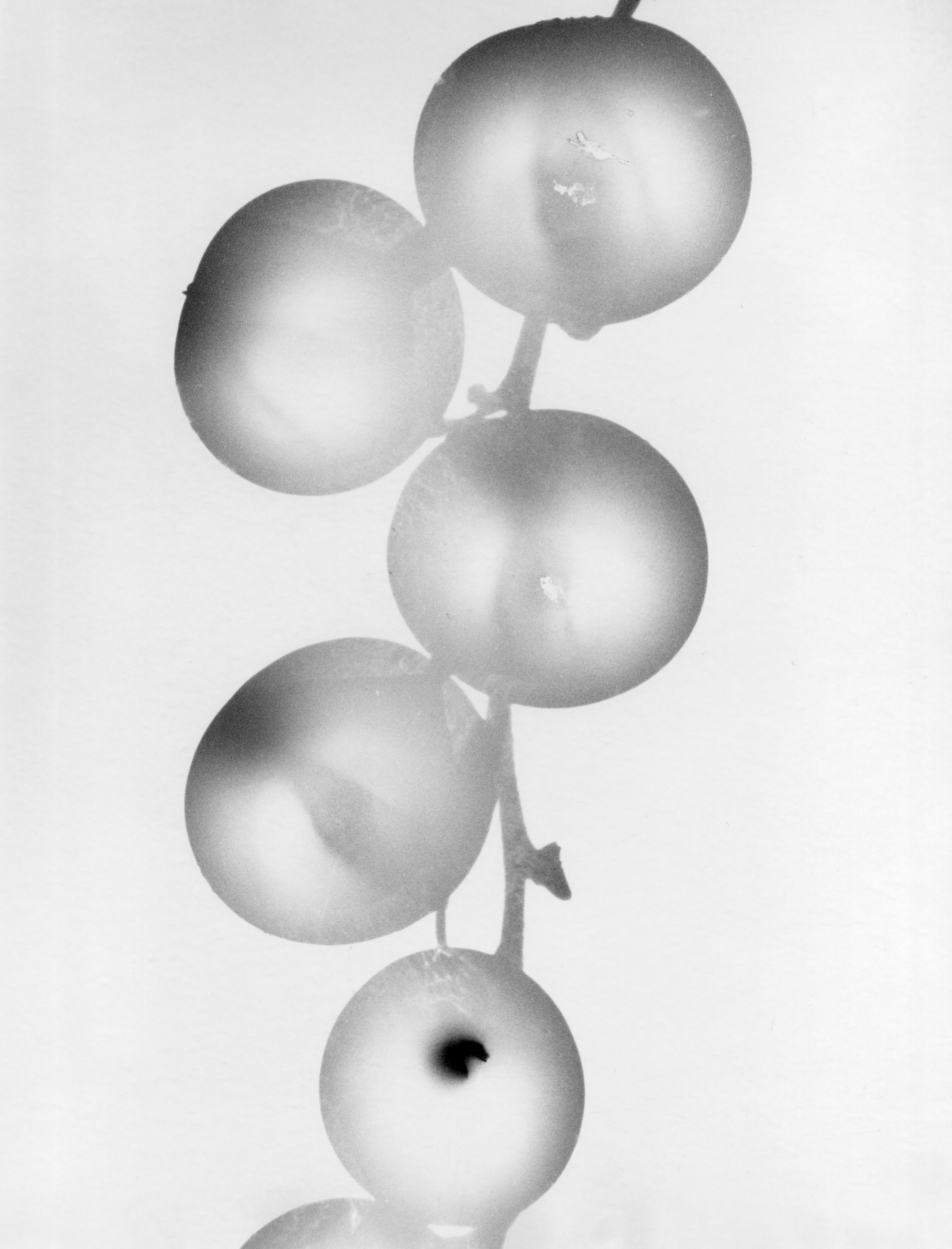 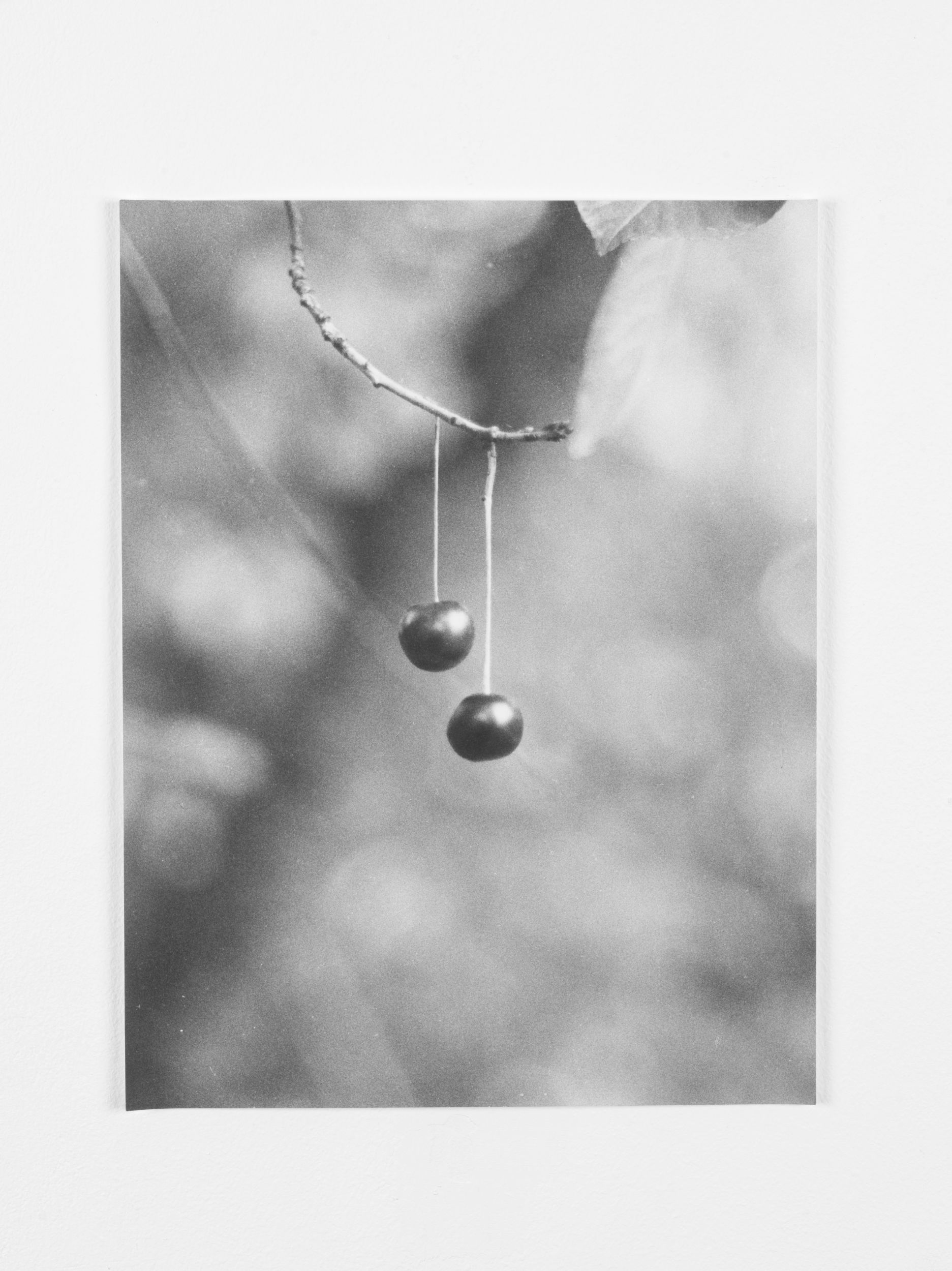 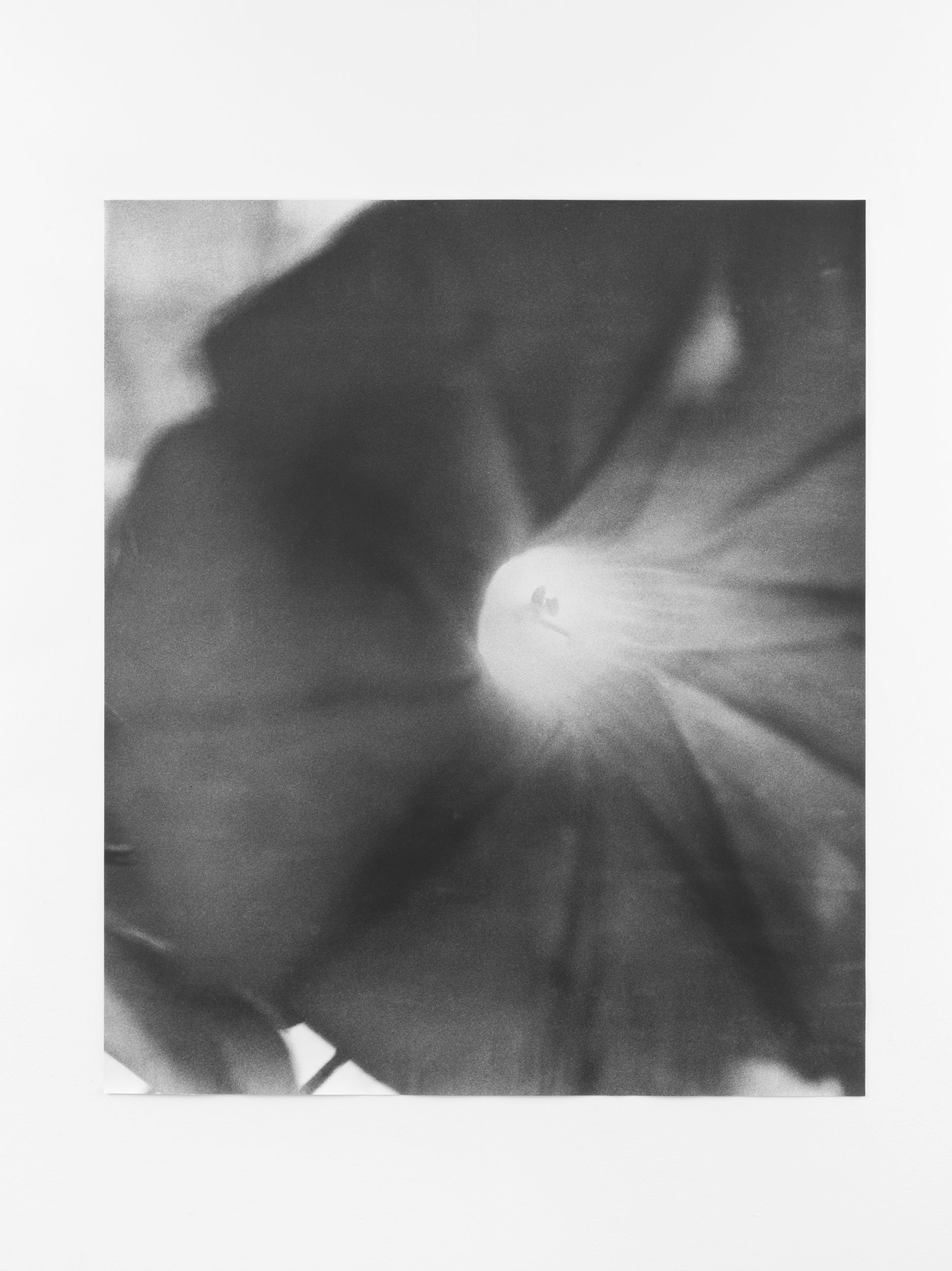 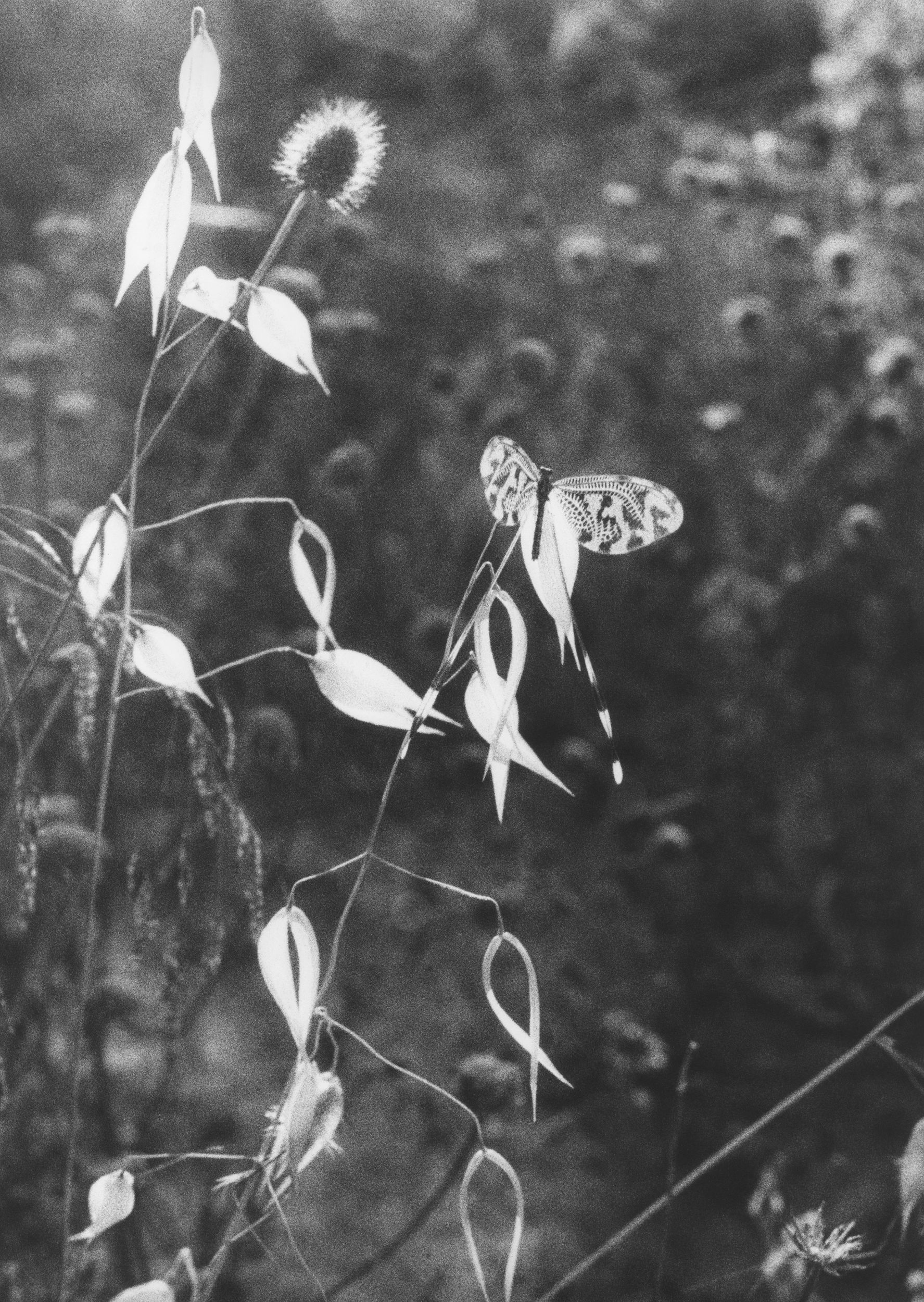 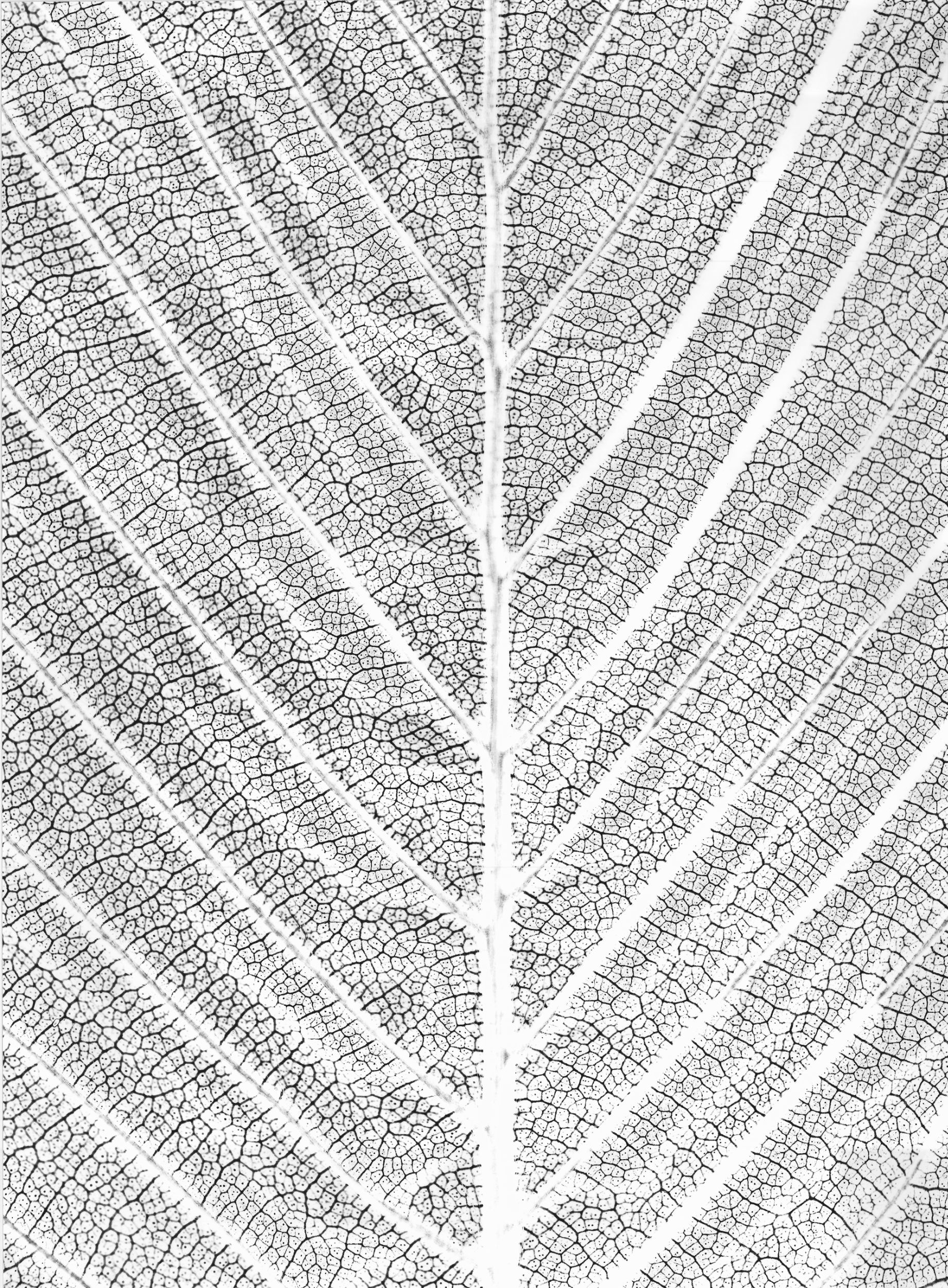 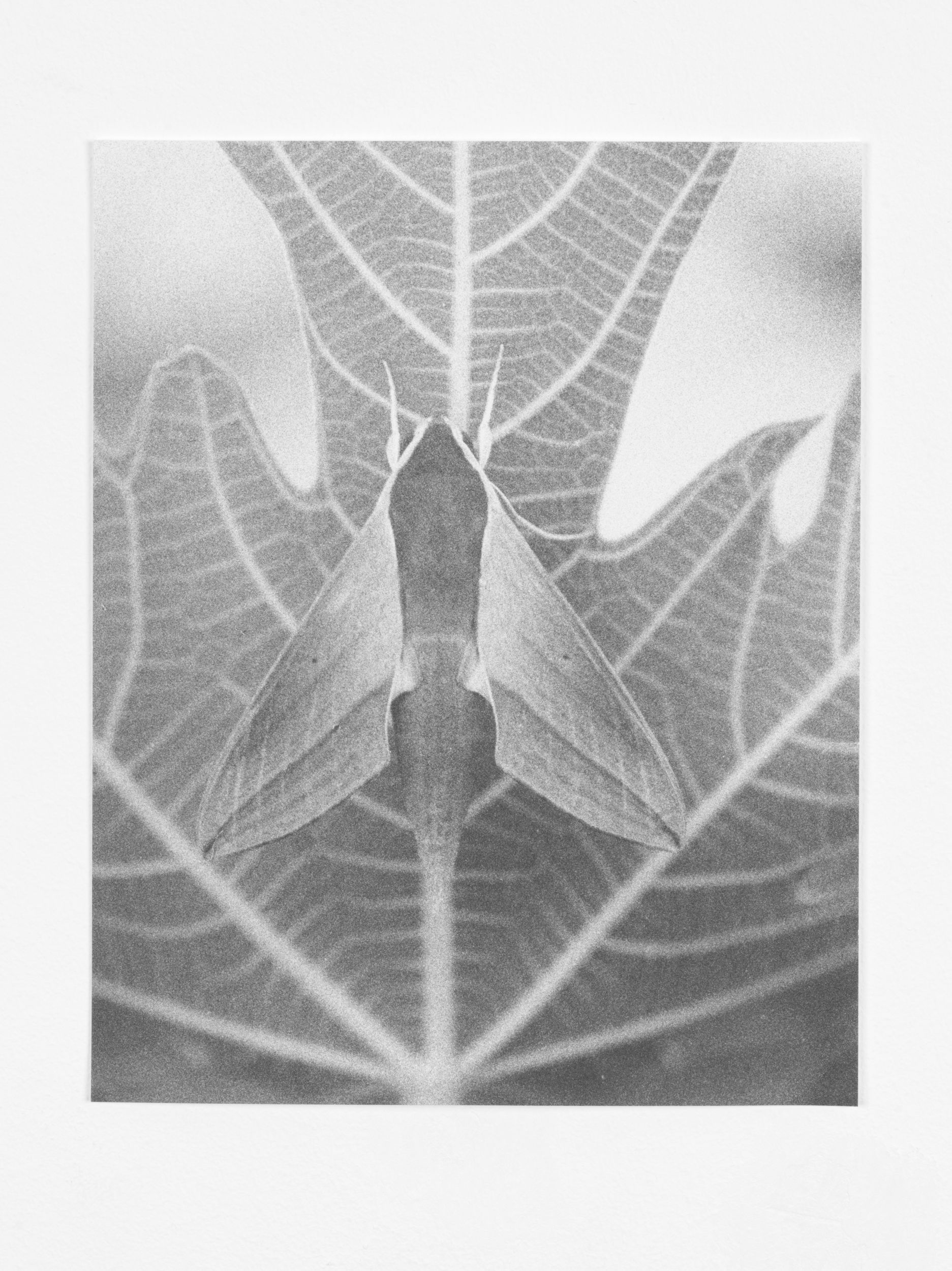 During his training as a biologist and dragonfly specialist, Jochen Lempert (1958, Moers, Germany) obtained extensive knowledge of the natural world. His scientific background underlies the way he documents his observations of the many manifestations of flora and fauna. With a poetic approach to his subject, Lempert invites the viewer to look at nature in a more empathic manner.

The relationship between humans and nature

The exhibition’s title, Natural sources, partly refers to the natural resources which people seem to take for granted, as seen in the gradual depletion of non-renewable resources such as fossil fuels or the pollution of the oceans with plastic waste. In a much broader sense, Lempert’s show examines the ever changing relationship between humans and nature. The artist researches, collects, and categorises his subjects like a scientist but simultaneously captures images of animals, plants, and micro-organisms from an equal perspective. His work explores the (sometimes troubled) field between nature and culture, and invites the viewer to look for their shared source. With this approach, Lempert allows us to become aware of our predominantly human-centered point of view.

Lempert’s poetic, black and white, analogue images are generally printed in small or medium format and invariably unframed. His photos show his fascination with the most direct possible experience of nature, without recourse to manipulation or construct. To mimic the natural focal length of the human eye, Lempert always uses an analogue camera with a 50 mm lens. His work can be placed in the tradition of the British photographer and botanist Anna Atkins (1799–1871) and the German photographer Karl Blossfeldt (1865–1932), who photographed plants with a similar precision and clarity. Lempert develops the photos with as much attention to detail as he gives to taking the images. He sometimes places organic materials, such as a leaf or bioluminescent algae, directly onto the negative, resulting in complex, layered images.

For more than 30 years, Lempert has been working on the continuing series The skins of Alca impennis (1992–ongoing), attempting to photograph all the individuals of the Great Auk species, of which 78 stuffed birds are existing in museums around the world. He has visited and portrayed 54 of them. By picturing Great Auks in their contemporary habitat – behind glass – Lempert demonstrates how historic animal conservation practices often also meant their extinction.

The exhibition Natural sources brings together a number of early series, such as The skins of Alca impennis, with the collection pieces Oiseaux-Vögel (1997–2004) and the recently acquired Ivy shadow and horse (2021), together with more recent works. For each exhibition Lempert selects works and installs them alongside one another without reference to any chronological hierarchy, but based on the context provided by the museum. He selects the photographs with great care, always seeking subtle associations and cross-references between adjacent works.

Natural sources is curated in collaboration with Centre Pompidou in Paris, and following its exhibition in Huis Marseille it will travel on to C/O Berlin.

Jochen Lempert (1958, Moers, Germany) lives and works in Hamburg. He studied biology at the Friedrich-Wilhelms-Universität in Bonn (1980–1988), where he researched the fauna, ecology, and reproduction of dragonflies (Odonata) in rainforest waters in Liberia, West Africa. Between 1978 and 1989 he formed the experimental film collective Schmelzdahin with Jochen Müller and Jürgen Reble, examining the possibilities of combining celluloid film and chemical processes, including bacterial cultures. In 1990 he was awarded the Alfried Krupp von Bohlen und Halbach Foundation Grant for Contemporary Photography, one of Germany’s most prestigious prizes since 1982. He has also received the Ars Viva – Photography prize (1995) and the Camera Austria Award for Contemporary Photography (2017). His work has been exhibited internationally, including at the Centre Pompidou, Paris (2022); Portikus, Frankfurt (2022); Kunsthaus Wien, Vienna (2018); the Izu Photo Museum, Japan (2016–2017); Hamburger Kunsthalle, Hamburg (2013); the Rochester Art Center, Minneapolis (2012); and the Ludwig Museum, Cologne (2010).