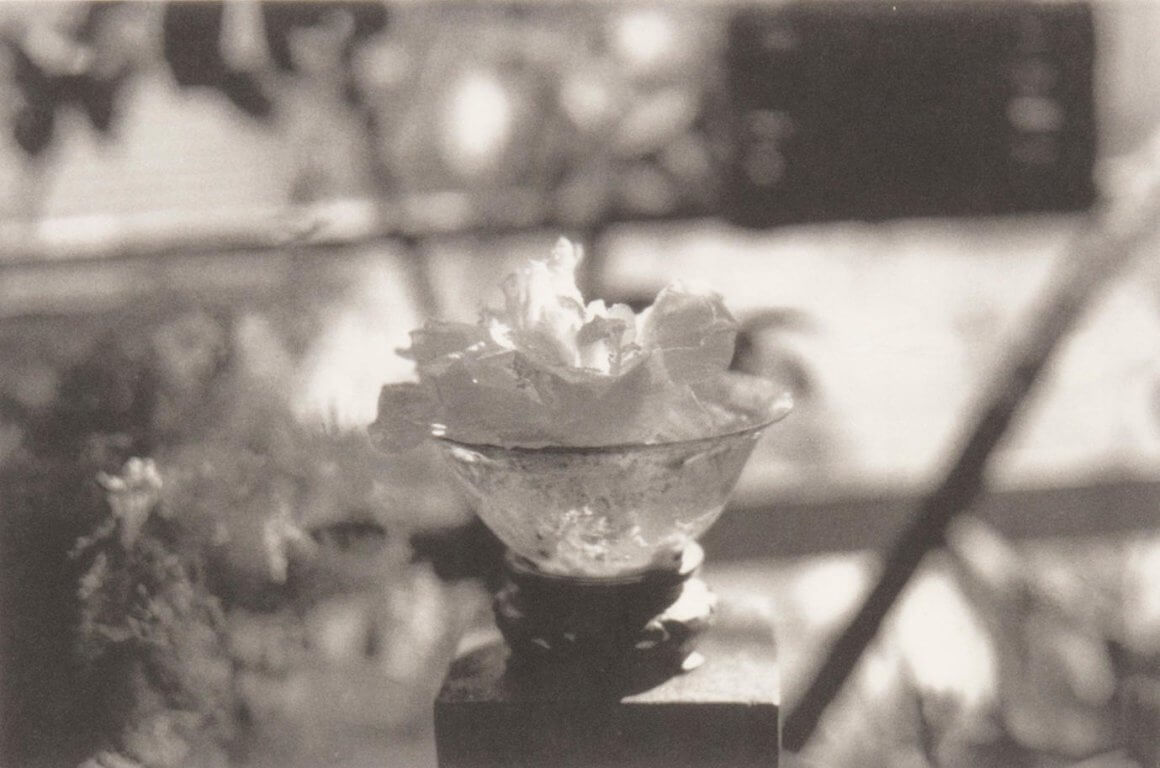 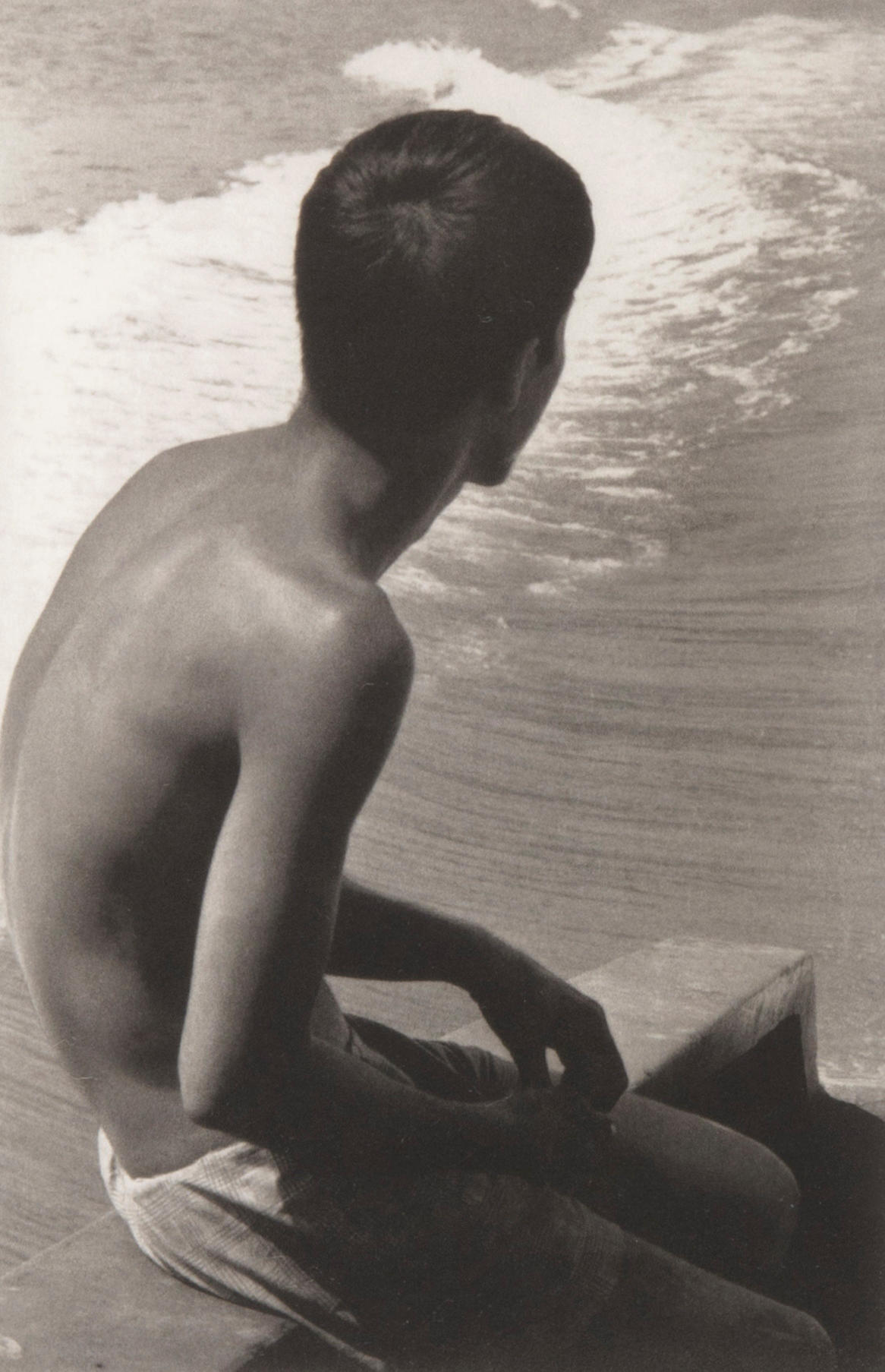 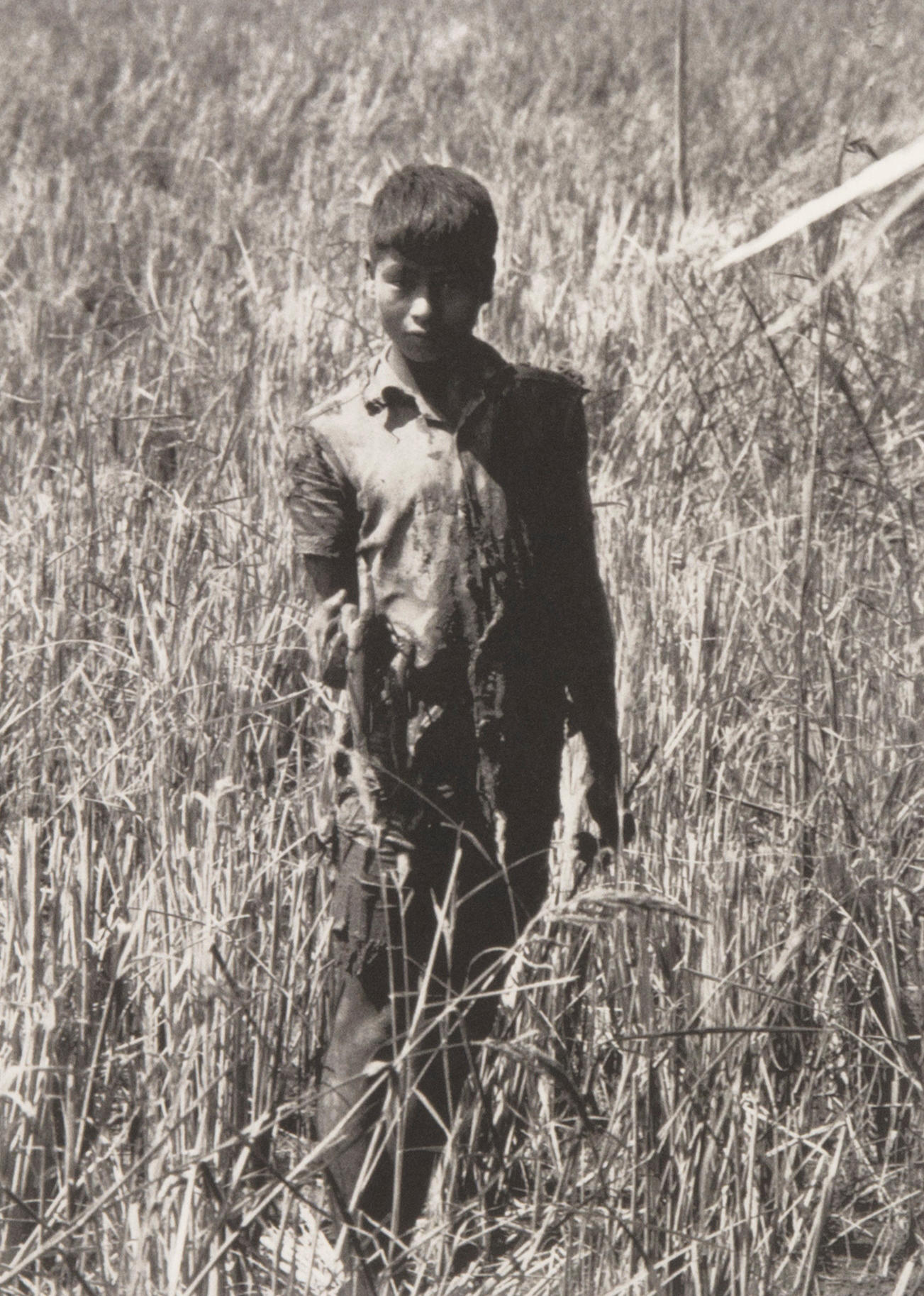 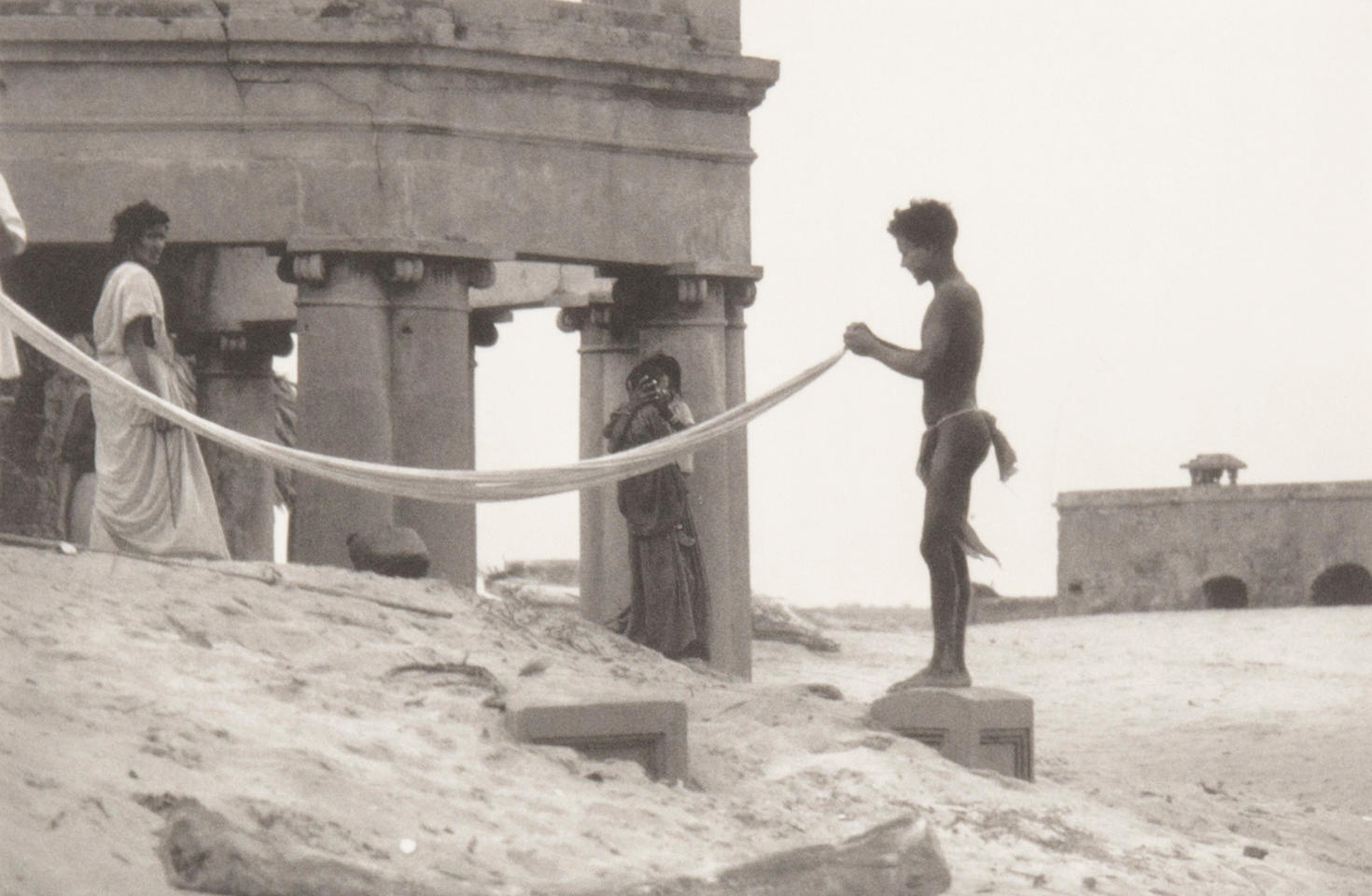 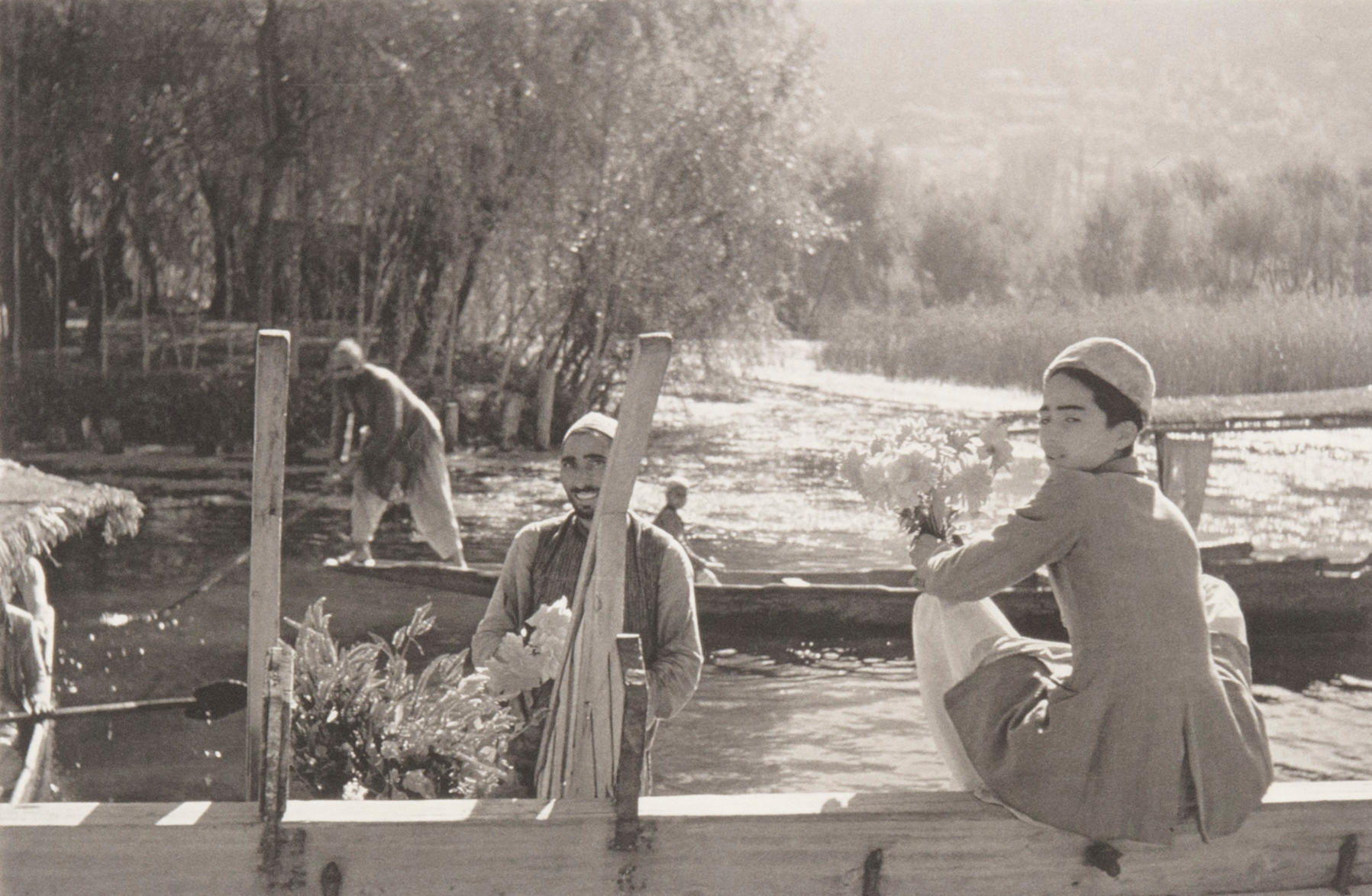 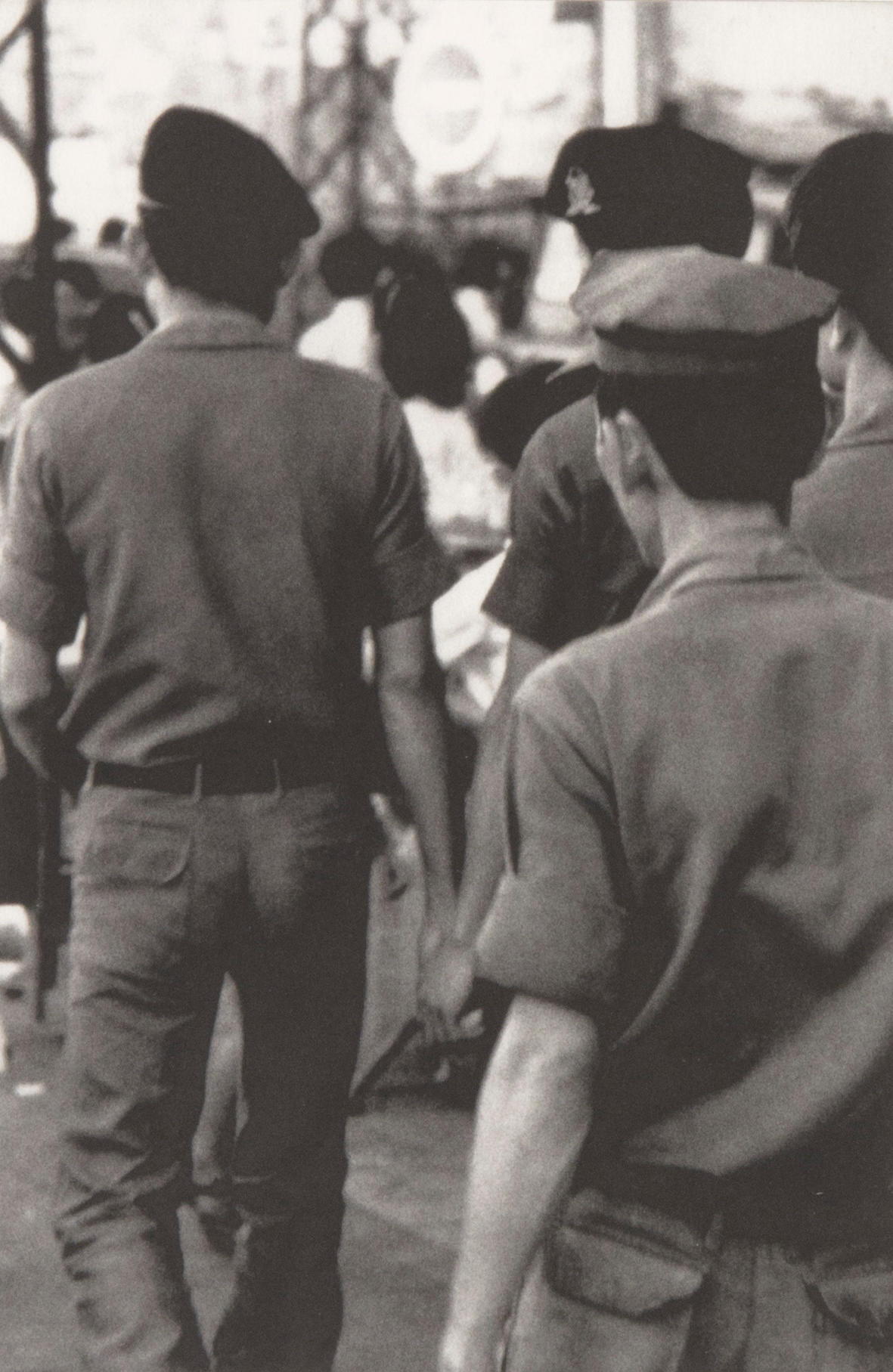 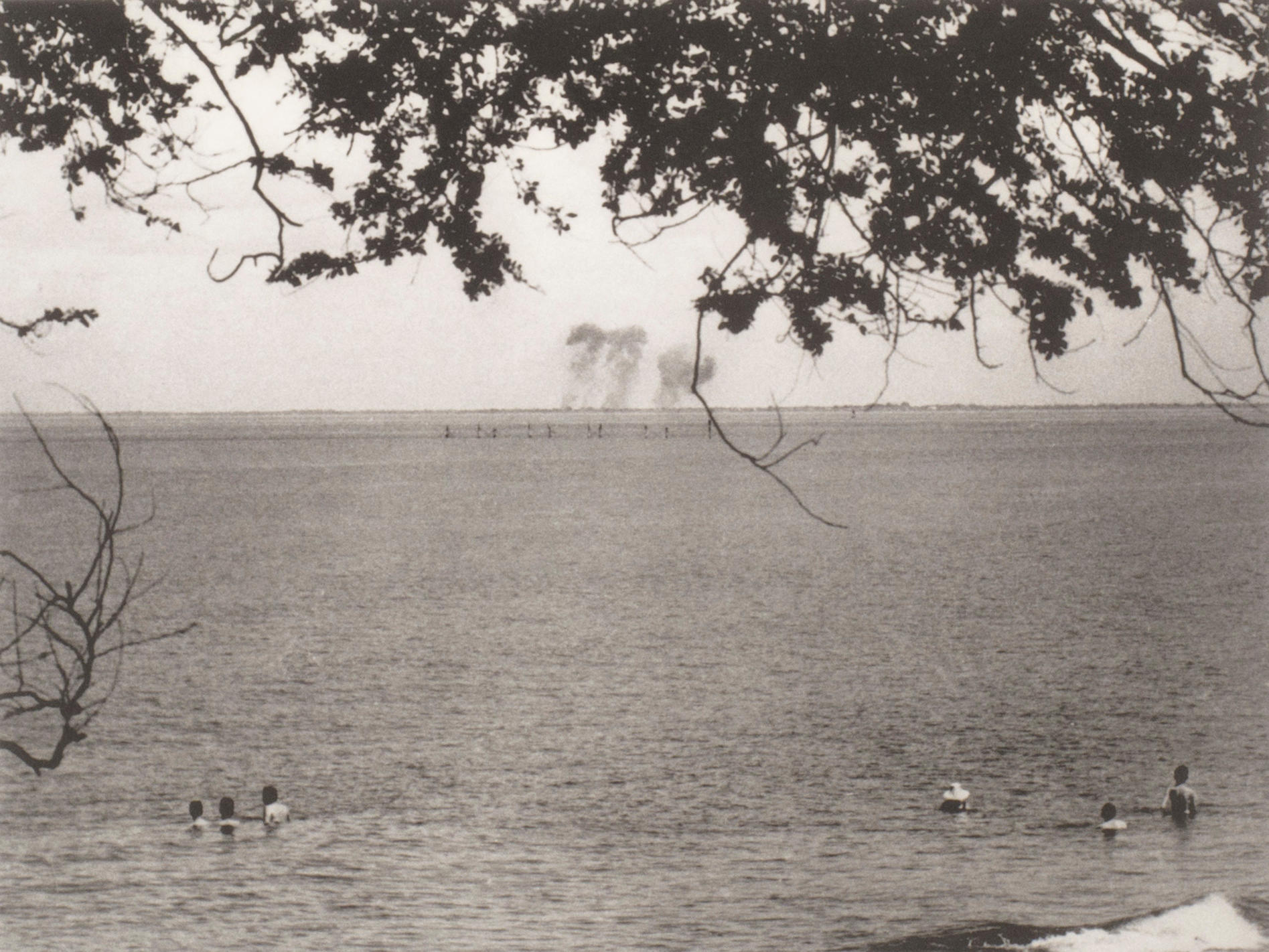 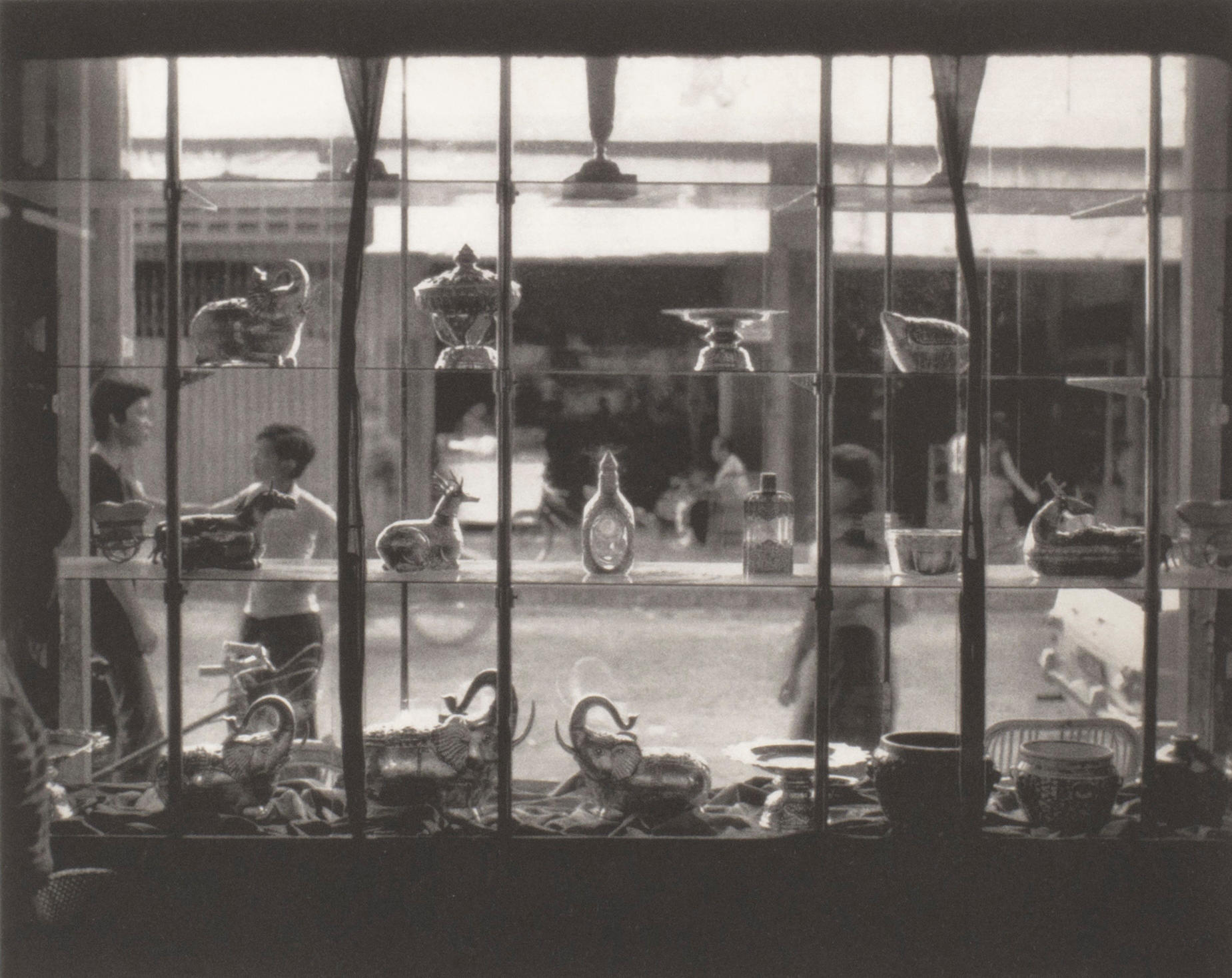 The photographs in the series Archive of Dr. Joseph M. Carrier 1962–1973 by the prominent artist Danh Vo (1975, Bà Rịa) were not made by the artist himself. They are Vo’s selection from the photo archive of the American anthropologist Joseph Michel Carrier, who was stationed in Vietnam between 1962 and 1973 as a counterinsurgency specialist. In 2010, Vo published this series as a photoengraving edition, in collaboration with the master printer Niels Borch Jensen, who had revived this 19th-century gravure technique. Its typical soft black tones contribute to the intimate atmosphere of the interactions between the young men Carrier had recorded.

When Vo gave a lecture in Los Angeles as part of an artist-in-residency in 2006, Carrier was in the audience. He approached Vo afterwards. “I was face to face with a person, who had worked in Vietnam during the entire war and was homosexual. I had never thought about that combination before’, Vo remembers. His interest was spurred, and the two became friends.

During a joint trip to Vietnam, Carrier related that in 1962 in Vietnam he was confronted with men and boys holding hands in public for the first time in his life – something he deemed impossible in the conservative American community in which he had grown up. He experienced it as a liberation and decided to capture those moments. The interactions Carrier saw were intimate but, in a Vietnamese context, not necessarily homoerotic. Vo: “It’s another form of male intimacy: it’s actually the mark of a hypermasculine society that the idea of homosexuality does not even arise.”

Once they were back home Carrier showed these photographs to a deeply moved Vo. In 1979, as a four-year-old boy, Vo and his family had fled South Vietnam in a homemade boat. They were rescued by a Danish cargo ship, and Vo would spend the rest of his childhood in Denmark. Carrier’s photos therefore document a past and a culture that Vo recognized as his own, but that he never experienced in person. “And they were beautiful photos, too.”

In 2007 Carrier gave his negatives to Vo with permission to show the photos in an exhibition. Around the same time, Vo made contact with the master printer Niels Borch Jensen, who had been reviving the 19th-century photogravure printing technique since the 1990s. Inspired by the way the atmosphere of a print could be manipulated by using different ink mixtures, Vo published Carrier’s photos as photogravures. Such prints have recognizably velvety blacks with a slightly grainy structure, which gives Carrier’s portraits an appropriate softness.

Vo himself is known for conceptual installations, sculptures and performances, and not necessarily for photography. Nevertheless, this work is a fitting addition to his oeuvre, which is marked by his experiences as an immigrant, and dominated by issues of integration and identity. By appropriating and presenting photographs of his birth country, which were captured by an American before he was born, Vo is making a statement about the collective history that is integrated into everyone’s identity. Vo refuses to submit to the artificial distinction between the public and the personal, and has repeatedly resisted the idea that he makes ‘personal art’. He still regards Archive of Dr. Joseph M. Carrier 1962–1973 as a key work in his oeuvre: “It set a new standard for future works. It was not something that I thought up in a studio. The work came to me, I think.”

Danh Vo (1975, Bà Rịa) was born in Vietnam, grew up in Denmark and now lives and works in Berlin and Mexico City. He is one of the best-known Vietnamese-born artists. His work has been shown internationally, including in Museum Ludwig in Cologne, the Art Institute of Chicago, the Kunsthalle Basel and the Stedelijk Museum in Amsterdam. In 2012 he was awarded the prestigious Hugo Boss Prize, which resulted in a solo exhibition in the Guggenheim in New York, and in 2015 he represented Denmark at the Biennale in Venice.