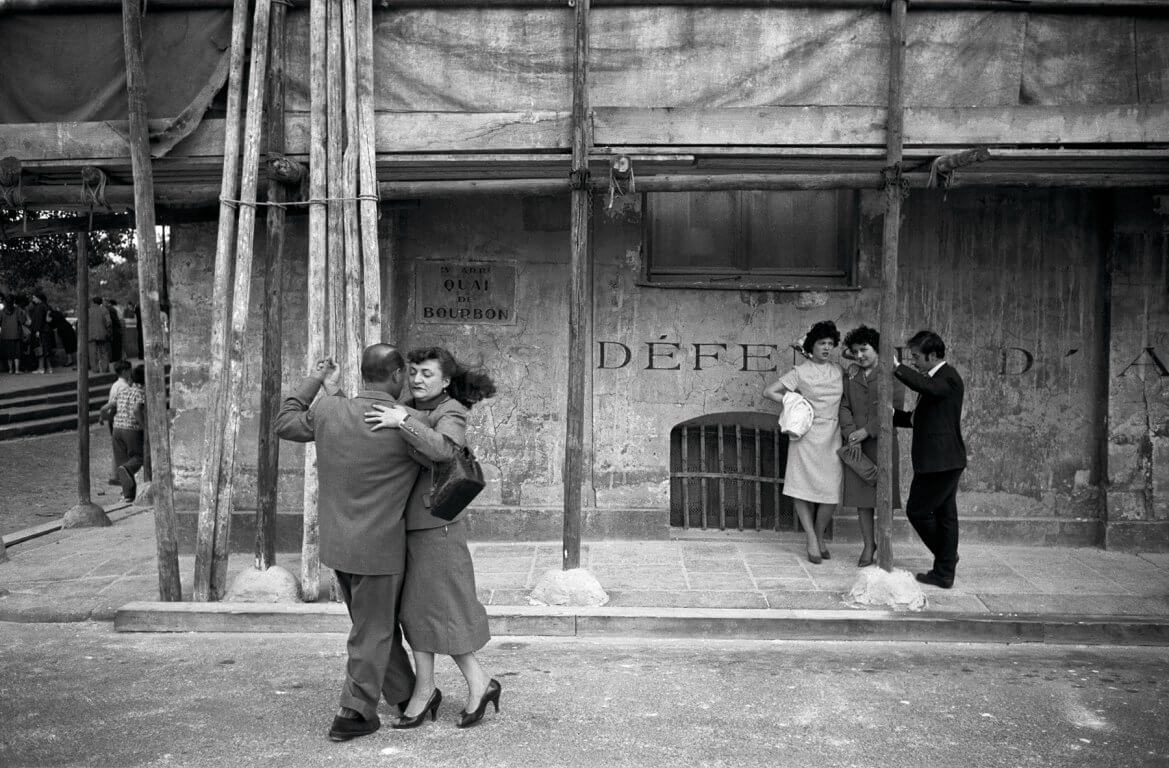 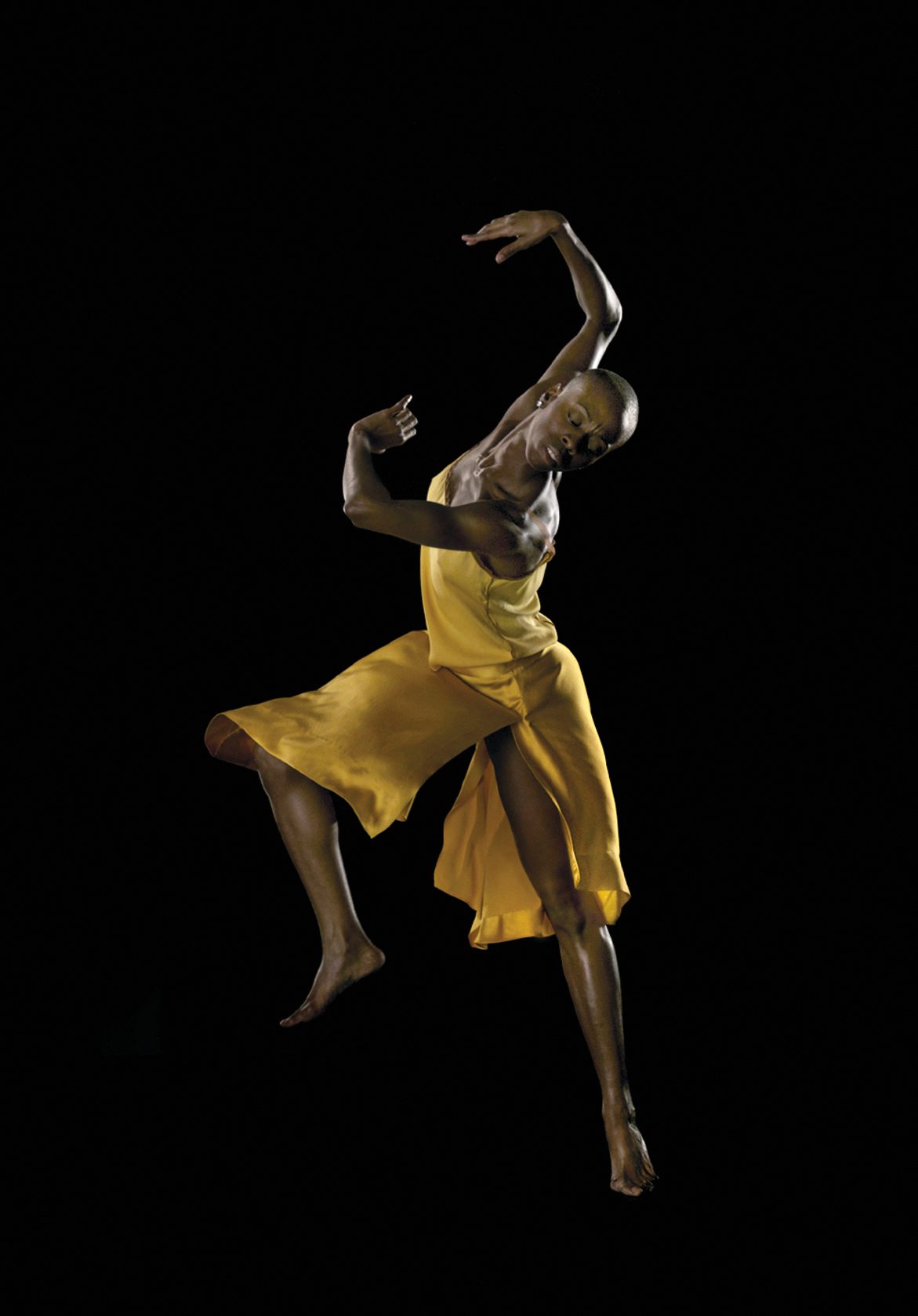 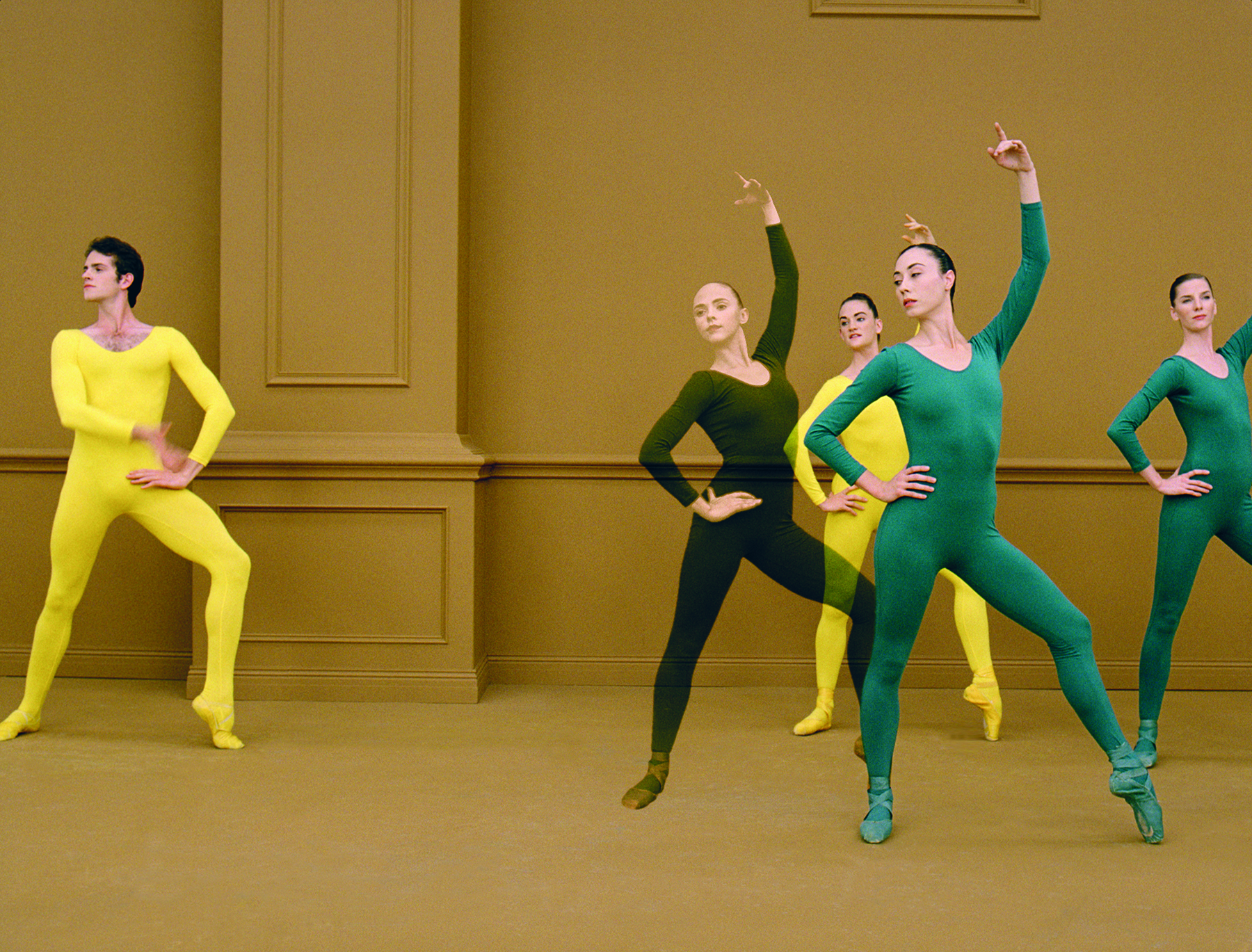 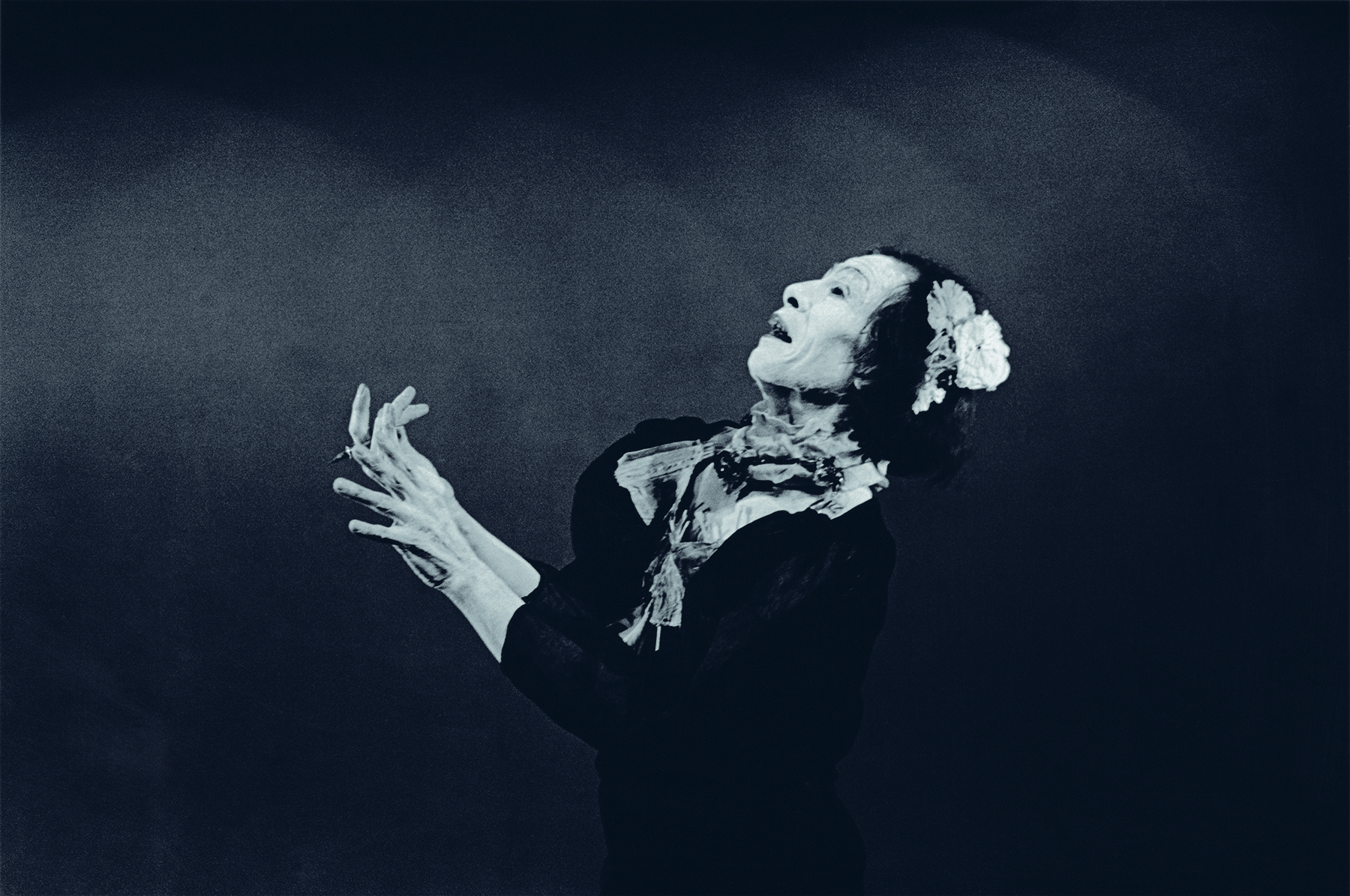 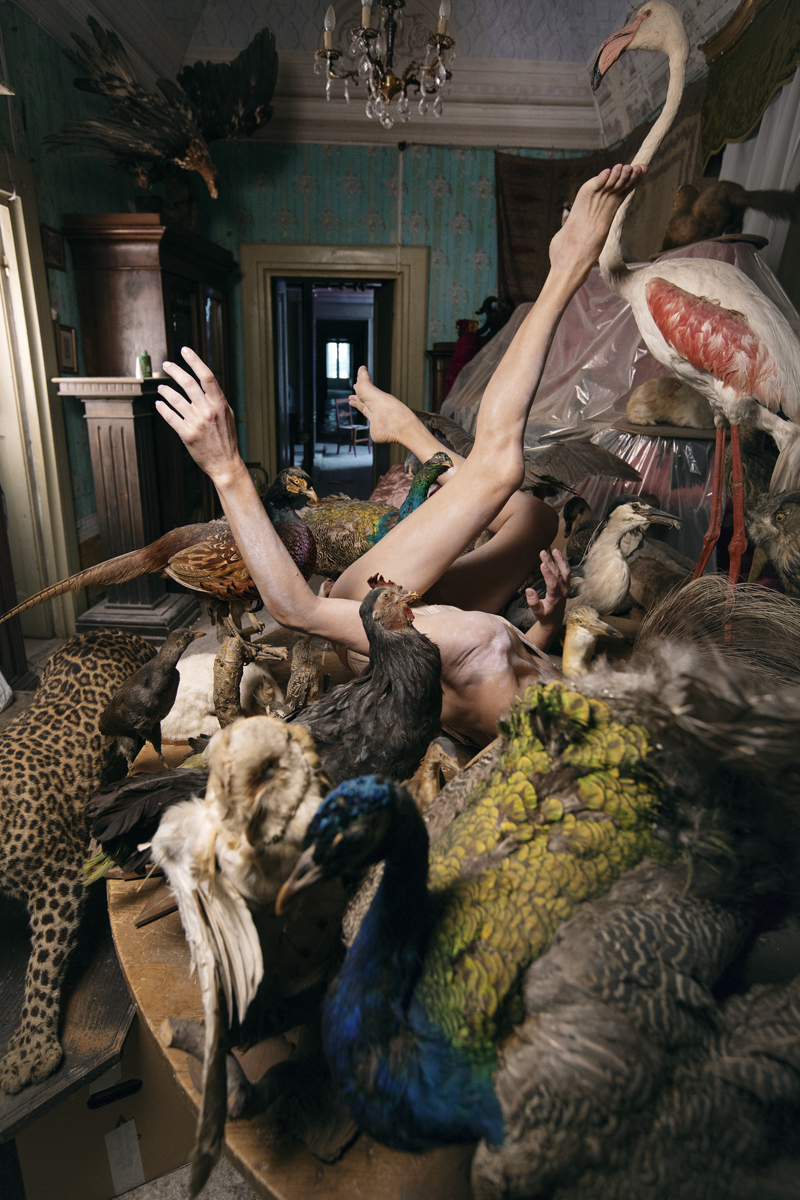 A photograph is a photograph, and a dance is a dance: stillness versus movement. At first sight these two art forms might seem to be poles apart, but the exhibition Dancing Light, open from 13 December throughout the newly double-sized Huis Marseille, proves the opposite. Along with film and video, photography turns out to be an ideal way to illuminate the characteristic emotionality and transport of dance – its ‘primal power’ to move us. In Dancing Light the ‘dark undertone’ that is characteristic of both flamenco and butoh, and which unites seemingly incompatible opposites such as joy and sorrow or hope and despondency, is linked to many different manifestations of both photography and dance.

To unravel the mystery at the heart of dance the exhibition takes inspiration from flamenco and its concept of duende, that intangible and ineffable moment of rapture when the chemistry between flamenco musicians, dancers and audience bubbles up and overwhelms everyone. Duende (literally ‘elf’ or ‘spirit’) is an untranslatable concept, a mysterious force that is manifested in the combination of certain sounds, words and gestures. Dancing Light captures the raw expression of flamenco in photography and in moving images: from the flamenco legend Vicente Escudero, who used film in the early 20th century to establish a dialogue with modern art, to the extremely individual dance expression of the flamenco dancer Antoñita La Singla, born deaf-mute, whose unique energy was captured in the early 1960s by the photographer Xavier Miserachs. Ranging from various moving video works to the work of the artist Pilar Albarracín, who interprets her Spanish flamenco legacy in an entirely personal way. It is, of course, true that once a dance is over its momentum vanishes; but a photo or video not only fixes our original experience, it also independently adds something to our memory.

The photographer Noaya Ikegami documented every performance by the legendary butoh dancer Kazuo Ohno from 1977: ‘I was astonished by the strong emotional energy coming out from Ohno’s body, which required me to use all of my energy to photograph him.’ Kazuo Ohno in turn had been so moved by a performance of the Spanish dancer Antonia Mercé y Lucque (‘La Argentina’) that she became the inspiration for his famous piece ‘Admiring La Argentina’, which he performed until his death in 2010. Ikegami’s photographs have captured forever deeply poignant moments from performances by the ageing Ohno dressed as ‘La Argentina’, and the power and expressiveness of these photographs have earned them a fame of their own.

Choreography is used to define and prescribe dance movements, but in fashion photography it is used to make poses more natural. Dancing Light shows how stiff the corset of classical ballet can be, in a poignant and inadvertently comic work, full of awkward movements and flailing limbs, by Doa Aly, who subjects her untrained body to 48 ballet lessons. The fluidity of the movement of trained dancers is analyzed in ultra-slow motion in David Michalek’s Slow Dancing. Guido van der Werve’s video Nummer twee links classical ballet with a staging of death and hope, and in Untitled (Ghost) by Elad Lassry the spirit of the dance is almost literally personified. Choreography is the beating heart of these artworks, the rhythm of – and the vehicle for – works inspired by dance.

Parallels are drawn with the primal forces of nature: flocks of birds by Lukas Felzmann, birdwing hand movements in photographs by Xavier Miserachs and Isabel Muñoz, the surprisingly frequent presence of ‘dancing with animals’, and the spontaneous eruption of dancing in the street, as in the 14th of July celebrations in Paris in the 1950s immortalized by the Dutch cinematographer Johan van der Keuken.