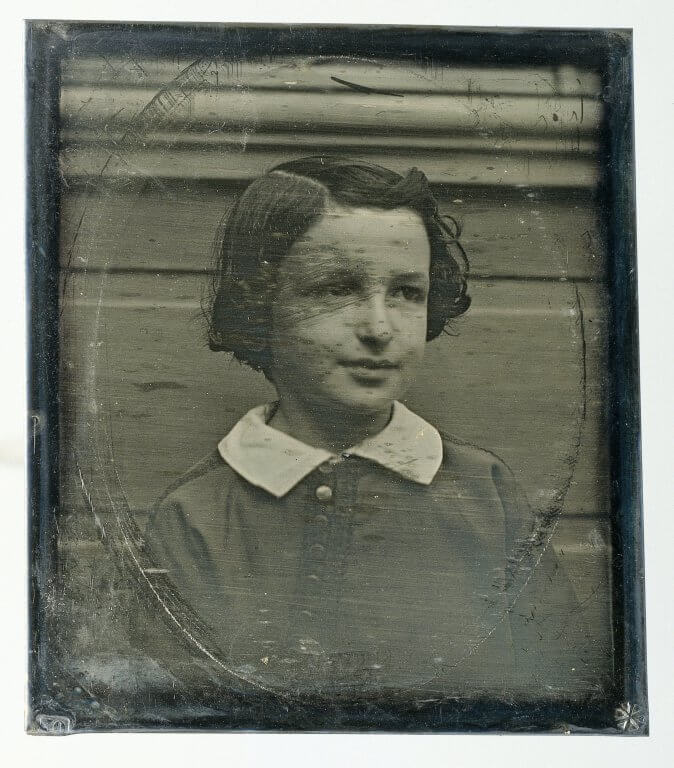 To celebrate the launching of the web site www.earlyphotography.nl, huis Marseille has organized an exhibition of some of the earliest photographs (the 1839-1860 period) extant in the Netherlands. This project, Early Photography in Dutch Collections (1839-1860), of which the web site is the result, was realized by the Rijksmuseum in collaboration with the Printroom of the Universtity of Leiden and has received financial support from  the Mondriaan Foundation.

The web site www.earlyphotography.nl comprises a catalogue containing descriptions and reproductions of 3700 photographs from the pioneering era of photography in 25 Dutch museums, archives and librarys. Approximately 50 of these photographs will be on view in Huis Marseille. They come from the Amsterdam Rijksmuseum (Dutch National Gallery); the Amsterdam Municipal Archives; the Amsterdam Historical Museum; the Printroom at the University of Leiden; the National

In addition to the www.earlyphotography.nl site, the database Early Photography in Dutch Collections (1839-1860) can be found at www.vroegefotografie.nl and www.dutchphotocollections.nl.