A closer look at showing 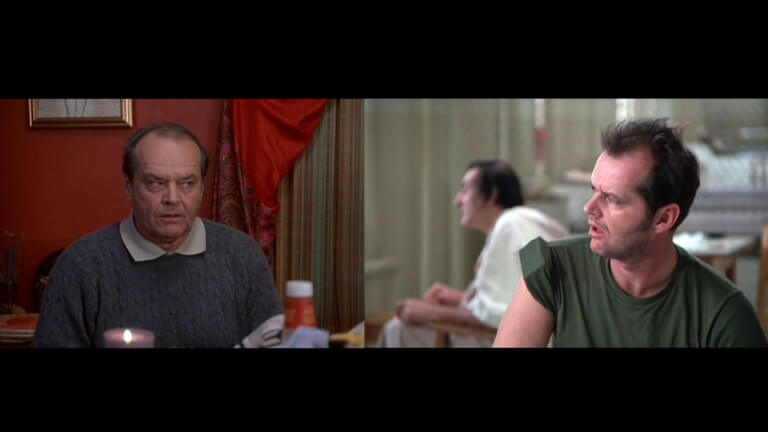 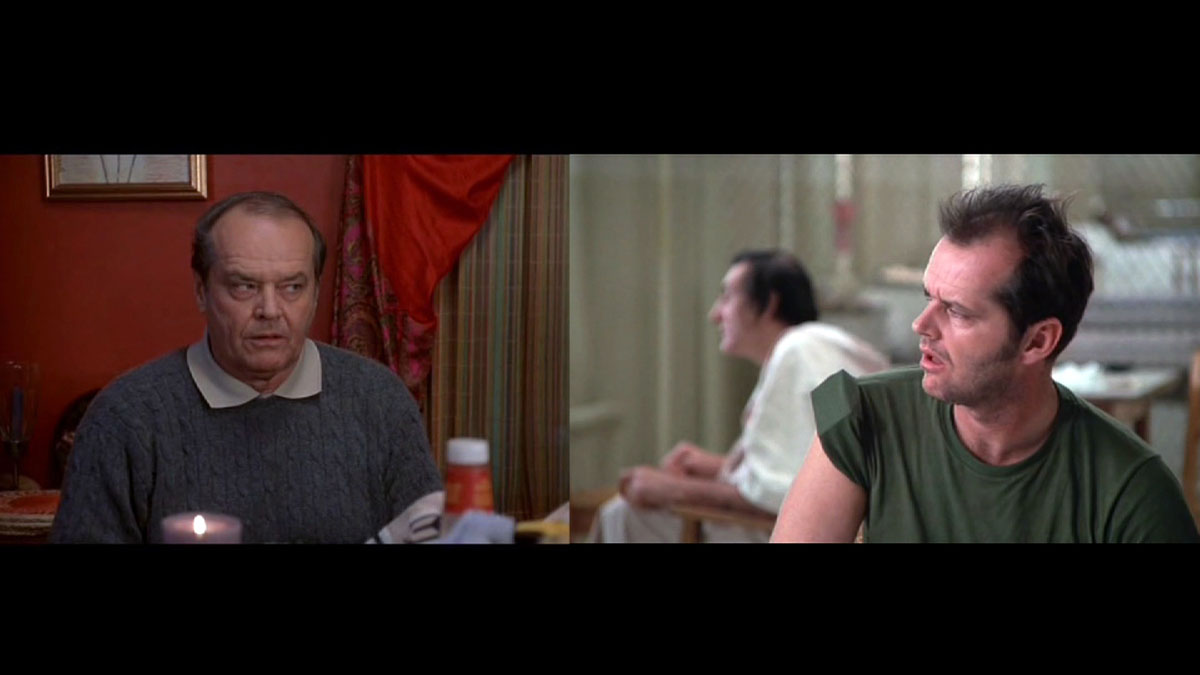 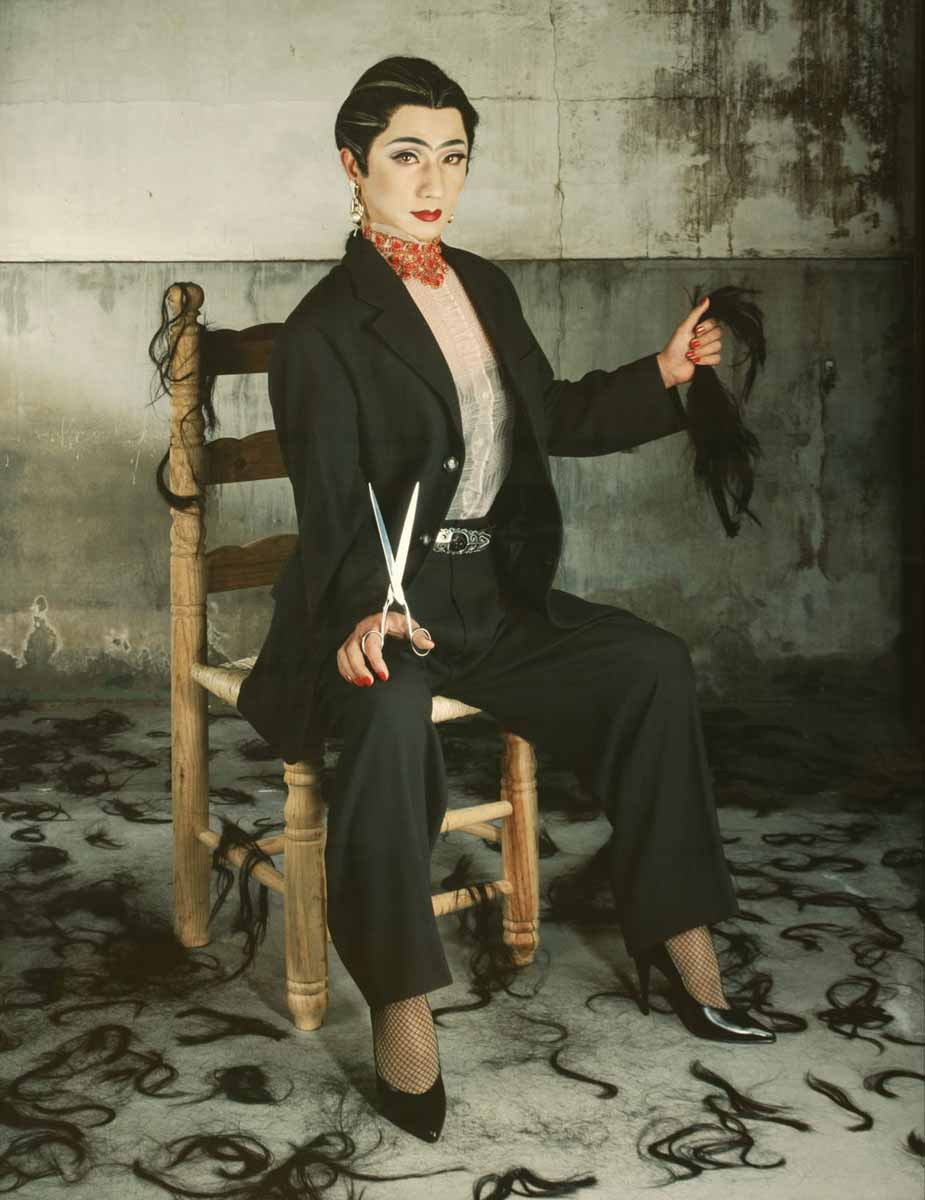 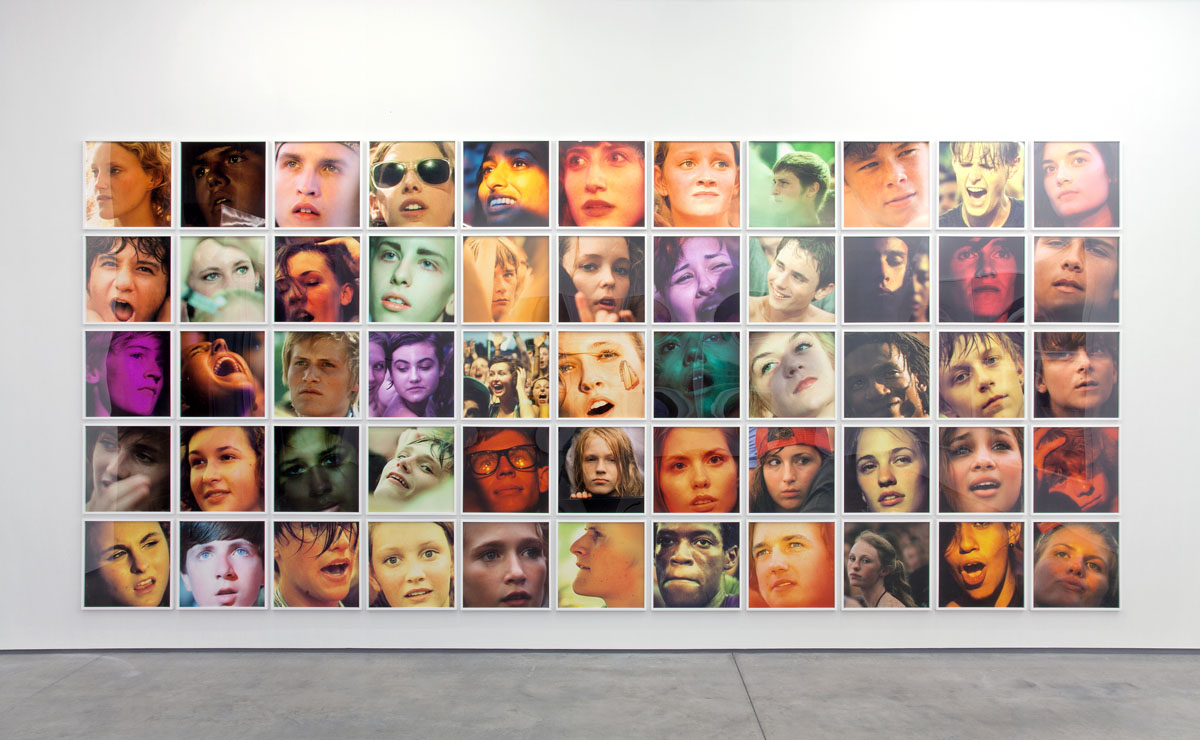 The Viewpoint exhibition walks lines that cross between photography and other visual arts, between the museum’s own photographic collection and the collections of others, between contemporary art and echoes of the past. Viewpoint underlines the emotion that looking at an artwork can bring about, and in doing so it takes a clear position on the processes of collecting and exhibiting.

Viewpoint is about looking and being looked at, about inspiration and derivation, and about the punch that old artworks can still pack. The creation and experience of an exhibition can be compared with an intense game of chess between the parties, and ultimately, looking at an artwork is not so much about style as about impact: whether the art works for you. Museums have the task of keeping their collections up to date in every respect, and to expose them, not just to their public, but to other connections, other contexts, than the usual chronological, monographic, or stylistic exhibition forms. Viewpoint  is an invitation to regard an exhibition as an arena of tension between the artworks themselves – with all the complexities, conflicting energies, and mutual power relations that this entails.

Viewpoint holds the door open between new media (photography and film) and the world of painting. The resulting visual discourse reveals many relationships, a few of which this exhibition will formulate thematically:

1.) Looking at Picasso, with I see a woman crying (Weeping Woman)
In Viewpoint the ‘emotion of looking’ attains its purest expression in the magisterial work I see a woman crying (Weeping Woman) by Rineke Dijkstra. The work, which dates from 2009, was jointly acquired by Huis Marseille and Museum de Pont in 2010. This film proves once again that in the hands of a good photographer an ordinary video camera can yield extraordinary results. Rineke Dijkstra filmed a group of 12-year-old schoolchildren in the Tate Liverpool museum as they looked at Picasso’s 1937 painting of a weeping Dora Maar; the painting itself, however, is never shown. The children’s body language reveals the initial difficulties they feel in engaging with the work, but the more they allow themselves to be swept along by the painting’s emotional content, the easier this becomes. Dijkstra’s film shows how their cautious comments gradually turn into a torrent of words, of both agreement and dissent, and how together, speaking ever more quickly and openly, they give the emotions evoked in them by Picasso’s Weeping Woman a place in the world of their own experiences.

2.) In Making and Unmaking SelvesDora Maar comes face to face with the Chinese actress Fan Bingbing, photographed regarding herself in a hand mirror. Vanity? These days we seem to be more interested in the process of attaining perfect beauty than in the end result. With works by Valérie Belin, David Golblatt, Hubbard/Birchler, Mark Melvin, Sam Samore and David Slijper.

4.) Saints & Sinners is about crowd behaviour, as for instance in the huge grid You and My Friends 1 that the American photographer Ryan McGinley made after spending four years photographing faces in the crowds at large outdoor music festivals. Many of the images are bathed in a single colour, the result of stage lighting. The vivid colours strengthen the emotions we see in the fans’ faces, and link them together into a single ‘youthful sublime’. A very different sense of the masses is evoked by the talking heads in Side Effect by Tony Oursler (1999). Saints & Sinners is about mass behaviour, solidarity, and the anarchic counterforces that these can provoke. With work by Sven Augustijnen, Luc Delahaye, Andreas Gursky, Cor Jaring, Daido Moriyama and Lieko Shiga.

5.) Distance and the intangible takes ‘distance’ – in itself a concrete, measurable phenomenon – and compares it with the much more abstract idea of the ‘distant’, the ‘intangible’. Jochen Lempert turns his powers of empathy towards both living and stuffed animals, all but imperceptibly bridging the border between them. Roni Horn works in a similar vein, but her gaze is strictly analytical. Other works are by Ottomar Anschütz, Antoinette Nausikaa and Jörg Sasse.

6.) In Utopia, imagination is put to work creating worlds: the natural domain of photography. With James Casabere, Popel Coumou and Edwin Zwakman.

So this autumn Huis Marseille will link new acquisitions with older mainstays of its collection, as well as linking its own photographs with works borrowed from other collections, to stimulate energetic visual discourses in all of its various rooms. The stunning video and photographic images in Viewpoint will bring about a world of profuse artistic cross-fertilisation. And at this year’s Paris Photo Huis Marseille will be presenting a selection of works that emphasizes other aspects again, so the richness of its collection will truly attain full bloom.