The Passion of the Private Collector 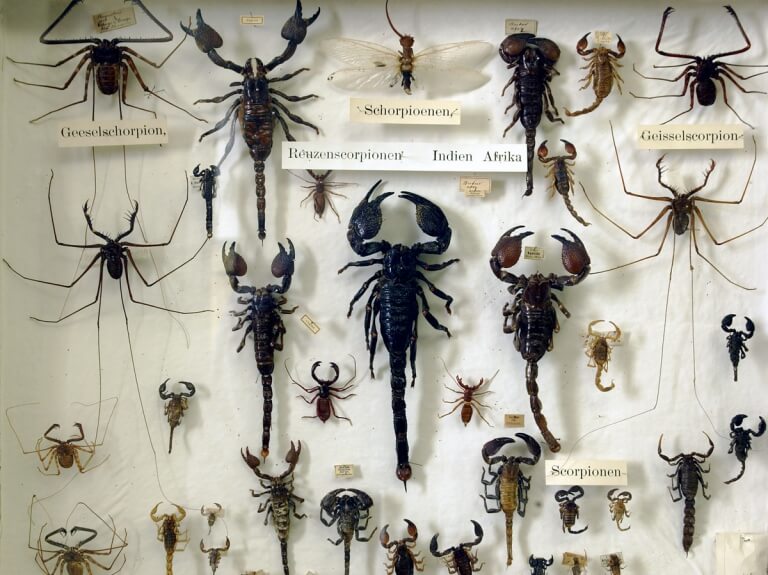 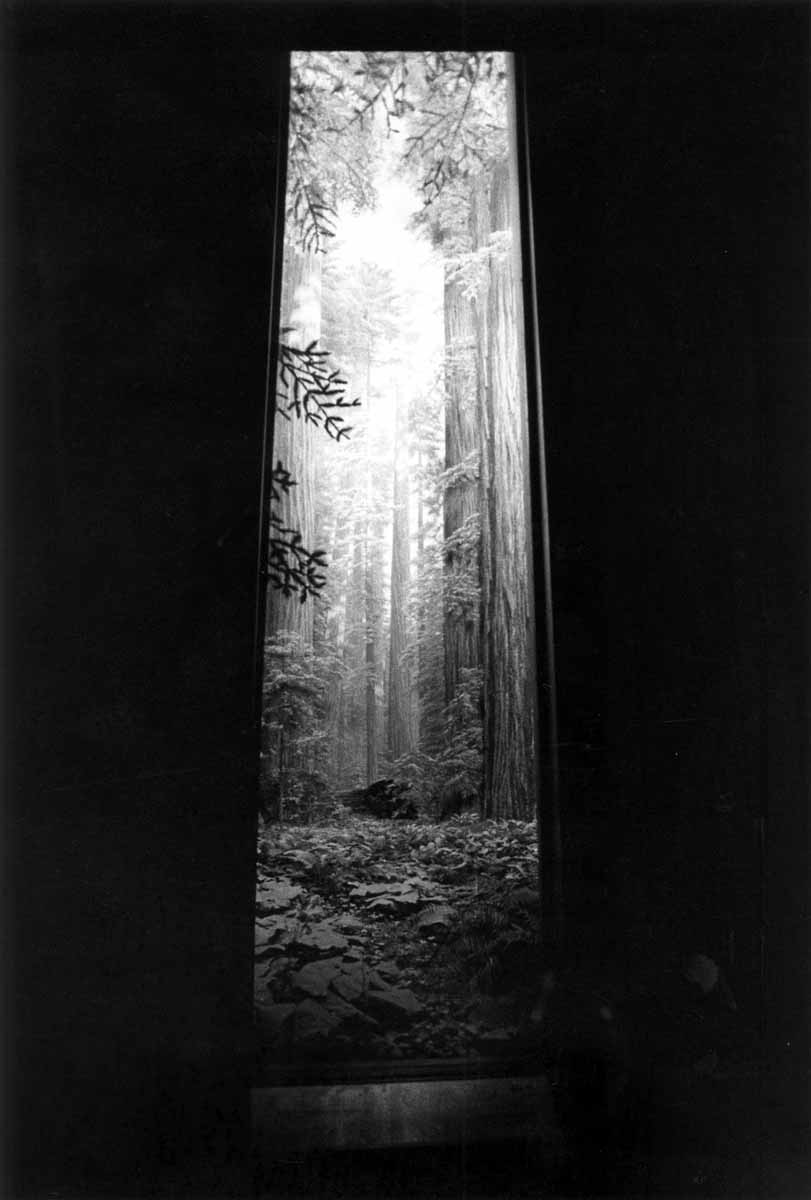 Josje Janse-de Ronde Bresser and Hans van den Bogaard each quietly acquired an extraordinary collection of photographs over the years, which was only seen by a small group of family members, friends and photography buffs. Now these photographs are temporarily leaving closets, drawers, boxes and frames in the privacy of their homes for the public space of walls and display cases in Huis Marseille. At Huis Marseille’s request, they themselves made the selections. With this exhibition, we look at the history of photography through their eyes. At the same time, we get a unique glimpse into the obsession and passion of the photography collector.

Both Josje Janse-de Ronde Bresser and Hans van den Bogaard became involved with photography collecting through their work. Josje Janse was for many years an assistant to Willem Diepraam, who along with Bert Hartkamp was one of the first private individuals to collect photography in the Netherlands and who later sold parts of his collection to the Rijksmuseum and the Stedelijk Museum. Janse began to collect almost ten years ago, and by now has acquired over two hundred photographs. Hans van den Bogaard, who bought his first photograph more than twenty years ago, is himself a photographer, who works for Vrij Nederland and the Netherlands Opera. Collecting also plays a major role in his own photographs: he has made various photo reportages of the houses of artists and art collectors. What Josje Janse and Hans van den Bogaard have in common is their intuitive approach to collecting. As more often happens, they had no preconceived plan when they started. Their choices are primarily based on the image itself, which first of all must have direct appeal; beyond that, the print must be of good quality. If the photographer has a name, so much the better, but this does not play a decisive role; the well-known and the anonymous are equally valuable to them. Lastly, the period or style in which the photograph is made is of minor importance. This approach has enabled them to acquire a broad, international collection that illustrates a personal view of 165 years of photography, one which breaks open the existing canon.

This is certainly not to say that their collections lack direction or vision. Precisely because they are so strongly based on personal preference, it is possible to pick out key focal points after a while. The collectors have emphasized these themes in the Huis Marseille presentation. The central factor in Josje Janse-de Ronde Bresser’s collection is the emotion that the image evokes, coupled with an expressive language of form. As she once stated in an interview with PF Magazine voor fotografie en imaging: ‘Composition and perspective are the important factors. Composition especially, and then everything else comes into play…. all my photographs have a certain tenderness.’

These characteristics can also be found in the four themes she distinguishes in her collection: first of all, the theme of women, with works by Eva Besnyö, Eduard Boubat, Julia Margaret Cameron, Lewis Hine, Johan van der Keuken and Laura Samsom-Rous, among others. Next, the black side of life, illustrated by the war photographs of Emmy Andriesse, Yevgeni Chaldej, Ad van Denderen, Eugene Smith and Koen Wessing. Then there are the cityscapes and landscapes, represented by the photographs of Bill Brandt, Henry P. Emerson, Walker Evans, Herbert Ponting, Paul Strand and others. Finally, Janse also has an eye for strange and experimental forms, which she finds in the work of Joseph Koudelka, Emiel van Moerkerken and Piet Zwart.

‘You always pick out such strange things,’ someone once said to Hans van den Bogaard. The person was referring to the fact that Van den Bogaard always expressly selects untypical images – the kind of photographs that you rarely see and are often anonymous, but also photographs that reveal unknown sides of famous photographers like Ansel Adams, Robert Capa, Henri Cartier-Bresson, André Kertesz, Albert Renger-Patzsch and Edward Steichen. You’ll additionally find classics of early 19th century photography in his collection, by such divergent photographers as Thomas Annan, Adolphe Braun, Hill & Adamson, Charles Marville, Auguste Salzmann and Linnaeus Tripe. Van den Bogaard’s approach to photography is adventurous. He is also interested in photography as an ‘object’, and his collection accordingly includes special procedures and all sorts of specific types of photographs, such as albums, stereo cards, cartes-de-visites and daguerreotypes. Dutch photography is well represented by the work of photographers who were important for Van den Bogaard’s own development as a photographer, including Ed van der Elsken, Aart Klein and Cor van Weele. He acquired photographs of his contemporaries such as Han Singels and Koen Wessing by trading his own work for theirs. This is what makes the collection of a photographer different than those of all other collectors.