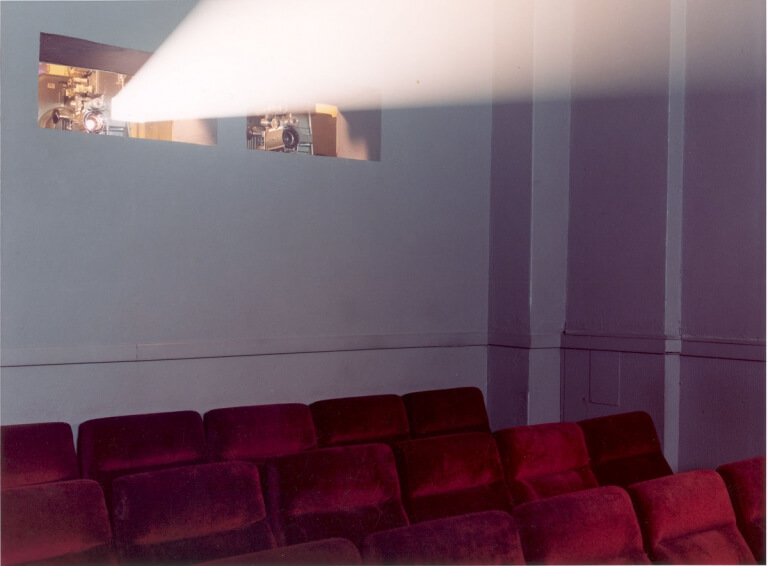 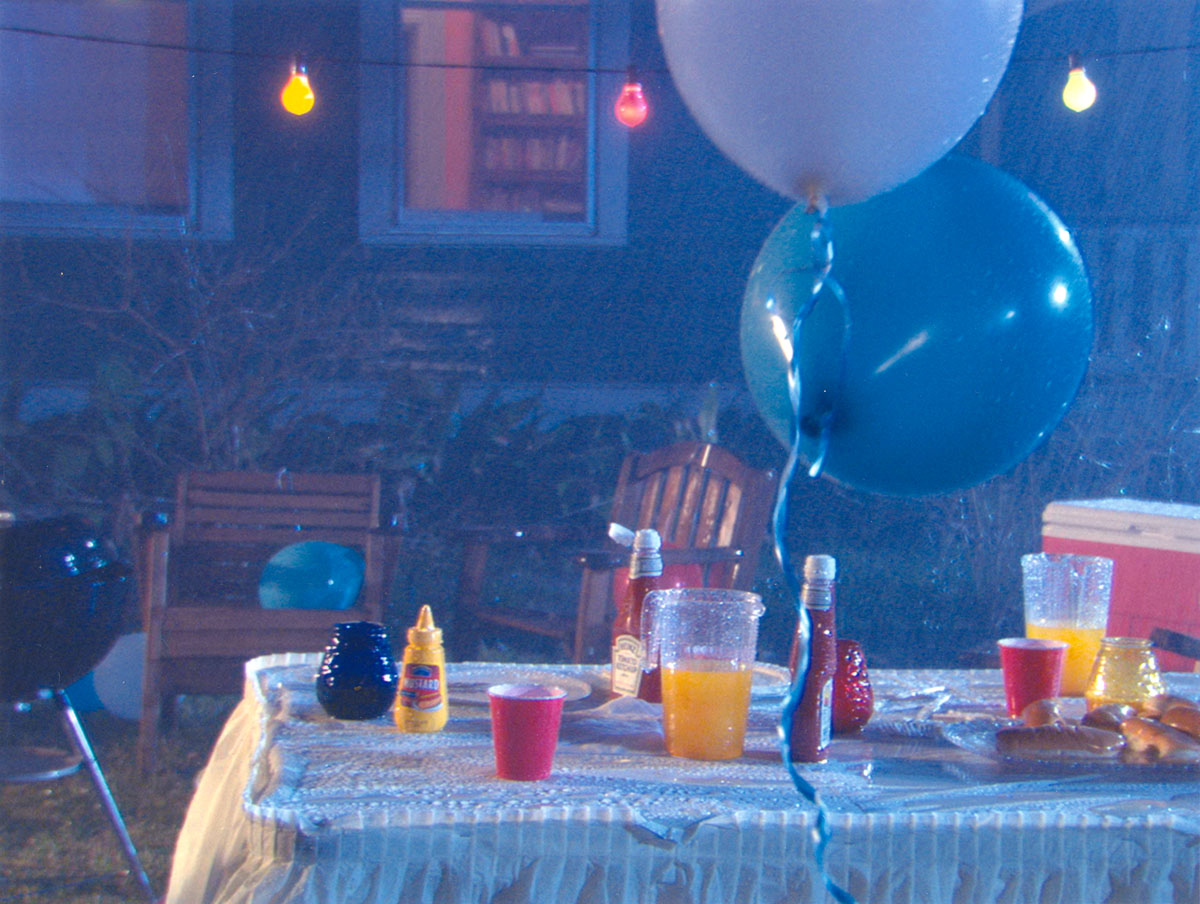 For the first time in the Netherlands, Huis Marseille will present an overview of the work of the American/Swiss artist duo Teresa Hubbard (1965) and Alexander Birchler (1962). Hubbard and Birchler became acquainted at the Nova Scotia College of Art and Design in Halifax in 1990, and since then have worked together on an oeuvre that pertains both to staged photography and film. Their method of working is extraordinarily reflective. The numerous references in their photographs and videos to other works of art – ranging from 19th – century dioramas, the paintings of Edward Hopper and the films of Alfred Hitchcock to the photos of Jeff Wall and Cindy Sherman – are an important ingredient of their artistic concept in this respect.

Two early works in the exhibition, Contestants in a Birdhouse Competition (1991) and Noah’s Ark (1992) are an advance indication of visual aspects of the later photographic series and videos.  As departure point for Contestants in a Birdhouse Competition, Hubbard / Birchler used a photo of participants in a birdhouse competition, which they found in a museum of natural history. They built scale replicas of the birdhouses that the contestants display in the photograph, and present these along with the photo itself.  Noah’s Ark comprises three photographs of Hubbard / Birchler taken as they arrange stuffed animals in a natural history diorama and a panorama painted after Edward Hicks’ Noah’s Ark (1846). Both works reveal a strong interest for museological forms of presentation; they also demonstrate how Hubbard / Birchler investigate the medium of photography at the borderline between present and past.

The latter element also reappears in the series Falling Down (1996), in which the photos seem like snapshots, but in reality are highly staged. Objects that the various characters drop from their hands (money, groceries, shoes, a wig…) hang on threads; Hubbard / Birchler projected people and backgrounds behind those objects only at a later stage. In doing so, they have turned the well-known photographic principal of the ‘decisive moment’ upside down. At the same time, this series harks back to a film technique much used by Alfred Hitchcock, that of rear projection. Through this blending of filmic and photographic elements, Hubbard / Birchler create an image that shows an instant in time while appearing to be a scene from a story.

The photographic series Holes (1997) and Stripping (1998) also deal with that ambivalence, the moment of the story. In the Holes series, events appear to be photographed toward the outside from within a dark space, thus imperceptibly making a voyeur of the spectator and conjuring up a suggestion of suspense. In the Stripping series, through an extremely precise construction of settings and staging of characters, Hubbard / Birchler again succeed in creating a story that nonetheless is simultaneously deconstructed. References to famous artworks can be found in all the work of Hubbard / Birchler, such as the voyeuristic perspective in Holes in reference to Marcel Duchamp’s Etant Donnés, or the changing perspective in Stripping that refers to the changing narrative voice in Flaubert’s Madame Bovary.  However, no other theme is so markedly present in their work as that of film, so much so, in fact, that in the latest photo series Arsenal (1999) and Filmstills (2000) the movie theatre itself is the subject matter.

In an extremely complex manner, the work of Hubbard / Birchler reflects themes and techniques borrowed from the histories of photography and film. This approach can also be found in their newest video productions, Eight and Detached Building (2001), in which a continuously running camera is used. The theme of both films is the connection between indoors and outdoors, a referral to Hitchcock’s use of ‘wild walls’, as in the film Rope (1948), for example. Wild walls are moving pieces of scenery that change in conjunction with the scenes being filmed, so that it is possible to take one long uninterrupted shot through several different spaces.

In Eight the camera, with a repeated turning as in perpetuum mobile, follows an eight-year-old girl wearing a party dress. The little girl looks outdoors, where the sad remains of a birthday party lie upon a table; the party has been prematurely ended by a heavy cloudburst. Indoors, the sounds of the party can now be heard; outdoors, the rain patters loudly on the table. Almost imperceptibly, indoors changes into outdoors, the girl walks up to the table and imperturbably slices off a wet piece of cake with a large knife. At that moment the camera turns away from the table and moves back indoors, and the scene repeats itself in an endless loop.

The circular movement in Eight can be compared with the swinging movement of the camera in Detached Building. In this film, the camera continually moves back and forth from indoors to outdoors in one smooth movement. Inside a shed, the camera follows a group of teenagers rehearsing their band. With a flowing movement, the camera goes outdoors to a neglected backyard and then returns inside the shed, which the band has by now vacated. Back outdoors, in the yard, a girl has arrived; she throws pebbles against another shed whilst a dog barks and crickets sing.  In this video, the continuously running camera explores the boundaries between indoors and outdoors, also indicating by that division the distinction between light and dark, music and silence, man and woman.

In their videos, just as in their photographs, Hubbard / Birchler analyse the construction of a filmic story and the moment at which tension arises. At the same time, they break that tension apart again through an endless, flowing repetition of images and situations that makes their films appear to have no beginning or end. The conclusion of the story, so important in film, is transformed in the work of Hubbard / Birchler into the solitary moment of still photography.

This exhibition has been organised in collaboration with Museum Haus Lange / Museum Haus Esters in Krefeld, Germany, where it was shown earlier this year. After Amsterdam the exhibition will travel to the Kunstverein St. Gallen Kunstmuseum in Switzerland (31-5 to 11-8-2002) and the Kunsthalle zu Kiel in Germany (25-8 to 13-10-2002).