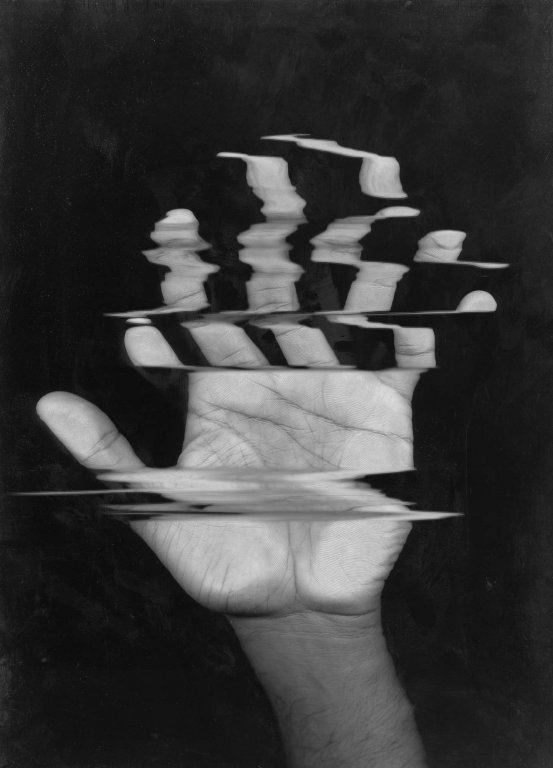 Spill, 2014 © Sohrab Hura. Courtesy of the artist and Experimenter, Kolkata 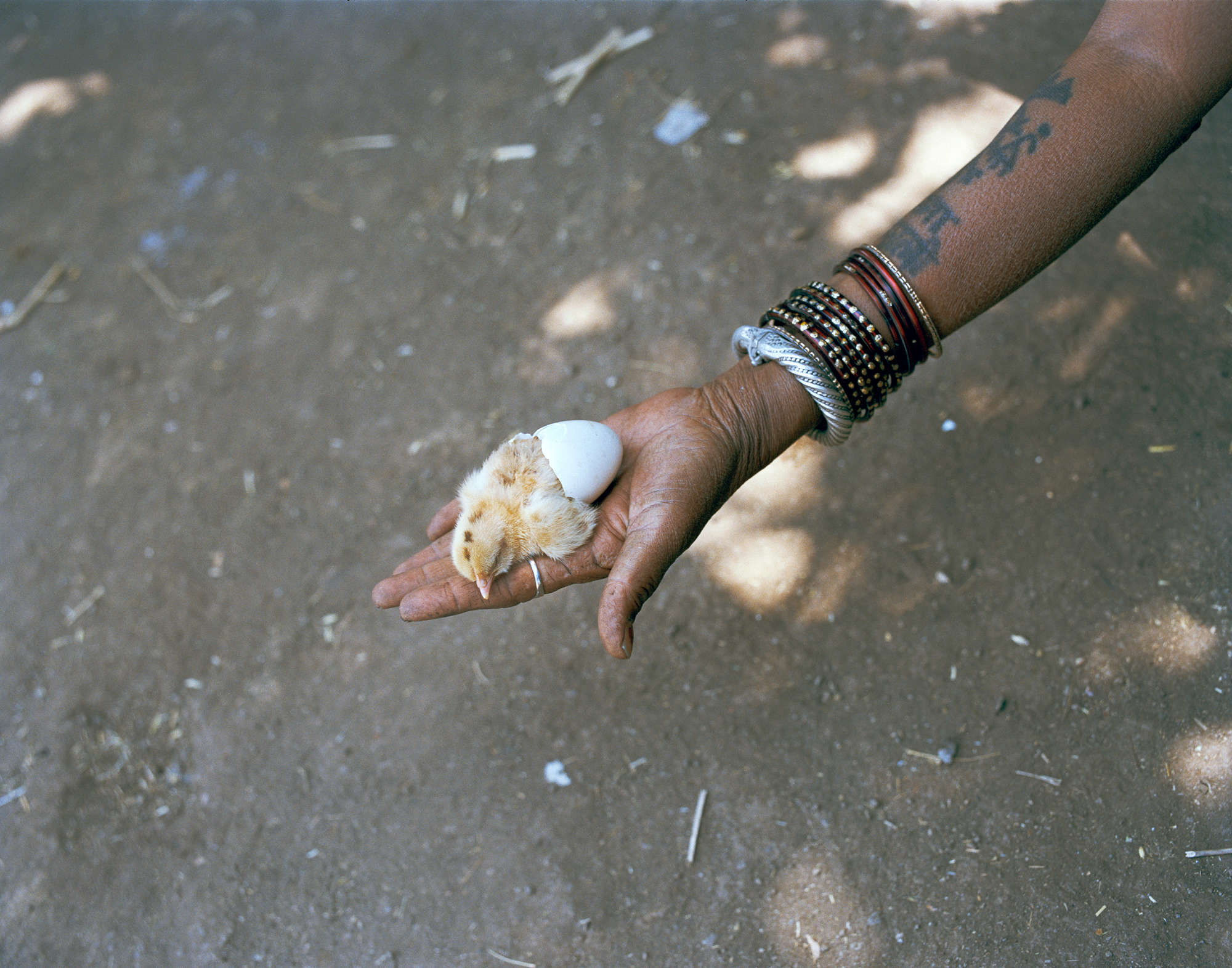 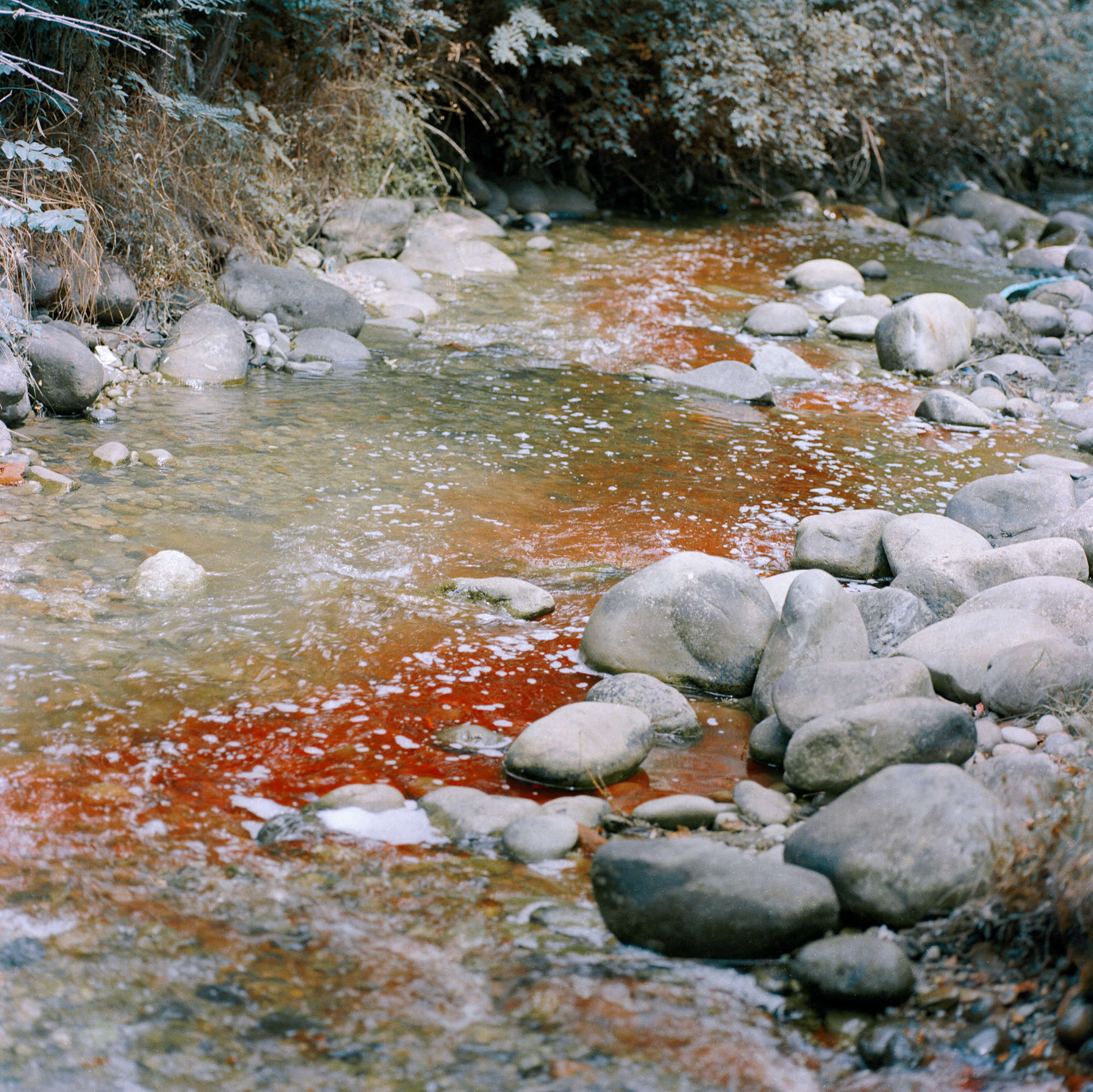 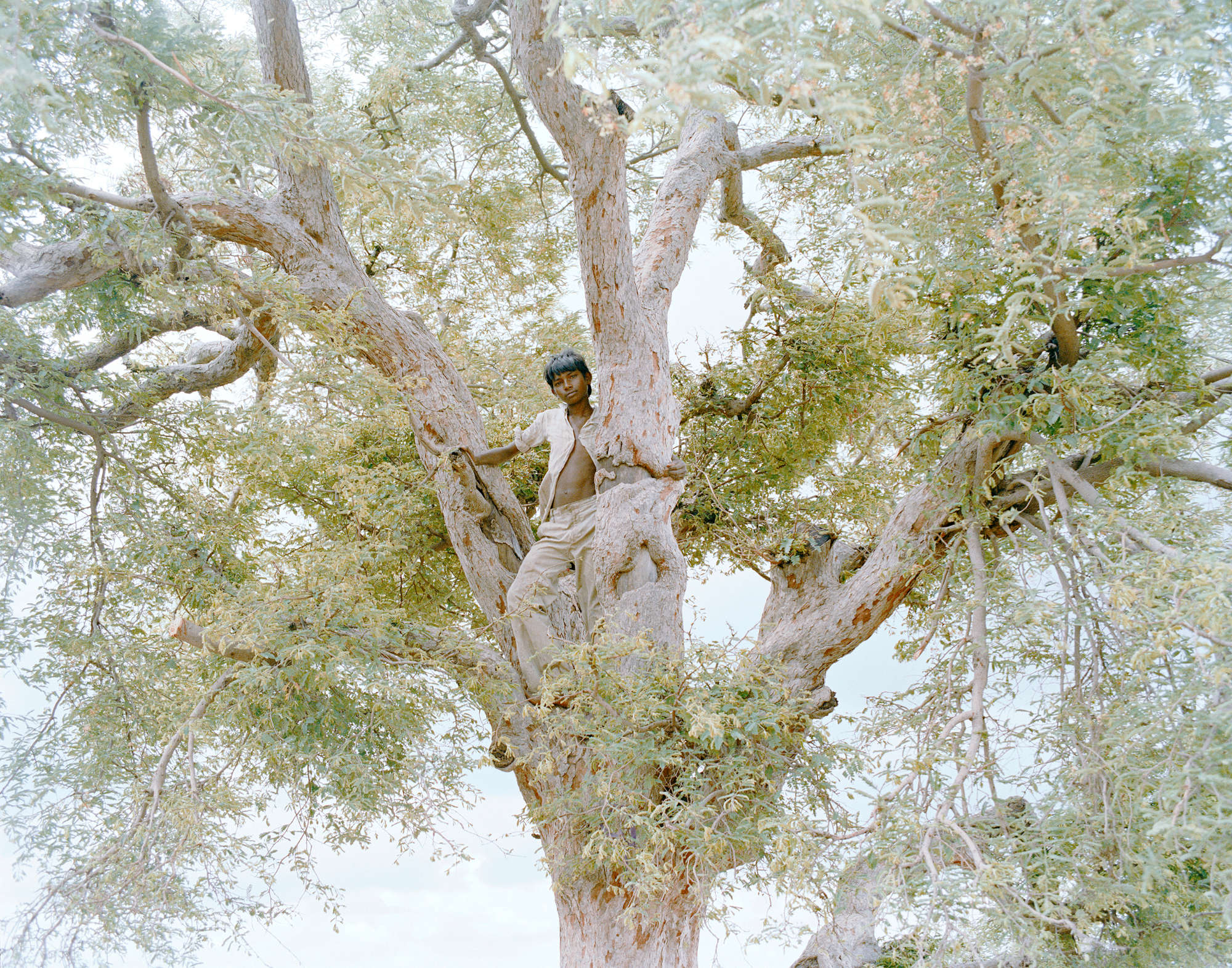 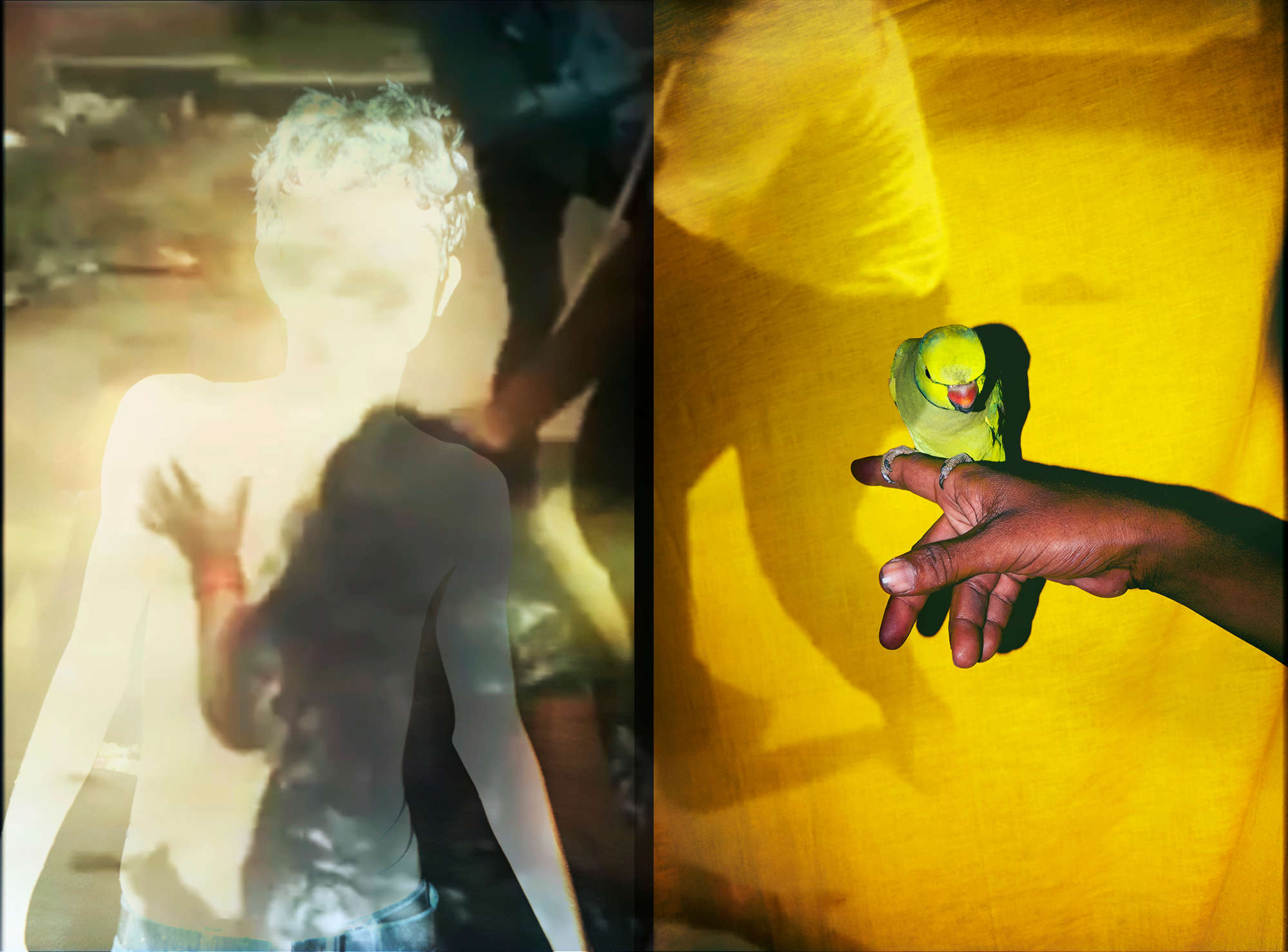 The Lost Head & The Bird, 10:13 minutes in variable loop, Stereo Sound © Sohrab Hura. Courtesy of the artist and Experimenter, Kolkata 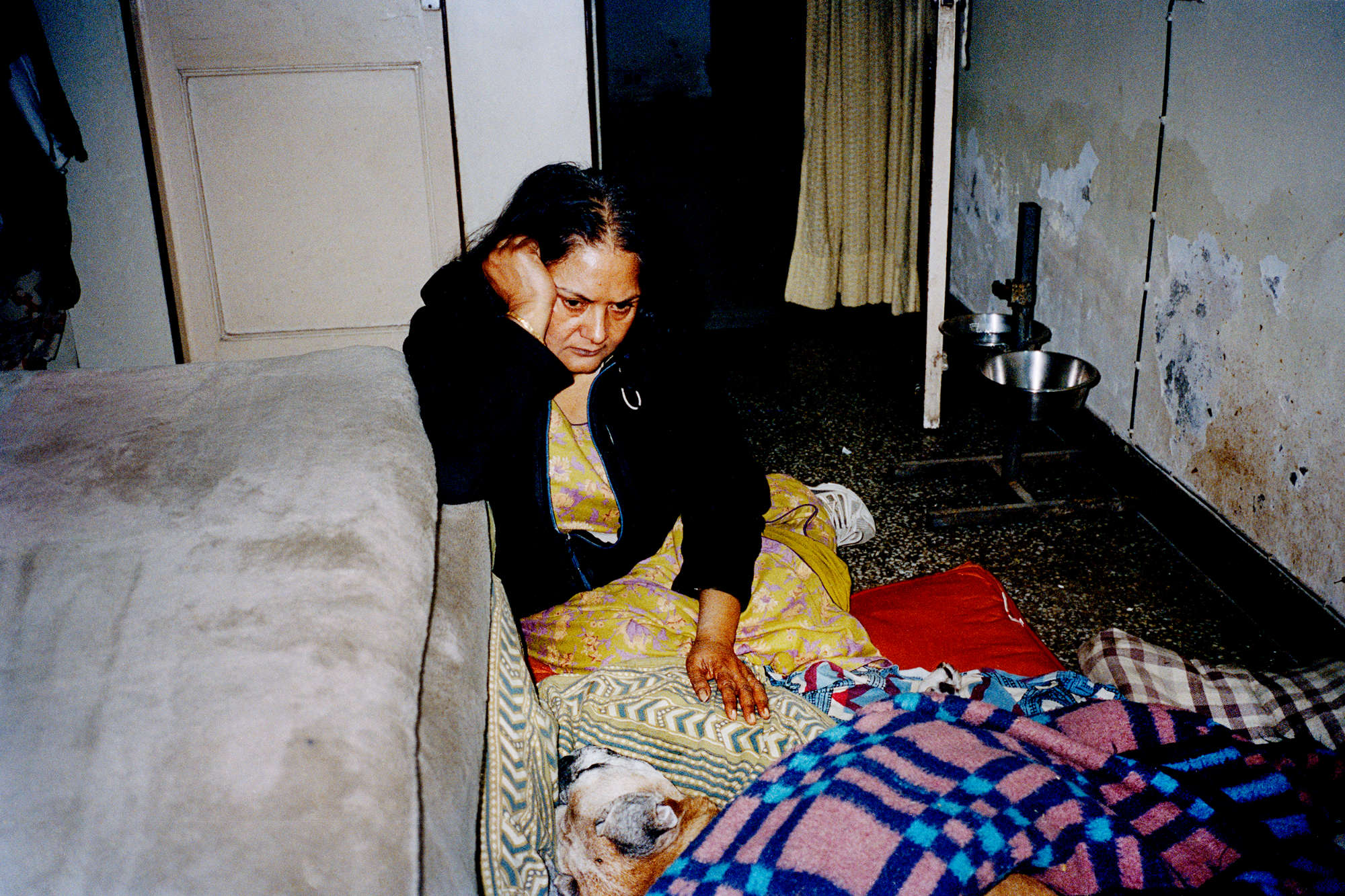 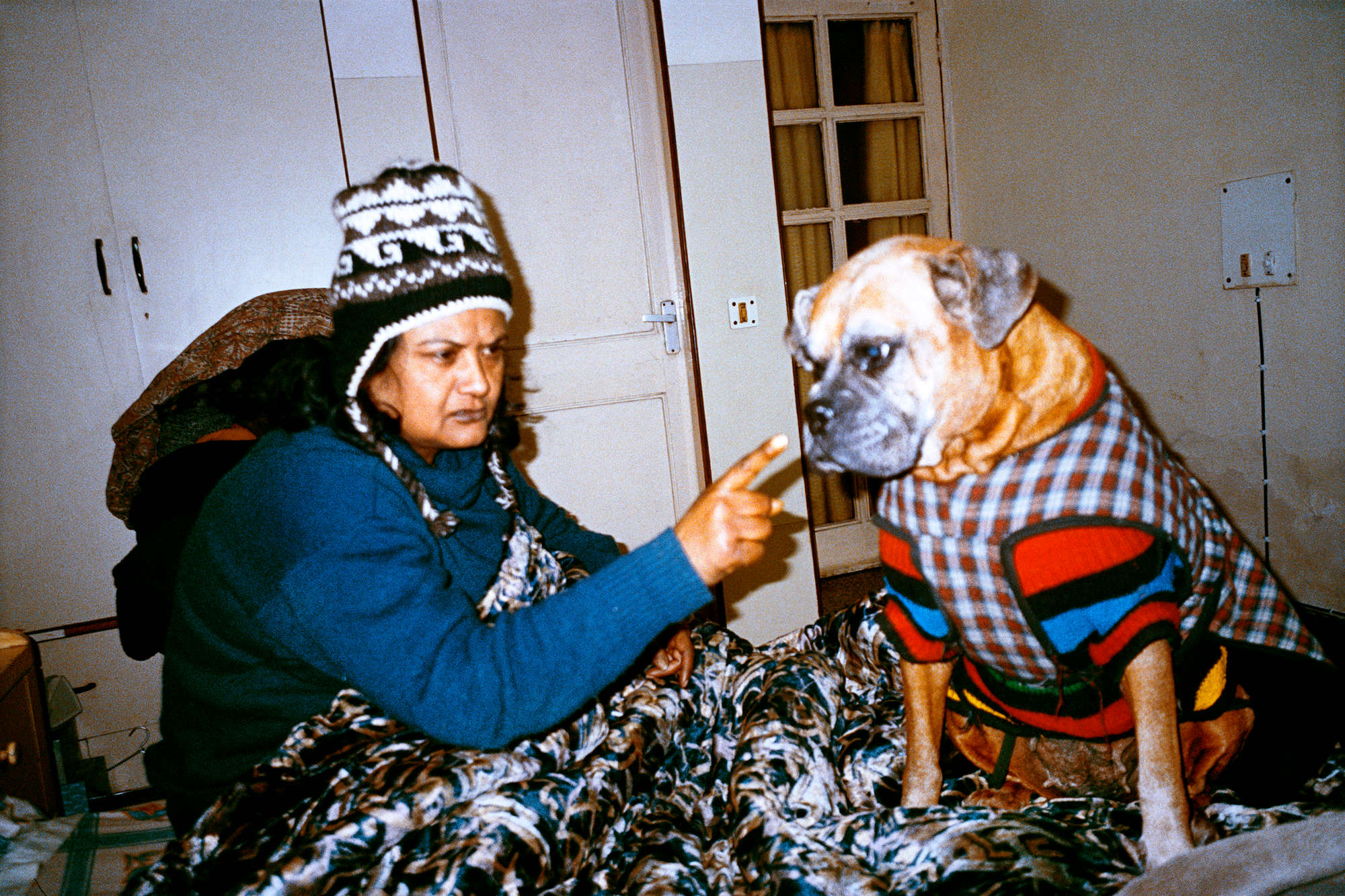 Look It's Getting Sunny Outside, 2009–2014, Year of publication 2018 © Sohrab Hura. Courtesy of the artist and Experimenter, Kolkata 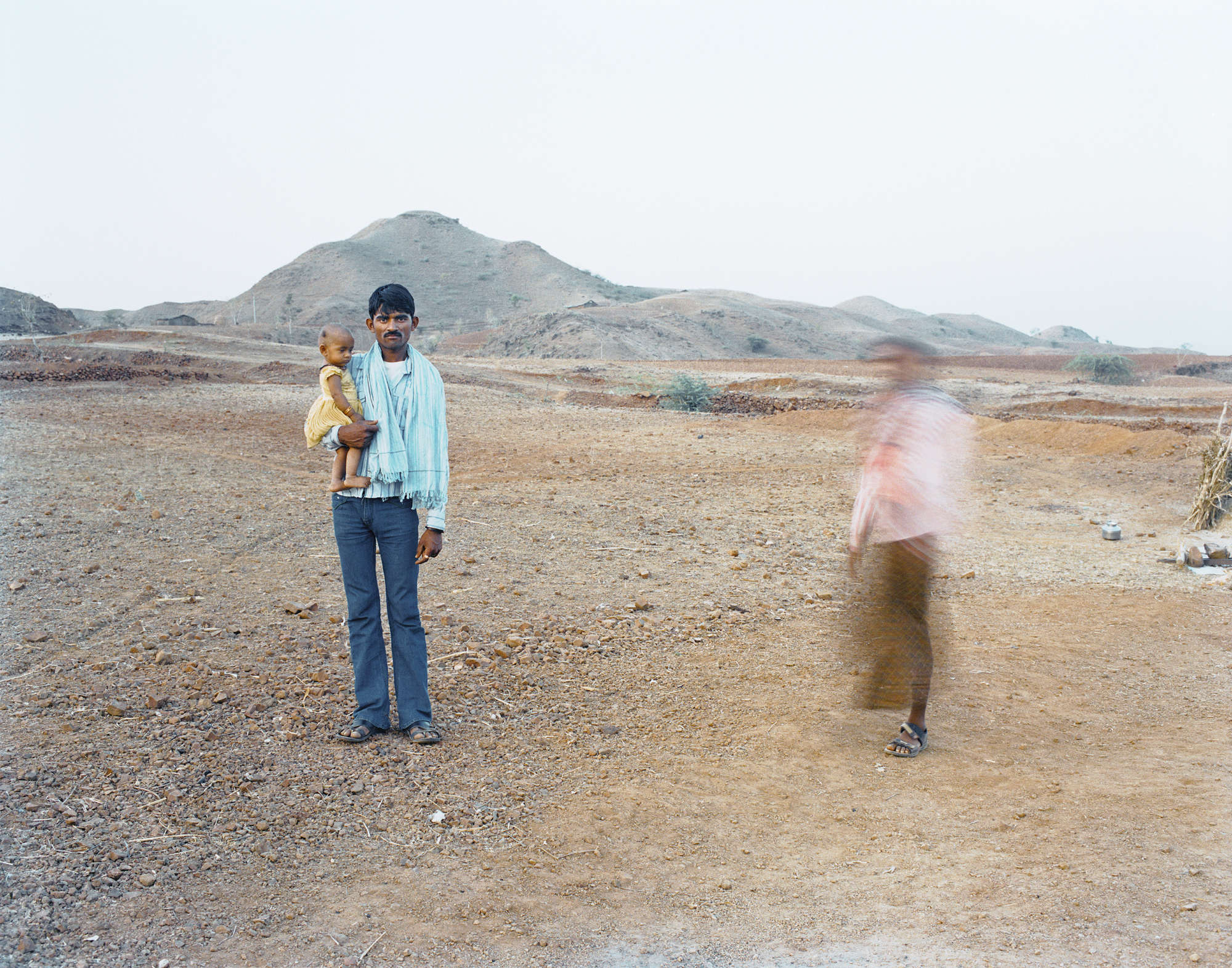 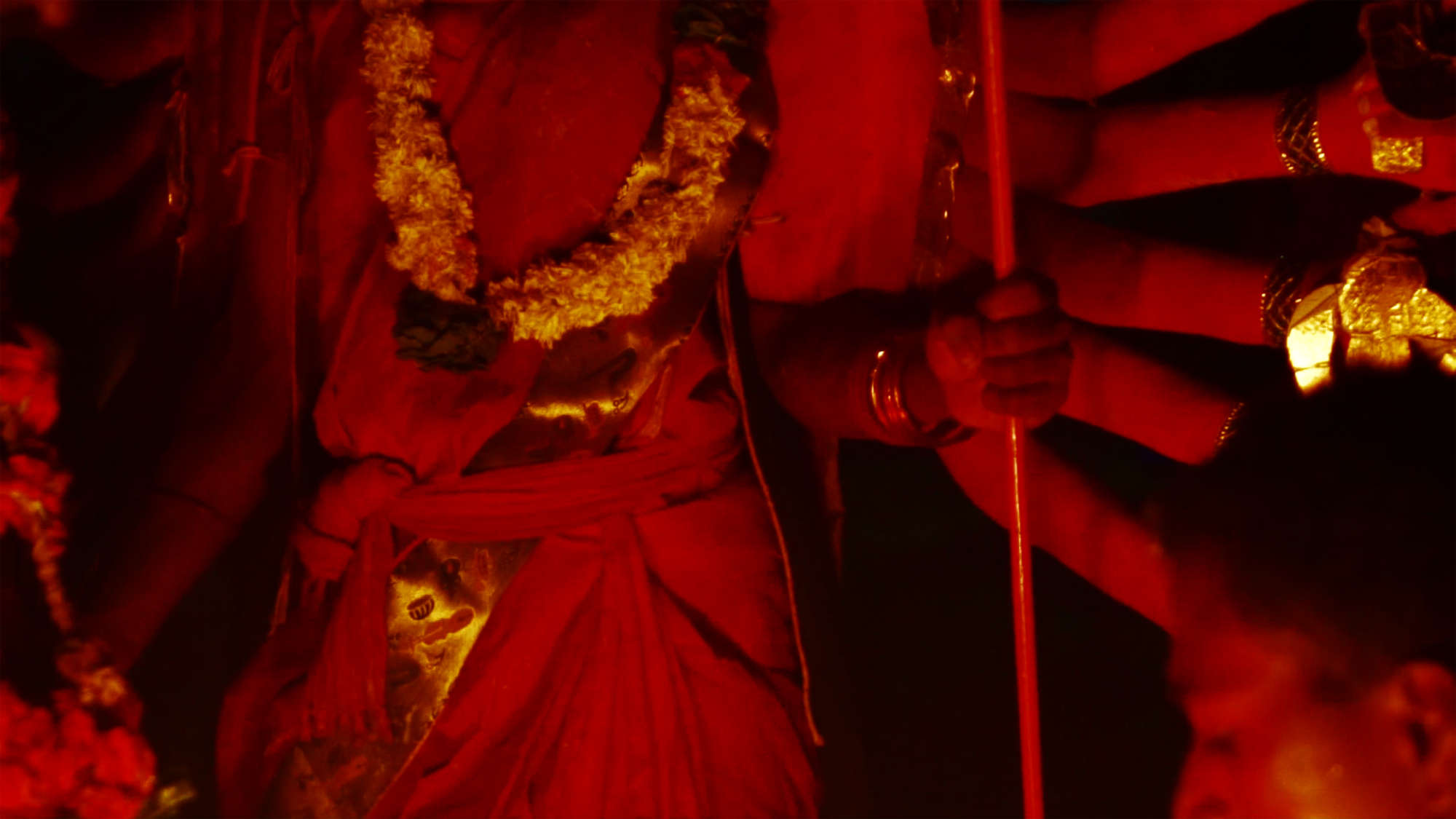 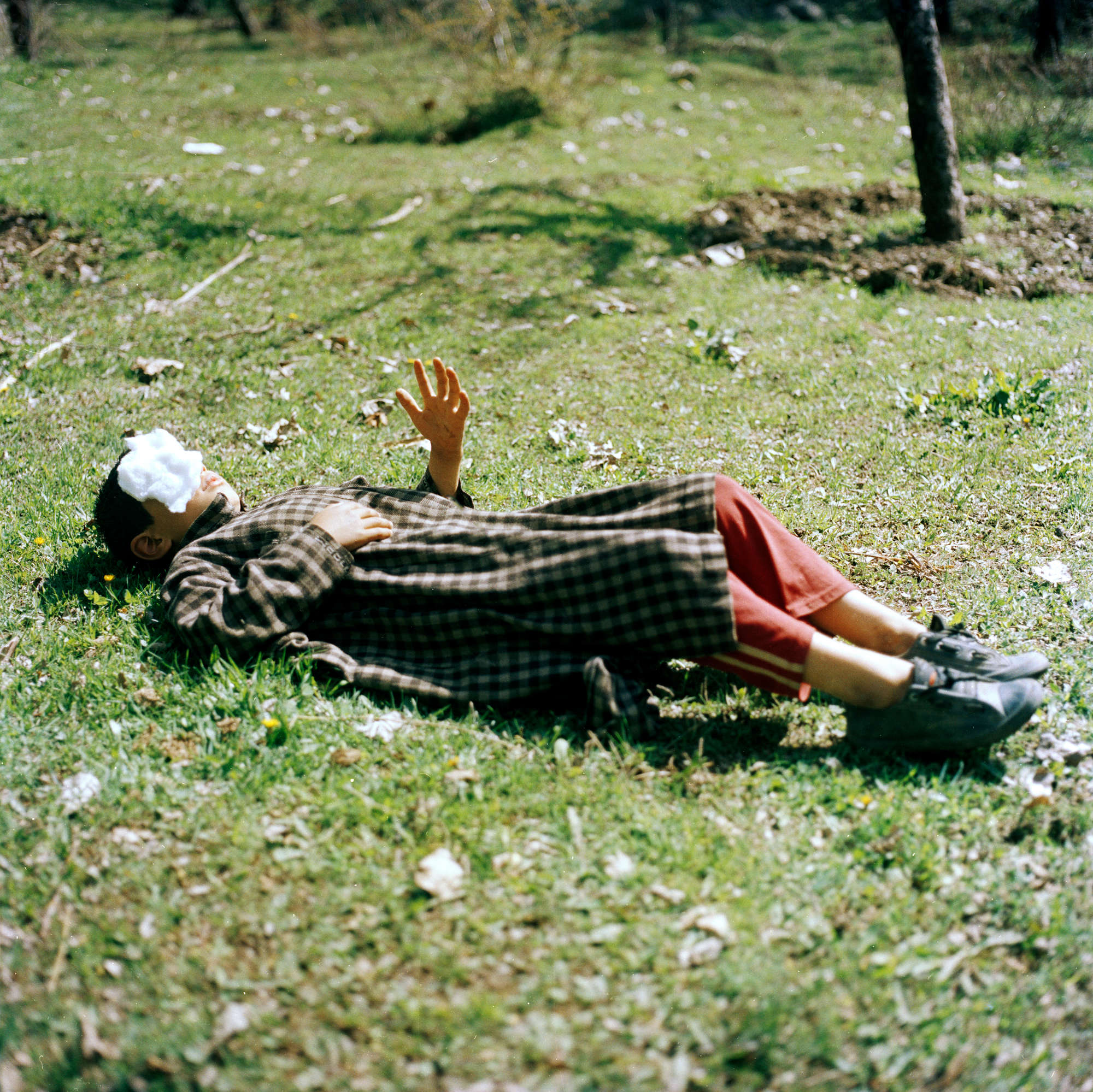 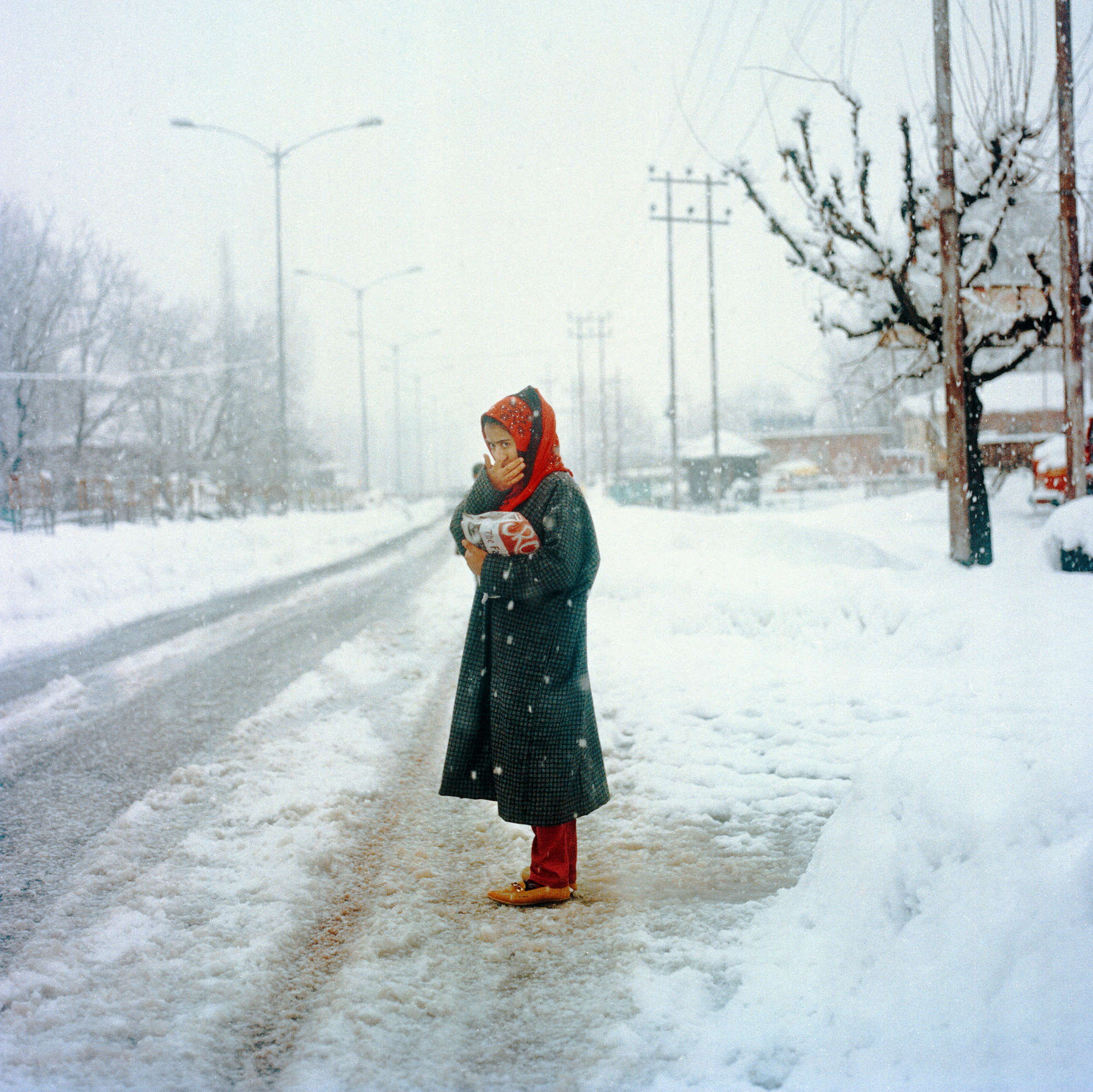 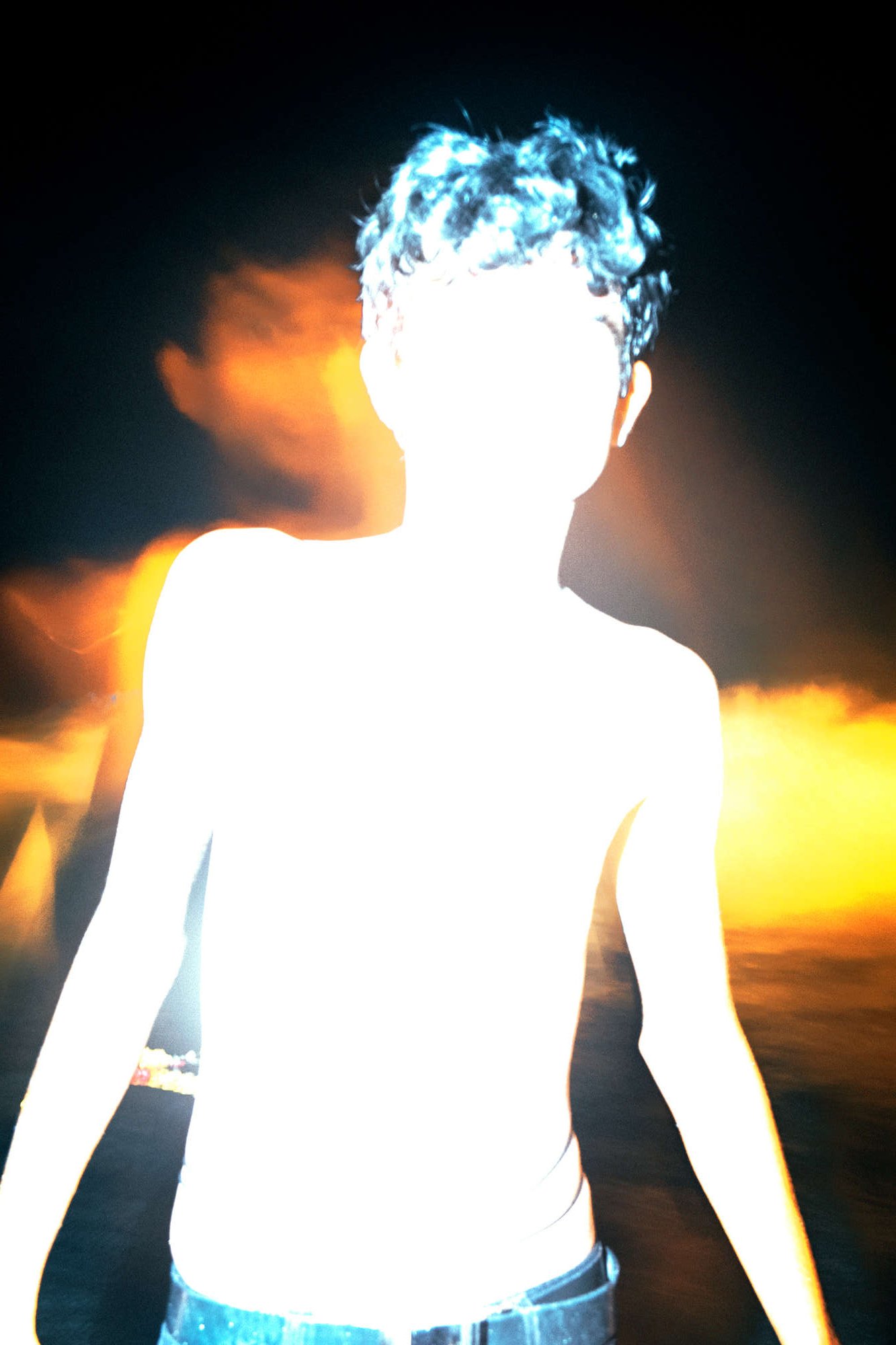 The Coast, 2013–19, year of publication 2019 © Sohrab Hura. Courtesy of the artist and Experimenter, Kolkata 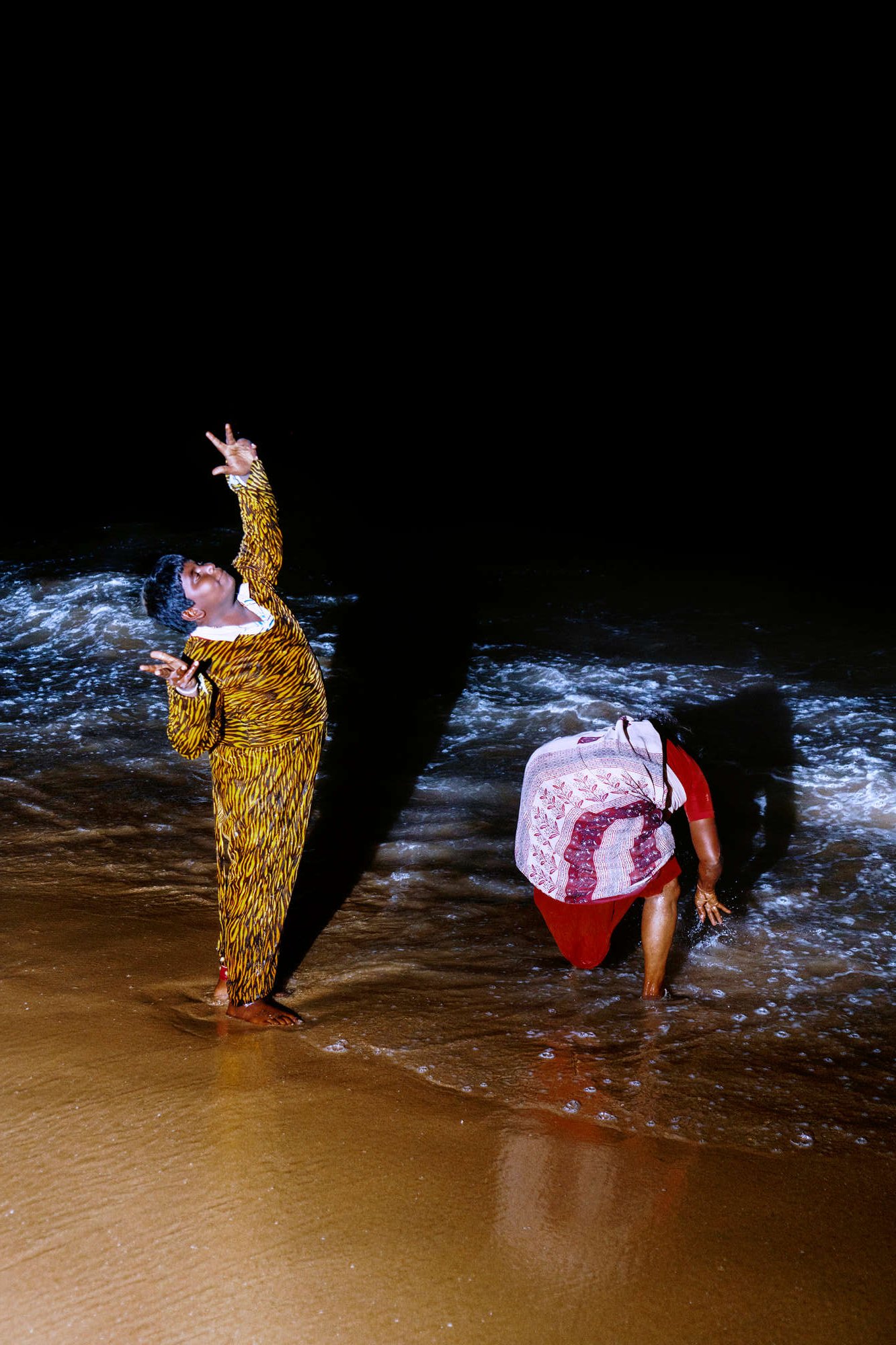 The Coast, 2013–19, year of publication 2019 © Sohrab Hura. Courtesy of the artist and Experimenter, Kolkata

This autumn, the oeuvre of the Indian photographer, film-maker, writer and curator Sohrab Hura (1981, Chinsurah, West Bengal, India) unfolds itself in the galleries of Huis Marseille. Over the last fifteen years Hura’s work has evolved from a documentary approach to an experimental, confrontational, and even sceptical attitude towards the medium of photography. Through photo series, video works, installations and interventions in the museum spaces, Hura immerses the visitor in his vision, in which various elements are not separate but rather blend into one another.

Spill offers an overview of the different series and projects on which Sohrab Hura has worked over the last fifteen years. The exhibition can be seen as an accordion book, Hura suggests: his works form pages, which can be examined one by one, but their power lies in the possibility of seeing them in relation to each other when the book is fully unfolded. It then becomes clear that form and aesthetic in Hura’s work may change, but that important themes recur throughout his oeuvre.

The exhibition opens with a number of Hura’s early works, which are strongly rooted in documentary photography.

In 2005, immediately after completing his studies in economics, Hura joined a number of activist organizations on a 50-day bus journey across the rural belt of northern India. The journey was intended as a final attempt to demand the enactment of the National Rural Employment Guarantee Act (NREGA) – the largest and most ambitious programme for social security and public works in the world – and it formed an important starting point for Hura’s work. ‘For a young adult and student who had grown up in the comfort of an urban middle class environment, this journey and also the following year of work in rural India left an impression that will last a lifetime.’

It was on this journey that he first encountered Pati, a small, remote cluster of villages in the barren landscape of Madhya Pradesh (Central India). It was a place to which he would regularly return over the following fifteen years, and where he made the black and white film Pati (2010).

The two analogue series The Song of Sparrows in a Hundred Days of Summer (2013–ongoing) and Snow (2015–ongoing) are also documentary in nature. In these works Hura navigates between two extreme seasons, summer and winter, in two equally different socio-economic and political landscapes. In Summer, with Pati enduring searing temperatures of over 50°C, time seems to stand still until the monsoon clouds finally release their rain. Set against this is the winter in Snow, in which the snow acts as a mask covering everything and as it melts, reveals more and more about the many histories of the landscape of Kashmir that had been kept hidden from Hura and others in his generation while growing up in the pre and post-liberalisation 1980’s-90’s, a period that also experienced a massive boom of Indian television. More than telling the story of Kashmir itself, however, this work deals with his own realisation and coming to terms with himself being the outsider.

One constant in most of Hura’s work is his diary-like approach. In Look It’s Getting Sunny Outside (2009–2014) he examines family life, and in particular the relationship between his mother, who was diagnosed with acute paranoid schizophrenia, and her dog Elsa. What began as a way to escape from his family situation turned into a method to confront the realities happening at home. Photographed and filmed over a ten-year period, it is a quest for meaning and closure in which Hura discovers and enquires into the banalities of everyday life at home.

More recent works show that Hura’s relationship with photography has changed over the years. His trust in the medium slowly ebbs away and is replaced by scepticism. The soft colours of summer and winter, and images with implicit meanings, are replaced by bright colours, confrontational close-ups, and the explicit questioning of photography as a medium and the complicity of the photographer and the viewer in the violence of image making.

In the film The Lost Head & The Bird (2019) and the photo series The Coast (2013–2019) Hura deliberately blurs the border between documentary and fiction, with the coastline acting as a metaphor in The Coast. In a whirlwind of violent scenes and alienating images of the everyday absurdity of life, Hura has the viewer ask themselves: whose truth is being told here? Who sets the narrative, and for what purpose? This hyper-realistic chaos is set against a film, also titled The Coast (2020), where visuals of bathers in the sea in the dark of the night reflect their desire for conquest over the waves.

Sohrab Hura’s process can be seen as a network: ‘It’s a like a complex system of synaptic connections, with branches acting like transmitters between important themes in my work,’ explains Hura. As a result, the themes central to his practice continually recur – not so much in terms of the form or aesthetic of his work, but rather in the way he tells stories. In the exhibition, works such as Bittersweet (2019) and A Proposition for Departure (2017) underline this interconnectedness.

The corridors and stairwells of Huis Marseille have been given a linking role in the exhibition – they not only take the visitor from one work to another, but also show that the different periods in Hura’s art practice are all connected. These interstitial interventions, which Hura wants visitors to discover for themselves, dissolve any strict divisions between works and periods; they represent the folds in the accordion book, so to speak, that allow disparate information to become a single flow.

In Spill Hura’s experiments and accidents with images create the possibility for new junctures that may eventually become larger branches of his process – a sign of things to come.

Sohrab Hura (1981, Chinsurah, West Bengal, India) is a photographer, film-maker, writer and curator. Spill is his first solo exhibition in Europe. His work has been shown in many solo and group exhibitions all over the world. These include:

His work has been acquired by MoMA in New York, the Ishara Art Foundation in Dubai, the Cincinnati Art Museum, and by a variety of private collections. Hura lives and works in New Delhi.