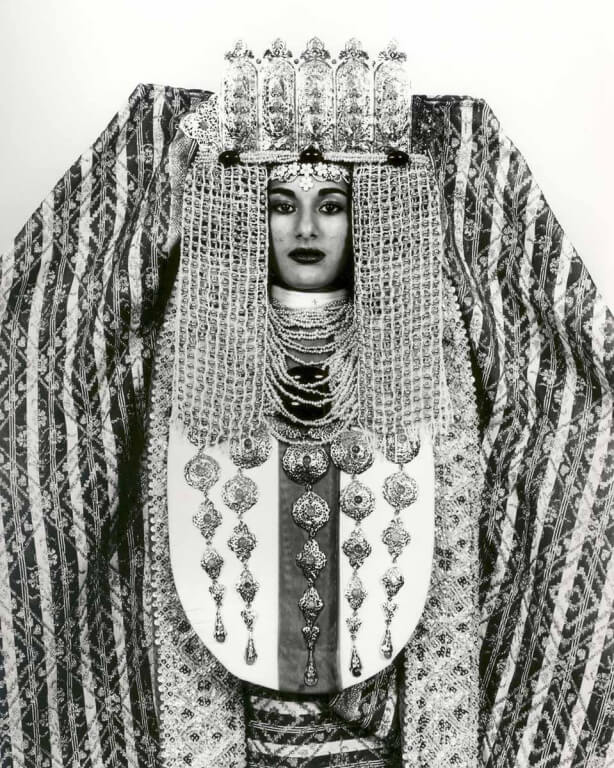 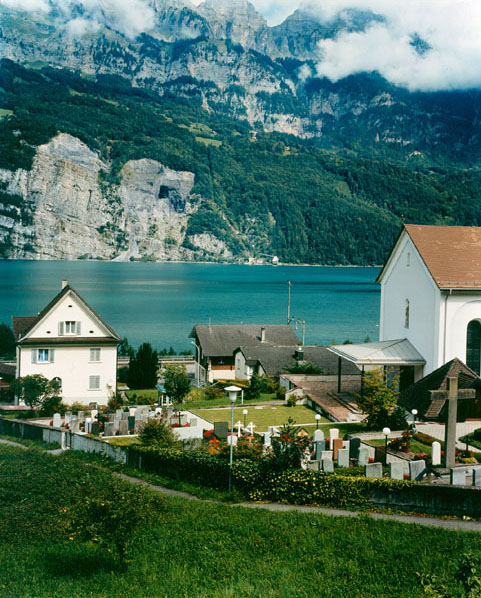 Why “Forget the Exhibition”? An exhibition is more than just the works on display. The billing, the route through the exhibition, the décor, fragments of information and all sorts of by-products are also – or sometimes only – what you see and experience. Forget the exhibition, and perhaps you will more likely have an encounter with the exhibited object, become aware of the relationship between one work here on this wall and another one there, somewhere in the musée imaginaire to which André Malraux referred. The title of this show, taken from that of Artpress’ extra Fiac issue in October 2000, and conceived by special editor Pierre Leguillon, is also a homage to the French intellectual debate: Activity experienced as real and essential alongside the artistic practice. Including the question: ‘What, exactly, is it all about?”

Oublier l’exposition comprises several groups of photographic works that, collected under one roof, complement each other without ever becoming an exclusive unity. The exhibition’s subtitle Contemporary Photography from France suggests that the names represented here are to be considered neither illustrative nor best. At the heart of the exhibition is the work, which was selected in close consultation with, and sometimes at the suggestion of, the artists. In this, we have kept as close as possible to Freud’s notion that people convey their deepest desires “in the luxury of details.”

We will not go into the history of French photography here. Photography was invented in France, and has gone through a development there of its own. This has been widely discussed in various sorts of literature and is part of our international inheritance. The layout of the route through this exhibition was determined by the character of the presentation space in Huis Marseille. The choice of exhibitors and works was partially determined by the fact that French photography is extremely varied. In this respect, it is worth noting that in France itself, some of these names would not necessarily be put together in one exhibition – a problem above and beyond that of the often vague watershed between photography and visual art. Nor, indeed, will we consider that issue here, since it is precisely that vague transitional area which recently has been in the spotlight and is attracting attention on the international market. The works shown in Oublier l’exposition belong in a certain sense to a new international style revolving around the photographic image (whether this image be static or moving, analogue or digital). This international style is leading to a new kind of symbolism corresponding to he transitional period in which the Western world now finds itself. In making our selection, we did not seek renewal, since it is impossible to affix an independent value to it. Indeed, the French contribution to international photography is sooner evident in a blending and refinement of different inspirational impulses. A conscious choice is often made for élégance – which not only unites extremes but also gives form to a critical detachment that makes objects perceptible.

The exhibition was organised in cooperation with the French Embassy in the Netherlands and the Institut Français Maison Descartes, Amsterdam.