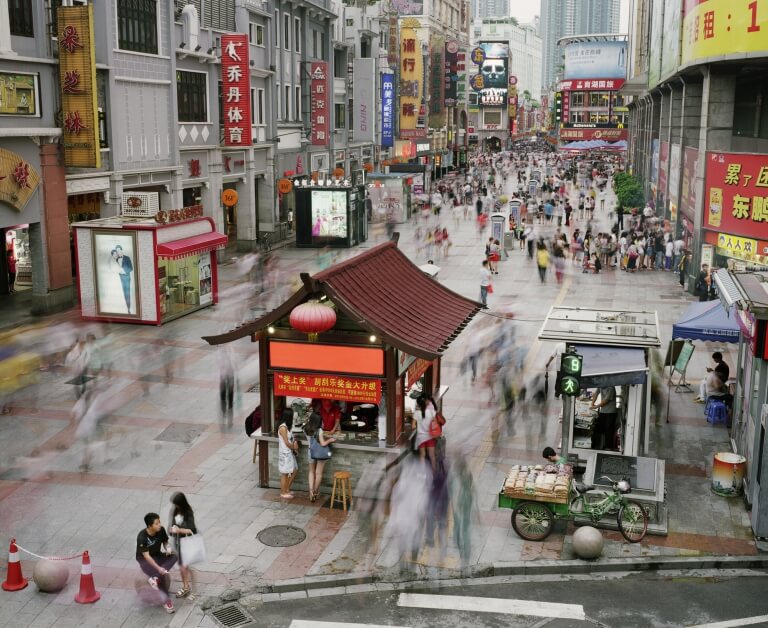 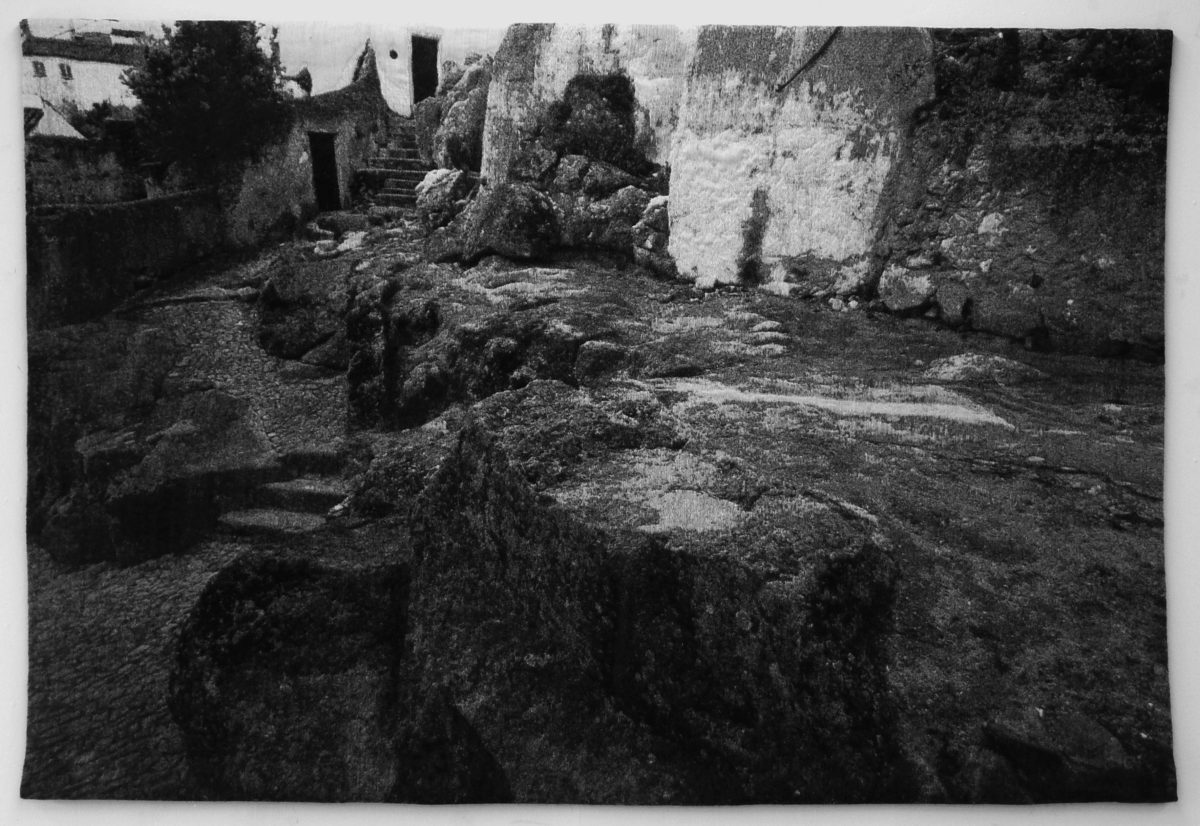 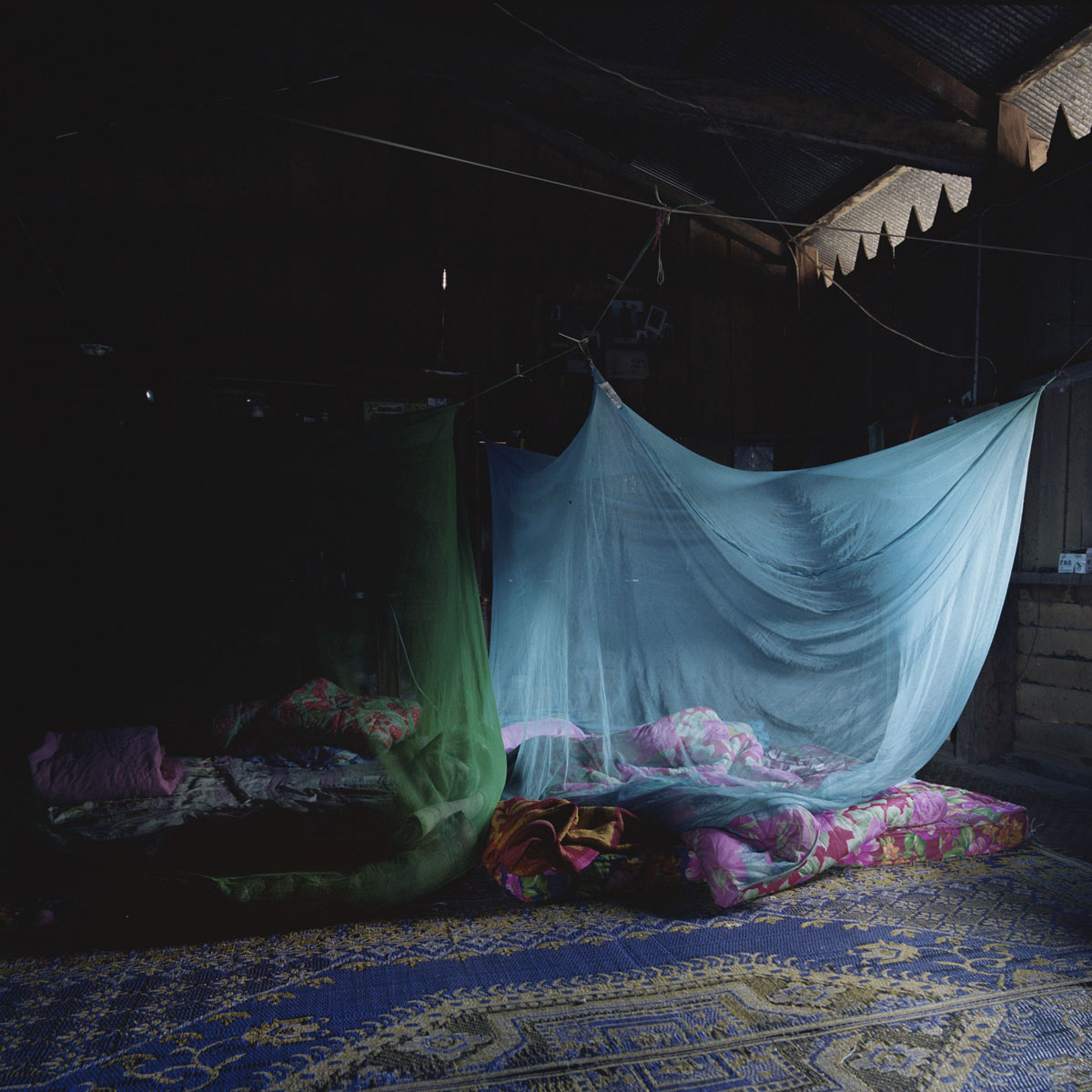 Martin Roemers (1962): ‘Years ago, when I was in Mumbai, I was struck by just how chaotic and crowded it is. I was wondering about how you could encapsulate all this energy, chaos, and hustle and bustle in a single photograph. So I spent the whole day in a building in a particularly hectic part of the Muslim quarter and took the same shot over and over again. For me, it was an experiment about how to capture these streets. I was carefully looking at who or what was either entering the image or leaving it.’ By 2008 half of the world’s population was living in a city, and the UN predicts that this percentage will rise to 70% in 2050. With this in mind, Martin Roemers is photographing the world’s megacities: places with more than 10 million people.

Martin Roemers started Metropolis in 2009 and the project will be completed in 2014. Huis Marseille will exhibit Metropolis in 2015/2016. Metropolis is supported by: Fonds Anna Cornelis, Fonds Bijzondere Journalistieke Projecten, Stichting Sem Presser Archief

Frans Beerens / With the Passage of Time

What can art take from photography, or indeed, add to it? This is the question posed by visual artist Frans Beerens (1960) in what he calls his ‘material photographs’. After having made sculptures, installations and films for over 25 years, photography is gradually moving to the foreground of his work. A 2007 photograph of a tapestry restoration workshop in Florence started Beerens experimenting with textiles, with the series With the Passage of Time as the result. Material plays a huge role in it: the mass that is absent on the flat surface of a photograph, Beerens literally fabricates with his textiles. The work exemplifies the contemporary blurring of the borders between the arts, and introduces a new genre in which visual art and photography overlap.

These photographs of interiors by Marrigje de Maar (1944, The Hague) – which are part of Huis Marseille’s own collection – were made between 2005 and 2010 in a wide variety of locations in China, from the area bordering Tibet (the fabled home of ‘Shangri-La’) to the house of the mother of ‘artist Rui’ in Beijing. There are no people present in these photographs, but for Marrigje de Maar the interiors themselves convey their inhabitants’ characters, how they regard life and the country they live in. Everywhere de Maar saw signs of dignity in these simple rooms, a dignity now aptly reflected in the 17th century grandeur of this Louis XIV period room in Keizersgracht 399.