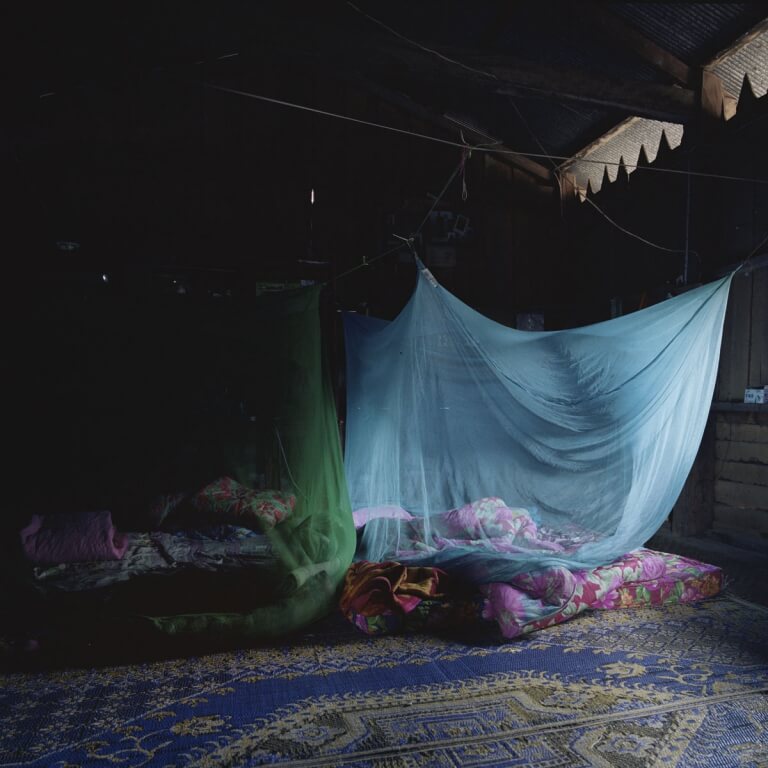 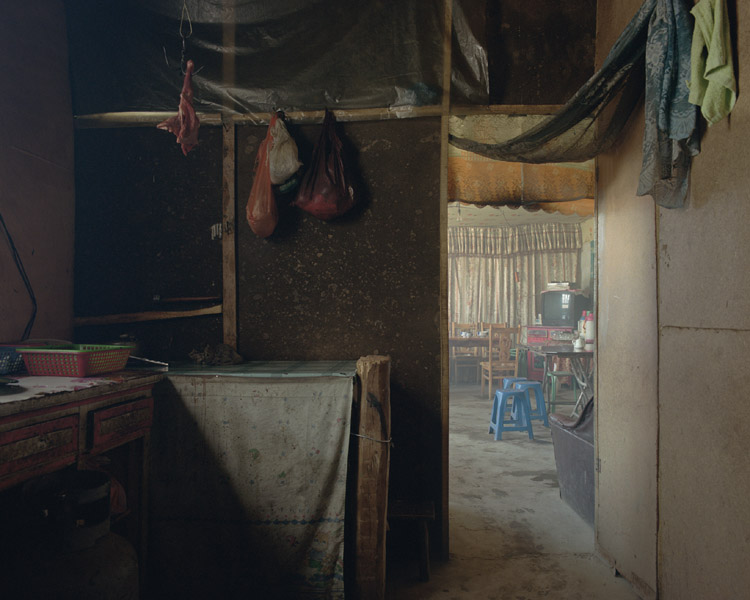 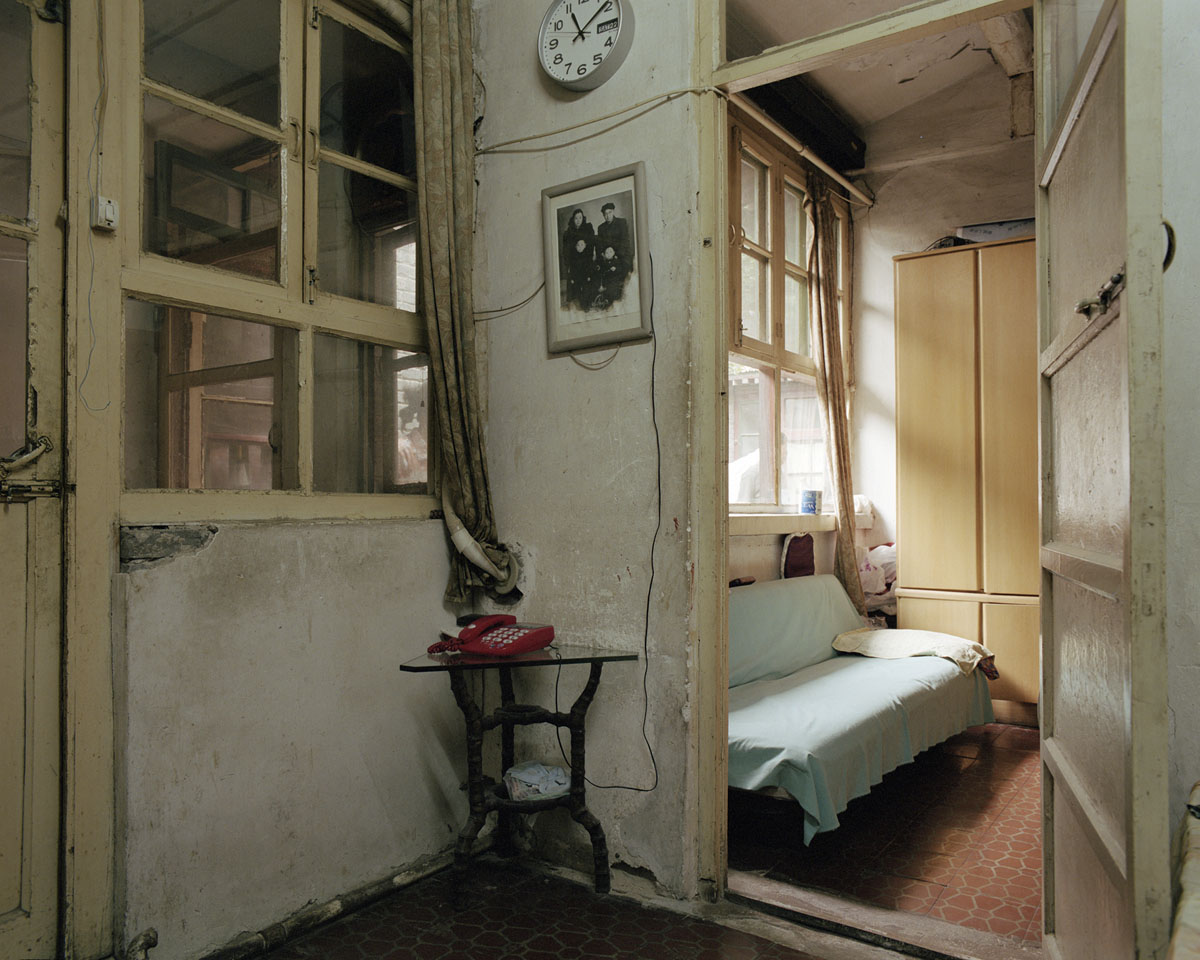 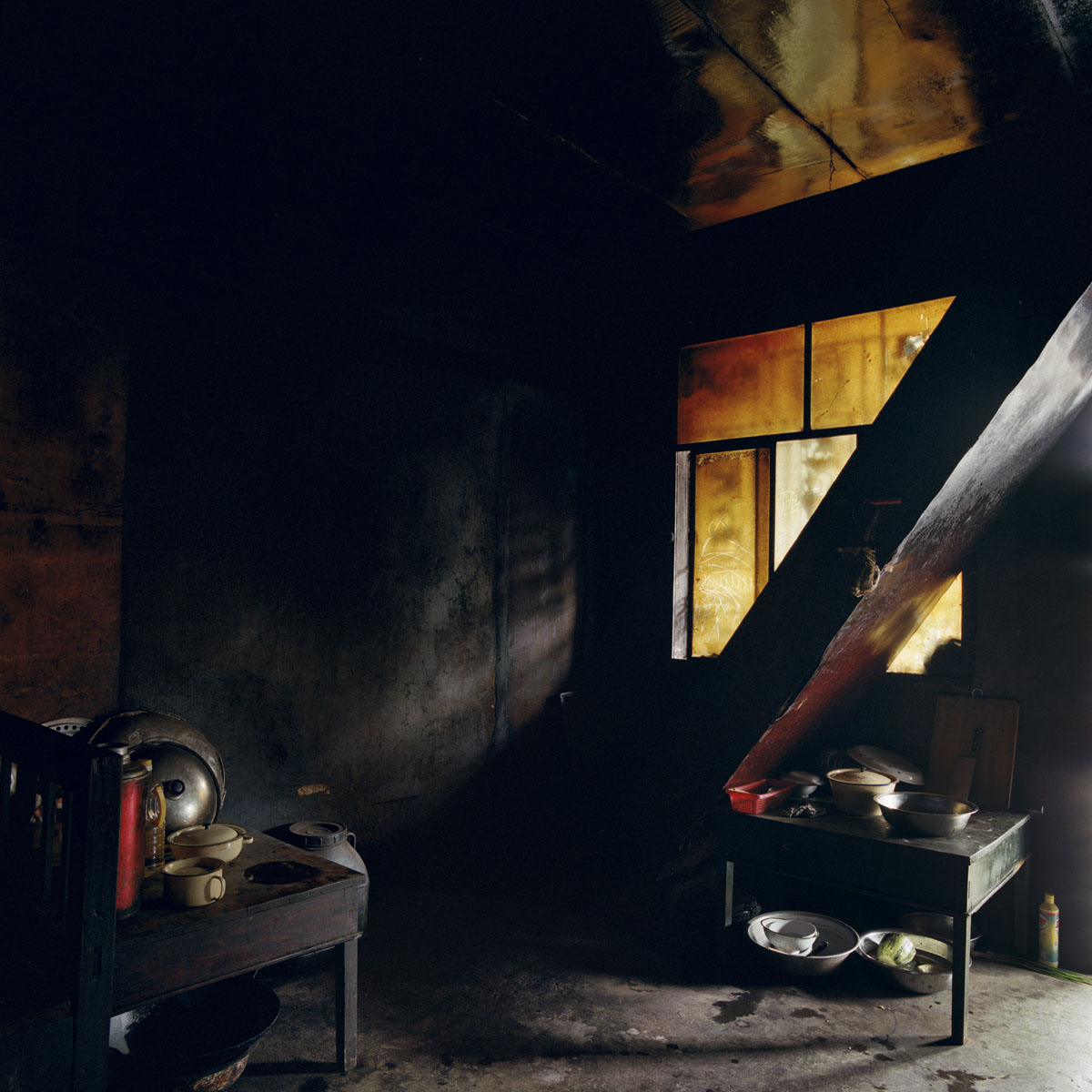 Both Marrigje de Maar and Bert Teunissen travel to remote spots in the world in order to photograph people in their homes. They show how these people turn their houses into places where they feel at home, how simply and sparingly they may be furnished. Natural light determines the atmosphere and how things are arranged inside the house. Averse to any international fashions or trends, these people choose, in the privacy of their own surroundings, to have furniture, everyday objects and souvenirs for reasons that relate to availability and tradition, but also because they find them beautiful or inspiring. The fact that they allow strange people into their houses attests to the conviction, the respect and the tact with which these two photographers approach their work. The interiors in these photographs tell stories: about individual situations and desires (De Maar), and about the influence of economic change on the lives of individuals (Teunissen).

At Huis Marseille Marrigje de Maar will be presenting, for the first time, a retrospective of interiors that she photographed along China’s borders: in its northern, southern and western regions and along the eastern coastline.