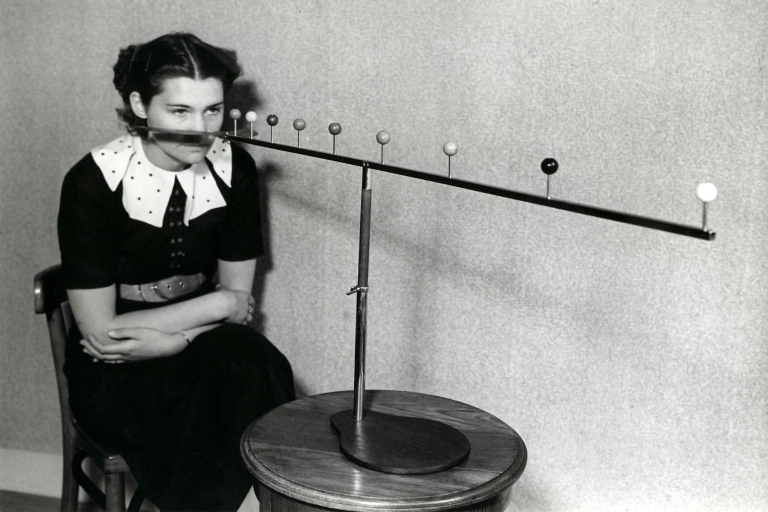 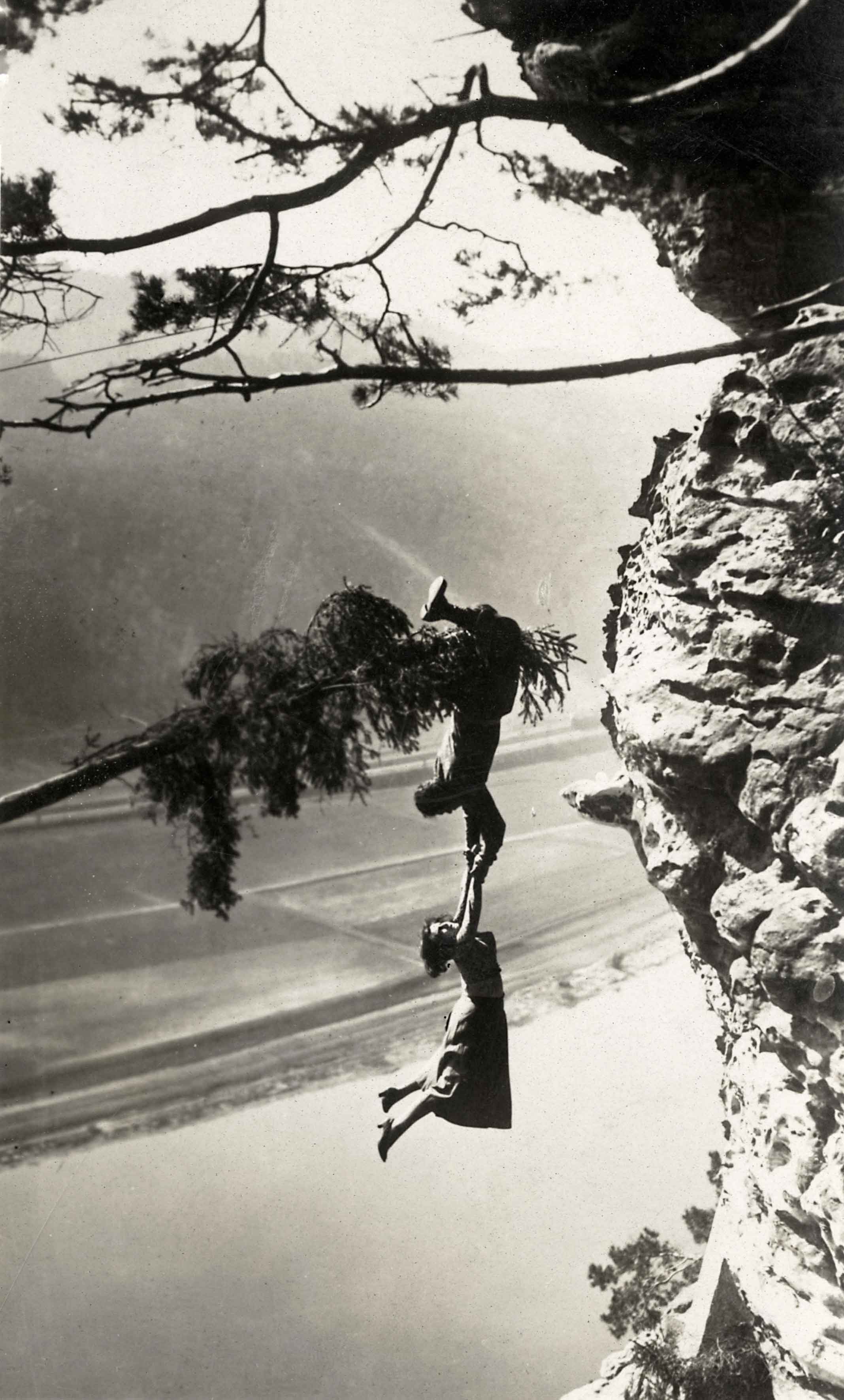 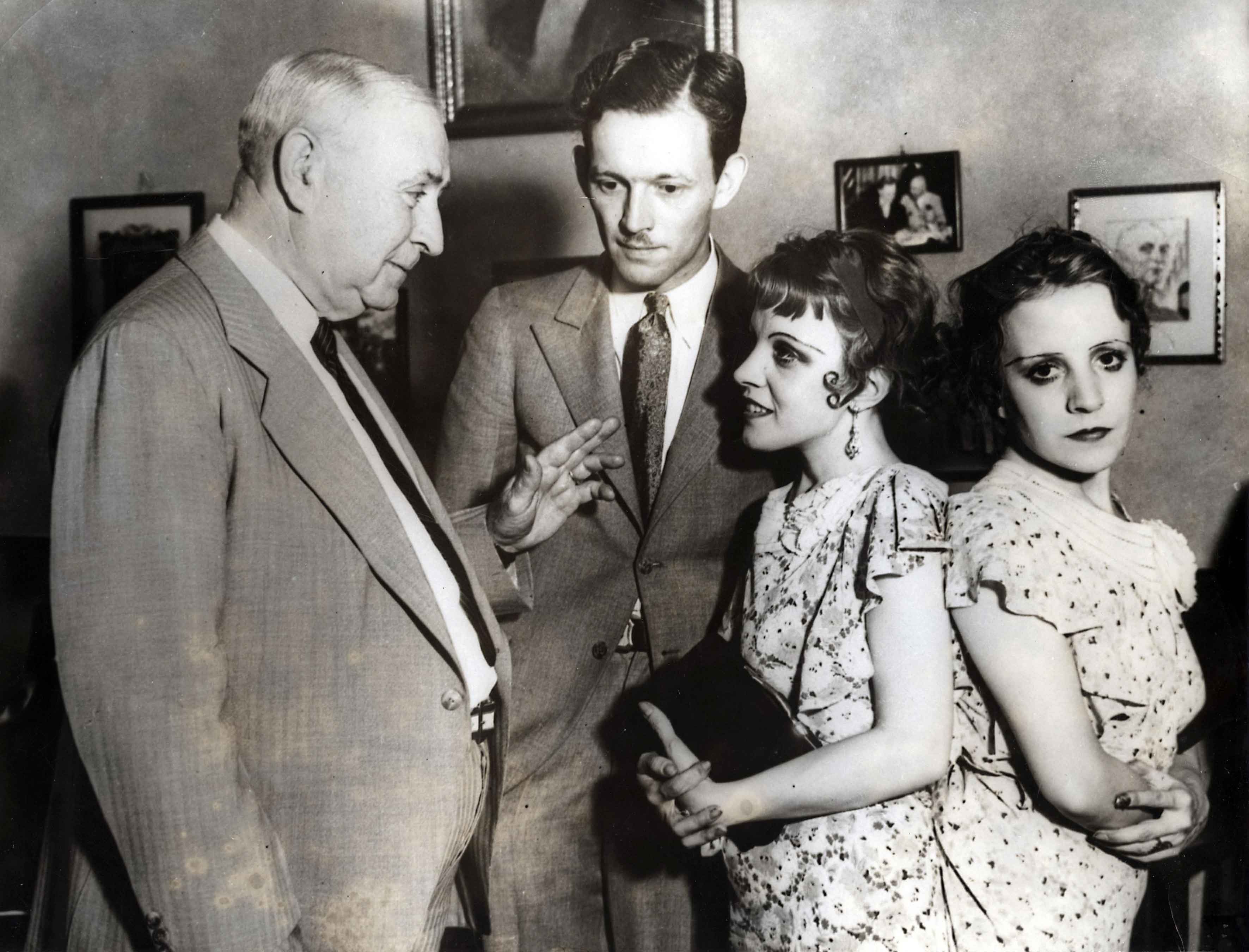 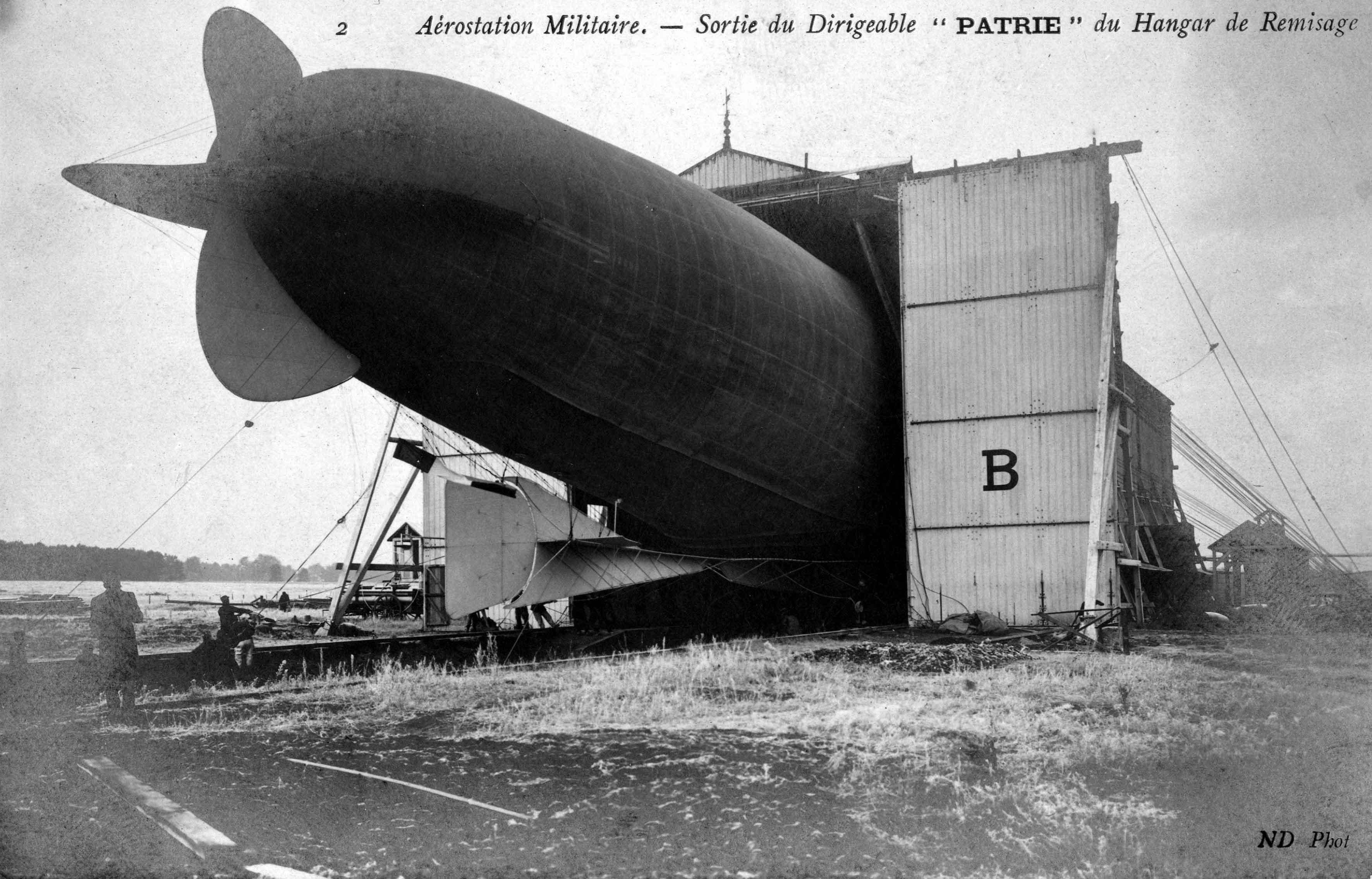 The 235 photographs on display in the exhibition Life is Strange. Photographic discoveries in popular magazine ‘Het Leven’ represent a unique opportunity to be present at hundreds of extraordinary occasions, long after the event. The creators of these images, each a wonderful record of the petite histoire of the day, were usually anonymous photographers. The photographs themselves are drawn from the Spaarnestad Photo collection held in the National Archives of the Netherlands in The Hague, the largest press and documentary photograph collection in the country. From this unique repository of twelve million original prints the photographer and curator Rob Moorees selected a very special 235 to venture, briefly, beyond the confines of their archive boxes.

‘There are famous news photos that gained iconic status because of the importance of the occasion they documented: the Eiffel Tower under construction, American soldiers planting a flag on Iwo Jima. Such photos are regarded as the depiction of ‘historic moments’, but in actual fact they differ little from the photos that portray the petite histoire of the world. This is, in part, because the broad sweep of history is actually made up of countless smaller facts. But for those who are genuinely interested in the past, in people and in things, in history, in everything that ever happened outside of their own lives, these supposedly ‘curious’, anecdotal photos represent a much richer source. Richer, because the ‘broad sweep of history’ has not yet eroded and distorted their representation; has not turned them, as it were, into a cliché.’ – Maarten Asscher, quoted from his essay ´De sensatie van het merkwaardige´ (the thrill of the curious), published in the eponymous book accompanying the exhibition Life is Strange.

Het Leven
Most of the photographs in the exhibition are drawn from the photographic archive of Het Leven, a Dutch popular weekly magazine that was published between 1906 and 1941. Het Leven, later dubbed the ‘Panorama of the interbellum’ for its unusually daring reportage, appeared at a time when illustrated magazines were setting the tone in visual journalism. This was well before television – and later, the internet – would take over this role, and in huge print runs that would be the envy of any contemporary magazine.

Het Leven, a weekly illustrated magazine, gave a generation that often never set foot outside its own city or village a glimpse of a world that stretched far beyond the horizon. The magazine devoted considerable space to faits divers, ‘photographic all-sorts from everywhere,’ as Het Leven called them: photographs of dramatic accidents, extraordinary events, far-off peoples, remarkable inventions, unusual customs, and large characters. They differ little from the stupid, banal, sensational, or merely gruesome images with which we are inundated today via YouTube and other internet canals. Then, as now, the genre exercises an irresistible attraction, containing within it an inexhaustible seam of human stories. It is not the iconic images of grand historic events, but rather these visual petites histoires which yield a candid image of the concerns of ordinary people in the restless years between the two world wars.

Publication
The exhibition is accompanied by a richly illustrated catalogue, Life is Strange, with an introduction by Rob Moorees and essays by Maarten Asscher and Saskia Asser (Huis Marseille / Nai010 Uitgevers).

The exhibition was created in close collaboration with the National Archives of the Netherlands and Spaarnestad Photo.