Photo Pioneer and Theatre Maker in the Dutch East Indie 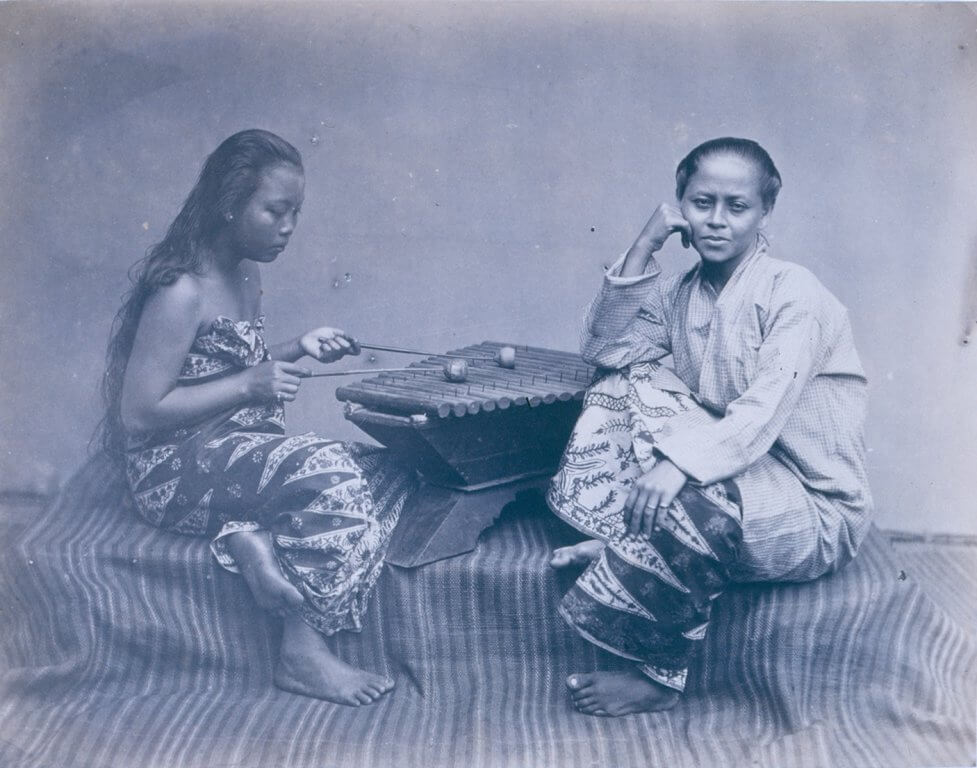 Isidore van Kingsbergen is sometimes described as the “sleeping beauty” of nineteenth-century photography. While he already acquired great fame during his lifetime and was recognised internationally, there has never been a large retrospective devoted to his body of work. Yet Van Kinsbergen was a flamboyant artist who appealed to the imagination and who put his experience as a theatre maker to full use in his photography. This exhibition draws together some 140 photographs, albums and other objects from various national and international collections. For the first time, these give an overall impression of the exceptional qualities of this photo pioneer. Van Kinsbergen’s contacts in the highest government circles of the Dutch East Indies provided him with exceptional photographic commissions. Due to his tireless efforts for new cultural projects, he has also been described as the “soul” of colonial artistic life in Batavia.

Isidore van Kinsbergen was born in Bruges in 1821, the son of a South Netherlands mother and an Amsterdam father. In 1851 he left Europe for Batavia, where he worked first as a lithographer, décor painter and theatre maker and later, from about 1860 onwards, established himself as a photographer. In 1862 he travelled as a scientific photographer with a Dutch delegation to the court of Siam (Thailand), where he photographed various monuments in Bangkok in an engaging manner. However, Van Kinsbergen became famous for the almost 400 photographs he took of Java’s antiquities at the behest of the Dutch colonial government and the Batavian Society. These include the Dieng Plateau, Prambanan, Candi Panataran and the world-famous Borobudur. The photographs captivated Dutch writers like P.J. Veth and Conrad Busken and inspired the French artist Paul Gauguin. At the same time they laid the basis for an introduction to classic Indonesian art and stimulated research into Javanese antiquities.

Detailed research has also brought to light an hitherto unknown part of Van Kinsbergen’s oeuvre. For instance, a broad selection of portraits can be seen in the exhibition which he made between 1862 and 1865, when he was part of the governor-general’s entourage that visited the kings of Yogyakarta, Surakarta, Bandung, Madura and Buleleng (Bali). The expressive way he photographed people from various social backgrounds in his Batavian studio also reveals how he put his experience as a theatre director to good use.

An exhibition of Van Kinsbergen’s work requires multidisciplinary research – and this was carried out by the Indologist Gerda Theuns-de Boer, also administrator of the photographic collection at the Kern Institute, Leiden. The exhibition and accompanying book came to fruition in close collaboration with Saskia Asser, curator at Huis Marseilles. The research continually came up with new findings in both the Netherlands and Indonesia. For instance, in August 2005 original negatives by Van Kinsbergen were unexpectedly found at the last minute, virtually undamaged, at the depot of the history and archaeology department of the Indonesian Ministry of Culture and Tourism (it is not yet known whether these will be on show at the exhibition). The exhibition will also be showing a broad selection of works from the exceptional estate of H.J. Ankersmit, part of which is with the KIT Tropenmuseum collection – the other half being recently discovered at the Amsterdam Rijksmuseum.

Lenders to the exhibition

The exhibition has been made possible in association with the Royal Netherlands Institute of Southeast Asian and Caribbean Studies (Leiden), the KIT Tropenmuseum (Amsterdam), the Kern Institute (Leiden), the Royal Archives (The Hague), the Print Room, Leiden University, Bibliothèque Nationale de France (Paris), the Wereldmuseum (Rotterdam), the International Institute for Asian Studies (Leiden) and diverse national and international private collectors.

The exhibition is accompanied by a detailed and richly illustrated monograph published under the same title by Uitgeverij Aprilis (in Zaltbommel) in association with KITLV Press (Leiden) and under the editorial supervision of Gerda Theuns-de Boer and Saskia Asser. Design: Bureau Piet Gerards; 296 pages; size 27.5 x 24 cm; Dutch/ English; ISBN 90 5994 117 9; price € 29. For further details: info@aprilis.nl.

The exhibition was made possible with financial support from the Prins Bernard Cultuurfonds and the BankGiro Loterij, while research by Gerda-Theuns-de Boer was financed by the J. Gonda Fonds Foundation (KNAW). The publication was made possible with support from the Prins Bernhard Cultuur fonds, BankGiro Loterij, ‘De Gijselaar-Hintzenfonds’ Foundation and the M.A.O.C. Gravin van Bylandt Foundation.