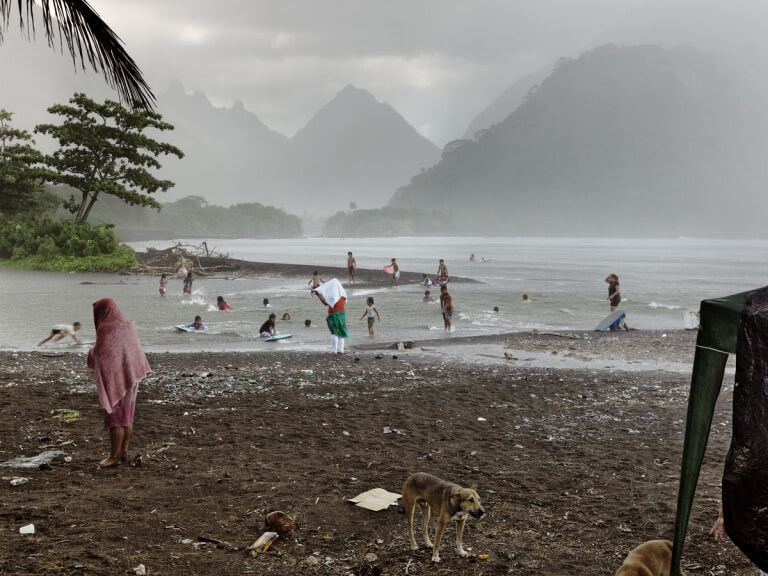 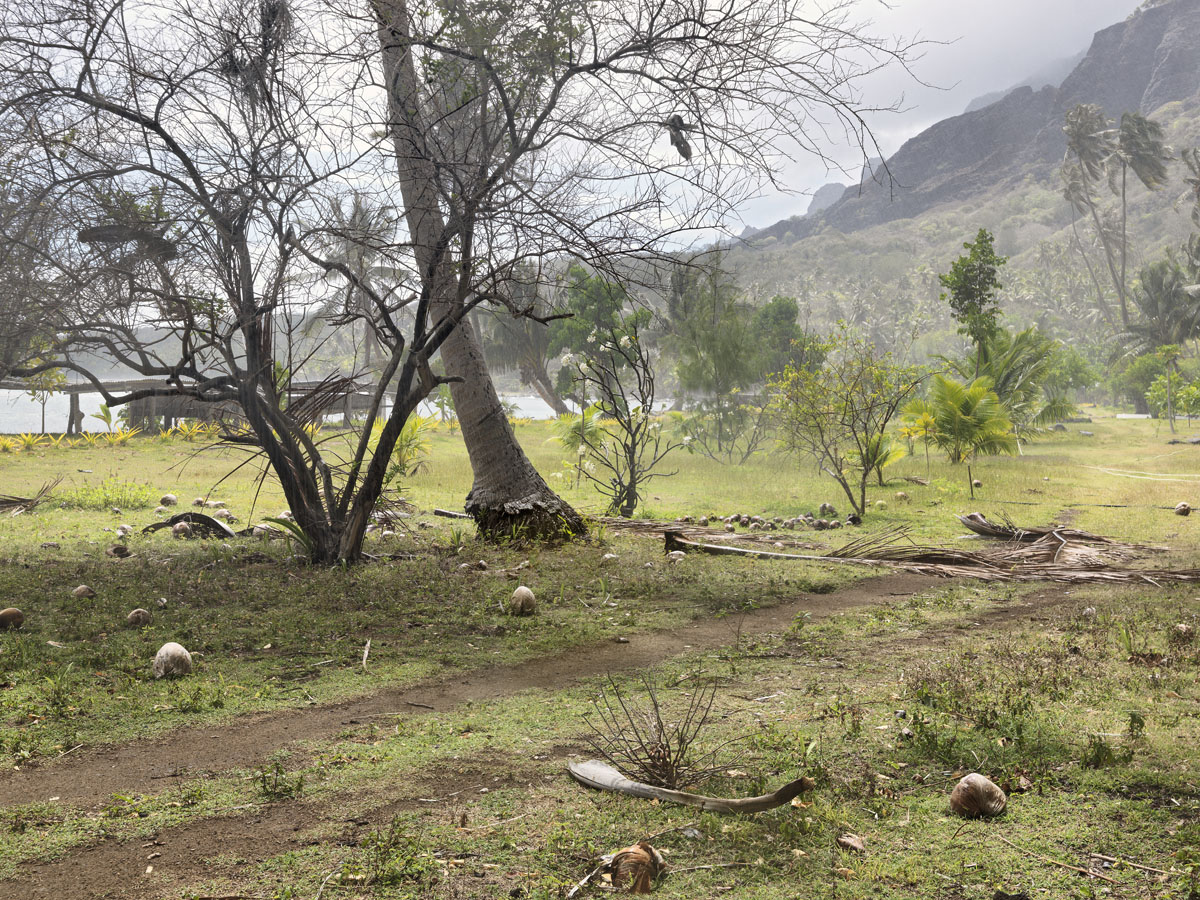 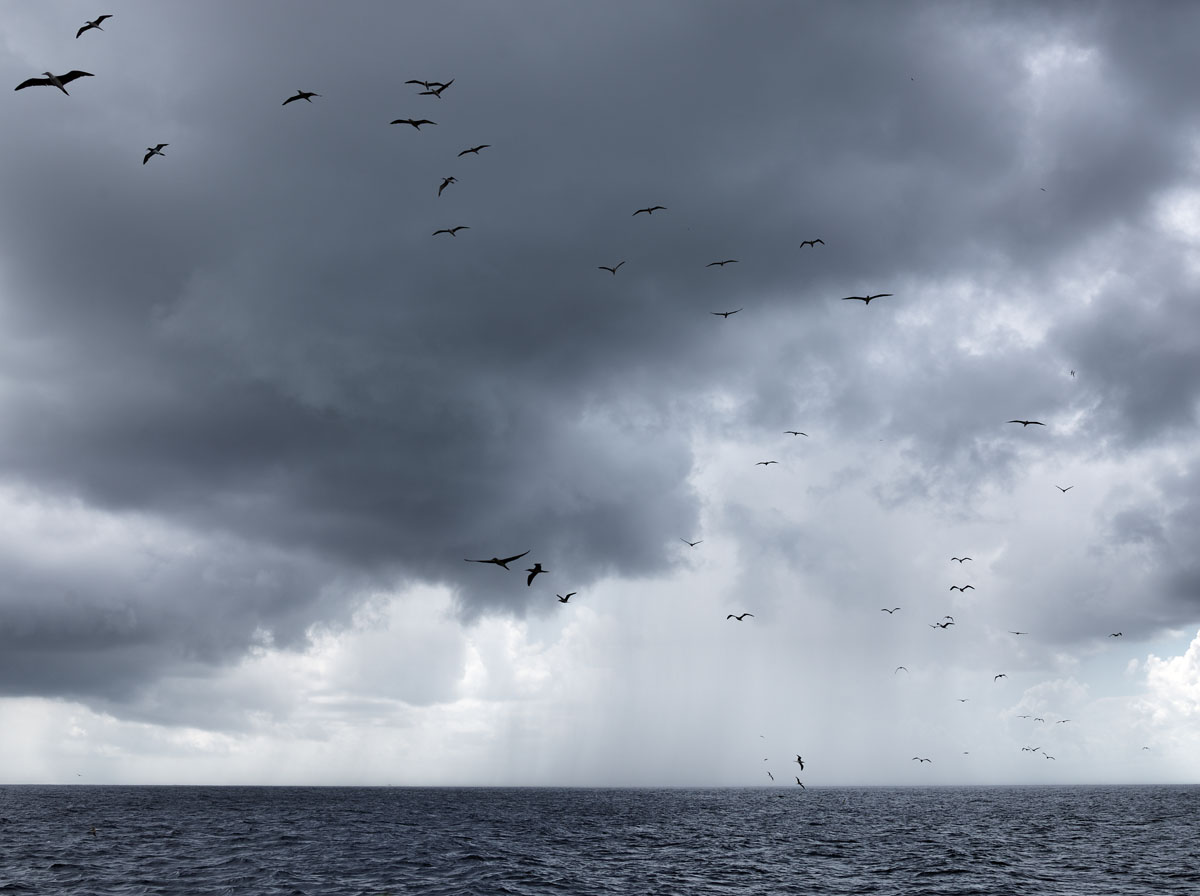 “My journeys have been idiosyncratic, often purposeless, not so much to commit journalism as to travel for its own sake.”

The images of the South African photographer Guy Tillim (1962, Johannesburg) display an analytical precision that never fails to stir up the emotions. His photographic career began in the latter years of apartheid, and this period continues to affect his work. In the ten short years that he has worked as a freelance photographer for local and foreign media, including Reuters and Agence France Presse, he has moved away from photojournalism and towards a much more humane and subtle approach to his themes. After the successful publication of Congo Democratic in 2006 Guy Tillim decided to pursue a non-political subject, and in 2010 he bought a catamaran and sailed from New Zealand to the Polynesian islands. In the wake of the British explorer Captain James Cook (1728–1779), and more than a century after the painter Paul Gauguin (and numerous other artists), he sought to portray the modern landscapes of these ‘paradise islands’. His intensely light, vividly colourful, windblown landscapes occasionally call to mind the paintings of the Douanier Rousseau, but Guy Tillim’s photographs also reveal these landscapes as being new, up to date, and full of life. These are images that live long in the mind. They also advance the art of photography, for Guy Tillim’s work seems to have liberated the genre of landscape photography from every cliché that had ever crept in over the years. In collaboration with the Stevenson Gallery in Cape Town. A book with the same name will be published in 2012 by Prestel Verlag.

“In reading the accounts of the artists who accompanied Captain James Cook, Guy Tillim was interested to note that their debates on-board ship around the subject of the representation of landscape are very similar to those we have today: how much do you ‘give’ a scene and how much do you let it speak for itself?”

Guy Tillim was born in Johannesburg in 1962, and went on to study economics at the University of Cape Town. He started taking photographs in the 1980s, first with the Afropix collective, and later also for important foreign media. He has won many prizes, including the DaimlerChrysler Award for South African photography in 2004 and the Leica Oscar Barnack Award in 2005. Guy Tillim’s eminently collectable books include Jo’burg, 2005; Petros Village, 2006; Avenue Patrice Lumumba, 2008; and Roma, Città di mezzo, 2009.