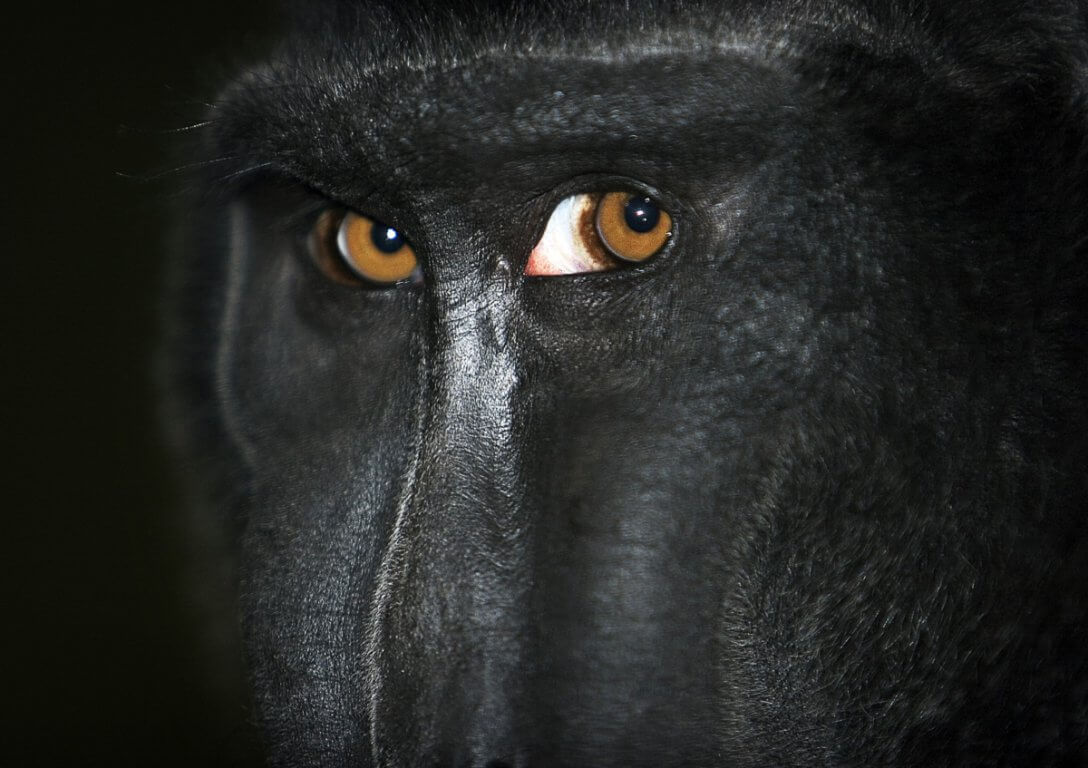 Time Flies is the evocative title of the first ever major retrospective of the work of the leading Finnish photographer Esko Männikkö. The experience of time and transience plays an important role in Männikkö’s poetic oeuvre. He has a unique gift for distilling the presence of time in images that are characterized by the almost magical use of light and colour and a close attention to composition. His work has been compared to that of the master painters of art history. The unique frames – made by Männikkö himself, or found at flea markets – constitute an inherent part of his approach, and strengthen the link between Männikkö’s photographs with (art) history, while also reinforcing this sense of transience.

Esko Männikkö, who lives in the countryside in northern Finland, is a photographer who sees extraordinary details in everything around him. He is a hunter, who also uses his camera to hunt: “I have caught birds with my camera. I am still a hunter or collector of pictures,” he said to Maija Koskinen in 2013 at the publication of Time Flies. He finds beauty in his immediate surroundings and in the people who live in this sparsely-populated area. In Time Flies he describes making thousands of photographs every day of decay and deterioration – doorposts whose paint is peeling off, weather-beaten stones and faces, animals, and more or less random fragments of daily life. He searches for images that he feels can express the passing of time. He treats his subjects respectfully, and the trust extended to him by the people he photographs often gives his work an intimate feel. In the exhibition Time Flies the artist has brought together, and linked, his most famous series for the first time ever. For his famous photographs of bachelors in The Female Pike [1990–95] the influential Tampere Art Museum in Finland named Männikkö ‘Young Artist of the Year’ in 1995. Other series include Mexas [1996–97], and the ongoing Organized Freedom [from 1999], Flora & Fauna [from 2000], 100% Cashmere [from 2002], Harmony Sisters [from 2004] and Blues Brothers [from 2005].

The retrospective Time Flies takes its own great leaps in time. A recurring theme in much of his work is the inevitability of old age and decline. The photographs make tangible not only the transience of the world, but also the inherent beauty of this. Männikkö works with the idea that everything in life is relative, and his camera’s gaze is directed towards the future, capturing time as it flies relentlessly.

Esko Männikkö [1959, Pudasjärvi, Finland] lives and works in Oulu. Self-taught, he has become one of the best-known of Finnish photographers. Männikkö has won the Deutsche Börse Prize [2008, London]. His work has been praised for its realistic painterliness, in which manipulation or repositioning plays no part. His work has been exhibited in De Pont [1996, Tilburg] and at Tate Liverpool [2004, Liverpool], and it has been acquired by public collections including Moderna Museet [Stockholm] and Fondation Cartier [Paris].

The exhibition was curated by the Taidehalli Kunsthal in Helsinki and was shown there from 18 January until 2 March 2014. The accompanying publication Time Flies, published by the Finnish Art Society, which includes interviews and essays in English and German, is available in the Huis Marseille museum store (€ 45).