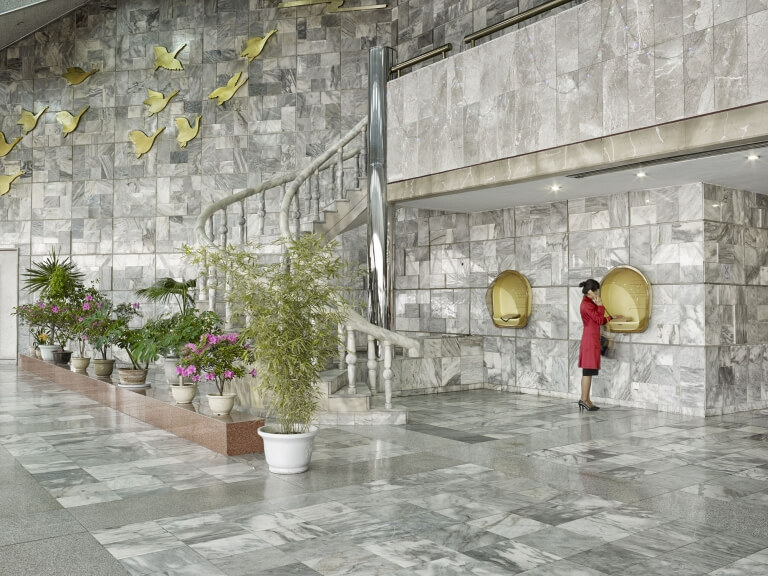 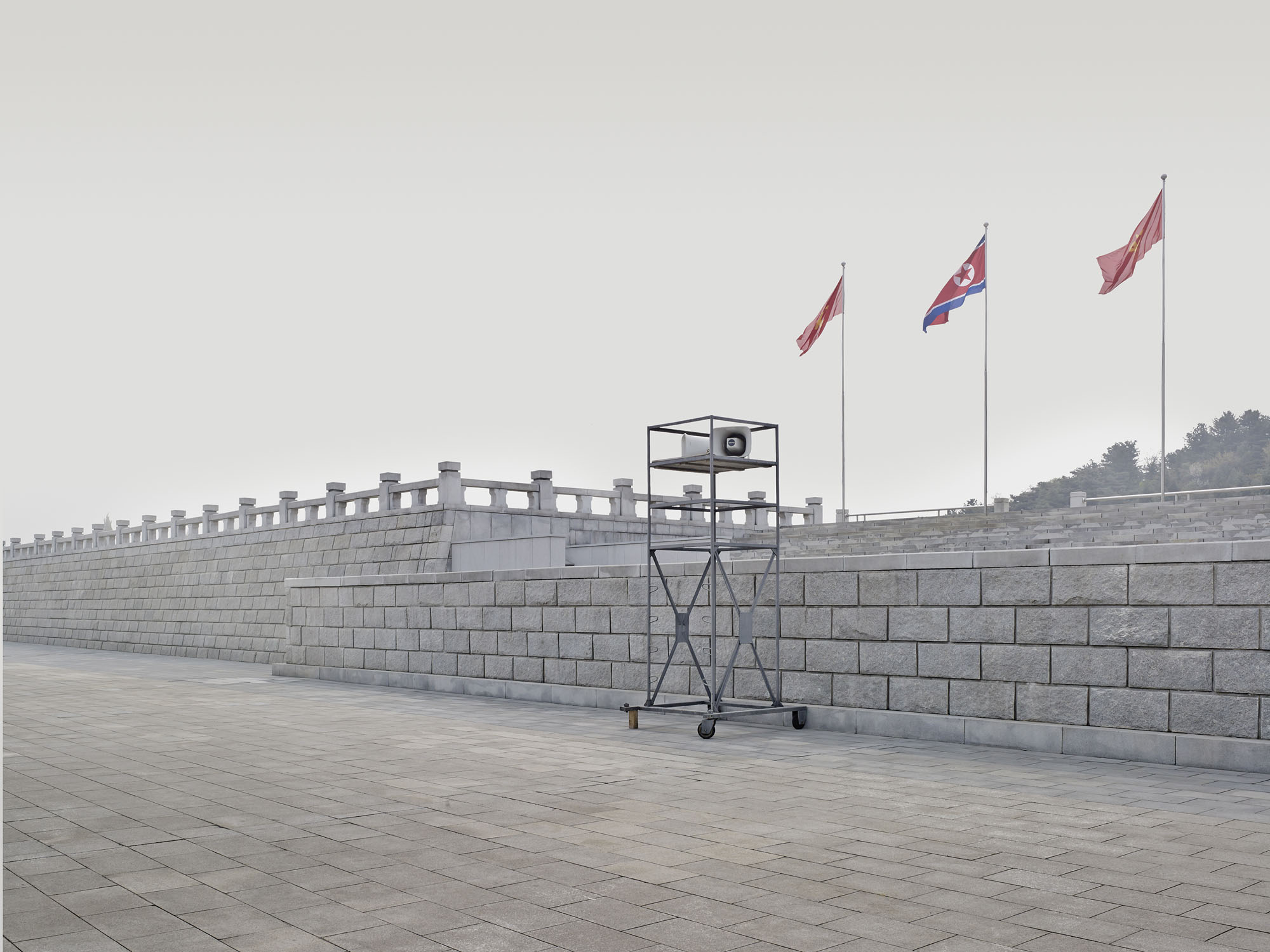 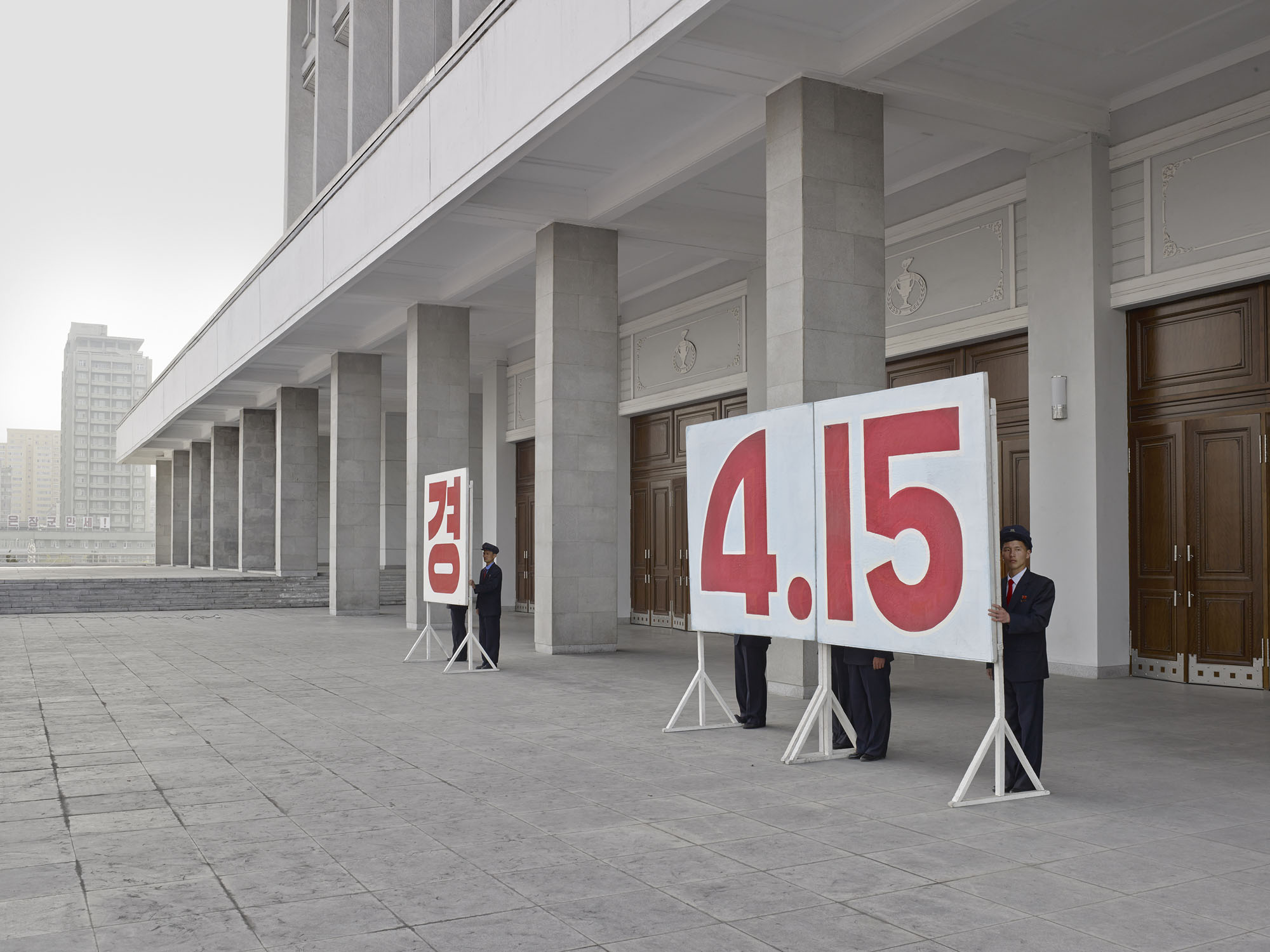 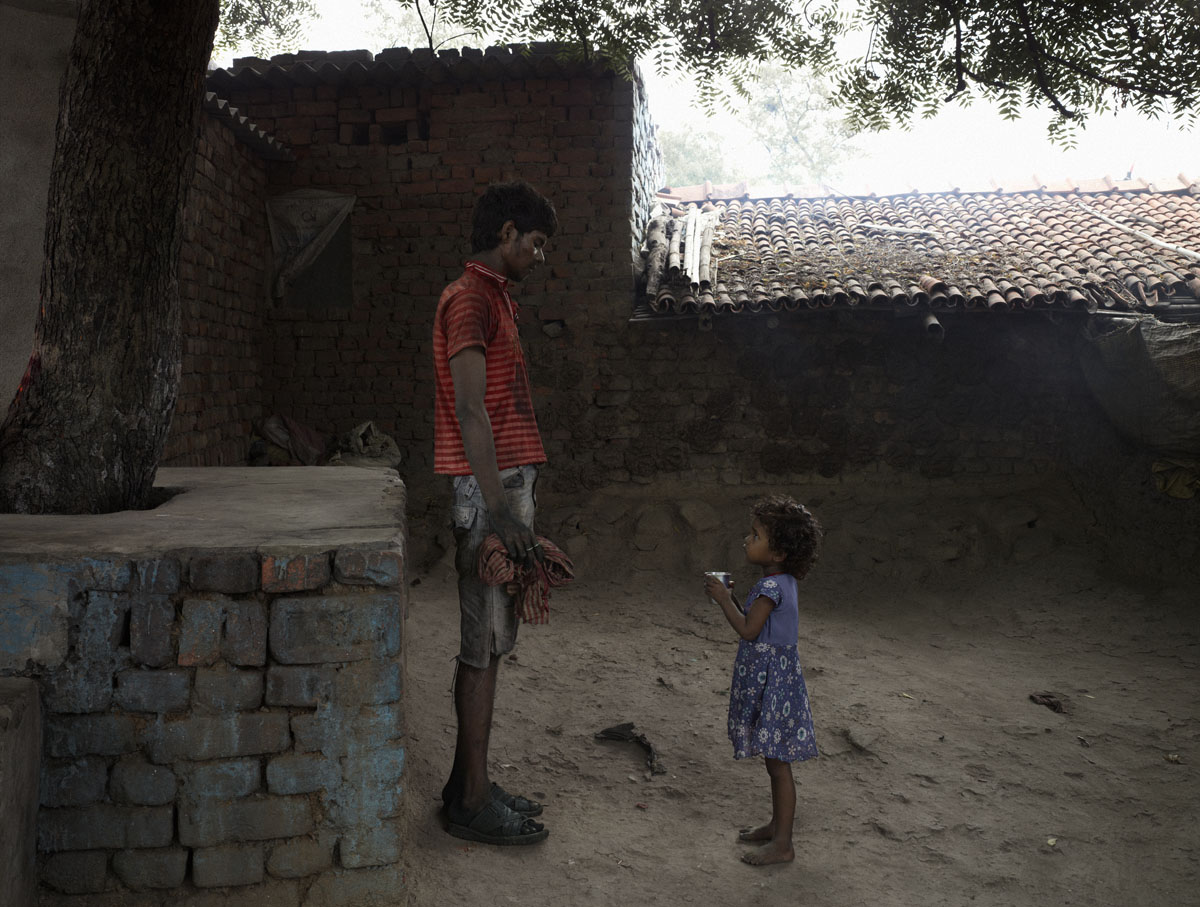 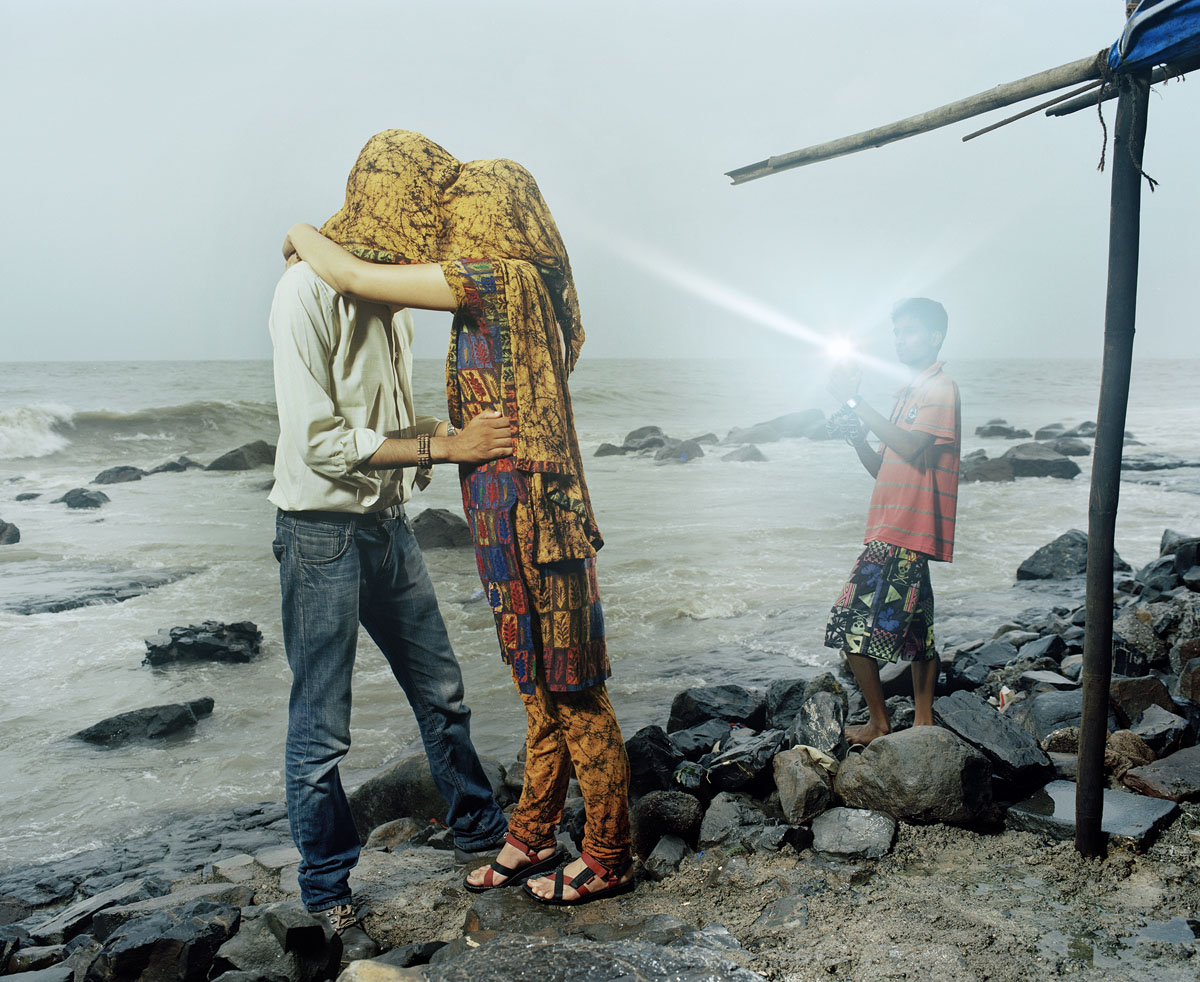 Will They Sing Like Raindrops or Leave me Thirsty series Huis Marseille Collection Courtesy the artist and Stieglitz 19, Antwerp 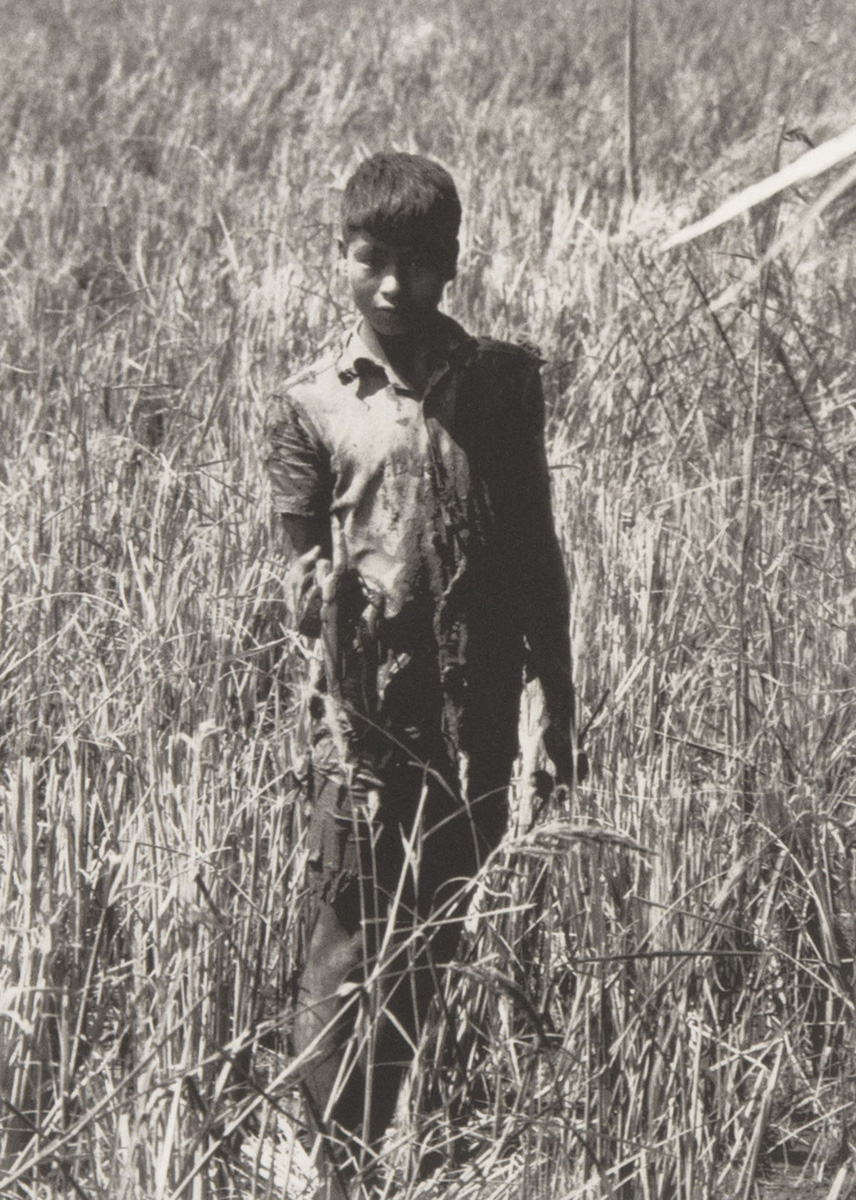 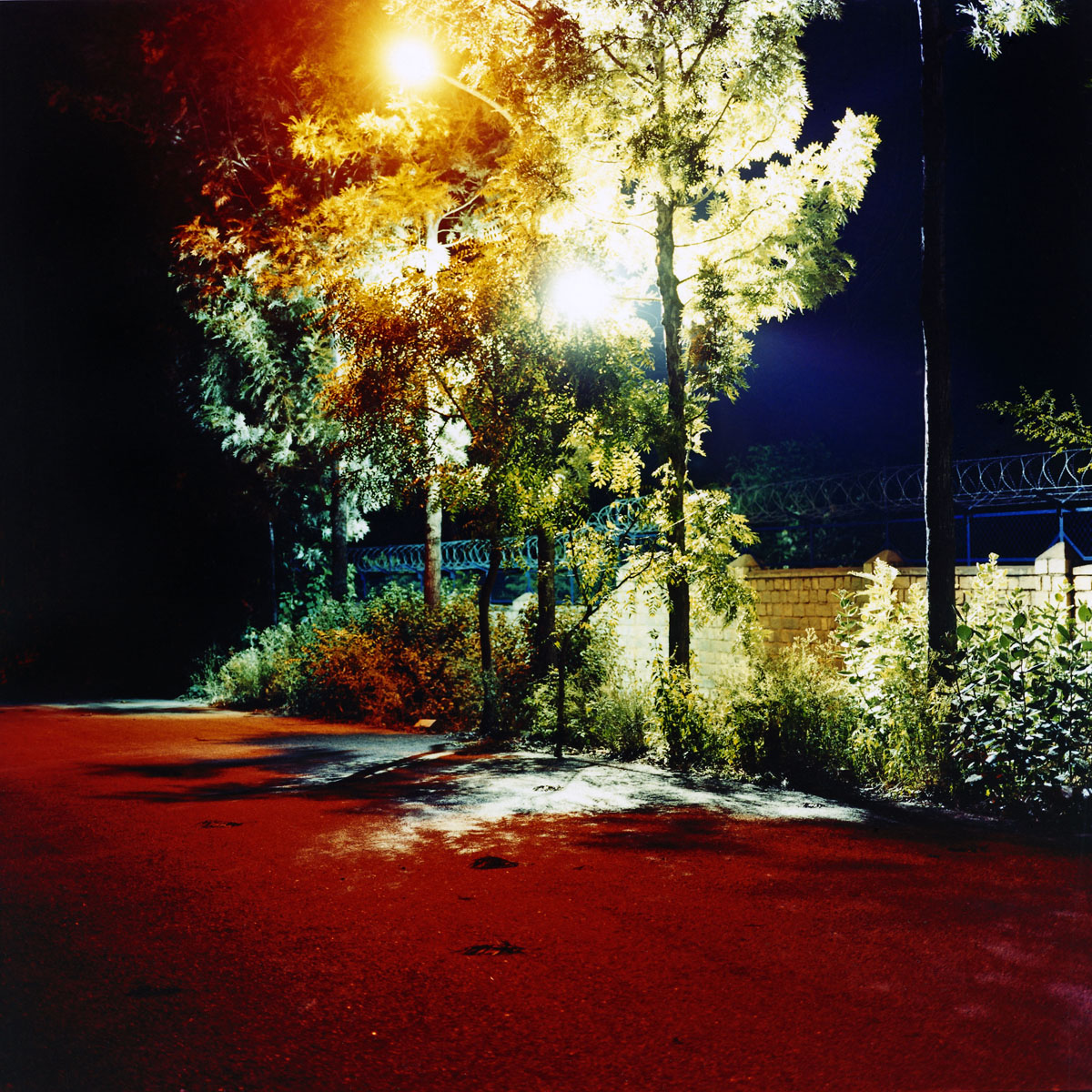 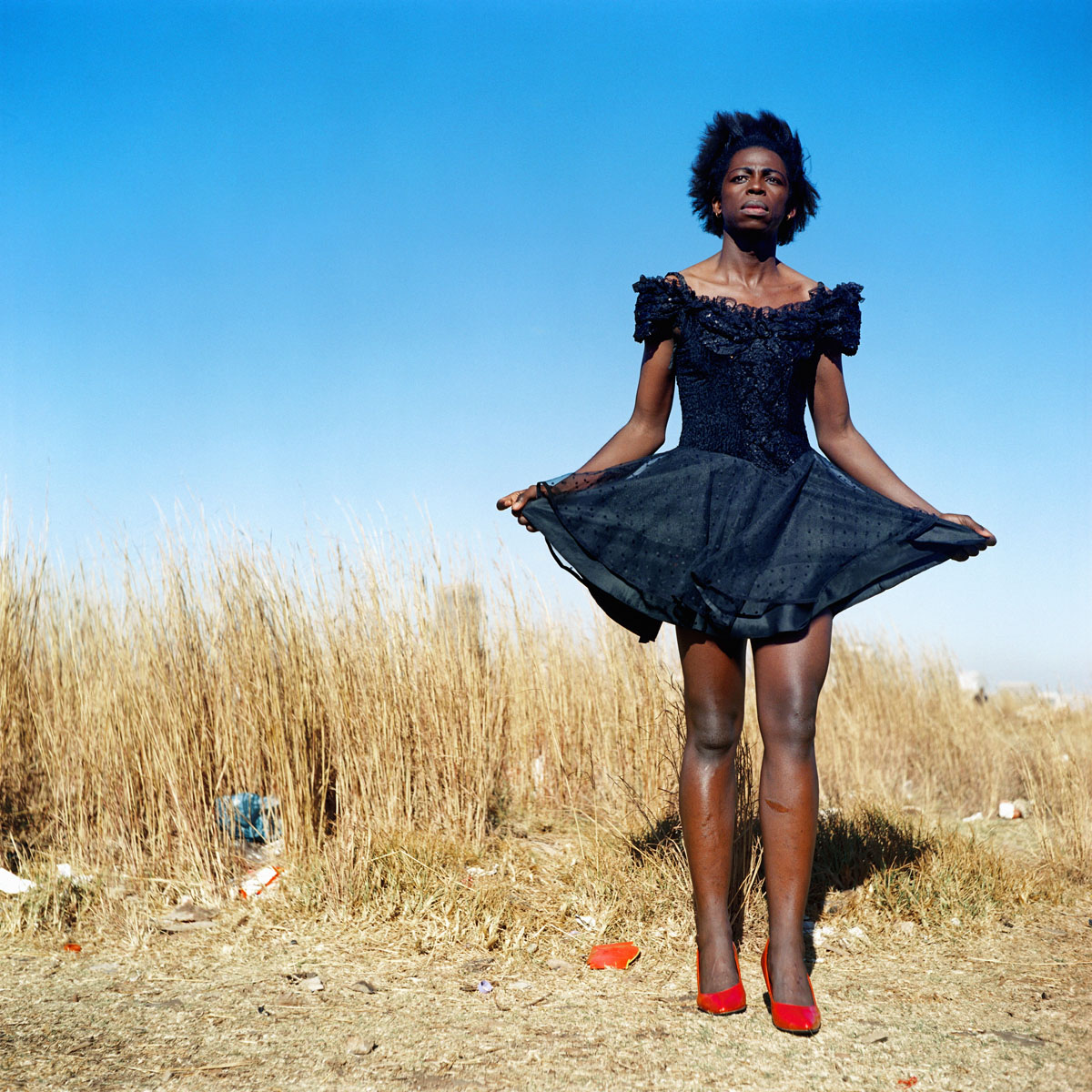 In any socialist regime, architecture plays a key part in the process of building up a new social and political environment following revolutionary events. After Pyongyang’s total destruction during the Korean War (1950-1953), Korean architects and construction workers had a clean slate to build the perfect socialist capital anew, and they seized upon that opportunity with relish. Pyongyang was designed to be a capital where every North Korean would feel like a truly modern socialist – the architecture was to speak the language of socialism and progress to all its citizens. Both the speed at which the city was constructed and its ultra-modern style showed the ambition of this republic to rush towards a socialist future.

The new city, with its seemingly identical buildings, was intended to convey the power of socialism to the inhabitants. Stories of revolutionary feats were immortalised in socialist-realist statues around the city, and special theatres erected to show the five ‘Great Revolutionary Opera’ of the republic. These operas served not only to hail the great Korean achievements in history, but also to transfer a patriotic spirit from stage to the people. In the mid-1960s General Kim Jong-Il was put in charge of party propaganda. This role fostered his growing interest in the arts, and especially in theatre and film. Under his leadership new techniques were developed to make the Korean revolutionary opera particularly accessible to a mass audience. Both opera and architecture in Pyongyang were designed to transfer the language of socialism to the people, thus providing a utopian backdrop for their daily routines.

Setting the Stage: Pyongyang, North Korea is a collaboration between photographer Eddo Hartmann and production company Koryo Studio, which specializes in Korean art. In this series of evocative images Hartmann captures the endeavour to shape the ultimate socialist city and the lives of the people therein. Eddo Hartmann (The Hague, 1973) studied at the Royal Academy of Art, The Hague. His work has been included in various Dutch photography collections and was amongst others awarded by the Association of Photographers and PANL. His book Hier woont mijn huis (‘here lives my home’) [2012], based on his personal history, made a great impression. A part of that photo series was shown in Huis Marseille in the exhibition The Rediscovery of the World. With Setting the Stage: Pyongyang, North Korea Hartmann reveals his second great project, of which the first episode is now shown in the two large halls of Huis Marseille.