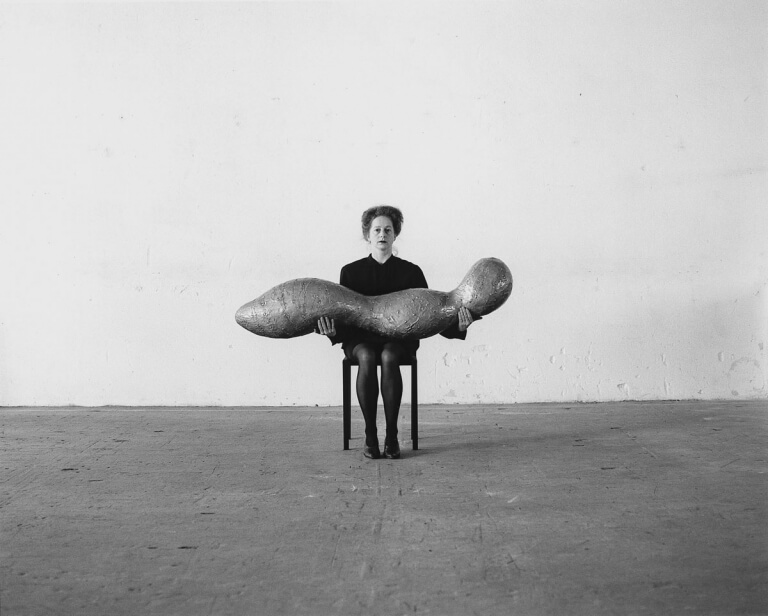 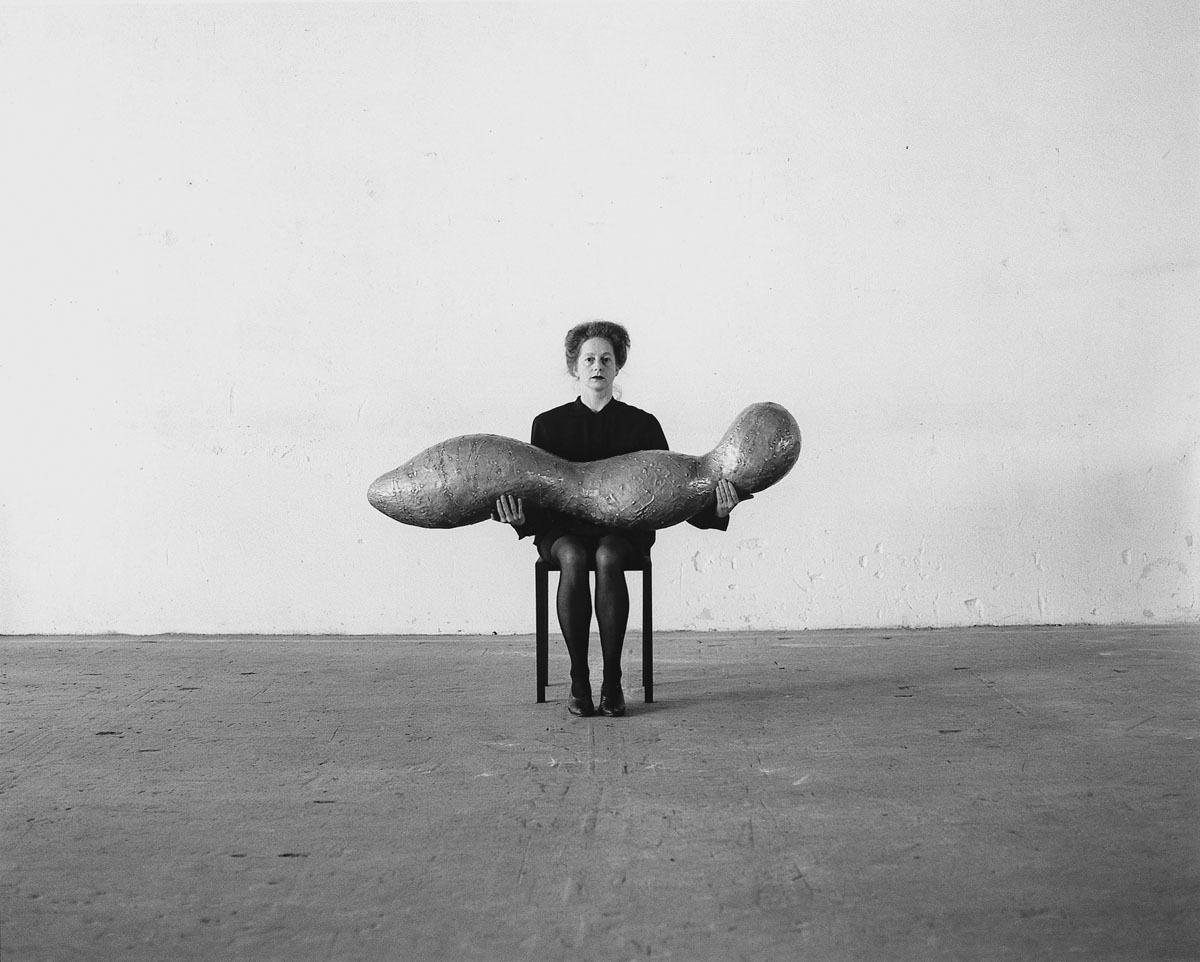 Turner is back in Amsterdam! For the first time since 1858, when he took part in the second Tentoonstelling van Photographie en Heliographie (Exhibition of Photography and Heliography), Huis Marseille is presenting an extensive retrospective of this early British photographic pioneer: Benjamin Brecknell Turner (1815–1894). The major part of the exhibition comprises over 50 photographs from Turner’s personal album, Photographic Views from Nature (1852–54), in which he – as one of the first – immortalized the famous English countryside. Huis Marseille has been able to supplement this exhibition with several unique photographs that Turner made of Amsterdam in 1857 from the collections of the Amsterdam Municipal Archives, the Rijksmuseum and the Royal Dutch Antiquarian Society. For this exhibition, British artist Christopher Meigh-Andrews was especially asked to make a video, which links one of Turner’s exceptional Amsterdam cityscapes with the present.

Like many pioneers, Turner worked with a large camera on a tripod, in which he made paper negatives that sometimes required as much as 30 minutes of exposure time. As it was not yet possible to make enlargements in those days, his photos always concern contact prints of about 30 x 40 centimetres. A paper negative’s structure has an affect upon the print, a factor that Turner utilized throughout his entire oeuvre: even when pinpoint-sharp glass negatives had come into vogue, he continued using paper. Turner took numerous photographs of the pastures, barns and cottages around Bredicot, Worcestershire, where his father-in-law owned a country house. But he also took his camera to the famous ruins of Whitby Abbey and Rivaulx Abbey in Yorkshire, whose suggestive, historical connotations and threatening atmosphere had a powerful appeal for the Victorian traveller. Because the state of photographic technique only offered him the possibility of making photos in monochrome sepia tints, Turner especially concentrated on the working of light and shade and the structures that bare branches, thatched roofs and ruins registered on the ground glass of his camera. In Amsterdam, the reflection of the canal houses in the water formed the most important source of his inspiration.

The exhibition is produced by the Victoria & Albert Museum, London, in collaboration with The Metropolitan Museum of Art, New York, where it was previously shown under the title Benjamin Brecknell Turner, Rural England through a Victorian Lens. The similarly entitled book will also be available during the exhibition in Huis Marseille.

This fall Huis Marseille is experiencing the première of Dear Son, Rini Hurkmans’ latest video. The video takes up the theme of the Pietà, the mother (Mary) who holds her dead son (Christ) in her lap, a theme which plays a large role in the work of Hurkmans. In 1993 Rini Hurkmans made her first Pietà, a photographic portrait of the artist herself seated in an empty space with a large organic, cocoon-like form on her lap. This photo ultimately became the first of a series of six, which she extends every two years, with the form of the carried object and the background constantly changing.

As with the Pietà series, in the video Dear Son we are also confronted with a mother figure, who constantly folds and refolds a white shirt on her lap. The setting in which this simple, seemingly endless action takes places does not change, but the colours of the interior do, and so does the woman’s clothing, which is derived from various eras and different parts of the world. The colours of the designs gradate from delicate spring-like nuances through more pronounced yellow and red hues to soberer colour schemes, moving through tones of silver and grey to finally end in shades of black. The woman’s interior monologue runs throughout the film; we hear her reading a letter to her dead son.

It must have been in the early sixties that J.M. Arsath Ro’is, a photographer for the Amsterdam Municipal Archives, stepped off his moped. Facing him was a construction site. Of the photographers employed by the Municipal Archives, he was the one who had a penchant for areas of the city that did not yet have sidewalks. The sand photographer, he was called. Arsath Ro’is walked across the construction site until he found the right viewpoint. He took a photograph and got ready to get back on his moped. But the moped was no longer there. It had been stolen. Arsath Ro’is bought a new one and resolved never to leave it unattended. From that day on, almost all of his photographs featured a moped in them somewhere.

But it’s not just the moped that makes the photographs of Arsath Ro’is so special. There have been very many photographers from all areas of photography who have tried to make a non-photo – photos that do not look like photos. Photos that make you forget there was a photographer who made them. Photos that come close to the way everyone looks at their surroundings, hundreds, thousands of times a day, without any purpose, without design, simply because people happen to have a pair of eyes. In Germany the Bechers and their students have come a long way in that direction, as in France has an artist like Jean-Marc Bustamante, and in the Netherlands Hans Aarsman, the compiler of this exhibition, has made various attempts, yet the absolute master of the non-photo turns out to have been an official who worked for the Amsterdam Municipal Archives. From 1959 to 1981, the year in which he went into early retirement, Arsath Ro’is made thirty thousand photographs. He photographed the construction of the IJ Tunnel, the metro and the ring road, but also the neighbourhoods which had to make room for such new urban developments.

If other photographers had photographed what he did, their photos would by now have acquired a nostalgic tinge, but not those of Arsath Ro’is. Although they were made thirty, forty years ago, they still look just as contemporary as the construction projects were at that time.