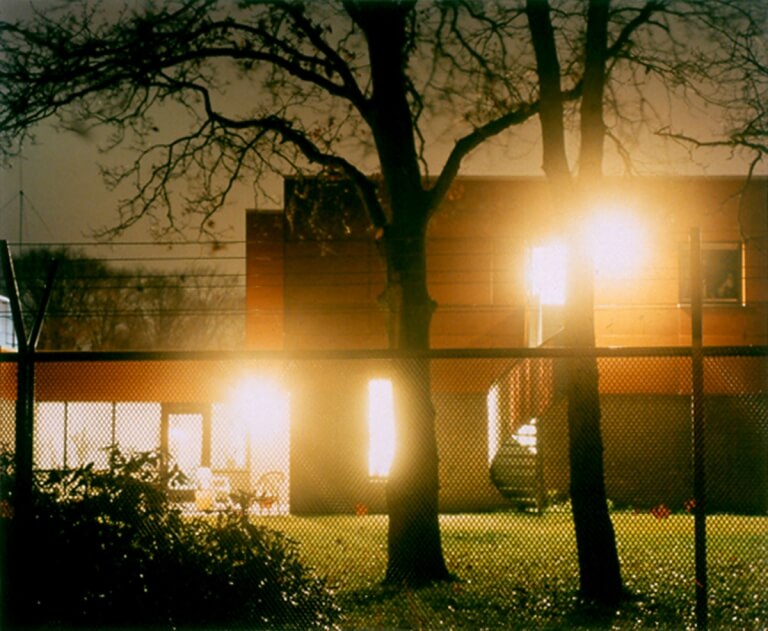 The exhibition Whisper Not! throws the spotlights on a special collaboration between Huis Marseille and the collector Han Nefkens. First announced last autumn with the presentation the Japanese photographer Rinko Kawauchi, this collaboration has now gained a broader dimension. Han Nefkens has been collecting contemporary art and placing it in the H+F Collection since 1999. One of the basic principles of this collection is that it is a ‘public’ collection. Nefkens expressly collects art with the aim of sharing his selections with a broader public. The photographs shown in Whisper Not! were acquired by the H+F Collection in close consultation with Huis Marseille, where they are on permanent loan as a ‘promised gift’.

The purpose of this shared adventure is to show the work of relatively young contemporary artists who investigate the area between reality and abstraction. Artists and photographers who have already proven themselves, but have not yet had a major breakthrough. What they have in common is the restrained manner in which they reflect the essence of reality, thus leaving room for viewers to make their own interpretation of that reality.

The German artists Uta Barth and Jörg Sasse, the Swedish Annika von Hausswolff, the Italian Luisa Lambri and the British photographer Hannah Starkey are all in one way or another fascinated by windows, shutters, blinds and curtains as thin visual partitions that let the life outdoors into the house. They rigorously train their cameras on or through such windows, each in their own way investigating this timeless image devoid of perspective that will always evoke a stream of thoughts and associations. As such, these images demand absolute repose from the viewer and complete concentration. Even more than the other photographs on exhibition here, Uta Barth’s series white blind (bright red) from 2002 is about the act of looking. Barth accordingly made a special selection from that installation for Huis Marseille’s Big Room.

The Japanese photographer and Buddhist monk Syoin Kajii combines meditative eloquence with a poetically analytical view of the various appearances that the surface of the sea can assume under the influence of wind and weather. His direct and intense manner of observation is shared by the other photographers in this exhibition. The lenses Frank van der Salm chooses when photographing various buildings and spaces produce an abstraction of reality, and as a result, his work is also an investigation into the parallel spaces that lie beneath the surface. Gerald van der Kaap zooms in close with his series of photographs of teenagers in China (2003), forsaking context for heightened images.

In her series Nederlandse bergen (Dutch Mountains), Dorothée Meyer causes the Dutch landscape to bulge to the maximum through a sophisticated manipulation of her camera. As a tourist in North Korea, Martine Stig photographed precisely what her guides allowed her to, from vantage points that they dictated. Nonetheless, her images have extra an overtone that is not seen by the North Koreans themselves. The Spanish photographer Carmela García visualizes heroines, divesting them of their ordinary manifestation by portraying them as sculpture. In Japan, the French photographer Pierre Faure photographs moments of rest and reflection within the hectic dynamics of a metropolis.

Huis Marseille’s inner courtyard is currently set up as a viewing room for films, and can also be used for this purpose in the future. Due to the central location of this space in the heart of the museum, the projections can be viewed from different perspectives. During this exhibition, films of Runa Islam and Hans van der Meer will be shown, among others.

Whisper Not! derives its name from a composition by the American tenor saxophonist Benny Golson and is meant as a call to let the non-emphatic, ‘whispering image’ appeal to the imagination.

Whisper Not! A Different Dimension of Seeing, with texts by Han Nefkens, Els Barents and Hilde Teerlinck. Including a complete overview of the Huis Marseille/H+F Collection. Design: Bart de Haas. Dutch/English, 176 pages.