In and out of fashion 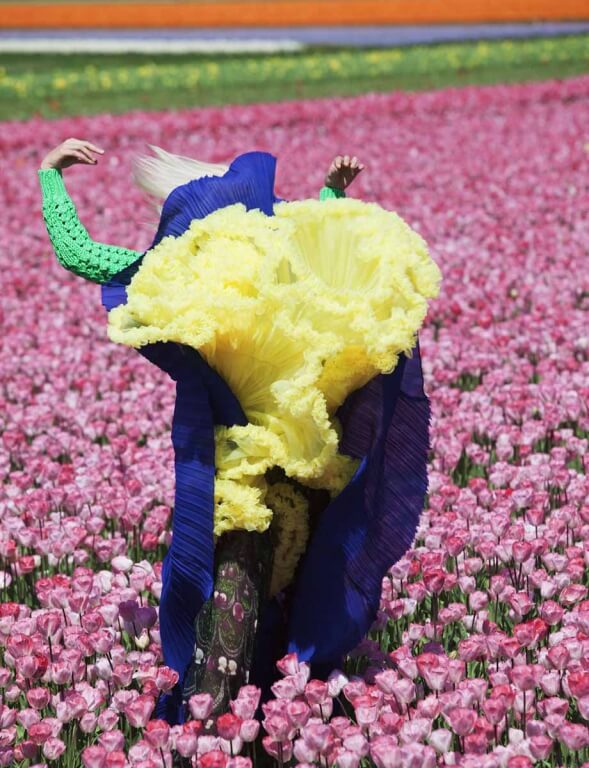 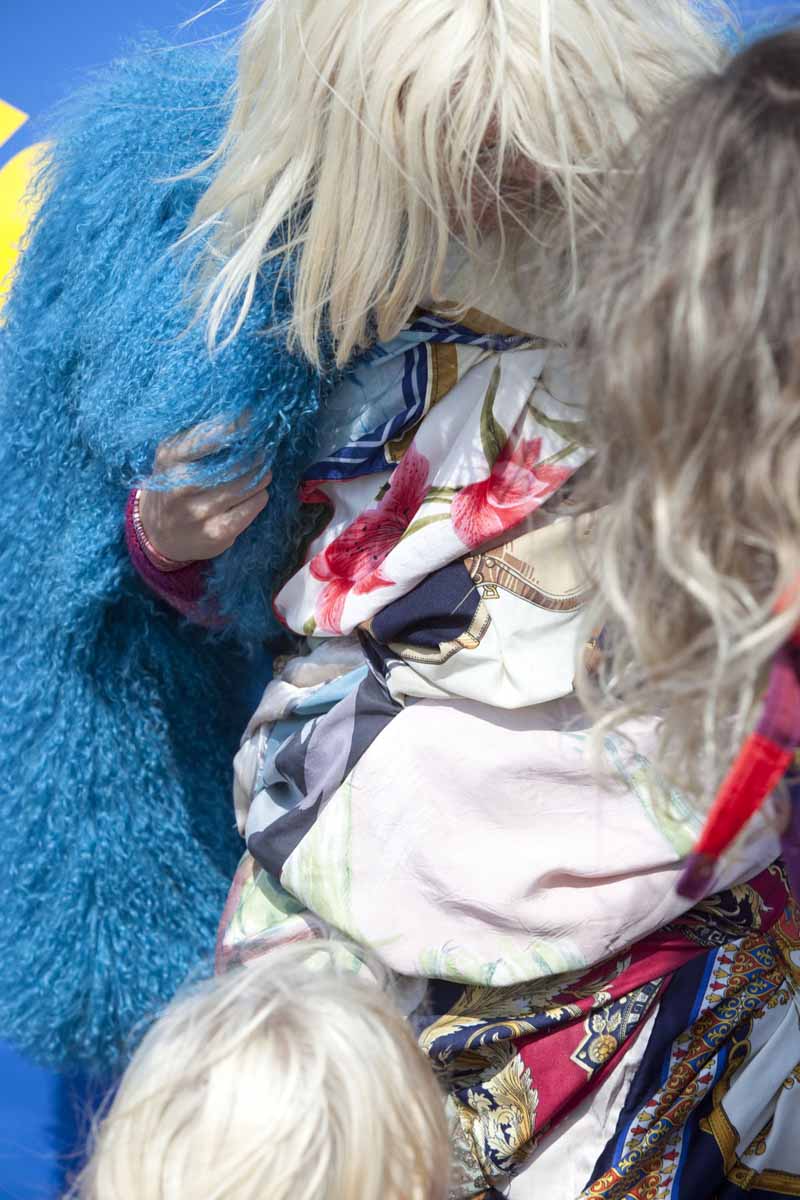 The photography of Viviane Sassen (Amsterdam, 1972) is in a class of its own. The intuitive way in which Sasses approaches her subjects is entirely personal, independent of other examples or reference frameworks. She often seeds the body as a sculpture, and concepts of revelations and concealment help to create the riddles in her images. Sassen makes effective use of the mystery of shadow and the flamboyant expressivity of colour. She has also achieved a special intimacy with certain models, so that her photos can sometimes be erotic, but at the same time they can be open, rich in contrast, or explosive. Her images are invariably intriguing and remarkable, and they are, occassionally, somewhat surreal. Over the course of her career Viviane Sassen has produced a flood of marvellous images, many of which are of Africa, the continent in which she spent part of her youth.

In 2007 Viviane Sassen was awarded the Prix de Rome and in 2011 the ICP Infinity Award for Applied and Fashion Photography. Besides being much lauded for her independent photographic art, Viviane Sassen is also a prominent fashion photographer who has produced campaigns for fashion houses such as Carven, Stella McCartney-Adidas and Missoni, and editorials for magazines such as Numéro, Double, Another Magazineand Dazed & Confused. In contrast to her art work, her fashion work arises in close, spontaneous collaboration with stylists, models and make-up artists. For Viviane Sassen fashion photography forms the ultimate playground, a domain in which she can work quickly and intuitively, assisted by a professional team, to perform an experiment. Her fashion work has become a rich source, a laboratory, from which new ideas can continually be drawn.

In a large retrospective Huis Marseille is showing – for the first time anywhere – the best of seventeen years of Viviane Sassen’s fashion work. It will include choice selections from an early iconic series, approaching performance art, that she made with Emmeline de Mooij for independent magazines such as Purpleand Kutt, but also a wide-ranging selection of recent fashion work for Pop,New York Times Magazine, i-D, Self Service, Fantastic Man, Acne, Miu Miu, Levi’s, Diesel, Eres, Louis Vuitton, Bergdorf Goodman, as well as the aforementioned fashion houses and publications.

Under the name ‘Foreplay’ a part of the exhibition will be devoted to the almost abstract moments Viviane Sassen records before the shoot begins, and which illustrate her vision in the purest way. The exhibition also includes a series of photographs of Roxane Danset, muse and stylist, showing her range in dozens of different faces. The characteristics of fashion – speed, creativity, experiment, enchantment and glamour – are emphasized by the variety of exhibition forms.

An overview of Viviane Sassen’s fashion work (published by Prestel) will also appear concurrently with the exhibition.