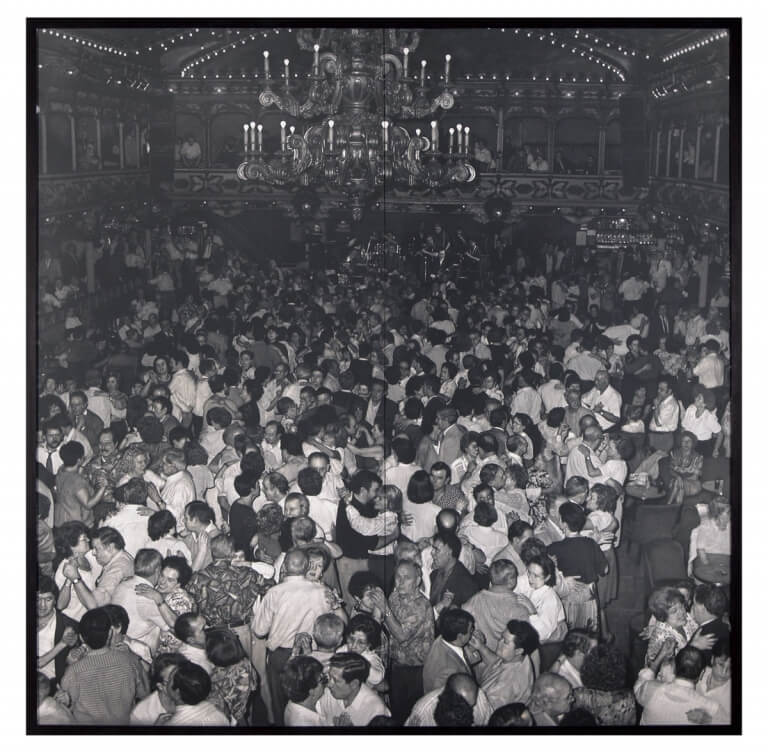 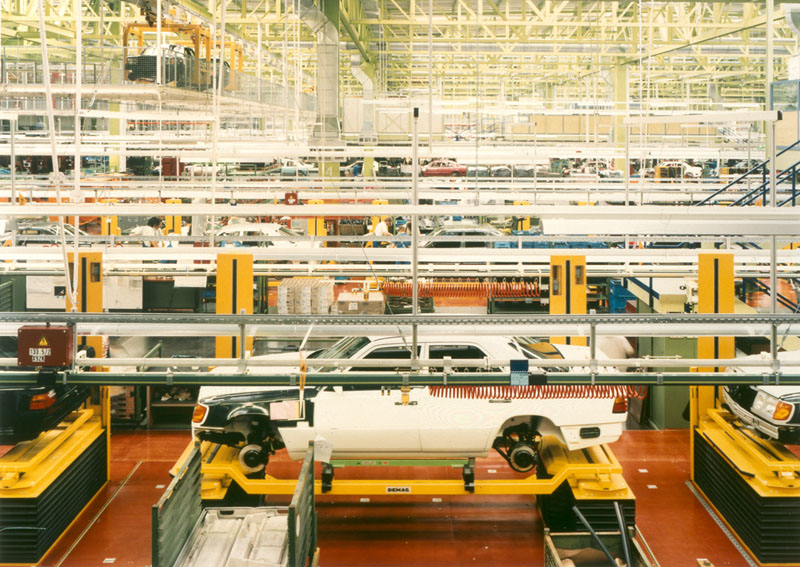 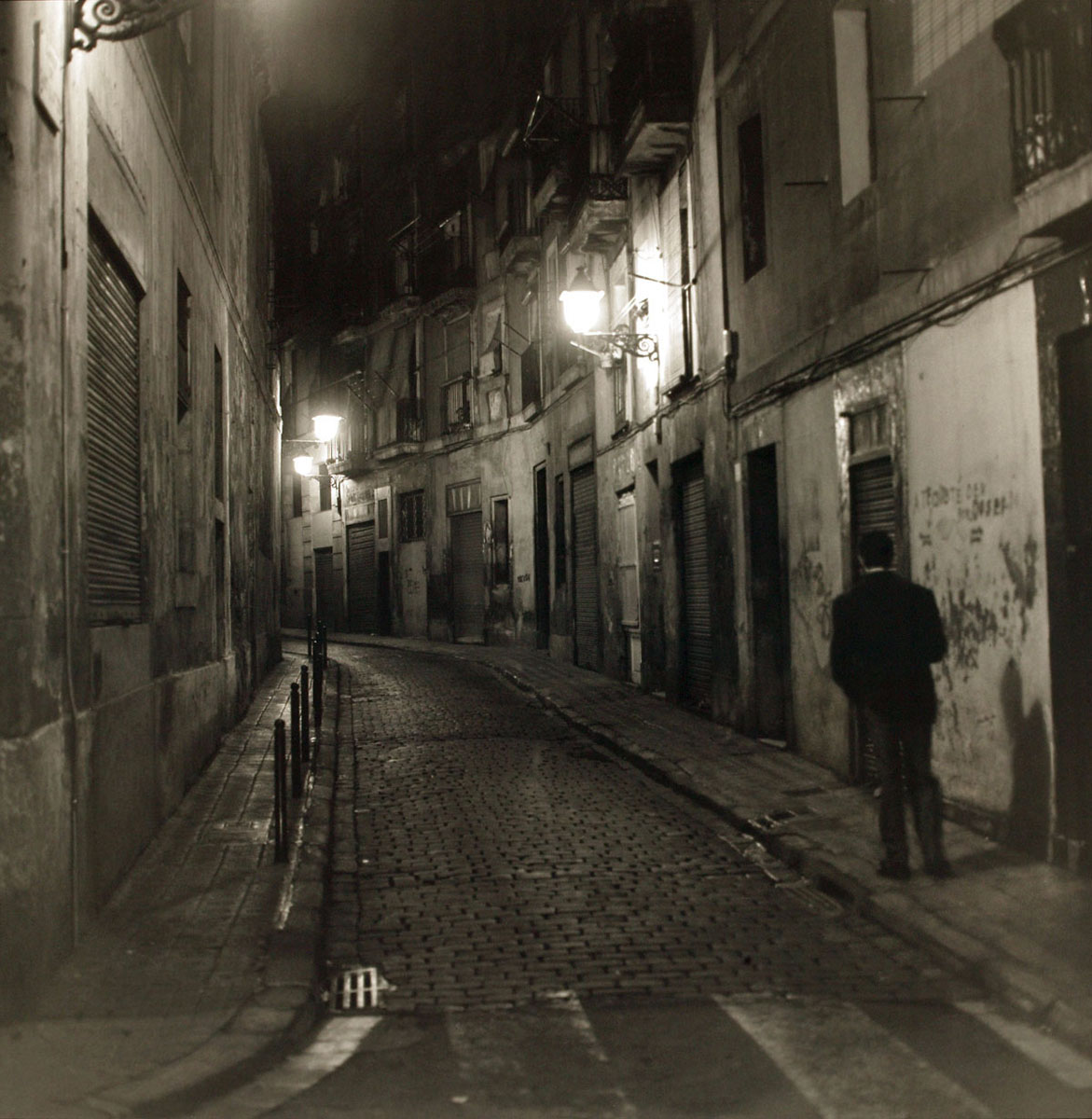 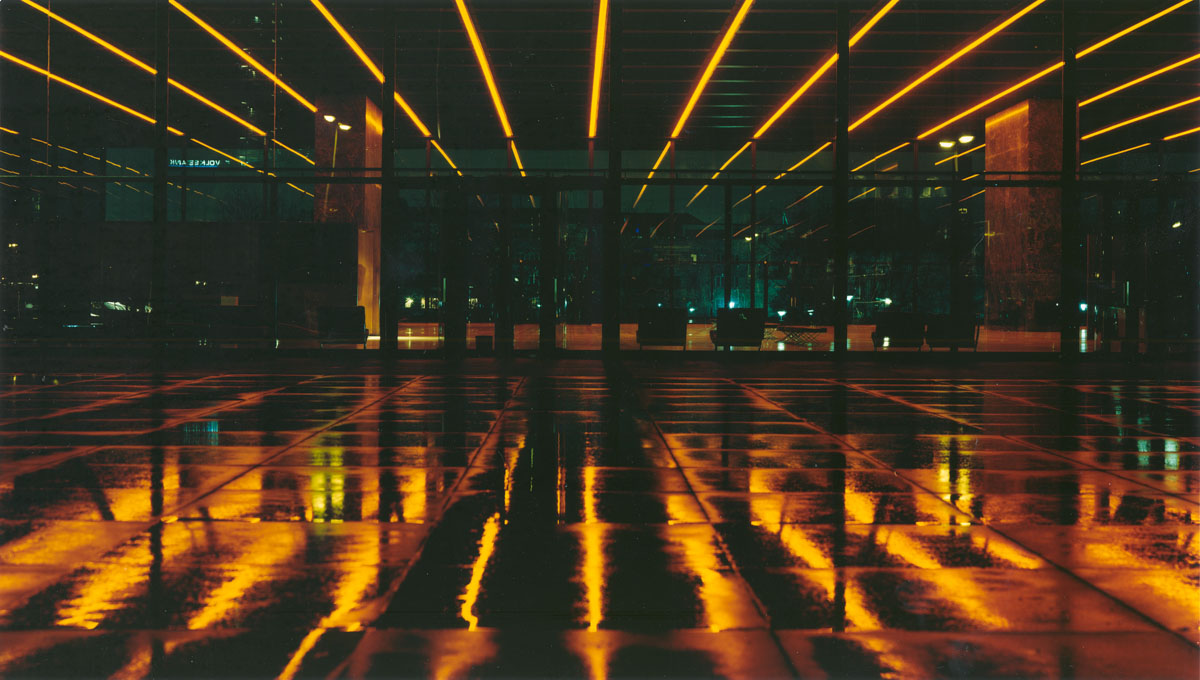 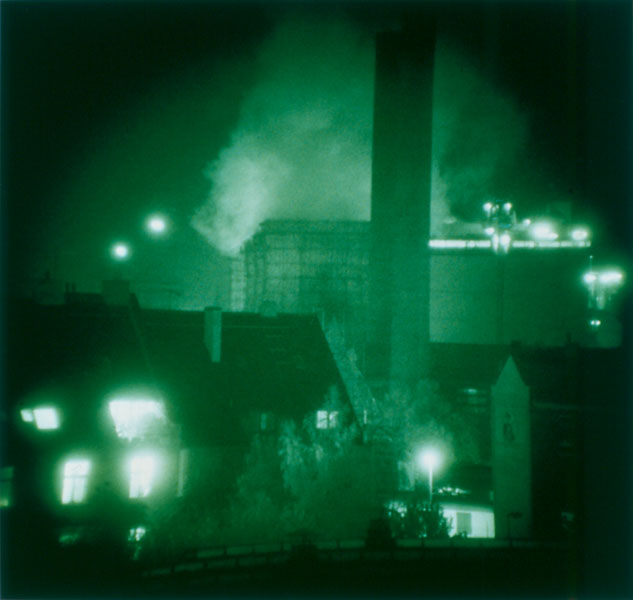 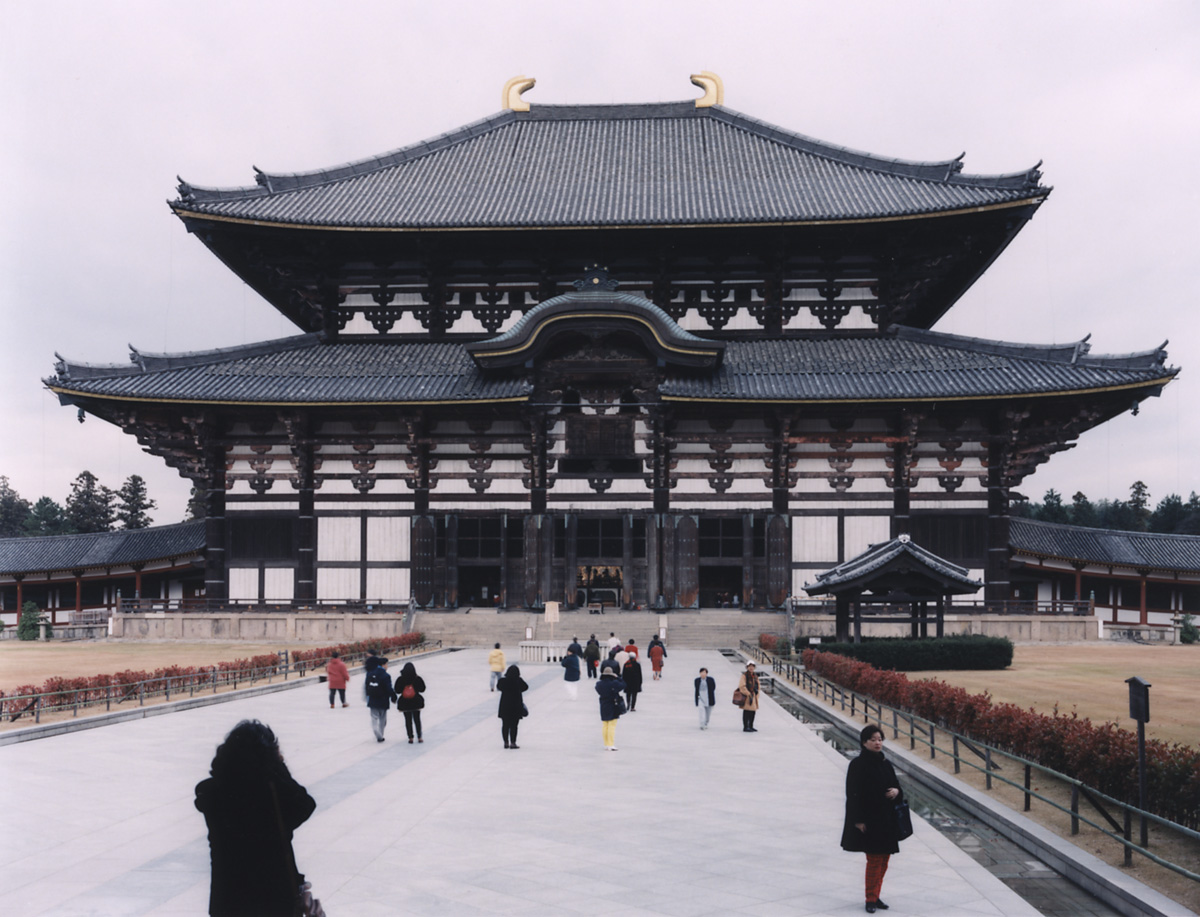 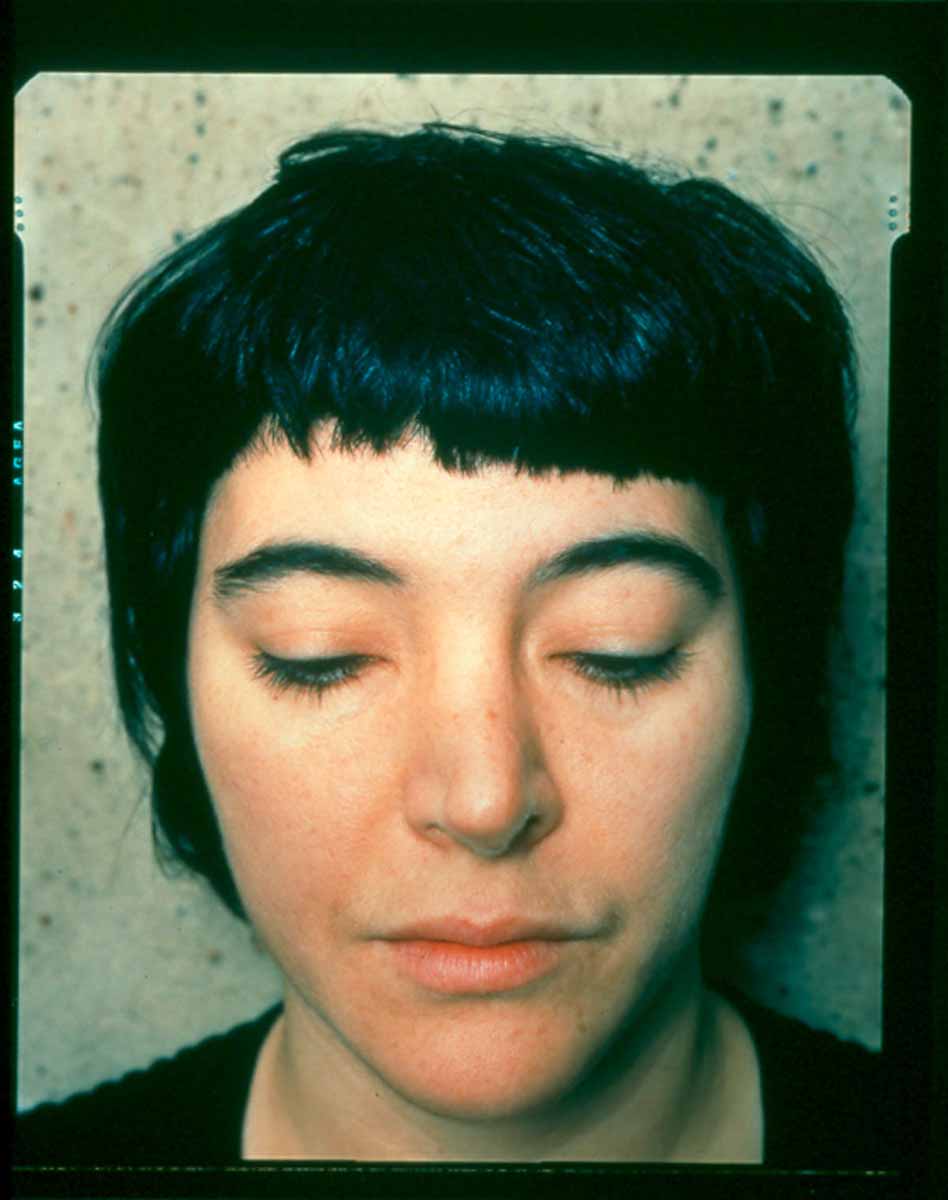 On the 18th of September it will be five years ago to the day that Huis Marseille, the first photography museum to grace Amsterdam, opened its doors to the public. The museum’s five-year existence is being celebrated this autumn with various activities and a large survey exhibition of the collection. Taking our cue from drummer Jim Morello’s ‘warming-up’ beat that was turned into an evergreen by Dave Brubeck and Paul Desmond in 1959, it’s time to take a short look back, a short look ahead, and throw a little party – Take Five!

On opening in 1999, the museum began with a collection of something over 50 photographs. Now, five years later, the collection has tripled in size to over 165 works. The accent is on contemporary photography. Established names and new talents both have found a place within it. Although the collection is internationally oriented, it also contains over 70 works by Dutch photographers. Due to the light-sensitive nature of photography, it is impossible to present the collection on a permanent basis. However, small selections from the collection have been shown regularly over the past five years. Right from the start, the exhibitions in Huis Marseille have also functioned as a museum laboratory: at times a work in the collection will lead to an exhibition, at other times an exhibition will lead to an acquisition. This interplay between exhibiting and acquiring has considerably enriched the collection. But Take Five! is not just a festive look at old favourites, for the exhibition also contains many surprises – this is the first time that various works have left the depot.

Take Five! presents the Huis Marseille collection under loosely categorized themes. The Big Room has literally been transformed into a darkroom, a space featuring works in which black and the night dominate: Valérie Belin, Balthasar Burkhard, Andreas Gursky, Craigie Horsfield, Axel Hütte, Thomas Ruff and Laura Samsom-Rous. In the Garden Room, on the other hand, light is the central theme – the camera lucida ! – with works by Jean-Marc Bustamante, Candida Höfer, Thomas Struth and others. Then there is a portrait gallery, with photographs by Céline van Balen, Marco van Duyvendijk, Yasumasa Morimura, Andres Serrano and Beat Streuli. The model builders, like James Casebere, Frank van der Salm and Edwin Zwakman, also have their own space. Hubbard/Birchler, Sarah Jones, Hannah Starkey and Marijke van Warmerdam represent that group of artists using photography to create (the suggestion of) a story. For these photographers one of the spaces has been transformed into a film theatre. Documentary photography – that continuous and ever-surprising source of inspiration for all photographers – is also given its due, with photographs by Bertien van Manen, Robert van der Hilst and Carl de Keyzer. And each month in the Little Room there will be a different, small solo exhibition of photographers represented extensively in the collection: Naoya Hatakeyama, Jacqueline Hassink and Anton Corbijn. Finally, on the terrace in Huis Marseille’s garden, J.C.J. Vanderheyden has specially designed a life-sized camera obscura in which visitors can literally experience the workings of the photographic camera.

The Locations of Take Five!

A special fifth-anniversary book elucidating the interplay between five years of acquiring and exhibiting and also including a complete overview of the collection as it stands thus far, will be presented concurrently with this exhibition: Take Five! Huis Marseille Turns Five, Amsterdam 2004. Design: Bureau Piet Gerards, Heerlen/Amsterdam. Price: 39.50 euros.