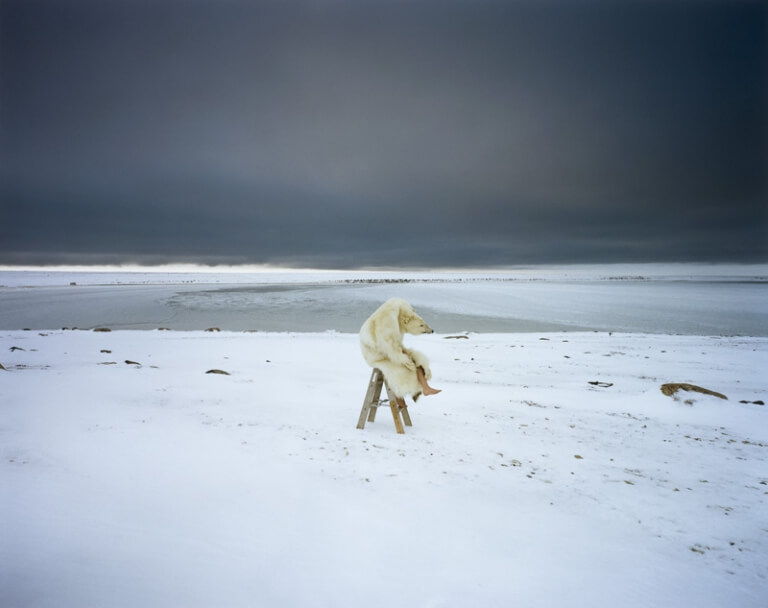 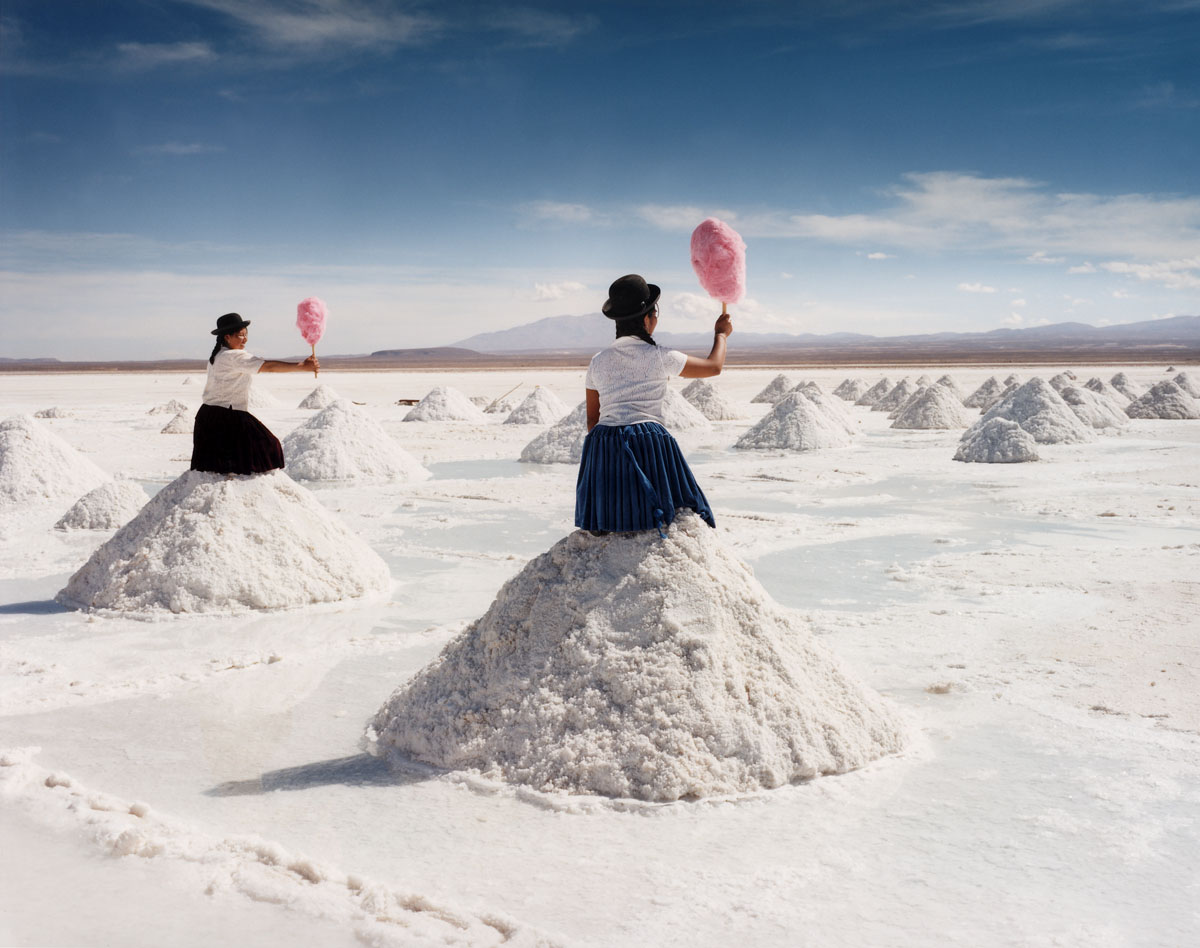 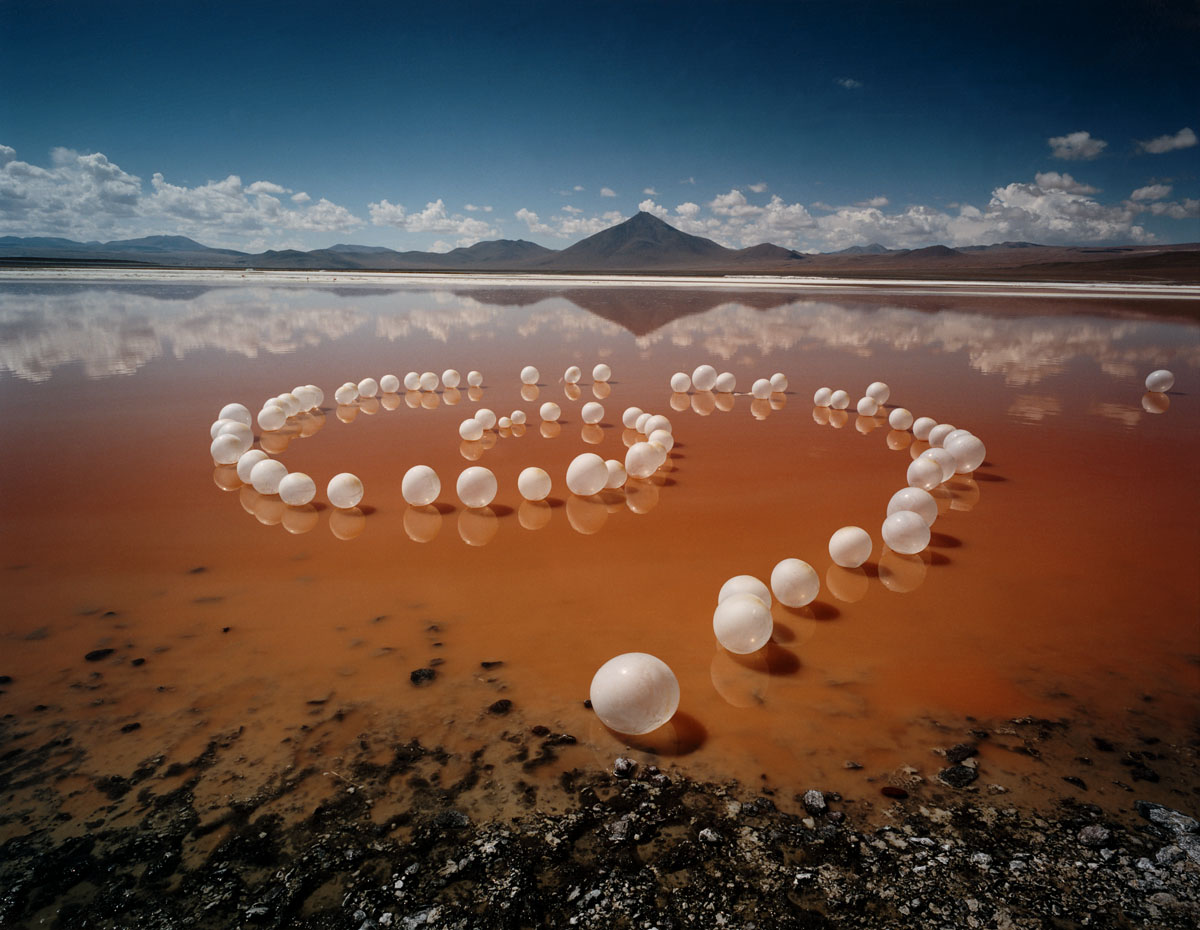 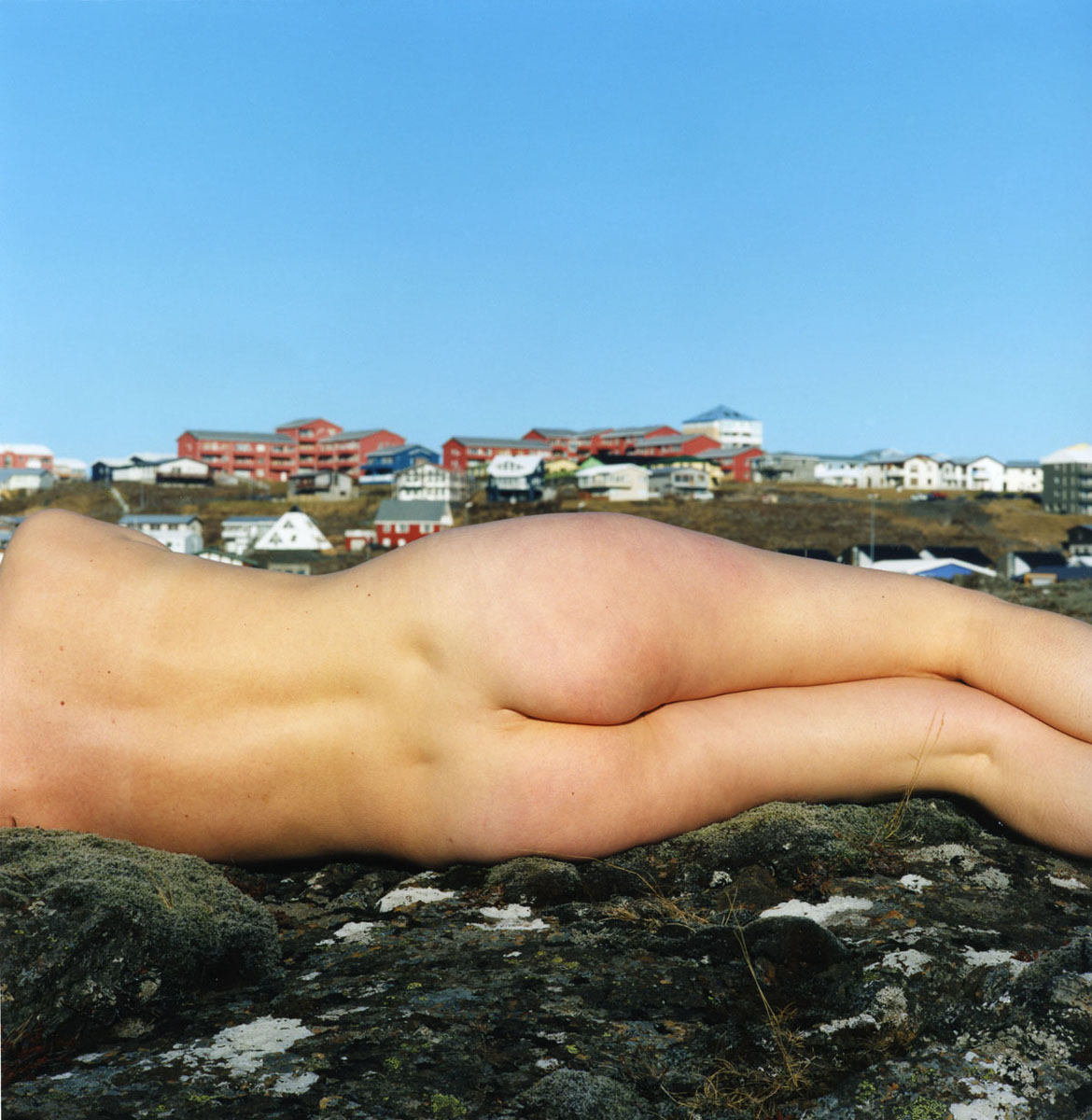 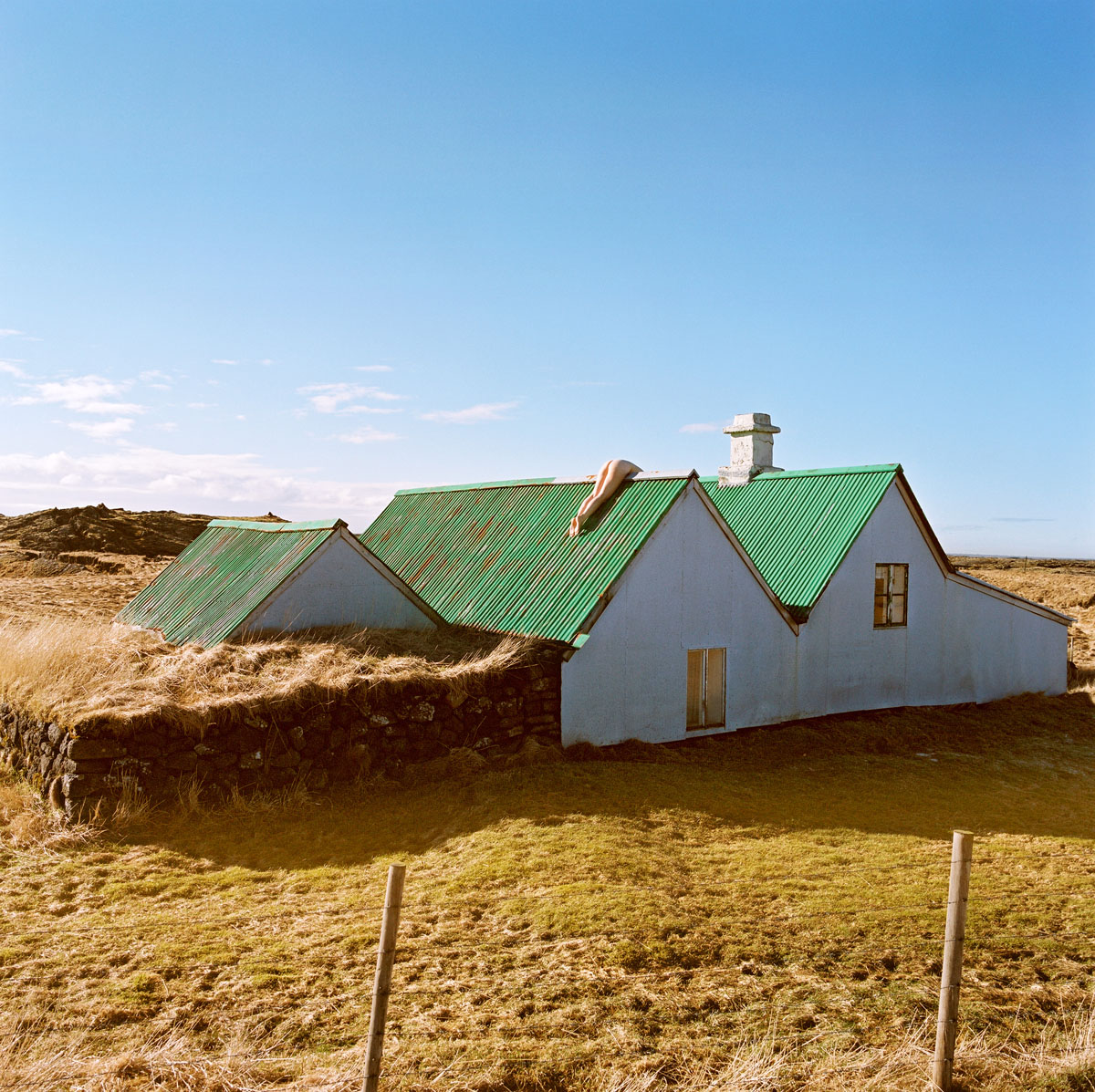 Scarlett Hooft Graafland is drawn to extraordinary and majestic landscapes. To the vast salt fields of Bolivia, for instance, gleaming an iridescent white under a baking sun, whose harddried edges are broken like a natural crackleglaze. Or sweeping Arctic plains, so cold that the surrounding water gradually loses its fluidity. Or an immense lake whose distant horizon mirrors a mountainous landscape to create the bewildering illusion of a new, as yet undiscovered place.

The exhibition Soft Horizons, hosted by Huis Marseille from 10 September to 11 december 2012 shows photographs she took in a wide variety of such places: in China, Bolivia, Northern Canada and Iceland. Soft Horizons is an appropriate description of surfaces that could just as easily be water, ice, salt, or air, or even a mirage. Scarlett Hooft Graafland captures images in which nature itself seems the artist, and then subtly underlines its unique characteristics using ordinary, everyday materials: nets rope, fishing line, spice and lemonade. Animals and people, both real and unreal, are often seen participating in these images. Her understated props do not alter the landscape in any permanent way, and do nothing at all to detract from the impact of these powerful landscapes, but in Scarlett Hooft Graafland’s interpretation they create images that are as playful as they are succinct. An explorer with a Mamiya Scarlett Hooft Graafland is a driven artist and her inspiration arises from her artistic passion: “Sometimes I just get an idea, and if I think it’s really good then I have to make it happen, whatever it takes.” The photographs are a direct expression of her interest in the people who live in these landscapes, people whose daily lives and cultures she shares for long periods at a time. For instance, she spent weeks sledding across sea ice with the Inuit, passing freezing nights in a small tent, and days when there was nothing at all to eat because nobody had caught a seal – of which the Inuit eat everything except for the tail, the muzzle, and the intestines. On a misty day with no hunting, she used these bloodied intestines to shape a palm tree on the snowy ground.

Scarlett Hooft Graafland bought a Mamiya 7 II with which to document her performances. She wanted a medium format camera which was fairly lightweight and easy to use, and which would fit in her backpack. In this hyper-modern age it is a rather old-fashioned choice 2/3 of camera, and her methods also call to mind the explorers of a century ago. The technology yields uncertainty in a digital age because the results cannot be immediately reviewed; they are revealed only after the analogue film has been developed. These working methods and technologies contribute to the unique character of her work. Surreal images, social engagement Scarlett Hooft Graafland’s work brings about a sense of surrealism by unexpectedly combining different elements. Two bare legs stick out from under a polar bear skin in the Arctic, curl around the prickly trunk of a huge Bolivian cactus, or drape over the roof ridge of a tiny house in the middle of an Icelandic lava field. Magical effects are achieved through working with colour: an igloo is a lollipop orange-red colour, and a carpet of spice appears on the sweeping salt fields. Some of the works make subtle references to art history: Bolivian bowler hats suspended along a fishing line above a geyser evoke Magritte, balloons floating on water are a featherweight remake of Spiral Jetty, and a snow pyramid circled with rope is almost Arte Povera. More frequently, though, her images seem to arise from her social engagement and her concern for the natural environment. She solves the problem of communication by using drawings and sign language to direct local people in performances of the core values of their existence, as if they were actors in their own lives.

Scarlett Hooft Graafland (Maarn, NL 1973) graduated from the Royal Academy of Art in The Hague in 1999 in the Autonomous Textiles monumental arts programme. She did postgraduate studies in Belzalel, Jerusalem and a Master’s in sculpture in Parsons, New York. Hooft Graafland was not trained as a photographer, but she discovered that this was the best medium for recording her performances and installations. She has since become an internationally acclaimed photographer with numerous exhibitions, prizes and nominations to her name.