Only Gaze a While Longer 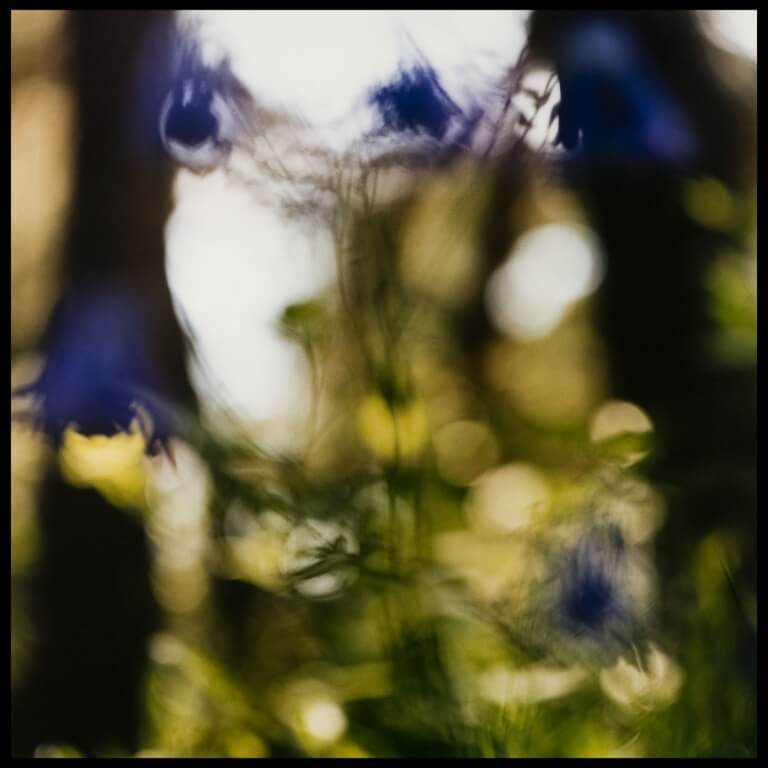 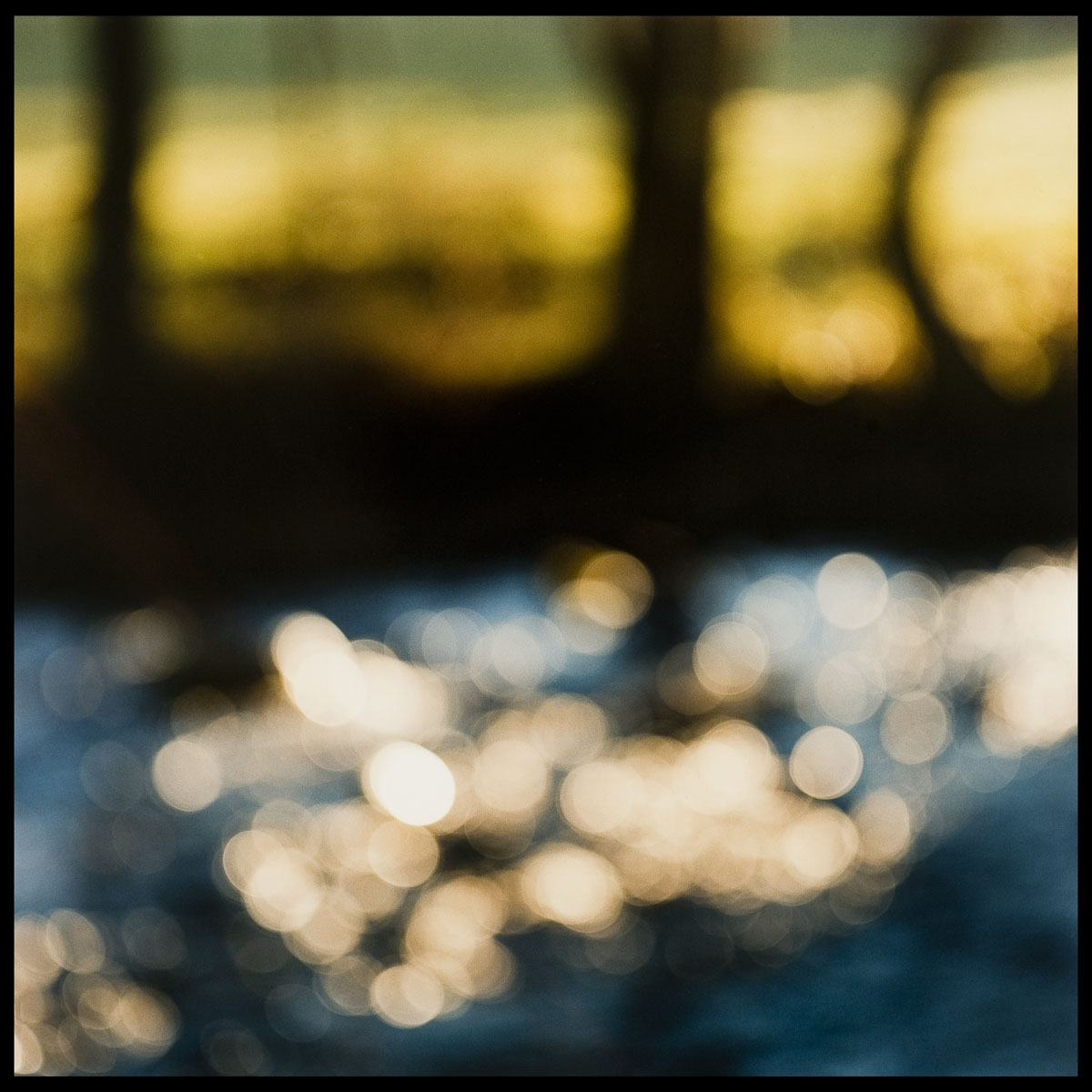 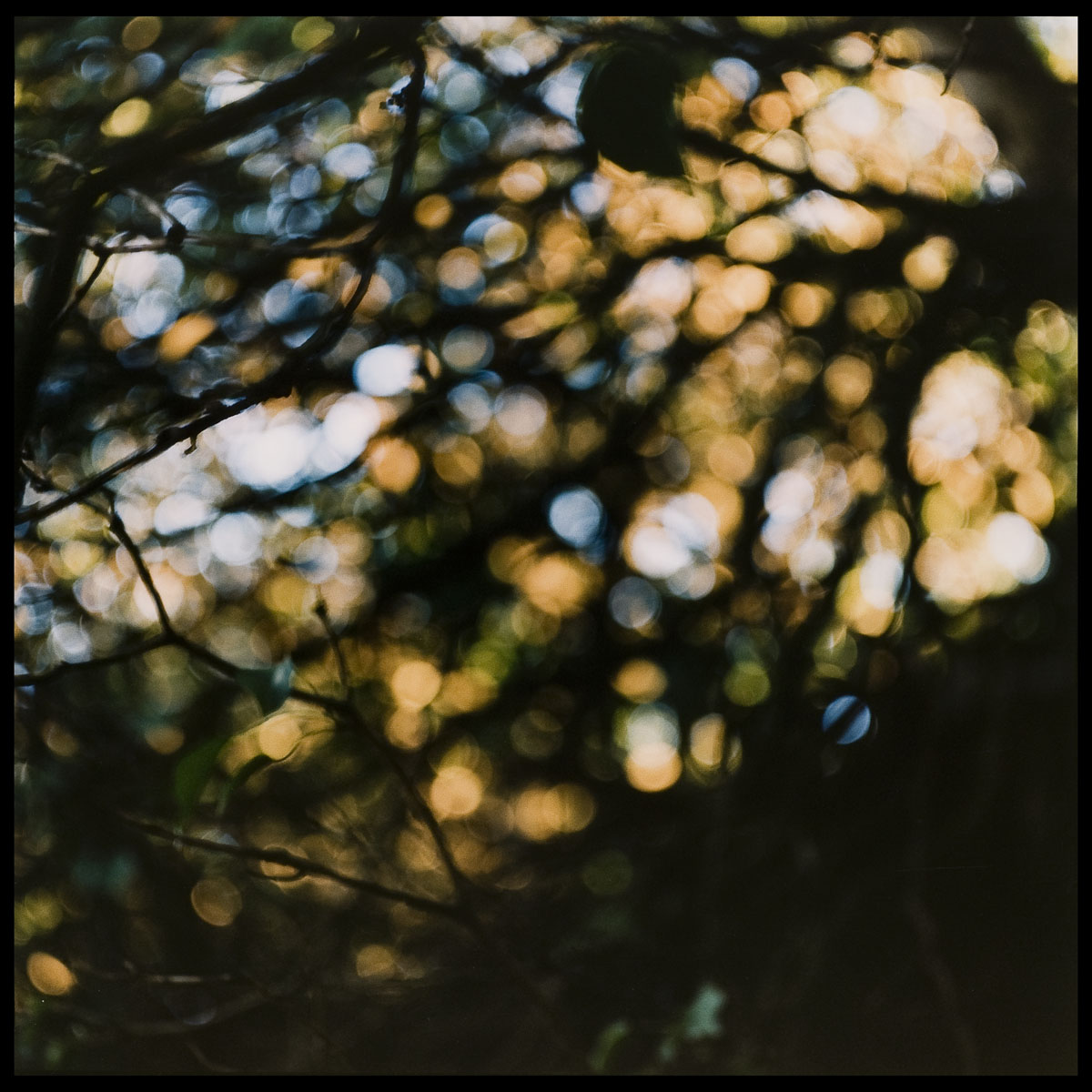 For several years now, photographer Rob Nypels has been living and working in the Auvergne, located in France’s Massif Central. In these carefully chosen surroundings, his vision of landscape as a primarily personal domain arrived at the form and expression that he sought. His nature photographs of the Central Massif are images of intense beauty.

They comprise not only reflections on the unusual quality of this landscape, but also on the state of affairs with respect to landscape photography. Together with Aap-lab’s Peter Svenson, Nypels then expanded the limits of color photography in terms of printing technique. With this summer exhibition, photography museum Huis Marseille will be the first to give consideration to the new work of this photographer. The publication has been made possible by the H+F Collection. Both the exhibition and book bear the title Only Gaze A While Longer, taken from Tagebücher aus der Frühzeit (1899-1902) by Rainer Maria Rilke.

Rob Nypels (Leiden, 1951) was trained as a graphic designer at the Koninklijke Academie van Beelden Kunsten in The Hague. But he ultimately decided to become a photographer and consequently studied photography at the Jan van Eyck Academie in Maastricht. That city was also the home of his family: generations of well-known printers, Leiter-Nypels, among whom Charles Nypels became famous in the history of book-production and typography. Rob Nypels moved to Groningen after finishing his degree. There he and the photographer Jan Nederveen joined the artists’ cooperative De Zaak, which included Jouke Kleerebezem, Ton Mars and Hans Scholten. Like other artists’ initiatives of that time—De Appel in Amsterdam and Patrimonium in Utrecht –

De Zaak also acquired a certain amount of national fame due to its relevant mix of pragmatism and philosophy. After a brief adventure as the owner of an Amsterdam restaurant, Rob Nypels settled in Friesland, where he focused on photography and had success with it. His autonomous work was exhibited at the Stedelijk Museum Amsterdam (1986) and the Fries Museum (1988). In addition to this, he was asked to photograph the Fries Museum’s historical collection, and he published a book on the city of Leeuwarden. This early work also shows his fascination with specific places. That motivation and principled attitude were noticed in the cultural sector. He was appointed photography instructor at the Academie Minerva in Groningen, where he still teaches photography for several weeks every year. In 1998 a devastating fire in his studio, situated in an old nursing home in Leeuwarden, left him empty-handed; all his work was destroyed. This personal drama prompted a period in which Nypels gave up photography in favor of other activities: wood carving, on-site exhibition projects and long stays abroad—mainly in France.

The photographs by Rob Nypels now on display at Huis Marseille in Amsterdam show that he has adopted a new stance since his move to the Auvergne. While experimenting with different cameras and vantage points, he arrived at a visual form that is unique in the history of landscape photography.

Because our conception of landscape has been influenced by the laws of perspective ever since the Renaissance, a strong preference for vistas and surveyable landscape has developed. (This classical view of landscape, with its ‘coulisse effect’, triumphs in work by the famous German photographer Andreas Gursky, for instance.) In Rob Nypels’s intense and colorful photographs of wilderness, this traditional structure involving a foreground, middle area and background has been abandoned. His photographs have no orientation other than the position of the sun or the flow of water. The Central Massif is an area with very dense vegetation; there is hardly a sense of space. Its overwhelming landscape was not made by man. In the tangle of richly diverse wilderness, there is in fact no room for perspective to play a role. This exhibition contains only one work in which the spatial quality of landscape has been portrayed in a perspectival manner. All of the other images show the landscape in a much more tangible and gentle way — almost as a face-to-face encounter. The use of a portrait lens heightens the softness of the image. When Nypels was still living in the Netherlands, he had already shown a preference for the square format and diagonal view in his black-and-white photographs. This concept, essentially derived from New Objectivity, has been incorporated more firmly into his visual vocabulary and used once again. Nypels himself says the following about his approach and way of working:

“I don’t look at landscape as something to absorb from a distance, but as something that you experience from within. I never want to be at a great distance. The point is for me to be able to place myself back in the subject again by way of what I make. That I can crawl right into it, as if it were a skin. And so the spatial portrayal does need to be intimate, but not detailed. My landscapes are not isolated details or still lifes. Though it may occasionally seem like a microcosm, my image always relates to immediate surroundings.”

“I’ve tried out all sorts of things in order to get what I view as being the right distance to the landscape: a panorama camera, a wide-angle, a telephoto and a portrait lens. The portrait lens ultimately proved to be the best for allowing the landscape and my feeling about it to converge.”

Aside from showing us landscapes with explosions of color, the result of intense observation, the summer exhibition Only Gaze A While Longer allows us to see that the vision and vocabulary of Rob Nypels have emerged from a consistent mentality. Despite his inconstant life, that attitude has helped him to shape a new stance once again. On display in the garden house at Huis Marseille are a number of his black-and-white photographs from the 1980s.