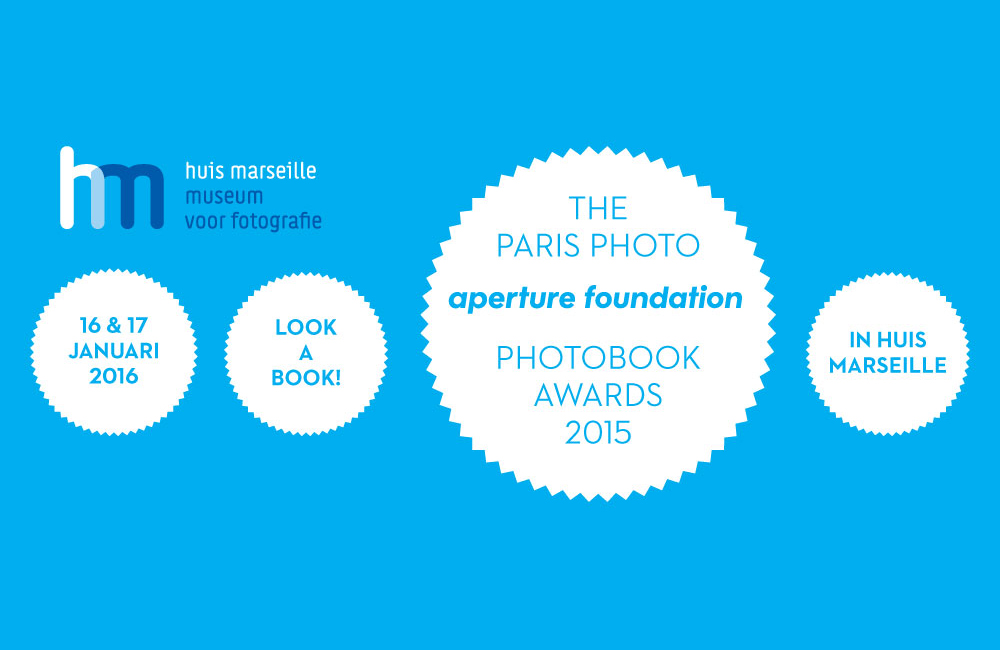 In the words of Chris Boot, director of Aperture Foundation, the overwhelming response to the call for entries this year gives testament to the “rude health” of the photobook publishing community. (Apparently, this is a Britishism used to indicate that something is “vigorous and lively.”)

With over one thousand entries from more than sixty countries— including the usual suspects from the U.S., UK, Japan, and Western and Northern Europe, but also Armenia, Australia, China, India, Russia, Serbia, Ukraine, and the United Arab Emirates, among others—the field has become very competitive indeed.

The close study of such a diverse assemblage of publications is by turns sobering, fortifying, and exhilarating. As the recently appointed artistic director of Paris Photo, Christoph Wiesner, states, “We saw a wide range of approaches during the jurying of the shortlist—from the aesthetic to the political. Books are a critical means of disseminating
the work of an artist, and of proposing different roles that photography can take.”

Each of the thirty-five books (with one additional special jurors’ mention) offers its own unique story, told through every decision of its content, form, and design. Each one elucidates yet another facet of the ever-evolving ecosystem of the photobook today. They range from self-published, printed-on-demand books to those funded by Kickstarter campaigns or put out by established publishers. There are books on newsprint; unbound folios; multivolume sets, big and small; spiral-bound notebooks; and jacketed paperbacks. Classically designed volumes sit next to binder-clipped fax paper and hacked e-readers. At least two of the shortlisted books (and many others submitted) were created as final graduation projects, underscoring the increased attention now given to the photobook in university-level photography and design programs. There are, inevitably, some very good books that do not end up on the shortlist. Nonetheless, those that have been selected are truly among the best that photobook publishing has to offer.

Aperture and Paris Photo would like to extend our thanks to all the photographers, publishers, designers, and readers who make the PhotoBook Awards one of the highlights of the photobook year.

Aperture, a not-for-profit foundation, connects the photo community and its audiences with the most inspiring work, the sharpest ideas, and with each other—in print, in person, and online.

Look A Book! – photobook event in Huis Marseille
On the occasion of this exhibition, Huis Marseille is organising the event Look, A Book! on Saturday 16 and Sunday 17 January. The event will feature a photobook market and a symposium programme in which the value of a photobook prize will be studied by various photographers, designers, publishers and other photography professionals. The event will be in Dutch. The photobook market is accessible for all museum visitors. For more information (in Dutch), click here.

PHOTOGRAPHY CATALOGUE OF THE YEAR

A Guide for the Protection of the Public in Peacetime
Timothy Prus, Ed Jones, and David Alan Mellor
Archive of Modern Conflict

FIRST PHOTOBOOK OF THE YEAR

Benoît Jeannet
A Geological Index of the Landscape
Self-published

PHOTOBOOK OF THE YEAR