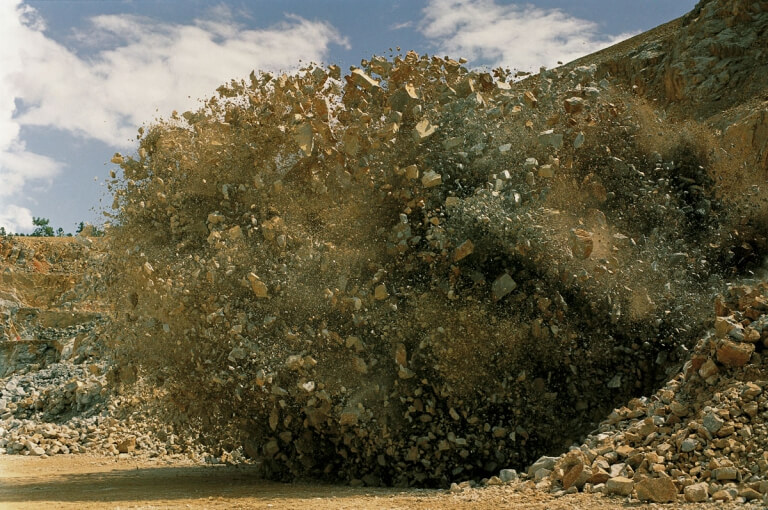 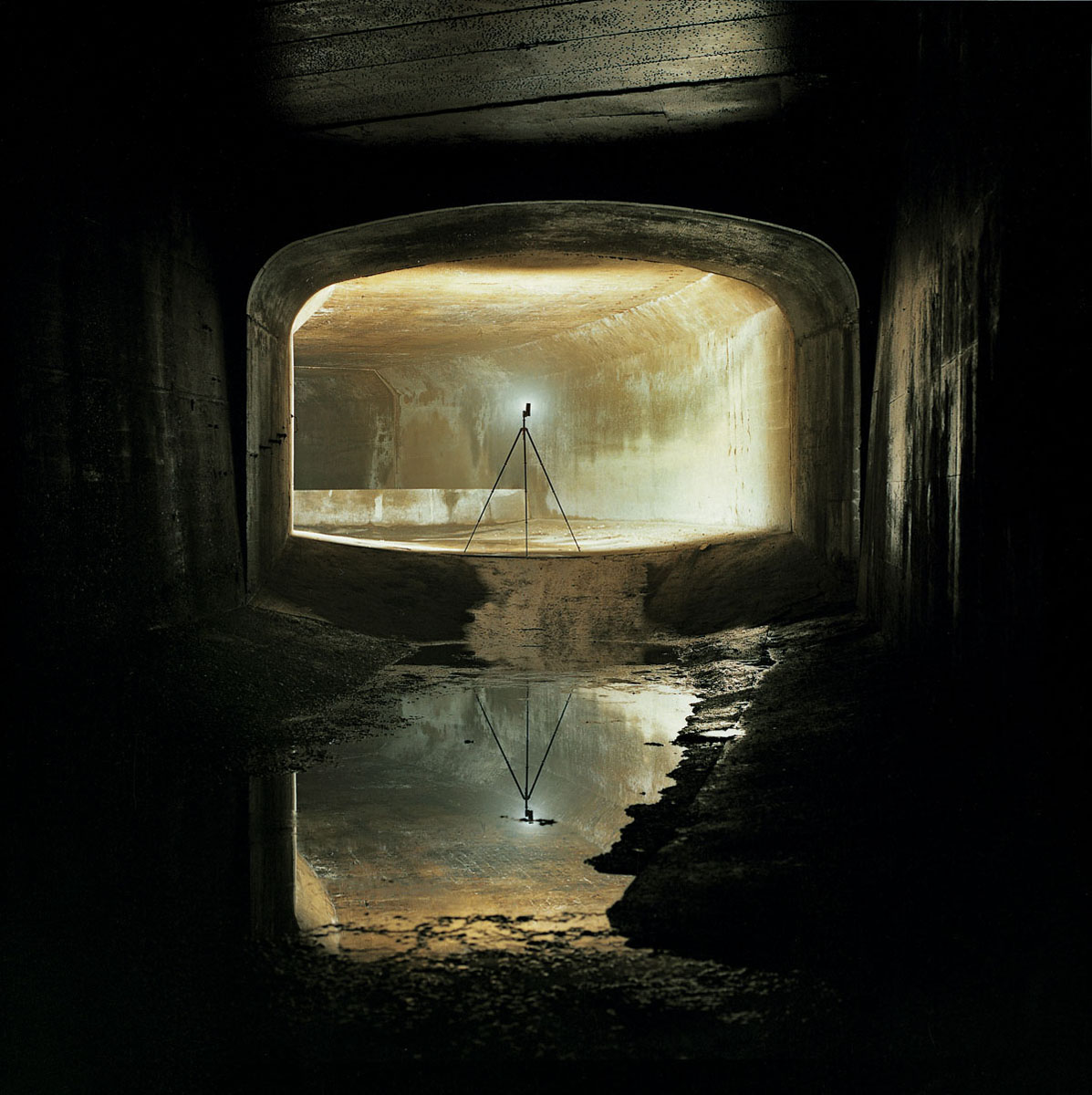 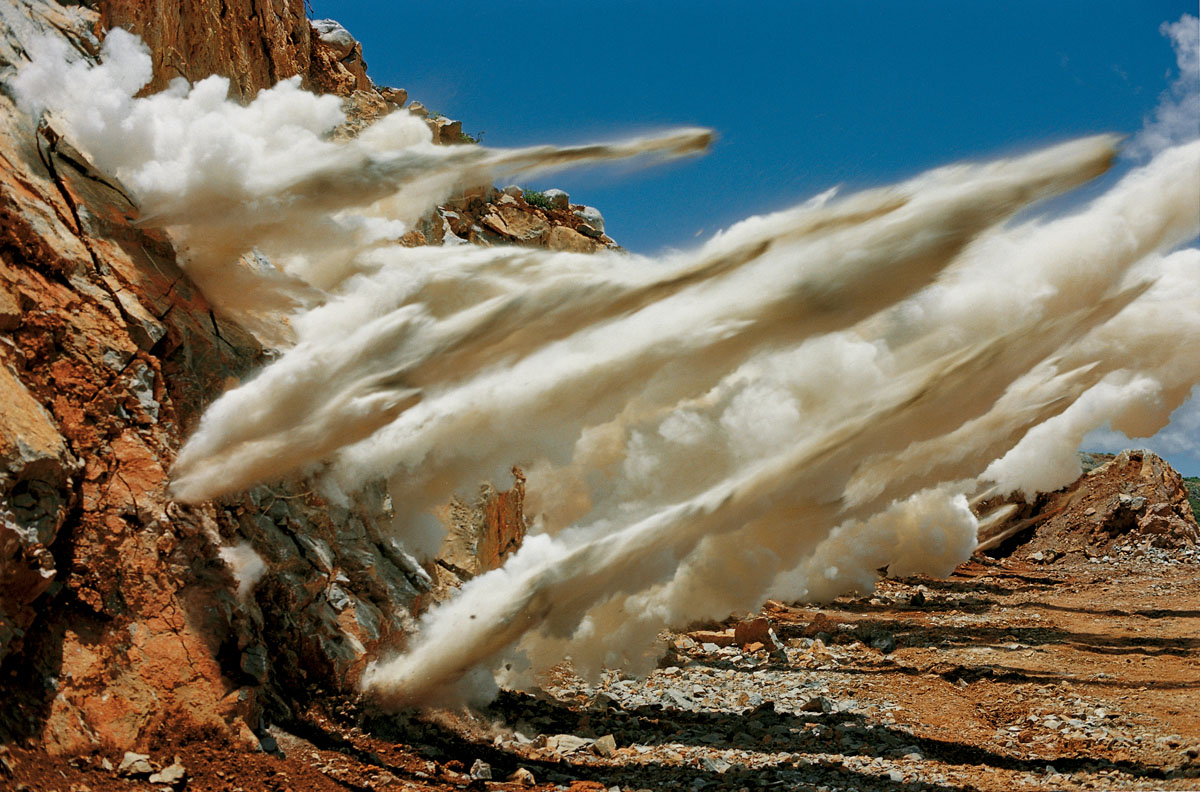 Naoya Hatakeyama (born 1958) is one of the most important Japanese photographers of his generation. And yet in Europe his work is relatively unknown. In collaboration with Kunstverein Hannover and Kunsthalle Nürnberg, where the exhibition was shown earlier this year in Germany, Huis Marseille presents the first European retrospective of Hatakeyama’s oeuvre.

The oeuvre of Hatakeyama focuses on the area of tension between nature and culture. His themes are urban and industrial landscapes and the osmosis occurring between them. Just as an archaeologist analyses traces in the ground in search of the constructed reality of centuries ago, Hatakeyama examines traces of decay in today’s built environment as a triumph of nature, and vice versa. His investigation results in large series, without beginning or ending, in which cultural and natural processes converge in mysterious images. In them the city resembles a growing, organic being, whereas nature seems to find its true destiny after it has been worked by mankind.