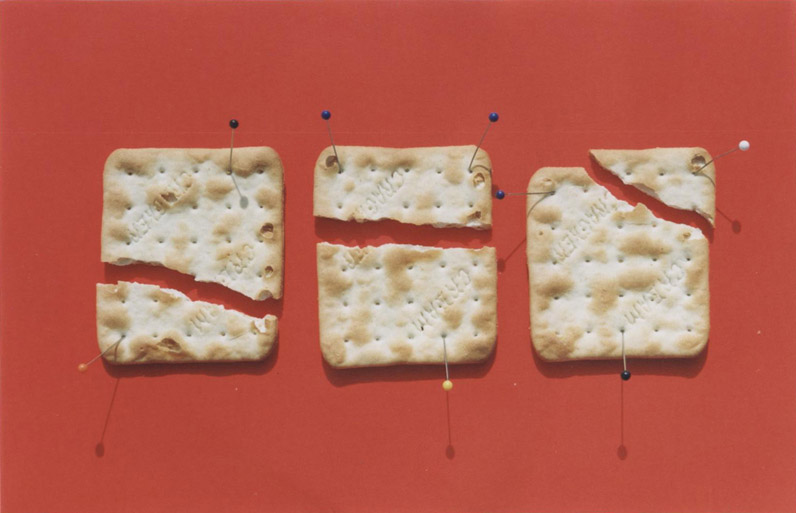 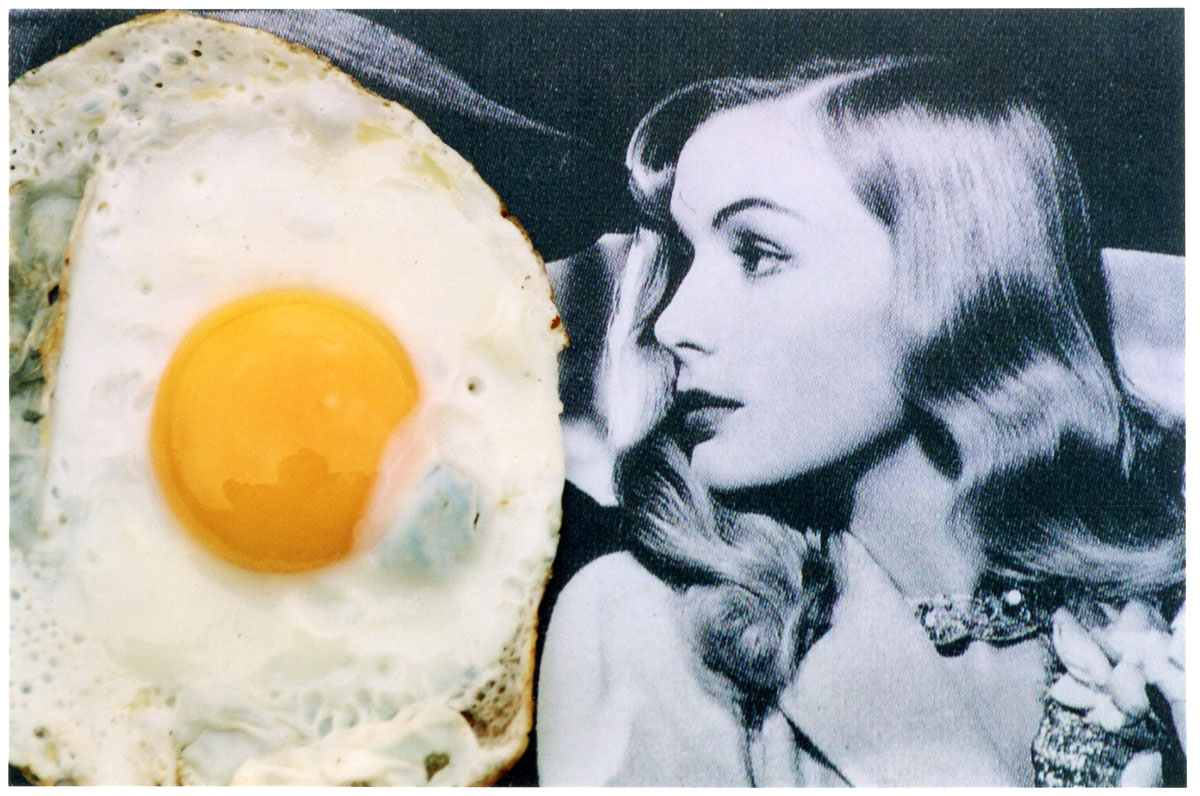 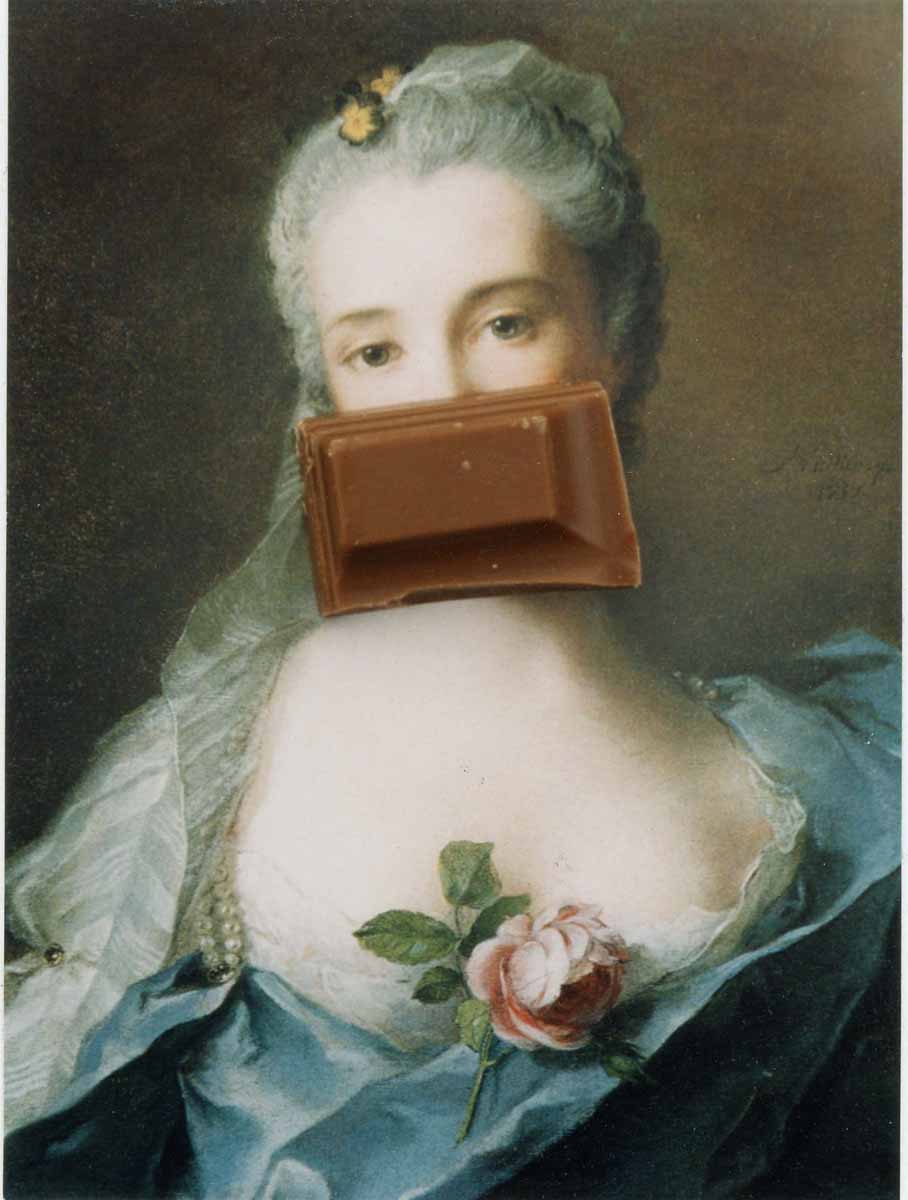 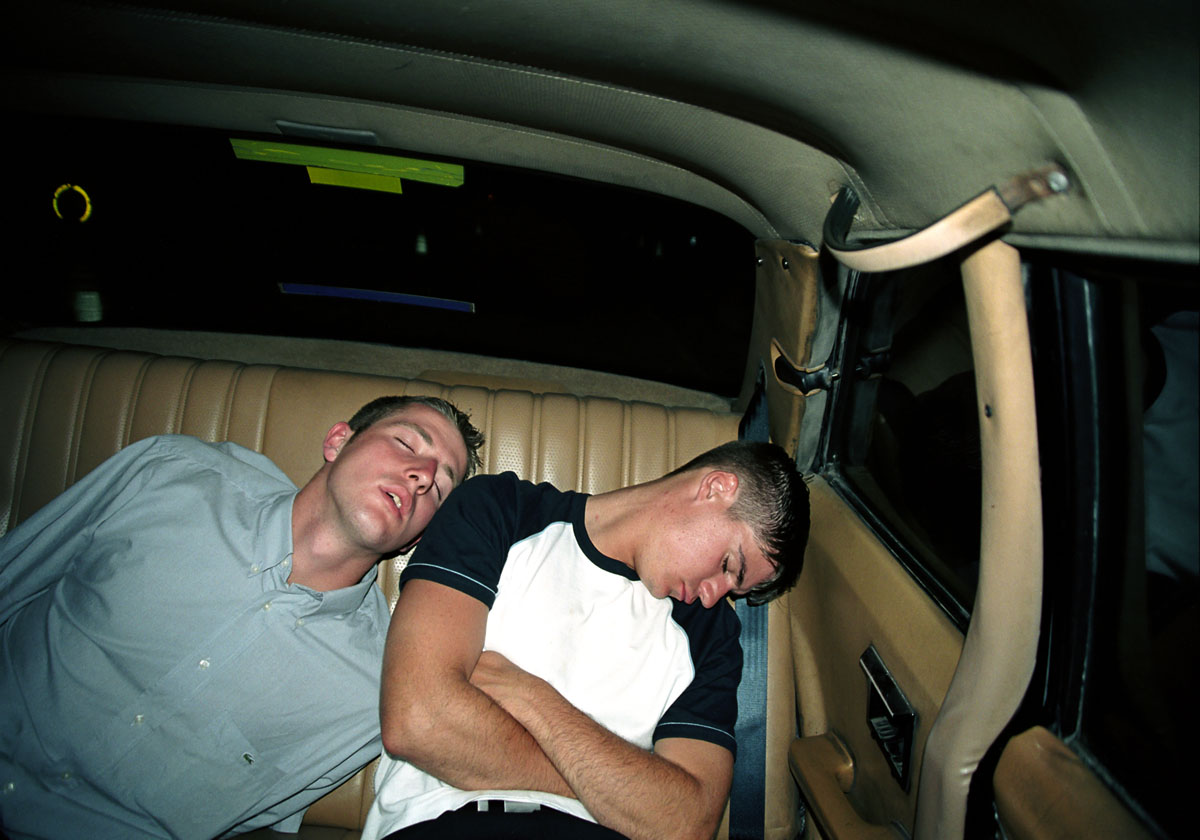 In the exhibition Made in Britain, Huis Marseille presents the work of 12 contemporary British photographers, most of whom are exhibiting in the Netherlands for the first time. These 12 photographers represent an equivalent number of positions in their own country, albeit very different ones. Moreover, Great Britain itself plays a part in the thematic content of their work. Beyond nationality these photographers appear at first sight to have little in common as artists. The quality of their work is the strongest connecting factor.

This group exhibition includes both the work of established photographers considered key figures of contemporary photography in England and that of young, up-and-coming photographers. Made in Britain offers a broad introduction to what is happening right now in contemporary photography in the UK. Working with portraits, landscapes, still lifes, photojournalism, collages, staged and experimental photography, these photographers investigate differing aspects of the country in which they live, and often were born, in an attempt to reveal the spirit, characteristics and idiosyncrasies of Great Britain.

Veterans like Christopher Bucklow and Susan Derges, for example, represent the experimental and visual side of photography. Quite unknown here in the Netherlands, this is an unusual, investigative type of photography in which the lens is omitted. Bucklow makes monumental, composite ‘self-portraits’ created with the help of an immense pinhole camera and the sun. Derges makes large, vertical photograms upon which she records fragments of nature in the light of the moon and stars. Both incorporate scientific elements in their work. This theme surfaces even more directly in the videos and photos of Naglaa Walker. She portrays both the spiritualised world and the spaces of science, interchangeably shown from the point of view of researcher and teacher and that of student.

London is featured in the exhibition in two different ways. With a sharp eye for highly significant detail and in the best tradition of classic street photography, David Trainer, born and raised in London, has for years been photographing the life around him. The darker side of this city of millions is revealed in the portraits and nocturnal photos that Clare Strand staged for her Gone Astray series.

In detailed still lifes, Nigel Shafran observes material objects which symbolise daily life in his immediate surroundings, such as the rest of his own washing-up or the British passion for car boot fairs and high street charity shops. Another typically British activity is the tea dance, which fashion photographer and filmmaker Elaine Constantine has recorded in large panoramas and video. Craig Ames documents the daily banality of the routine that the average soldier in the British army has to deal with in his autobiographical series Left Right Left.

Great Britain too is a melting pot of different cultures. This theme underlies the work of Japanese-born Chino Otsuka, who represented her own experience as a Japanese teenager at a British public school in the Summer series. Identity also plays a role in the work of Michelle Sank, originally from South Africa. Her photography centres around the coming-of-age of youths. For the Endgame series she portrayed boys in a rehabilitation centre for juvenile criminals.

Finally, the typical British sense of humour emerges most explicitly in the bizarre and amazing photo collages of the duo Antoni + Alison. Their photographic work shows a special parallel with their profession as fashion designers. This is work with an unmistakable attitude. Matthew Murray’s photos are enlargements of unstaged, curious situations in daily life.

Made in Britain has been put together in collaboration with Addie Vassie, freelance exhibition maker, photography adviser and director of the hug Gallery for International Photography in Amsterdam. Previously she worked as a curator for the Victoria and Albert Museum, had a photography Gallery in Nottinghill for three years, and was the Curator & Print Sales Gallery Manager at The Photographers’ Gallery in London for two years before moving to Amsterdam in 2001.

Made in Britain in Foam_Photography Museum Amsterdam: Robert Davies

As a spin-off of Made in Britain, Foam_Photography Museum Amsterdam is presenting a selection from the Pastoral series of photographs by Robert Davies. In this series, Davies explores the painterly qualities of the British landscape. On view until April 17th; for more information please call: 020 5516500, www.foam.nl

Made in Britain in hug Gallery for International Photography, Amsterdam

During Made in Britain, three of the selected photographers will also be represented at hug Gallery: Christopher Bucklow: Guest, 4 March – 2 April, Naglaa Walker: About Physics, 9 April – 7 May, Chino Otsuka: High Street, 14 May – 4 June. For more information please call: 020 4894042, www.hughug.info

Appearing concurrently with the exhibition will be a magazine likewise entitled Made in Britain, featuring each of the photographers extensively and further elucidating the concept of exhibition. Text by Addie Vassie. Design: Mart Warmerdam.