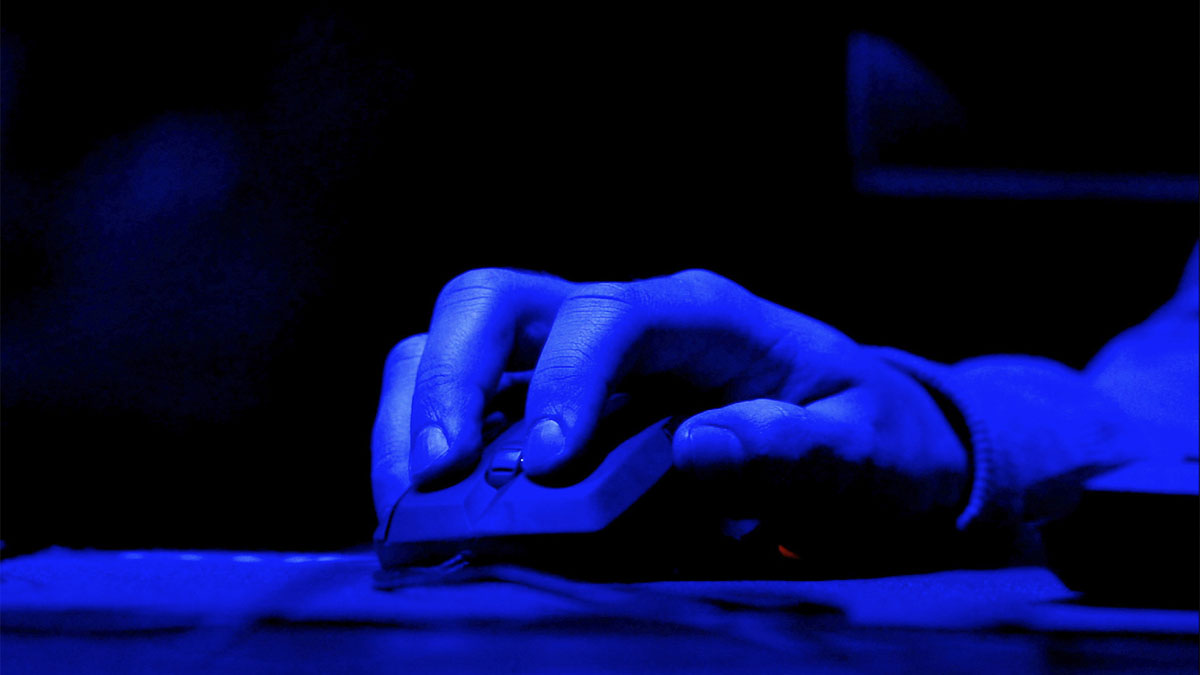 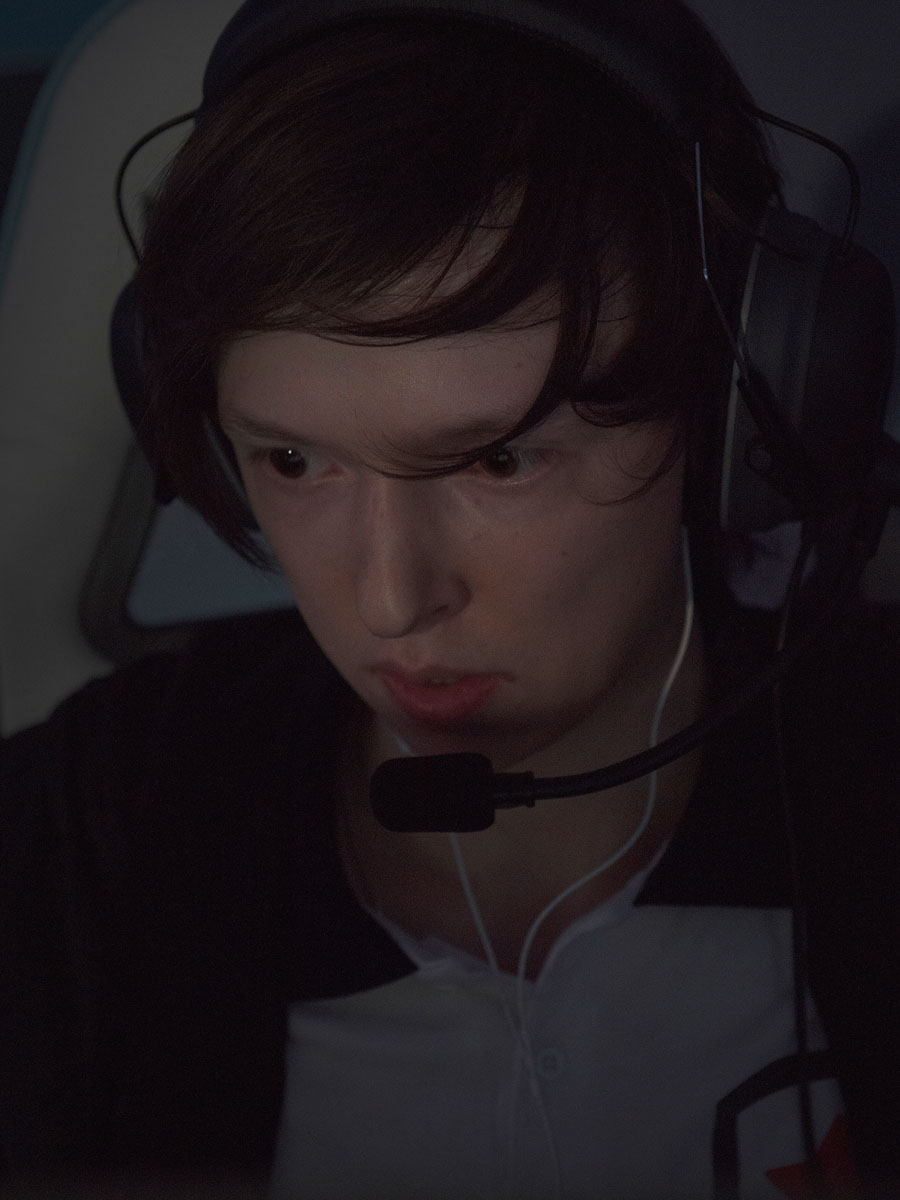 The German photographer Joscha Steffens is intrigued by social subcultures. For his most recent project, Uchronia (2017), he infiltrated an occult group of SS fanatics. In 2012 he became fascinated by the world of games, both their virtual and live action versions, and by the themes of power and violence that are glamorized and aestheticized in them. This fascination resulted in the project Teen Spirit Island (2015), whose first-ever exhibition is being held in Huis Marseille. Besides the intense portraits that Steffens made of top professional gamers on stage in the competition arena, Huis Marseille is exhibiting a new installation showing paparazzi-style photographs, titled On Summoner’s Rift, in which Steffens has unobtrusively captured these icons during their day-to-day routines on these tours. In his video installation Dream / Hack Steffens zooms in on the speed of the players’ mouse-hand movements, the key to their success, which is necessarily – since this dexterity is age-related – a passing prowess.

Joscha Steffens’ project Teen Spirit Island began with a visit to the paediatric psychiatric institute of the same name in Hanover, which offers young people treatment for various kinds of addiction – including videogame addiction. Steffens became intrigued by the wide variety of effects these computer games could have on those who played them: everything from pathological dependency to global fame and riches. Between 2012 and 2015 he followed professional players of the world’s largest online game, League of Legends (over 67 million players). The life of these boys, aged between 17 and 23 – a gaming career ends around the age of 24 because of slowing hand-eye coordination speeds – revolves entirely around international competitive events held in large stadiums. They travel round the world, stay in special ‘game houses’ with their trainers and managers, and are given every luxury. Their status is a combination of sports hero and pop star, and they have their own fan culture. Steffens was admitted to their entourage and given permission to use a camera. He started by taking paparazzi-like photos ‘backstage’, photographing the boys before and after competitions, waiting for them – sometimes together with fans hoping for a glimpse of their idols, or a signature – at arenas, taxi stands, airports and hotels. He followed ten of these gamers for a longer period, and these he was eventually allowed to portray during a live competition on stage in an arena, surrounded by an audience of thousands and with millions of online fans watching the live stream. Steffens focused on the boys’ faces, fixed in utter concentration, their features lit only by the computer screen, with images of its world occasionally reflected in their glasses. Using a film camera Steffens zoomed in on their hands operating their custom-made mice: a choreography of lightning-fast clicks performed with an almost robotic routine. This resulted in the video installation Dream / Hack in which the mouse-hands are lit in red and blue, exacerbating the neurotic impression of the clicking.

Joscha Steffens (Waiblingen, 1981) studied at the Staatliche Hochschule für Gestaltung in Karlsruhe, the École Nationale Supérieure de la Photographie in Arles and the Hochschule für Grafik und Buchkunst in Leipzig. In 2015 he followed a post-doctoral programme at the Kunsthochschule für Medien in Cologne, where he graduated with the project Teen Spirit Island. In 2016 and 2017 he was artist-in-residence at the Rijksakademie van Beeldende Kunsten in Amsterdam. In 2017 Steffens was awarded the Wüstenrot Dokumentarfotografie Förderpreis for Teen Spirit Island (2015) and a project grant from the Amsterdams Fonds voor de Kunst for Uchronia (2017). His work is exhibited internationally and is represented by Galerie Conrads in Dusseldorf.