Photography in the Age of Sharing 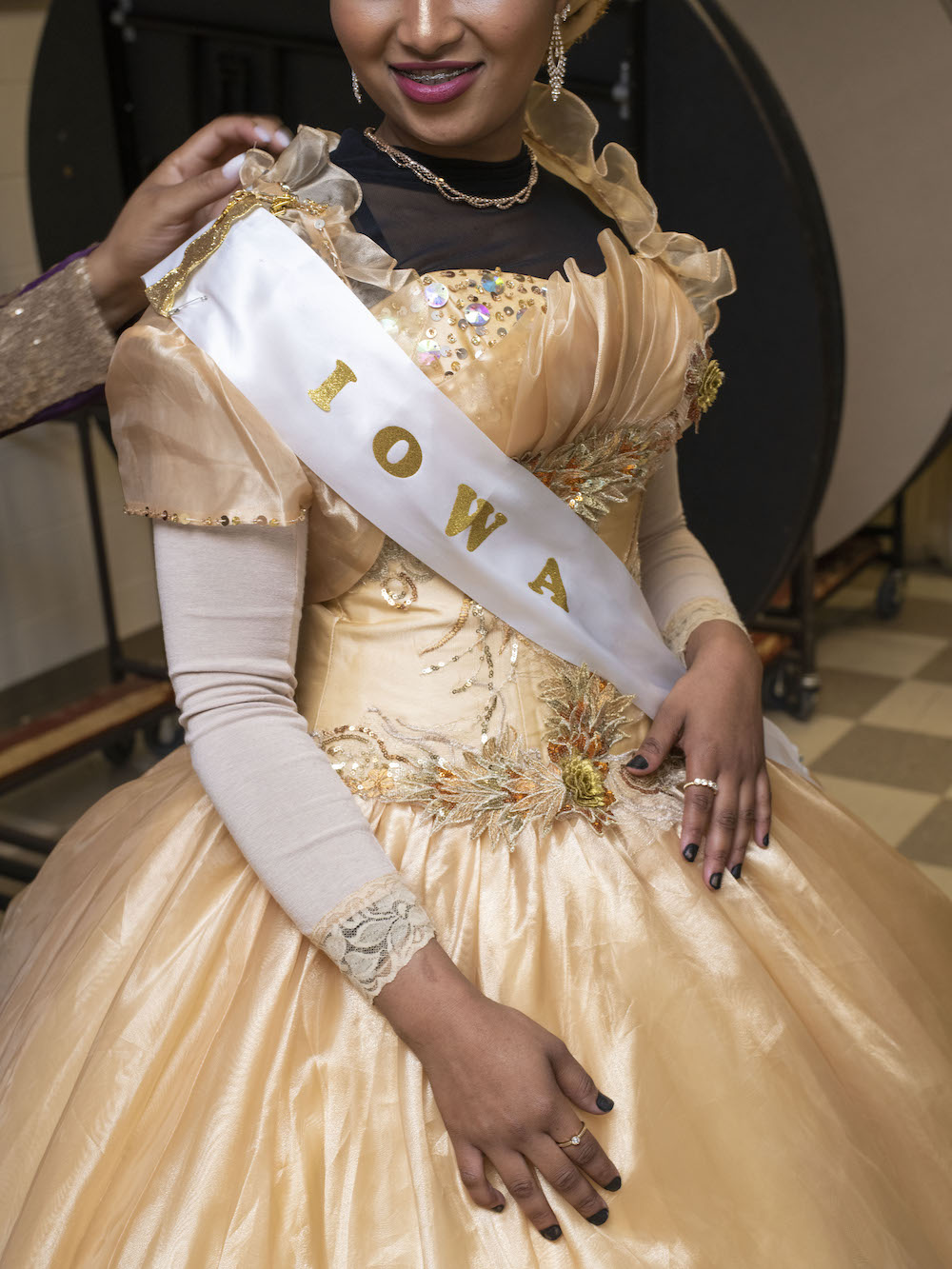 From the series 'The Ongoing Revolution', 2020 © Myriam Boulos

A New Kind of Freedom, Sweden, 2019 © Coco Capitán. Courtesy of the artist and Maximillian William, London. 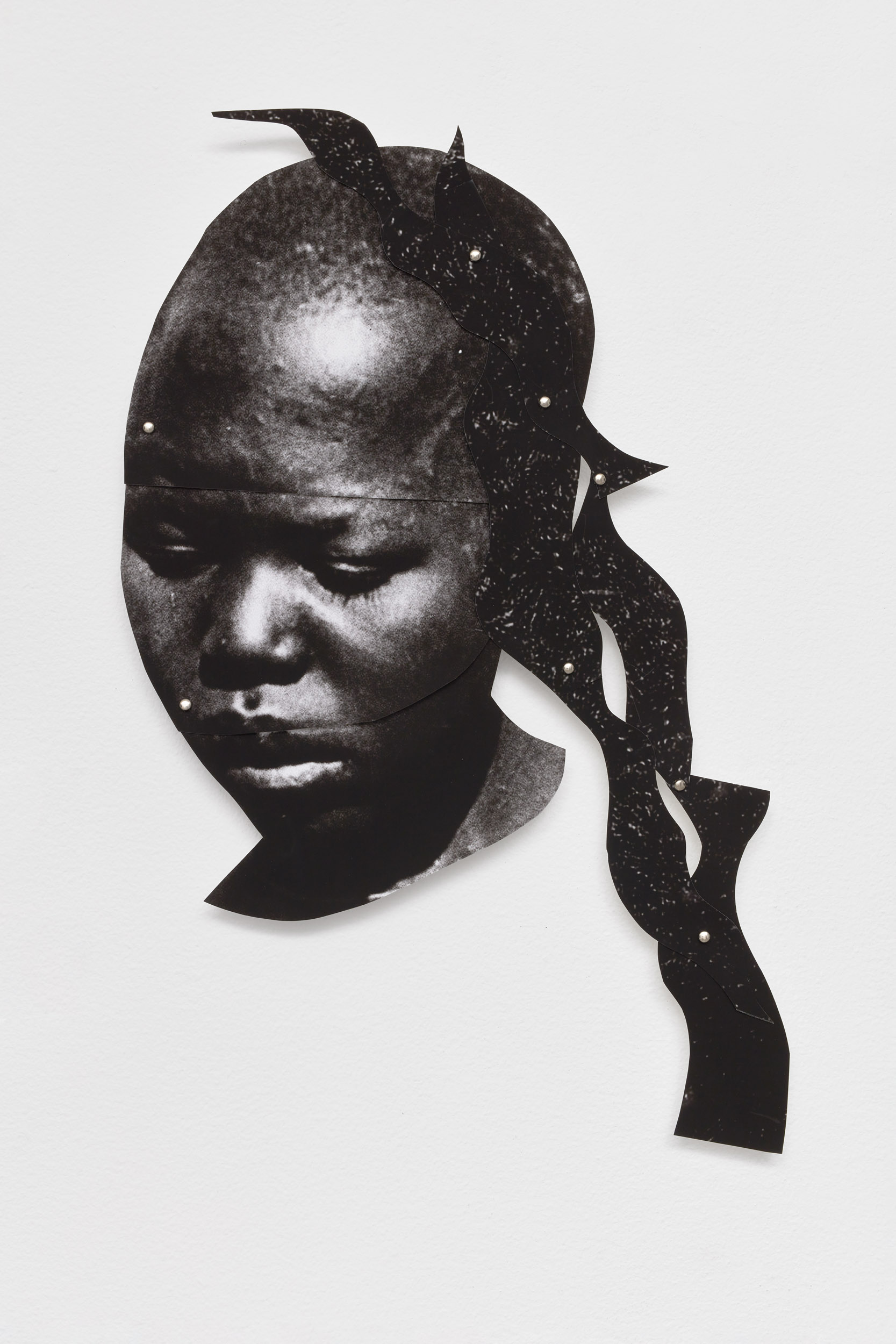 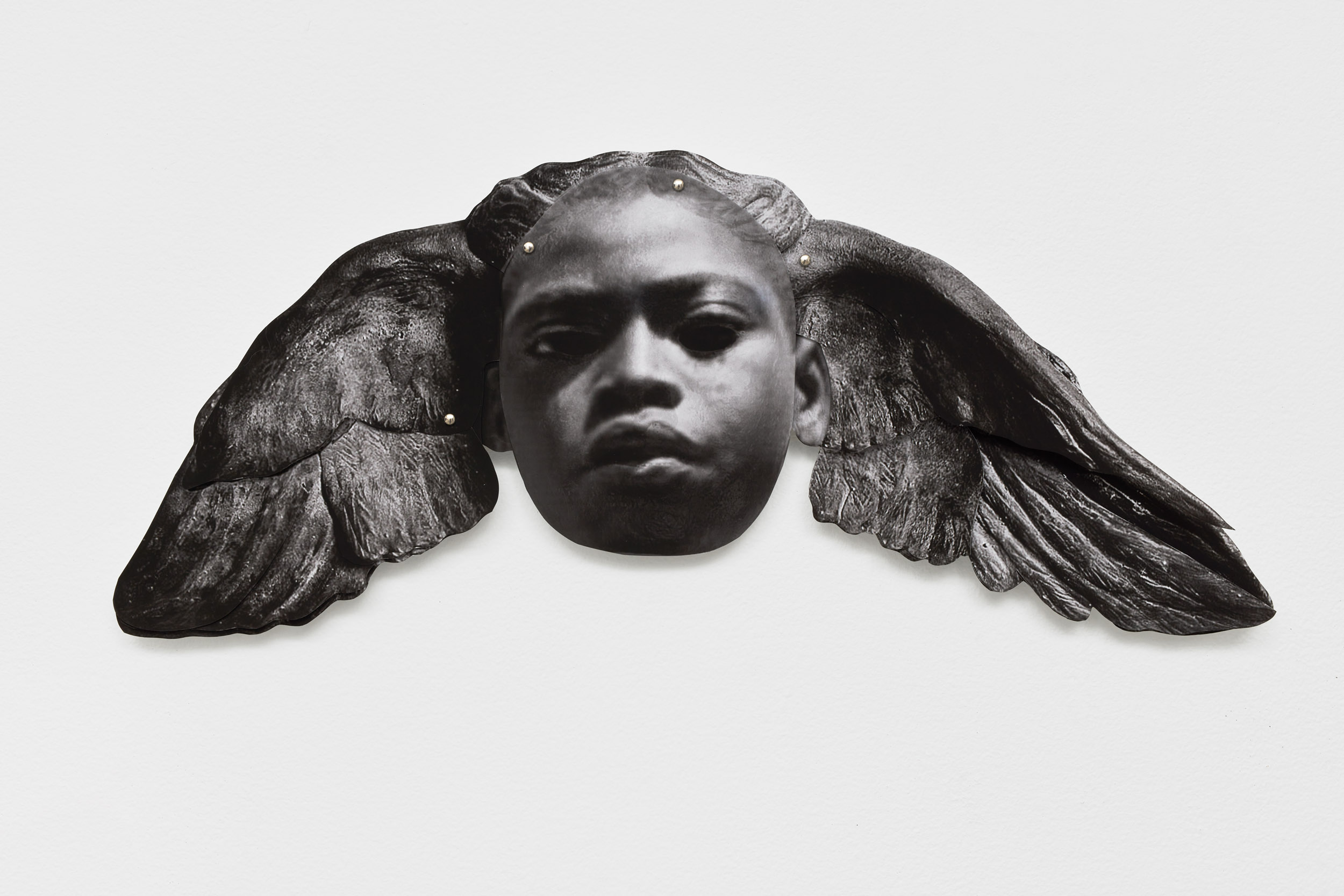 Moroccans and Bangladeshis wait on an overcrowded wooden boat, as aid workers of the Spanish NGO Open Arms approached them off the Libyan coast, Friday, Jan. 10, 2020. © Santi Palacios

From the series 'Seniors in Solitude', 2020 © Santi Palacios 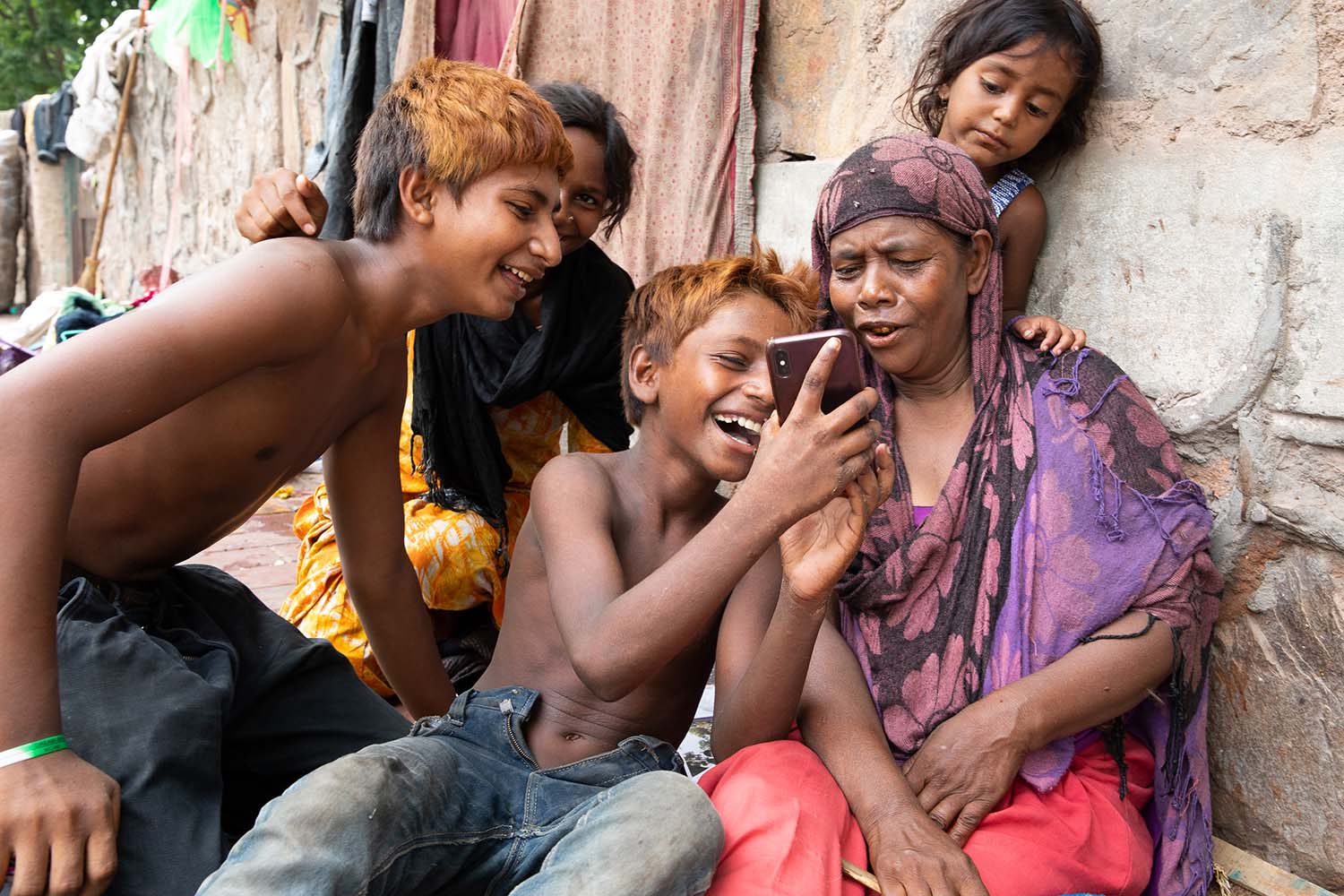 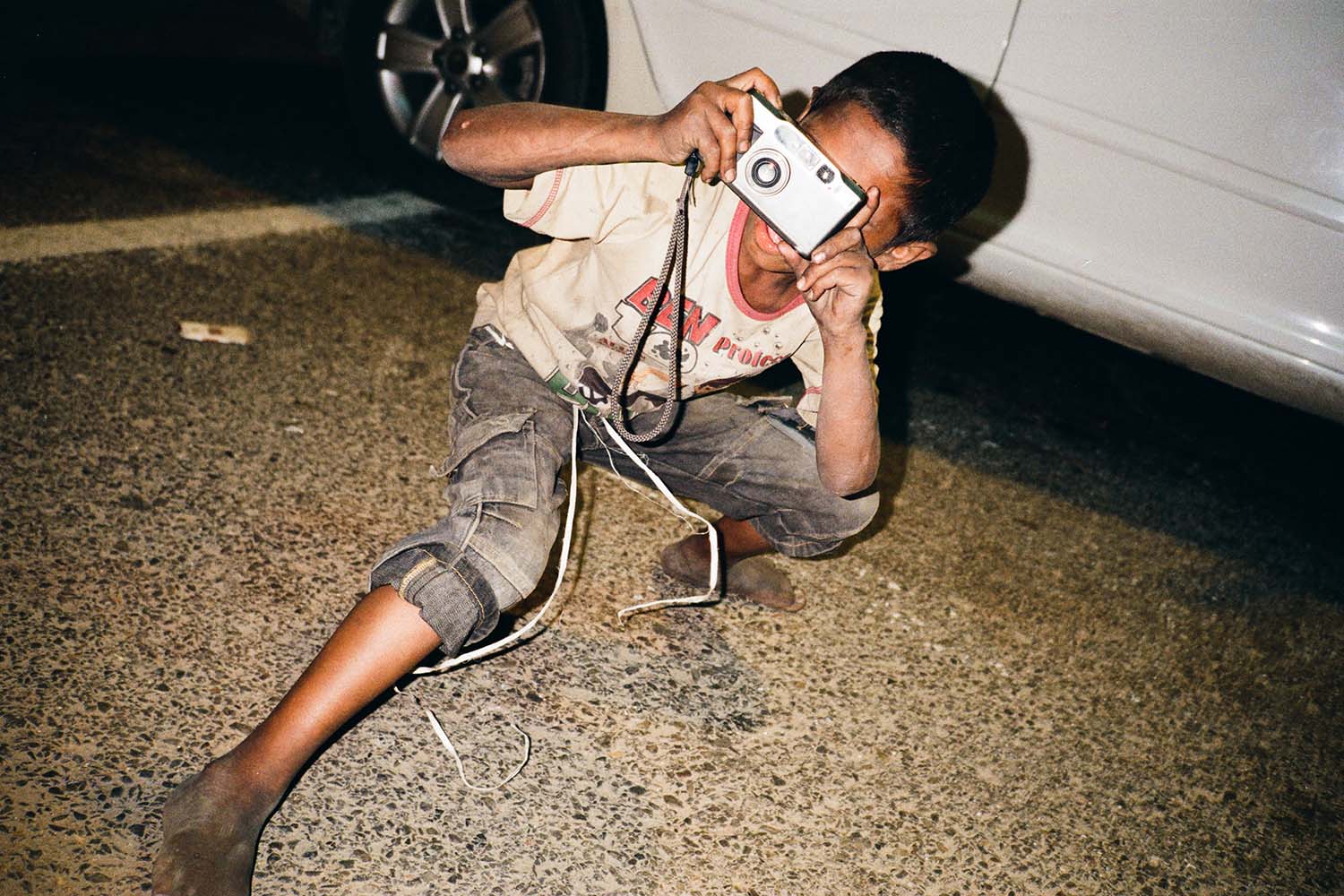 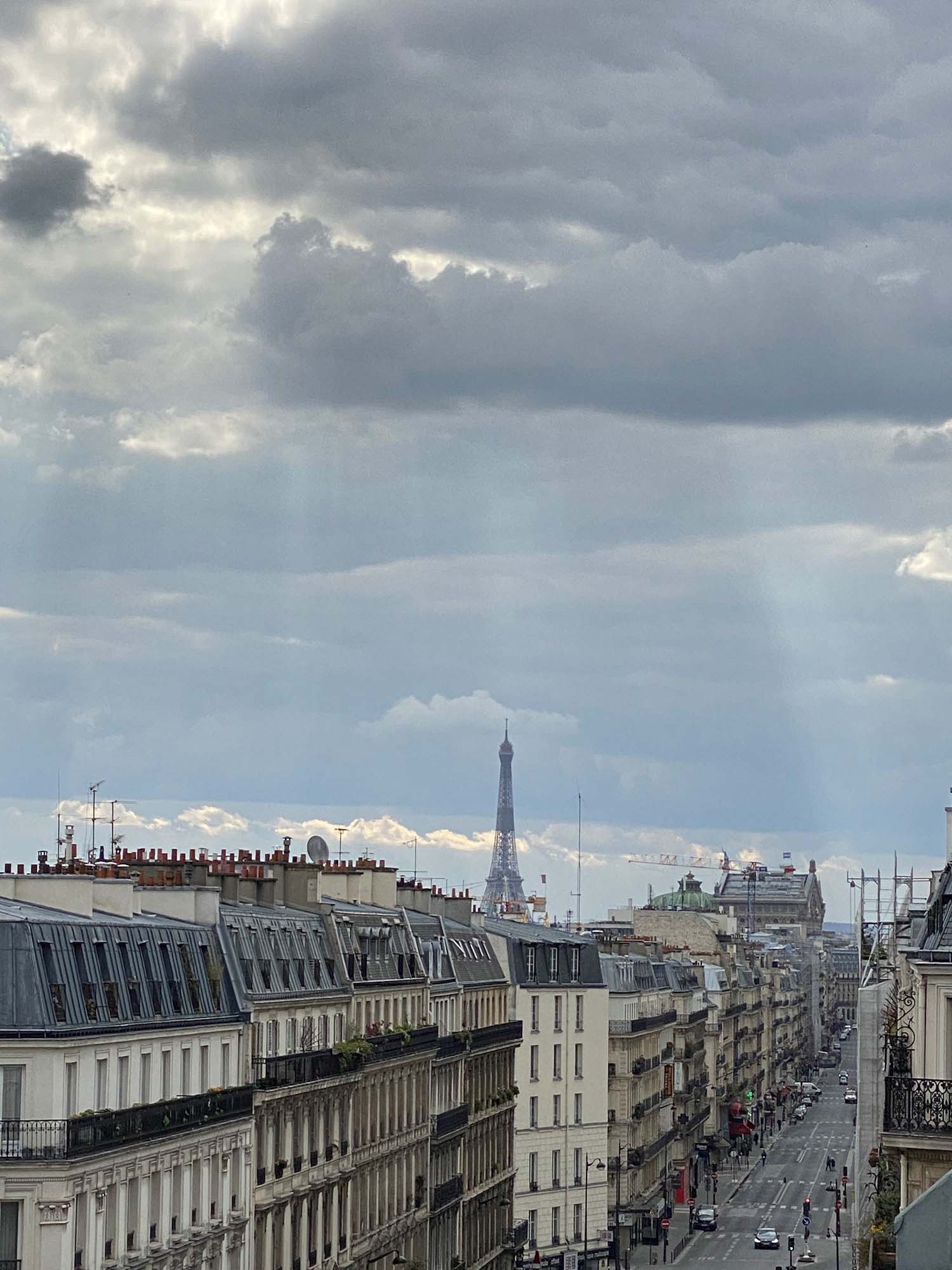 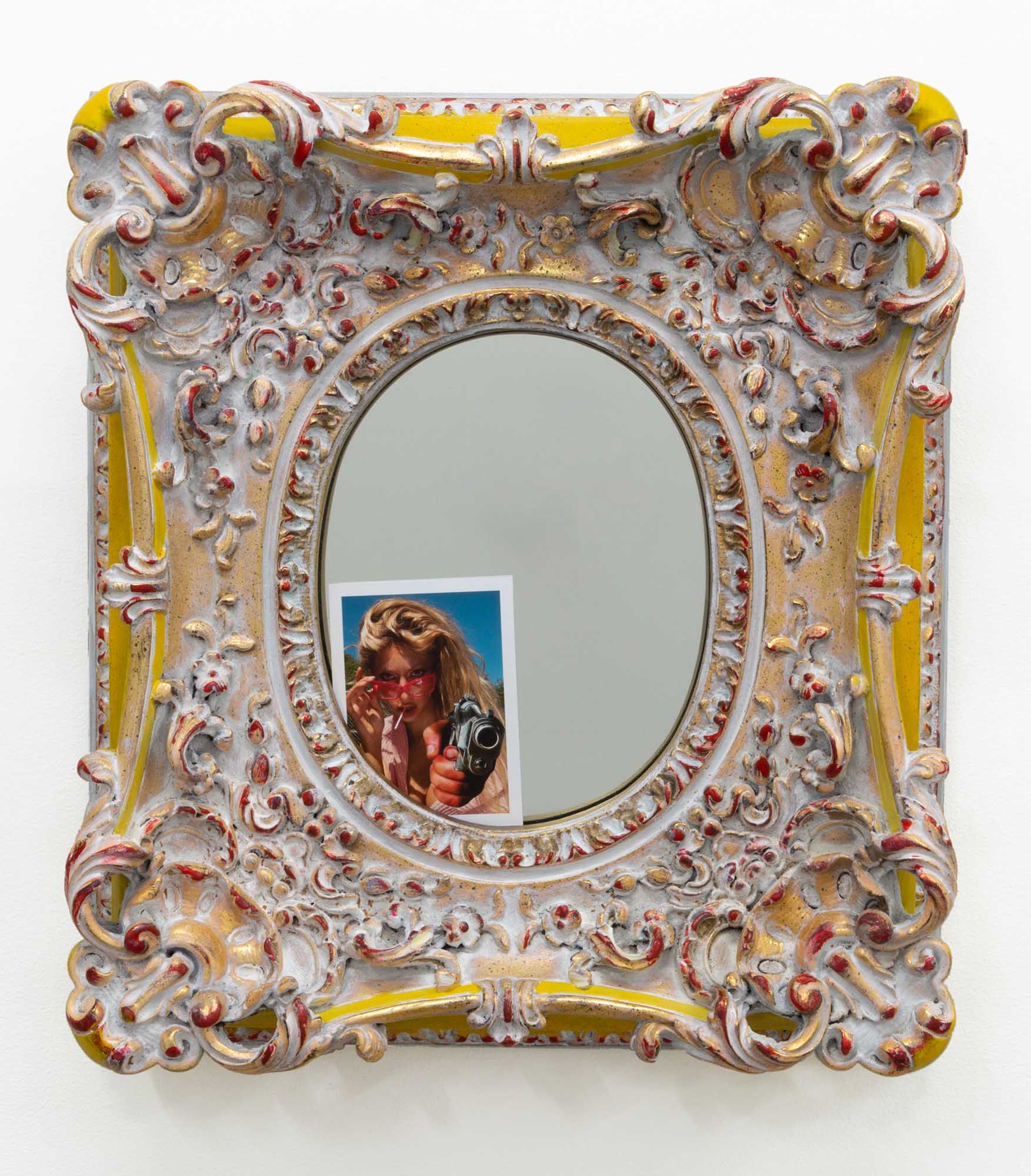 Infinite Identities. Photography in the Age of Sharing displays the work of eight artists and photographers who use Instagram to develop aspects of their art and to communicate about their practice. The exhibition shows how this social media app can add a virtual layer to the art world, alongside the atelier, museum or gallery.

At the same time, Infinite Identities. Photography in the Age of Sharing is an exhibition in which subject and working method come together at the meta-level: prepared during the pandemic, it used only digital methods. How profoundly are the internet and social media going to change long-standing museum processes in the future?

Infinite Identities. Photography in the Age of Sharing mixes online and offline experiences, and the virtual world is translated into tangible, autonomous museum installations. The exhibition sketches an image of what today’s social media photography, in the still-early age of Instagram, can already contribute to the development of art.

In Infinite Identities. Photography in the Age of Sharing eight contemporary artists and photographers show how the photographic social medium of Instagram works for them as a digital podium, an archive, an atelier, a source of inspiration, and a platform for interaction and documentation. For Martine Gutierrez, Farah Al Qasimi and Coco Capitán an Instagram account has added an extra dimension to their exploration of a range of subjects, including gender and identity. Frida Orupabo’s Instagram account acts as archive material for her sculptures and collages, and the photographers Nick Sethi, Santi Palacios, Myriam Boulos and Thomas Lohr show, each in their own way, how they allow their followers to share in their experiences through Instagram Stories and how this then leads to an artistic product. In Infinite Identities this virtual world is translated into palpable, autonomous museum installations.

The artists and photographers participating in Infinite Identities were found on Instagram, so this app played a crucial role in the realization of this exhibition from the very beginning. Instagram was launched in 2010 by Mike Krieger and Kevin Systrom, who approached their product from their shared background in the humanities. Their product has a ‘soul’; Krieger has described it as ‘just life’, but ‘elevated’. The app was developed purposely as a public podium and is available to practically anyone with a smartphone or computer. Instagram now has more than a billion users, making it one of the world’s most popular social media.

Two of the reasons Instagram has been taken up by so many people are because it works on the smartphones now held by almost half the world’s population and because almost all the photos uploaded to it are made using the phone’s own camera.

Social media have allowed photography to become deeply embedded into daily life, not just because of the exponential growth in the number of cameras and photographs, but also because it has become normal to want to document everything. The character of a social photograph is everyday and ephemeral: it is part of a continuous exchange of images, a ‘stream’, a visual discourse. In the exhibition this visual discourse is given a place in the form of a large number of screenshots from this past year, reflecting the events that have characterized the pandemic. They form the context from which the exhibition arose, and can be seen in all the museum’s circulation spaces.

The rest of the exhibition focuses on what ‘real’ photographers or artists do with Instagram. Is it not the case that every new art medium developed in the last couple of centuries has laid the foundations for a new idiom and narrativity? It is logical that the same kind of thing would happen through the medium of Instagram.

It is the ephemeral aspect of the Instagram Stories function, which was added to the app in 2016, which has invited most experiment. Photos and videos posted to Instagram Stories disappear automatically after 24 hours. In the eyes of some artists and photographers Instagram Stories lends itself perfectly to posting teasers, material about their process, the journey, interactions, fragments, inspiration, frustration, try-outs, biographical information, out-takes, and so on. It is Instagram Stories, in particular, that has created a new and virtual platform that is beginning to take the place of the atelier, the museum and the gallery.

The pandemic has brought about a painful lack of the physical experience of art and the aura of the object, and in particular has limited our opportunities to discover new things. The cancellation and postponement of art shows, for instance, has also removed an important source of inspiration. Instagram, on the other hand, does make it possible to find new sources of inspiration. There are no hierarchical structures, and no gallery endorsements or contacts are needed to meet photographers, although Instagram’s rigid adherence to algorithms and artificial intelligence can frustrate matters. Huis Marseille is quite aware of the fact that the selection of artists and photographers in Infinite Identities has arisen from within the digital bubble in which the curator moves.

But it was not just the selection of artists that took place digitally; the pandemic made it necessary to organize the whole exhibition through digital means alone. It turned out that all the tools we needed to do so had long existed: Zoom, email, WeTransfer, and calibrated digital image files that could be printed directly, without the need for the artist’s guidance. In the practice of art photography, therefore, the digital and physical worlds are already becoming more closely linked.

It is exciting to see what today’s social media photography in the still-early age of Instagram can already contribute to the development of art, and in Infinite Identities the interweaving of online and physical experience has resulted in a high-profile exhibition with a topical focus on diversity and urgency. If it demonstrates one thing clearly, however, it is that while our lives have been enriched by the digital dimension, it cannot replace the physical experience of the art object or the museum.

The exhibition is accompanied by a publication designed by Wieden + Kennedy, with texts by Nanda van den Berg, Nicky van Banning, Lotte van Es, and others. The book is available in the museum shop during the exhibition.

View the Instagram accounts of the participating artists here:

With thanks to the Goethe Institut, Amsterdam.