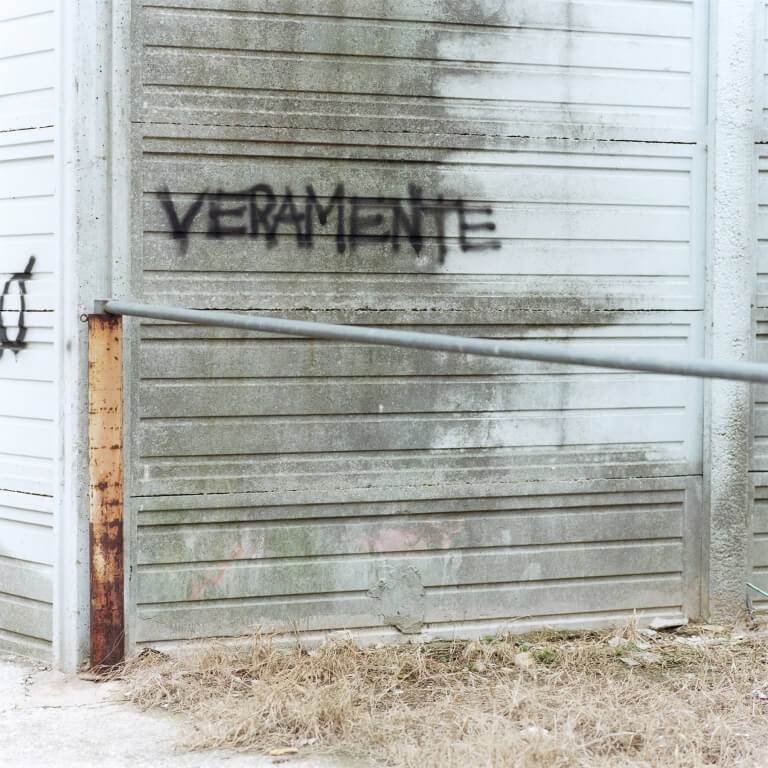 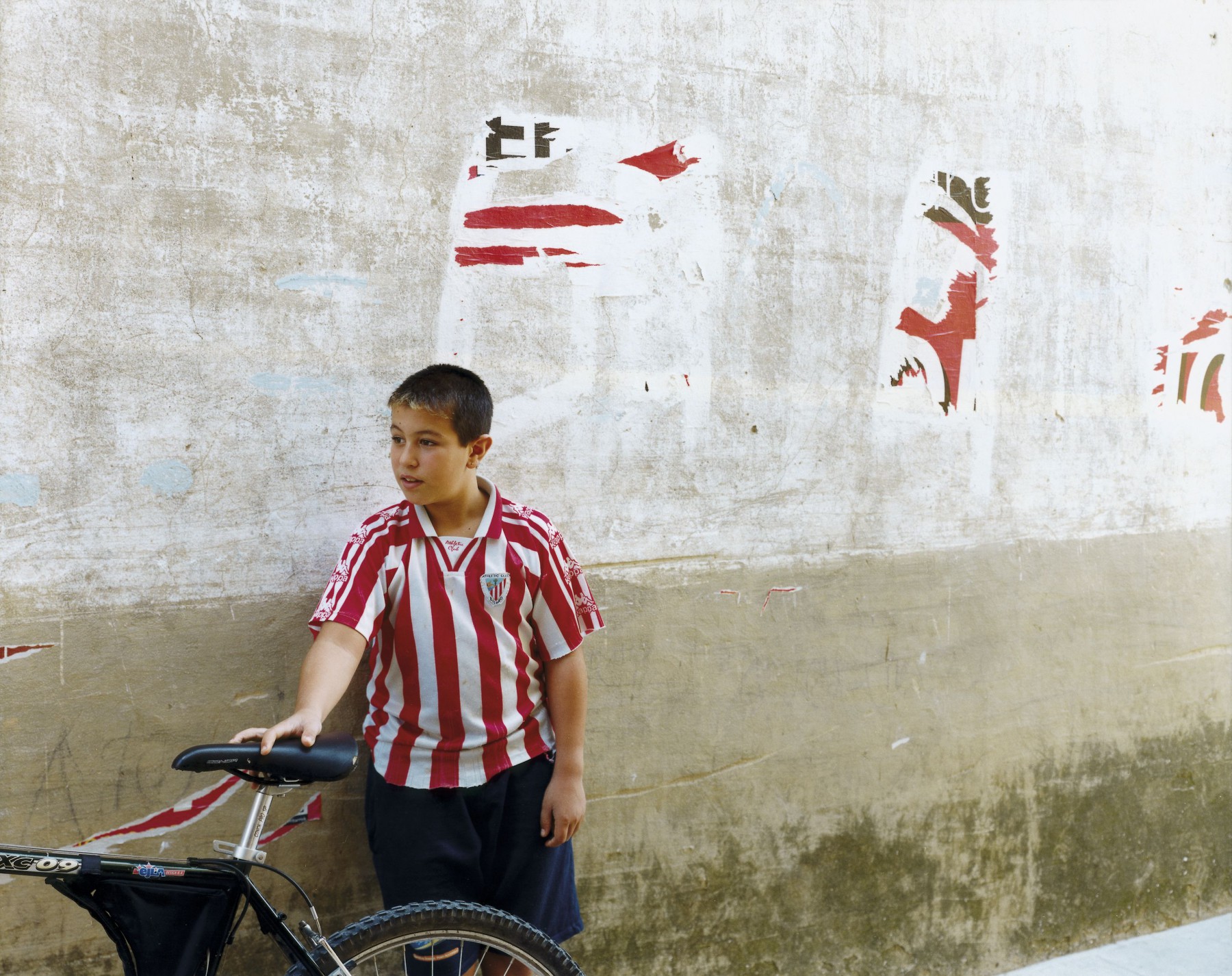 Guido Guidi (born in 1941, in Cesena, north-eastern Italy) had originally wanted to be an architect or a painter, but during his studies at the University of Venice he began to develop an interest in photography. By the mid-1960s he had devoted himself entirely to photography. Guidi directs his camera towards urban architecture, industrial landscapes, and periurban environments in an entirely original way. His approach is poetic and attentive, and could also be said to be descriptive in nature. His photographic work has given rise to a rich visual archive of the landscape of Italy, both natural and man-made. In 2013 Guido Guidi won the prestigious PixSea Oeuvre Award, resulting in his international breakthrough.

For Guido Guidi photography is a way of life and the extension of his gaze. In the early years of his career Guidi shot in black-and-white, making series that were strongly influenced by the conceptual art of the period. In the ’80s and ’90s he started using a large-format camera, shifting his focus towards landscape photography. It marked a turning point in his career, after which he would devote increasing attention to his own, innovative approach to photographing his surroundings. The same interest characterized the work of his contemporaries –  including Luigi Ghirri, Mario Cresci and Olivo Barbieri – who, like Guidi, were inspired by the work of Walker Evans and the American photography of previous decades. Veramente is the first-ever retrospective of the 40-year career of this leading Italian photographer, showing Guidi’s experimental black-and-white photos from the 1970s alongside the colour series that have become emblematic of his oeuvre, such as In between cities, A new map of Italy, and Preganziol.

The young Guido Guidi studied architecture at the IUAV (Università di Venezia) – an institution founded in 1926 and specialized in architecture and design – and then attended the Corso Superiore di Disegno Industriale in Venice. His teachers included such famous architects as Carlo Scarpa and Luigi Veronesi, whose work has continued to strongly influence his own.

As a photographer of the urban environment, Guidi concentrated on the changes he saw taking place in the contemporary landscape. He wanted to document the Italy nobody knew; life in the margins of Italian culture at its urban ‘edgelands’, border areas that defied conventional description and for which a new idiom needed to be invented. Working outside the constraints of an established viewpoint, and with no prescribed iconography to follow, Guido Guidi developed an entirely original vision of this environment. He looks at it as if he were ‘to one side of his subject, or in its shadow’, as Marta Dahó writes in the exhibition catalogue.

Guidi’s earlier photographs were mostly of his own surroundings: Emilia-Romagna, Ravenna, and Porto Marghera, the industrial area close to Venice.  However, from 1993 onwards he undertook travels through Europe, in the company of the architect Marco Venturi, to document the expansion of the European Union and its newest urban areas. Over the course of three two-week journeys they travelled from Saint Petersburg to Fisterra in Spain. The journey led, in 2003, to the publication of In between cities. Un itinerario attraverso L’Europa 1993–1996. In this series of photographs – a number of which are included in this exhibition – we can already see Guidi’s interest in the marginal: the fragmented, minimalist facets of a landscape in continual motion.

Guido Guidi’s close relationship with architecture can be felt in much of his photography, such as the series he made of the Brion Tomb sanctuary built between 1970 and 1978 by the architect Carlo Scarpa, who had also given Guidi lessons in photography. Guidi has spent years photographing this monument at different moments during the day and in different seasons, using his camera to explore the building’s fundamental principles and the glimpses it affords of the relationship between time and space.

An oeuvre in books

Outside Italy Guido Guidi’s oeuvre has remained comparatively unknown. His photo books, however, are greatly sought after, and form part of the exhibition. The most important titles include Varianti (1995), which spotlights the photographer’s early years, and the monograph A New Map of Italy (2011). A number of photographs from both these titles have also been included in the exhibition. Guidi prefers not to photograph Italy’s familiar holiday destinations, but instead its ‘ordinary’ spots. He focuses on everyday reality, and avoids the country’s stereotypical folkloric and historic subjects. In doing so Guido Guidi has succeeded in creating a magnificent and entirely personal oeuvre – one that has set the tone for many other photographers.

MACK published Preganziol in 1983. This original photographic series, made thirty years ago in an abandoned garden house in Preganziol as a study of light, time and environment, has also been included in the exhibition.

The Veramente exhibition was realized in collaboration with the Fondation Henri Cartier Bresson in Paris (FR) and the Museo d’Arte della città di Ravenna (IT).