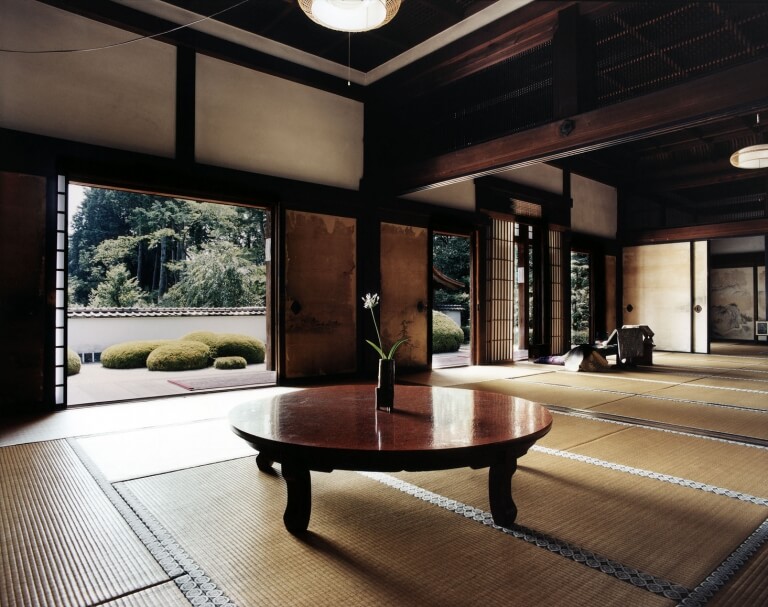 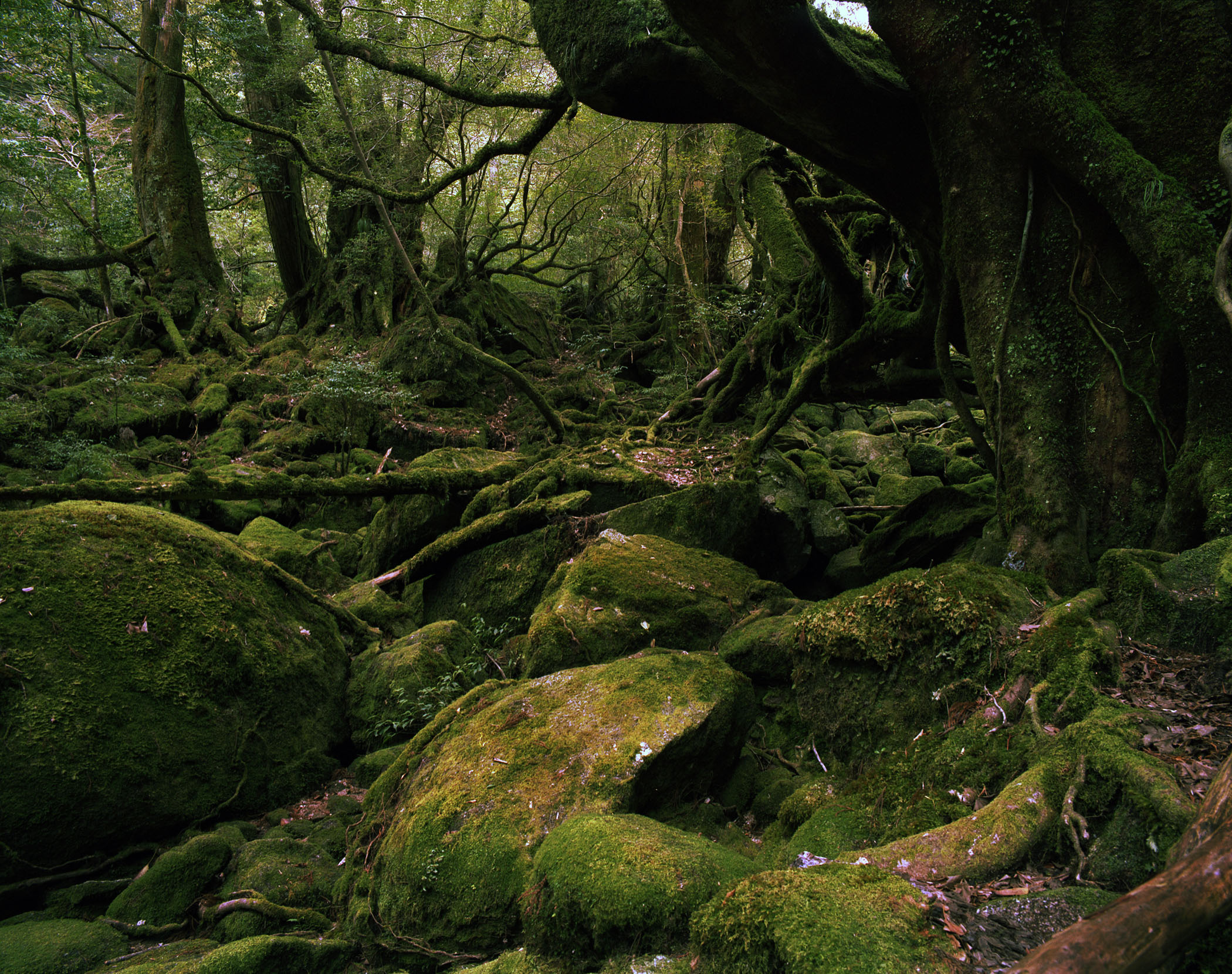 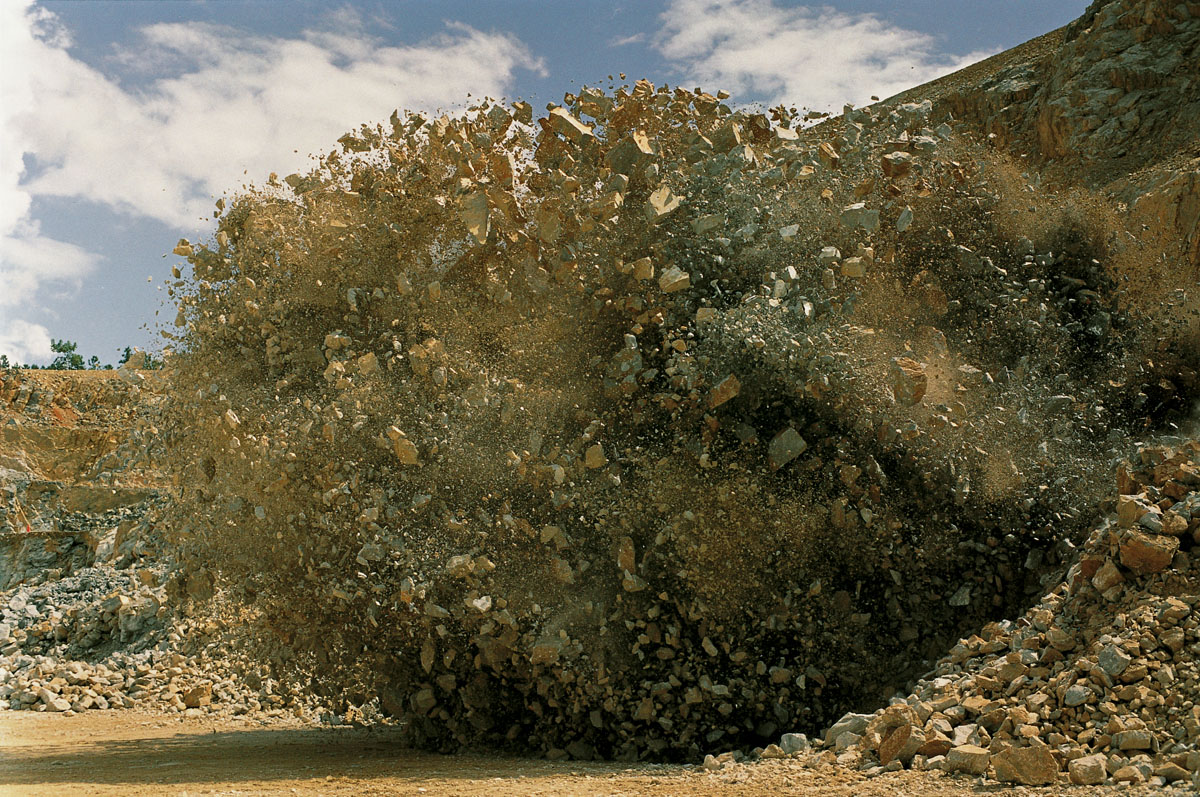 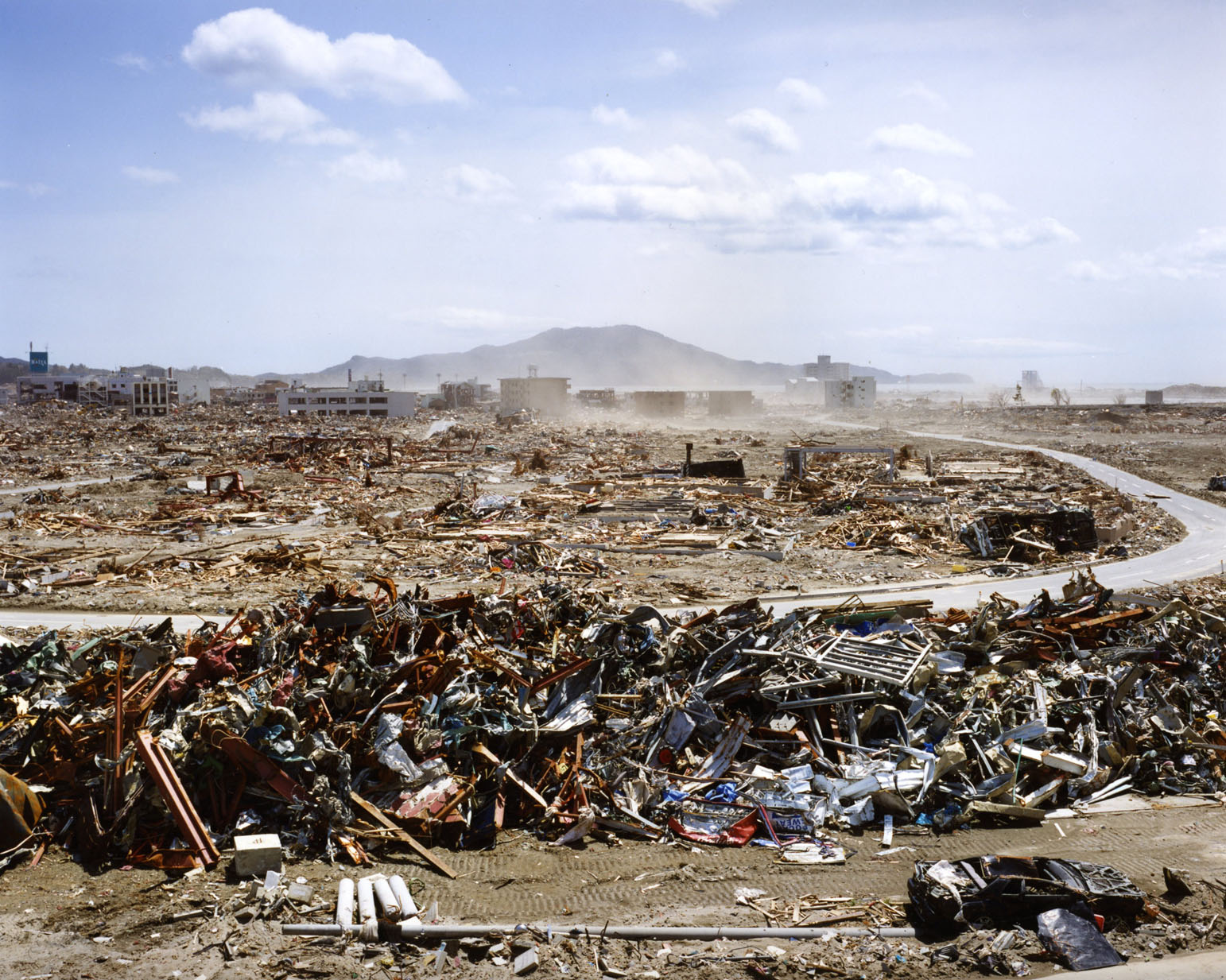 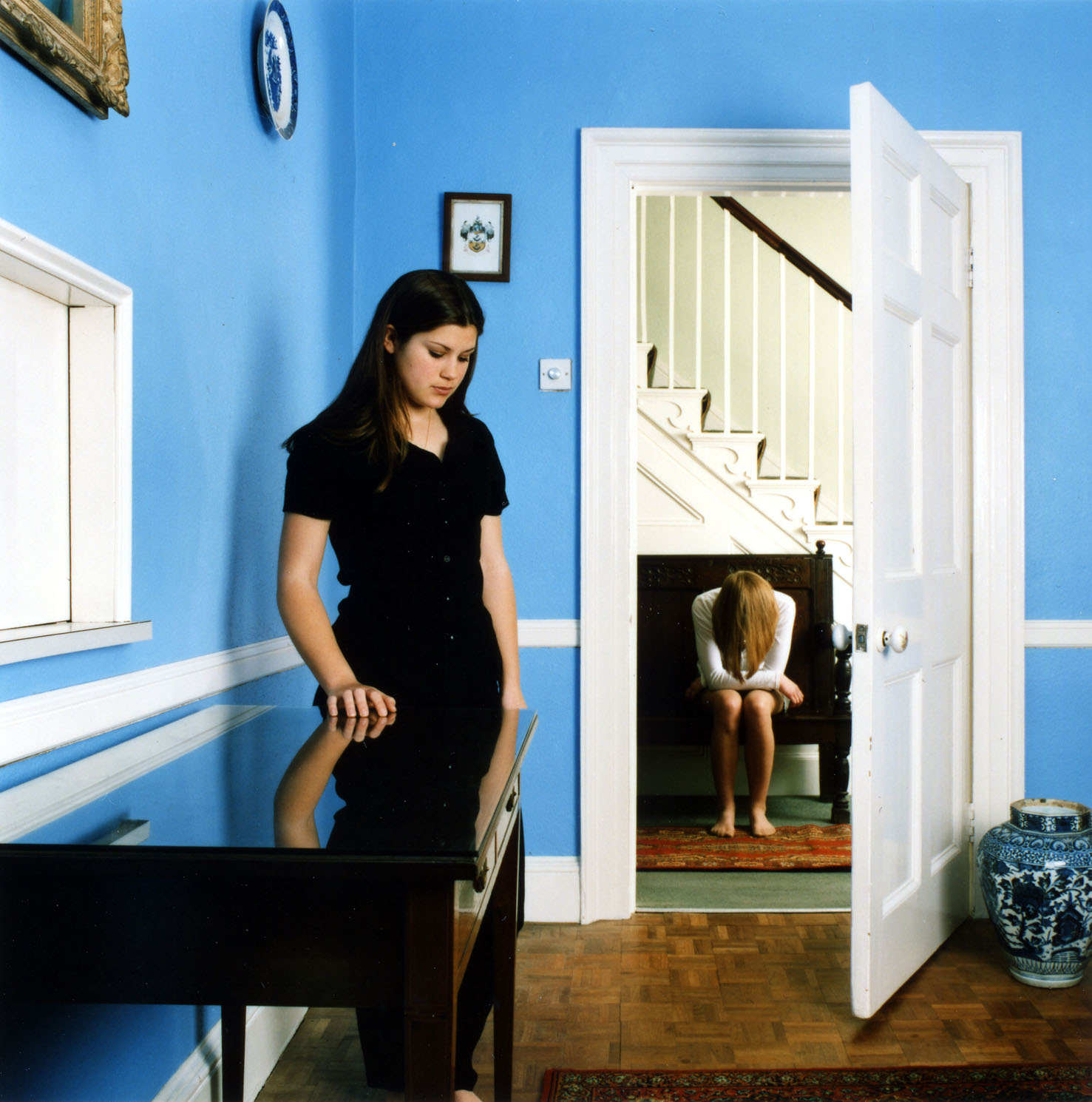 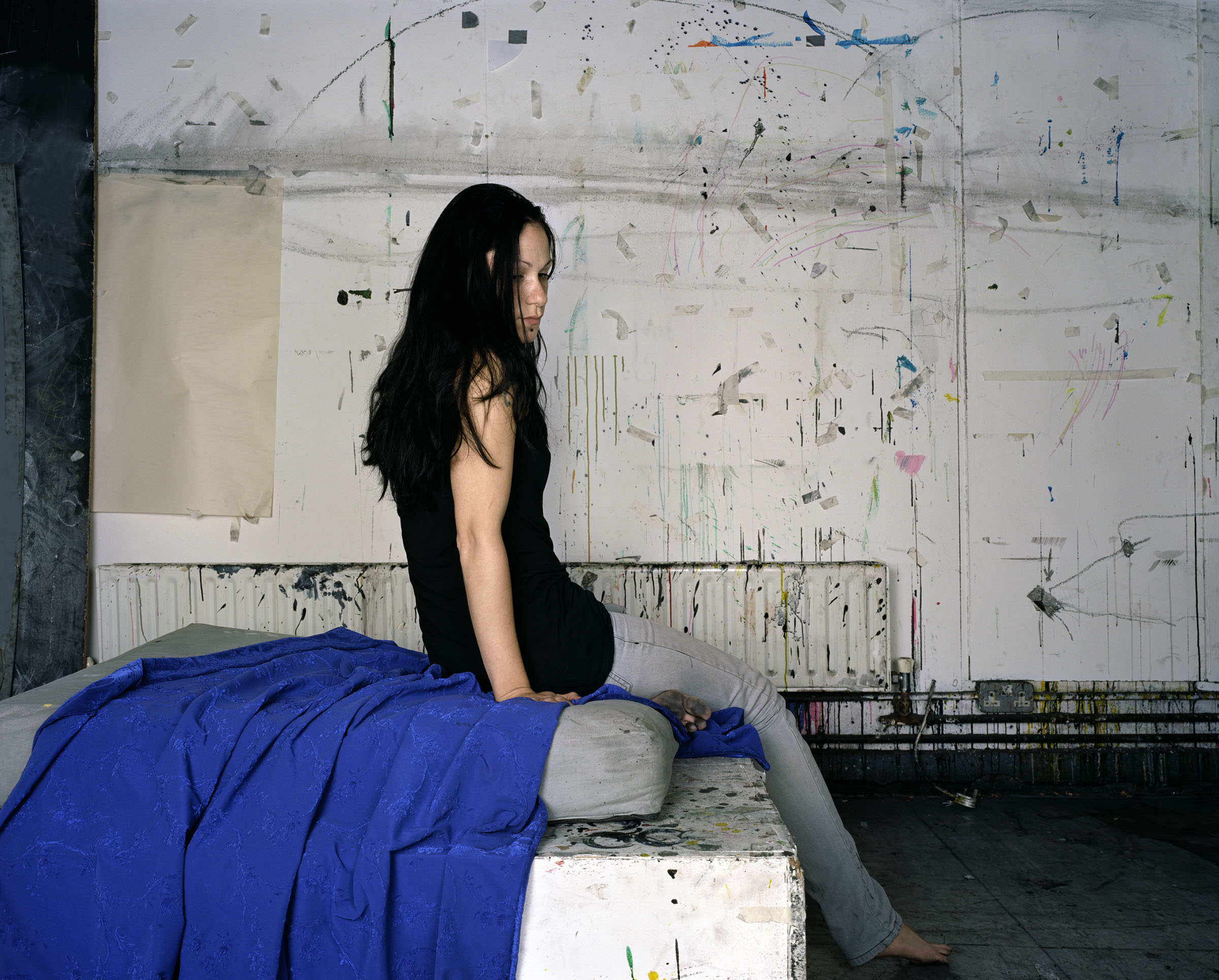 The institutionalisation of photography

Almost forty years have passed since 1975, when global interest in autonomous photography with an artistic signature began to skyrocket. The photographic material that came onto the market in a period of just a few decades – both 19th-century and 20th-century photographs were available in large amounts and superb quality – found its way into numerous collections all over the world. One of the consequences is that this photography has come to attract considerable international interest. It has taken up such a forceful and visible position in the media and in the arts that it can no longer be ignored – even though the most conspicuous phenomenon is probably the rapidly-growing number of people, events, and organizations in the field: photographers, photographic museums, galleries, publications, colleagues, exhibitions, libraries, acquisitions, educational programmes, and so on. From the perspective of the collector this explosion of growth has also brought about a certain scarcity, particularly in historic photographic material, so that today’s collection focus is now shifting perceptibly towards contemporary photography. The early boost was also the impetus for numerous initiatives that led to the creation of museum and private photography collections, and since the 1970s the Netherlands, too, has seen – alongside a wealth of private collections – the creation of several dozen public collections, in the form of new museums specialised in photography, existing museums with photographic collections, special archives, and the like. On 18 September 1999 Huis Marseille became one of these new museums of photography.

The Huis Marseille collection stems from the same period. The foundation was laid when initiator Jos de Pont gifted a small contemporary collection of 50 works to the museum. This collection was expanded over the following fifteen years, and now comprises about 650 works. The museum’s collection has made regular public appearances; in the first ten years as new acquisition presentations, or as parts of the collection shown in the margins of the museum’s exhibition programme. From 2004 onwards full-scale collection exhibitions were also created, often in celebration of an anniversary: Take Five! Huis Marseille Turns Five (18.09.2004/05.12.2004) for instance, followed two years later by Whisper Not! A different dimension of seeing (04.03.2006/28.05.2006). This showed the work that had been acquired in 2005 by Han Nefkens, who had spent the year collecting with the museum, and who then made an important contribution in the form of the Han Nefkens H+F Collection, extended to the museum in permanent loan. There followed Summer Loves (5.6.2010/28.9.2010), Viewpoint (14.9.2012/09.12.2012), and now – fifteen years later – The Marseillaise (13.09/08.12.2014). The Marseillaise / fifteen years of collecting is based on a few simple observations. Firstly, that a collection can be regarded as the moveable part of a museum that can be presented in many different ways – the exhibition title itself is based on this idea. Then there is the fact that, from a professional perspective, fifteen years is not actually all that long. Collections have to prove their relevance over a longer period of time. Thirdly, contemporary collections are open-ended by definition because they are directed towards the present and the future. This is a question of structure, revealed most clearly in dialogue, for example by the remarkable fact that a single new acquisition can strongly influence the direction of the entire collection. However, the last observation made here is the most important in this context: the exhibition focuses on the artistic growth and development of the photographers themselves. This fact forms the core of The Marseillaise, for which five photographers with whom we have worked regularly in recent years were invited to install their work in a gallery of their choice. The five photographers are Valérie Belin, Jacqueline Hassink, Naoya Hatakeyama, Sarah Jones and Rob Nypels. Their assignment was to start from their contemporary work but to include some of their ‘older’ acquisitions in the Huis Marseille collection. The result is an exceptionally acute visualization of the personal artistic growth of each photographer over the last fifteen years.

For example: Valérie Belin astonishes with the increasing complexity of her subject matter, a layer of light that she stretches across the whole image like a taut skin. Jacqueline Hassink’s View, Kyoto (2004–2014), her current series on Japanese temples and gardens, shows how much she has grown as an analytical and lyrical imagemaker. Naoya Hatakeyama made his international reputation with Blasts (from 1995), in which he photographed limestone being dynamited for industrial purposes. Now he is meticulously documenting the fragility of the defences being constructed in Japan today to try to cope, after the disaster of 11 March 2011, with a next earthquake. In this project, on which he has worked ceaselessly since 2011, he is focussing principally on the reconstruction work taking place in Rikuzentakata, in north-eastern Japan – where he himself was born, and which was almost totally destroyed by the earthquake and the tsunami that followed. Sarah Jones has exchanged the strict order and emotional emptiness of the interiors that typified her photographs fifteen years ago for an existential vision and an interior monologue. And Rob Nypels’ eye for what landscape and nature have to offer in terms of colour and sensibilities simply defies description. Over the last fifteen years he has become a true magicien de la terre.

Alongside these five solo presentations, a number of galleries have been installed by Els Barents and Rob Nypels with a selection of collected works.

Collecting contemporary photography means covering a particularly broad domain, but steering any given course also needs a steady hand – and a certain amount of financial wizardry. The field is still too young to be able to point to good examples of successful photographic collections. Photography is, and will remain, a mass medium which everyone – including professionals – treats in different ways. This is also what makes it exciting: adventure and experiment, as well as status, glamour and investment strategies, are all part of the search for the quality and sensibility that matter today. However shrewd a given acquisition was at the time, there are always lacunae, inconsistencies, and mistaken assumptions – blind spots, in other words – that over time either can enhance the magic, or it can seriously undermine the coherence of the collection as a whole. The slipstream of the collection adventure conceals many a pitfall. That which looked fresh and surprising ten years ago may not look the same today. And when too many works are acquired from the perspective of a single kind of taste, however well-considered it may be, the collection as a whole loses a substantial part of its tension. The best counsel is to occasionally acquire unconventional work that is intriguing rather than appealing, and which needs more time to be fully understood and appreciated. That said, an uncertainty whether the works contained in a collection are strong enough to bridge the gaps between them will always remain.

The Marseillaise / fifteen years of collecting will be accompanied by a special exhibition catalogue. View, Kyoto (2004–2014), the photographic series by Jacqueline Hassink, will also be published for the first time in its entirety (Hatje Cantz).