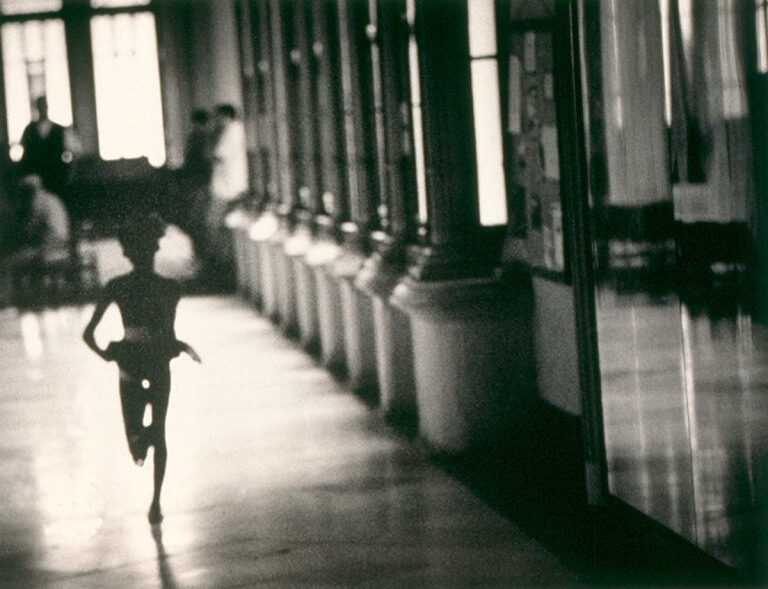 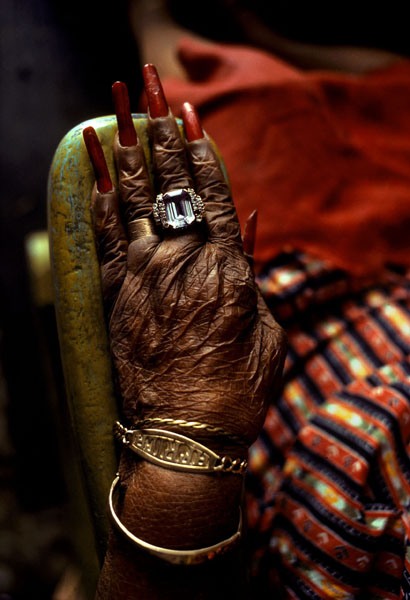 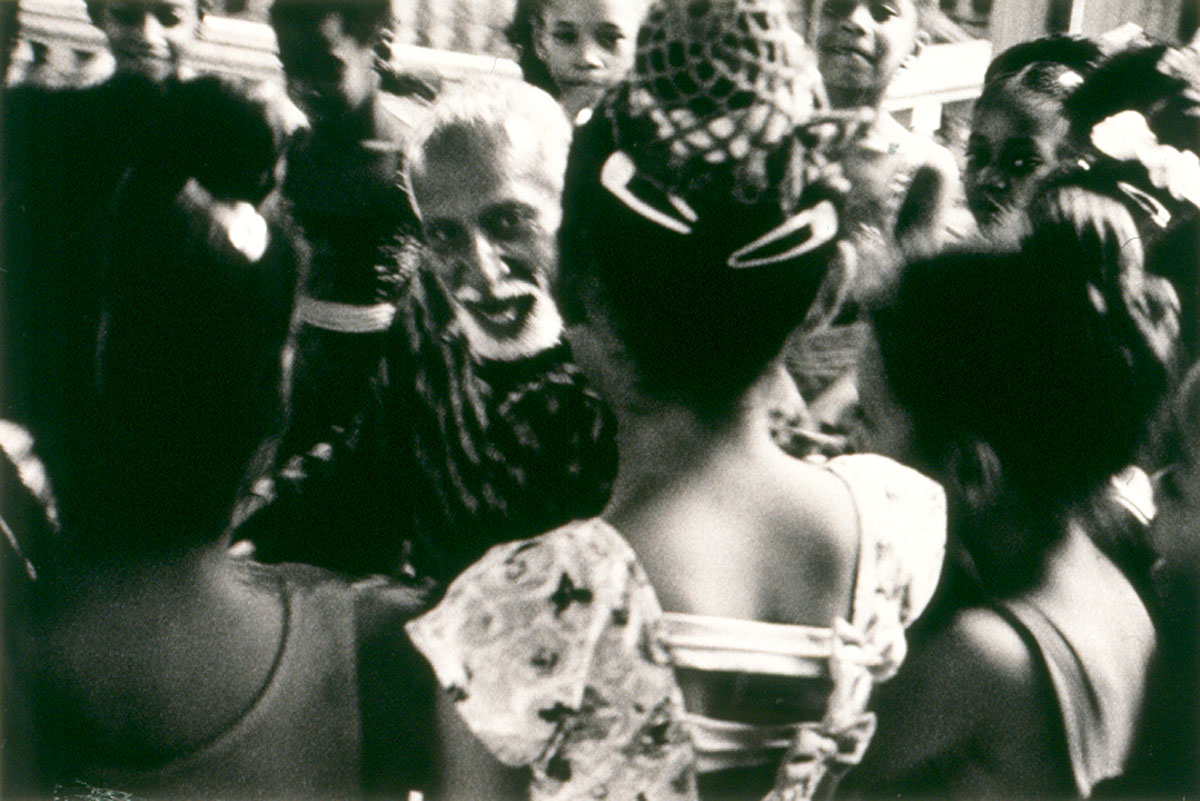 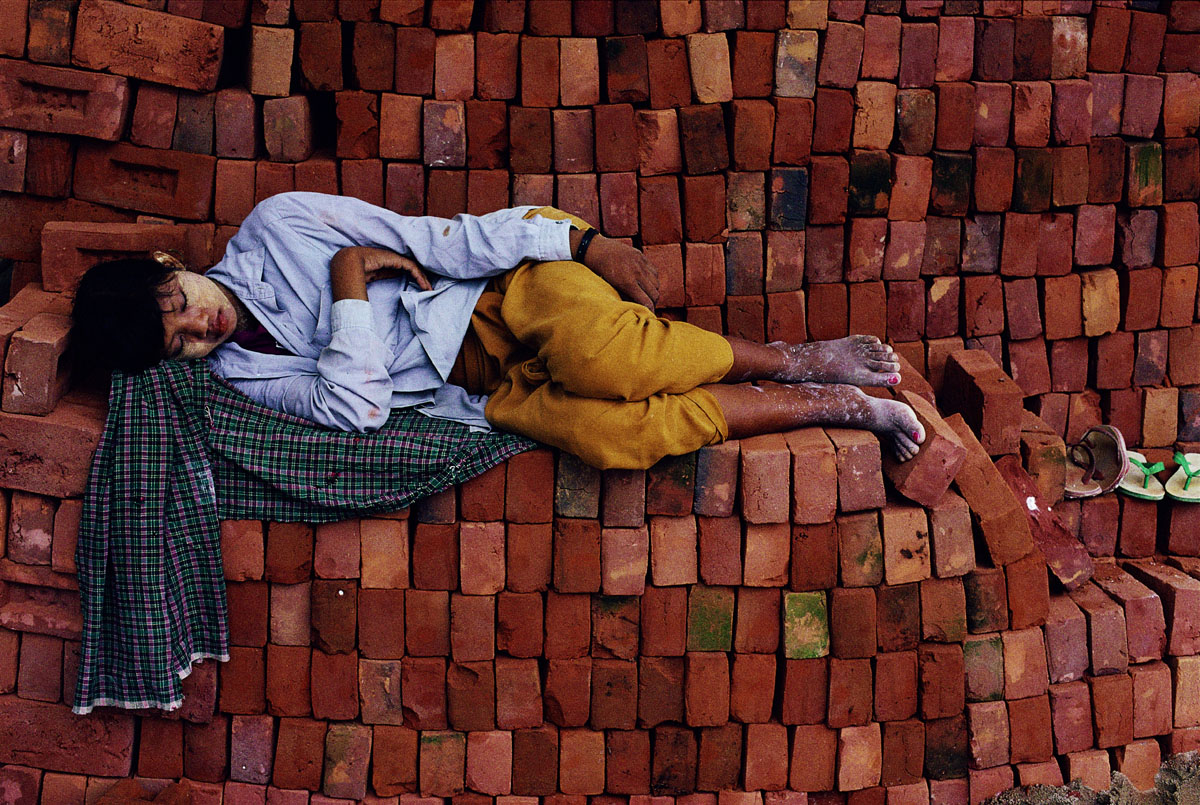 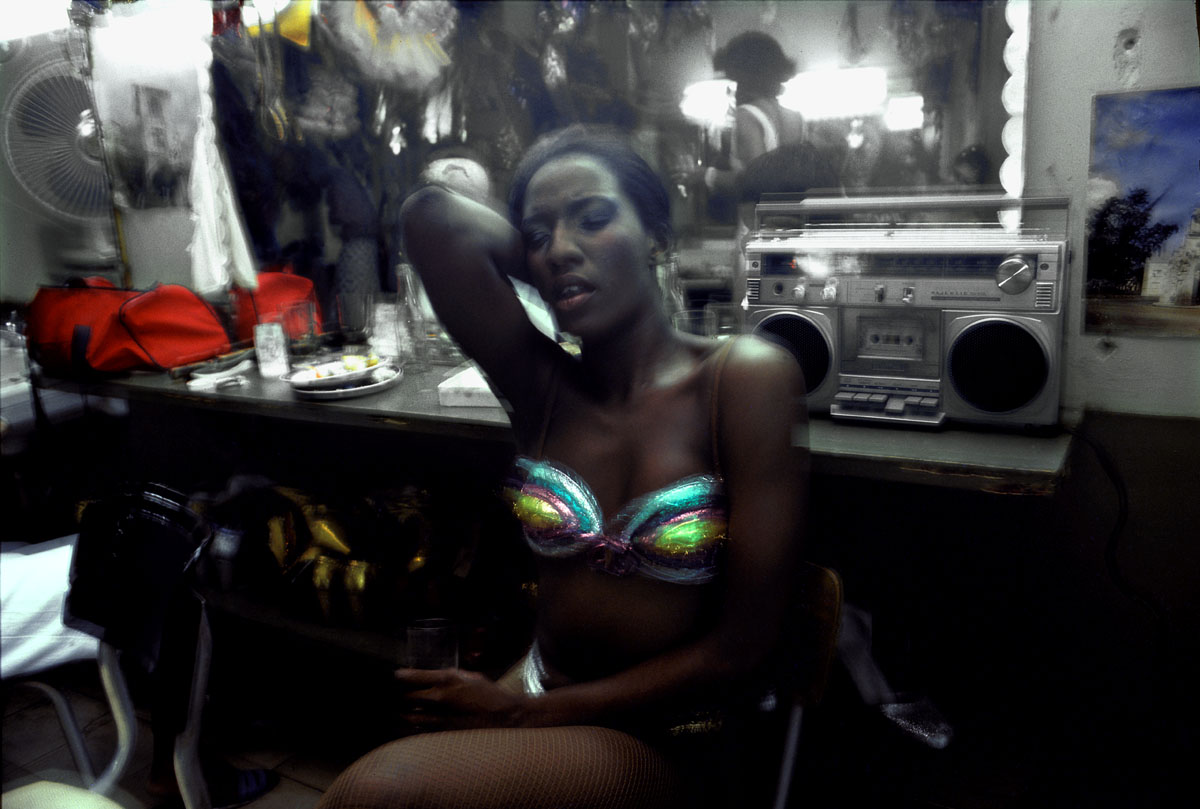 Old and forgotten musicians, who once performed in the dance and concert hall in the Buena Vista quarter of Havanna, they were discovered by the American guitarist Ry Cooder (1947) in the mid-1990’s. Cooder brought them together under the name Buena Vista Social Club and in 1996 made produced the CD that brought these elderly musicians the international fame and recognition that they now enjoy. The infectious music of singer Ibrahim Ferrer (1927), pianist Rubén Gonzáles (1919), guitarist Compay Segundo (1907) and their colleagues inspired German film director Wim Wenders to make an eponymous documentary in 1998.

The film Buena Vista Social Club was made during the recording of the second CD, Ibrahim Ferrer’s solo album, in the Egrem Studio in Havanna. Wenders also filmed the two concerts given by the Buena Vista Social Club in the Concertgebouw in Amsterdam during the Roots Festival and the large farewell concert at New York’s Carnegie Hall in 1998. Wenders’ partnership with Cooder dates back to earlier films such as Paris, Texas (1984) and Am Ende der Gewalt (1997), for which Cooder composed soundtracks. This time it was Cooder who gave Wenders the opportunity of filming during his muscial directorship of the Buena Vista Social Club.

The photographs that Wim Wenders and his wife Donata (1965) also took during the shooting of the film are now on display for the first time in the Netherlands. Wim’s work his cinematographic in style, portraying the décors against which the documentary is set on outstretched panoramas. The vitality of Havanna’s streets melts sublimely into the colourful decline of the magical city. Donata, whose background is as photographer and camera assistant, concentrated instead on the musicians, om whom she made poetic black and white portraits. In her photographs, she seems effortlessly to have registered the melancholy of this musical culture.

Robert van der Hilst (1940) is both a colorist and a photographer. Much as Wim and Donata Wenders depict the décor of the city of Havanna and its musical life, so Robert van der Hilst portrays daily life in Cuba with an unbelievably sharp visual intuition. His attention to detail and narrative evoke the almost surrealistic world of the Cubans in colourful and sensual images. His uninhibited journeys through the city resulted in many surprising meetings and extraordinary photographs, in which chance plays an important role.

A Dutchman in Paris, Robert van der Hilst is among the finest documentary photographers alive today. After studying at the Fotovakschool in The Hague, he mpved to Paris, from where he journeyed through Europe, the Middle East and North Africa. He also stayed in the United States and Canada for a period of time, from where he planned his photographic exploration of Latin America. His photographs were published in magazines such as Zoom, Paris Match and Stern. He achieved wider fame for his reportages on the gay community in San Francisco (1981), life in southern Marocco (1986) and Shanghai (1991-1993).

In 1986, Van der Hilst made a photo-raportage on Cuba for the magazine Marie-Claire. A grant from the Culture ministry allowed him to work on Cuba for eight months in 1987. It resulted in countless publications in magazines and in an exhibition, entitled Vu à Cuba, that was on display in 1992 in the Canon Photo Gallery in Amsterdam. He returned to Cuba in the winter of 1998/1999. A selection of the photographs that he made on this trip can now be seen at Huis Marseille in conjunction with some of those taken in 1987.