Creatures from the Collection and Other Themes

including photographs by Charlotte Dumas, Esko Männikkö, Rinko Kawauchi, Roos Theuws and others 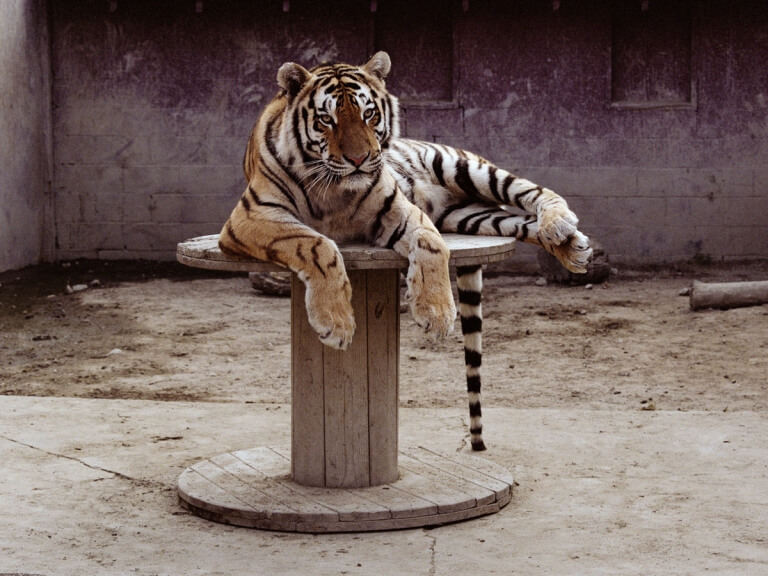 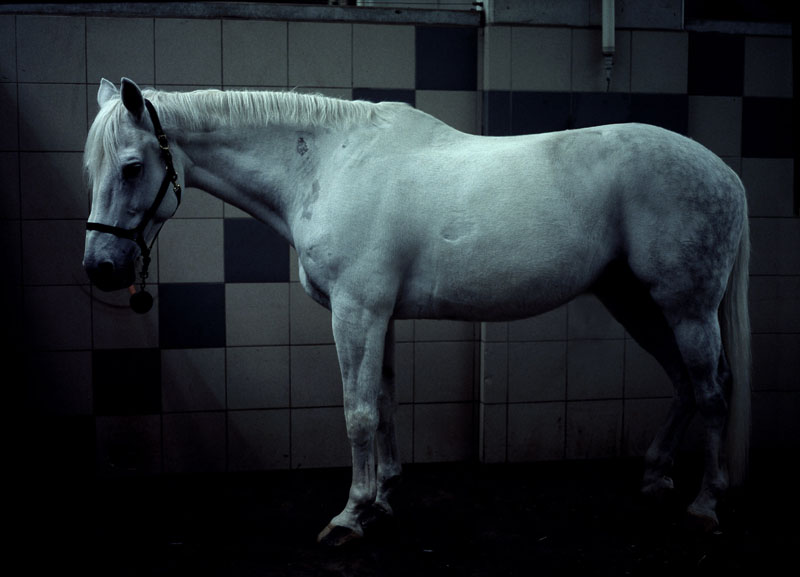 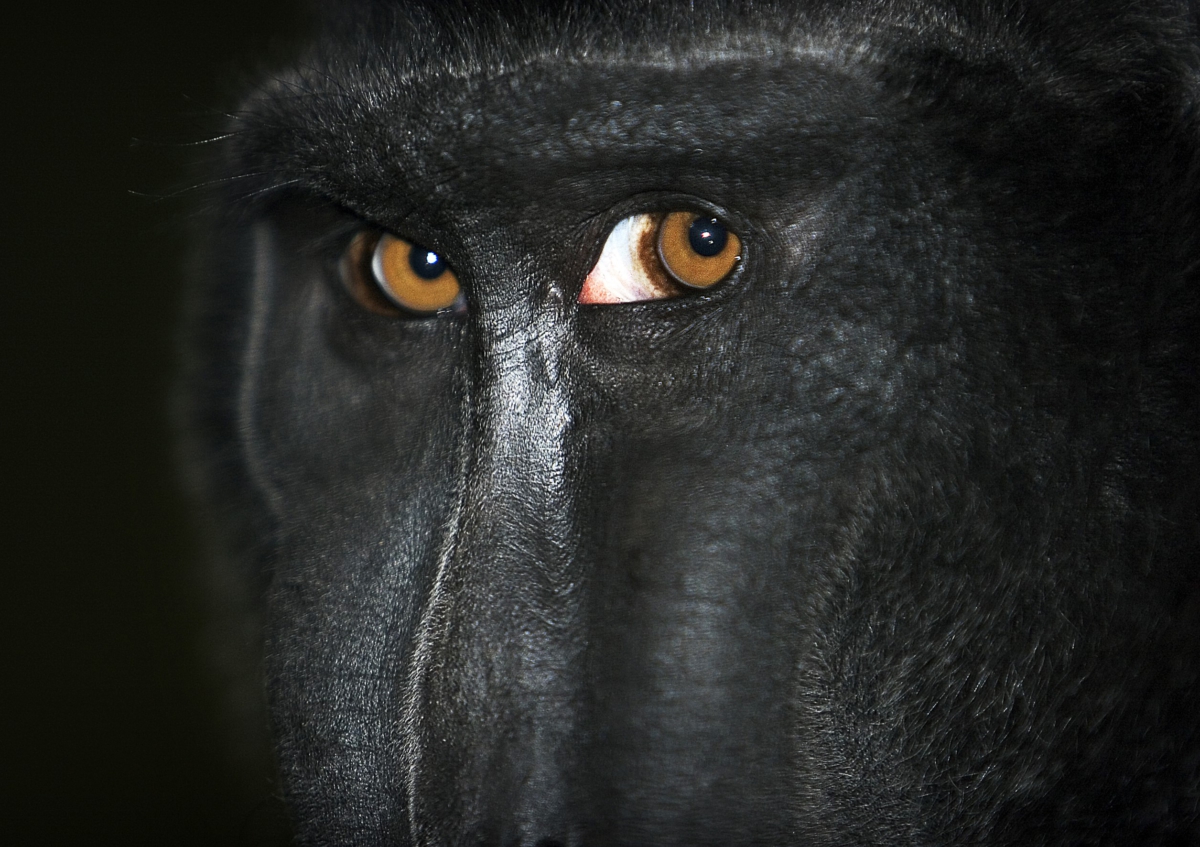 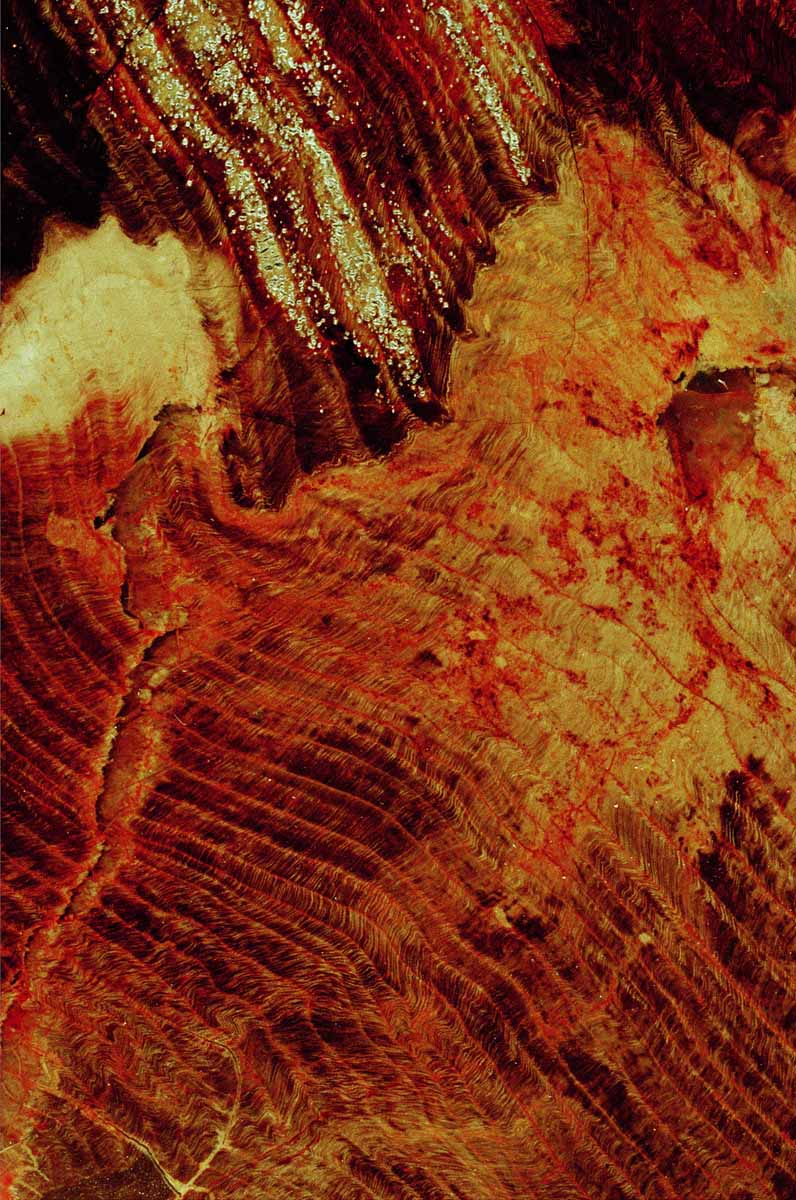 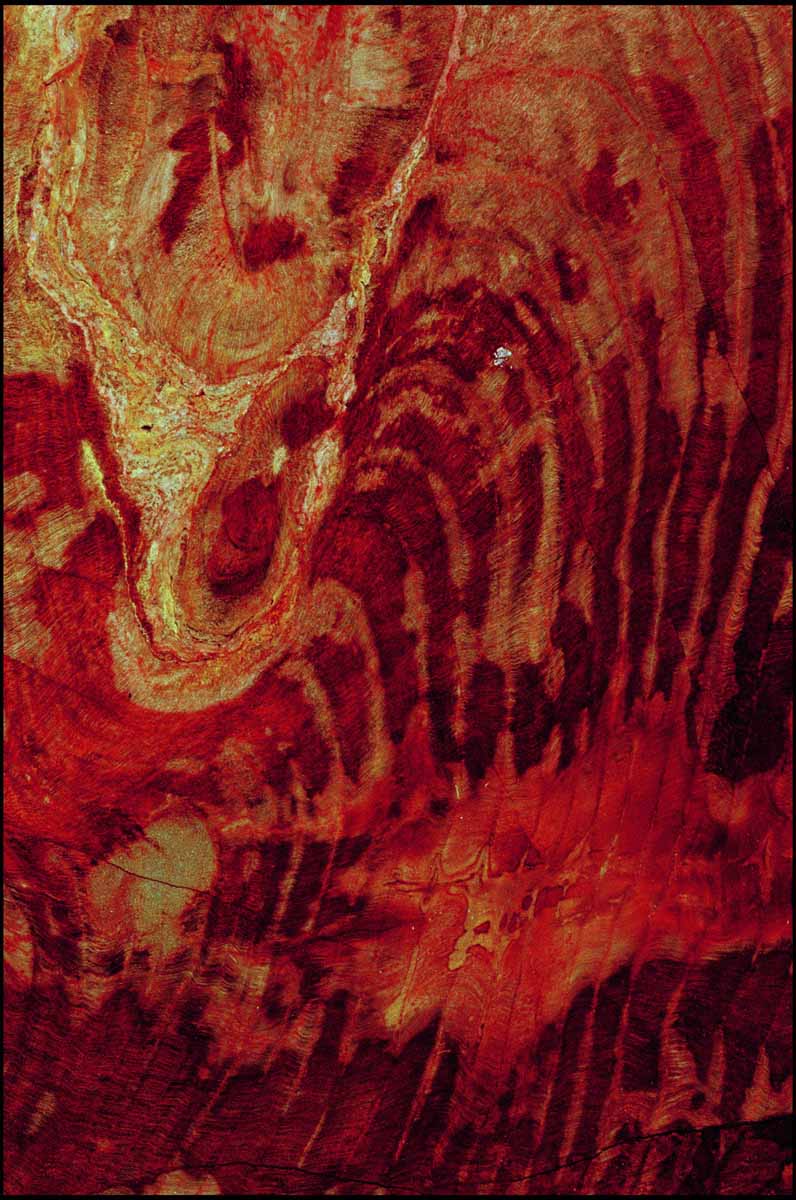 This summer presentation of the collection will focus on the subject of animals in work by various photographers.

Charlotte Dumas (1977) makes portraits of animals. Intimacy has key importance in her way of working. She spends long periods of time with one animal, so that its specific character can be shown. In doing this she seeks a timeless image by way of classical examples from art, especially from painting. The animal as a paragon of fidelity as well as danger is something that intrigues her. In the photographs of the Japanese Rinko Kawauchi (1972) life is celebrated without ignoring death. Her photographs of animals, which she portrays with warmth and concern for unnoticed detail, are full of joie de vivre. Here she uses light and color in such a refined manner, and gets so close to her subjects, that the works appeal not only to the eye but to other senses as well.

The Finnish photographer Esko Männikkö (1959) also photographs animals from an extremely close perspective. Like Charlotte Dumas, he is interested mainly in their personalities and attempts, in a similar manner, to establish eye contact with them in order to arrive at a portrait. Männikkö photographs, for the most part, in zoos, where he is able to get very close to them in a quiet way and to spend longer amounts of time with certain animals. Earlier this year, he was awarded the Deutsche Börse Photography Prize.

In addition to our ‘creatures from the collection’, several new acquisitions, including work by Roos Theuws, will be on view.

A number of works have also been lent by the H+F Collection, by Galerie Paul Andriesse, by Galerie Rodolphe Janssen, Brussels, and by De Pont museum of contemporary art, Tilburg.

The collection of Huis Marseille comprises roughly two hundred works. Emphasis is given to contemporary work by Dutch and foreign photographers. The photographs are monumental in character and involve a broad interpretation of the medium as well as a varied use of photographic techniques. The collection can be viewed in its entirety at (www.huismarseille.nl/collection/index.html). Although our collection is not on permanent display, an alternating selection of works can frequently be seen at the museum.