A World of Memories 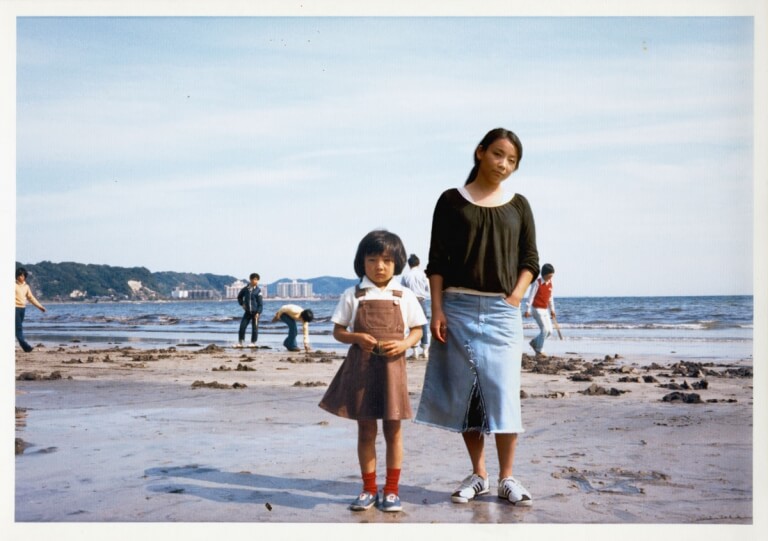 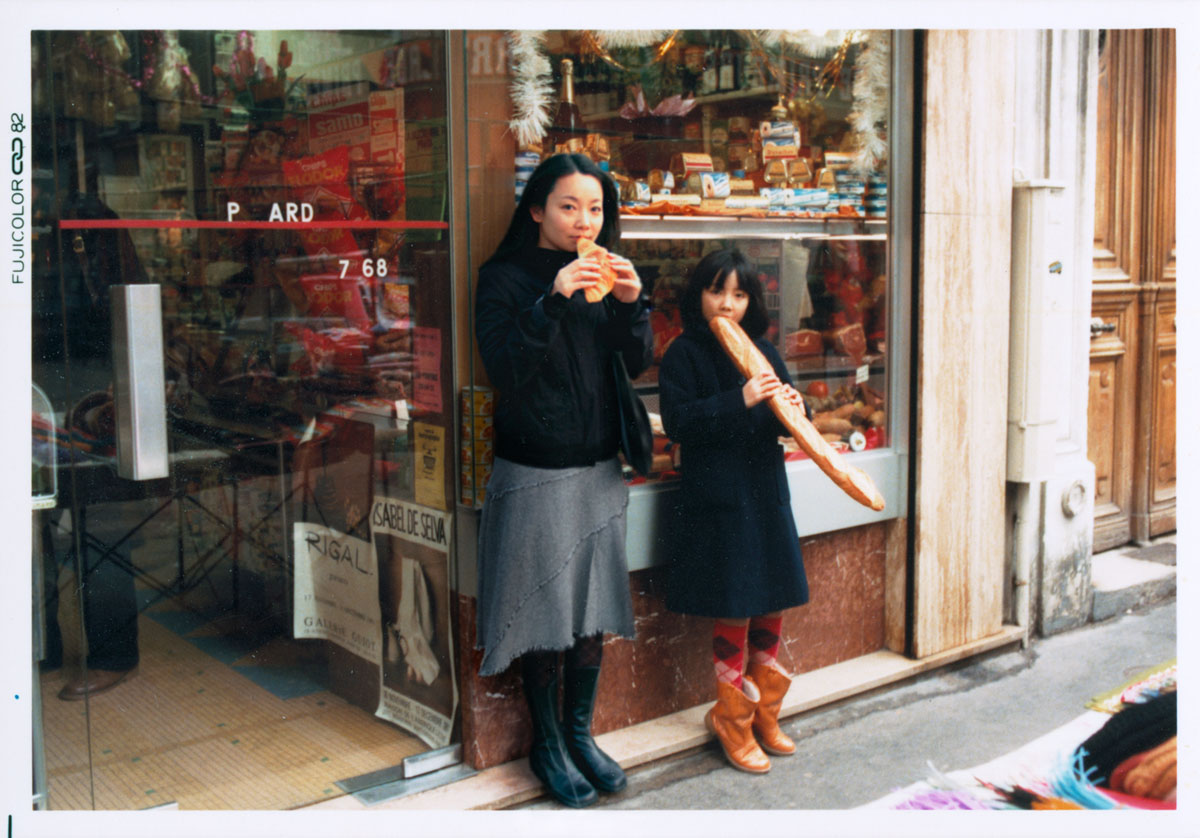 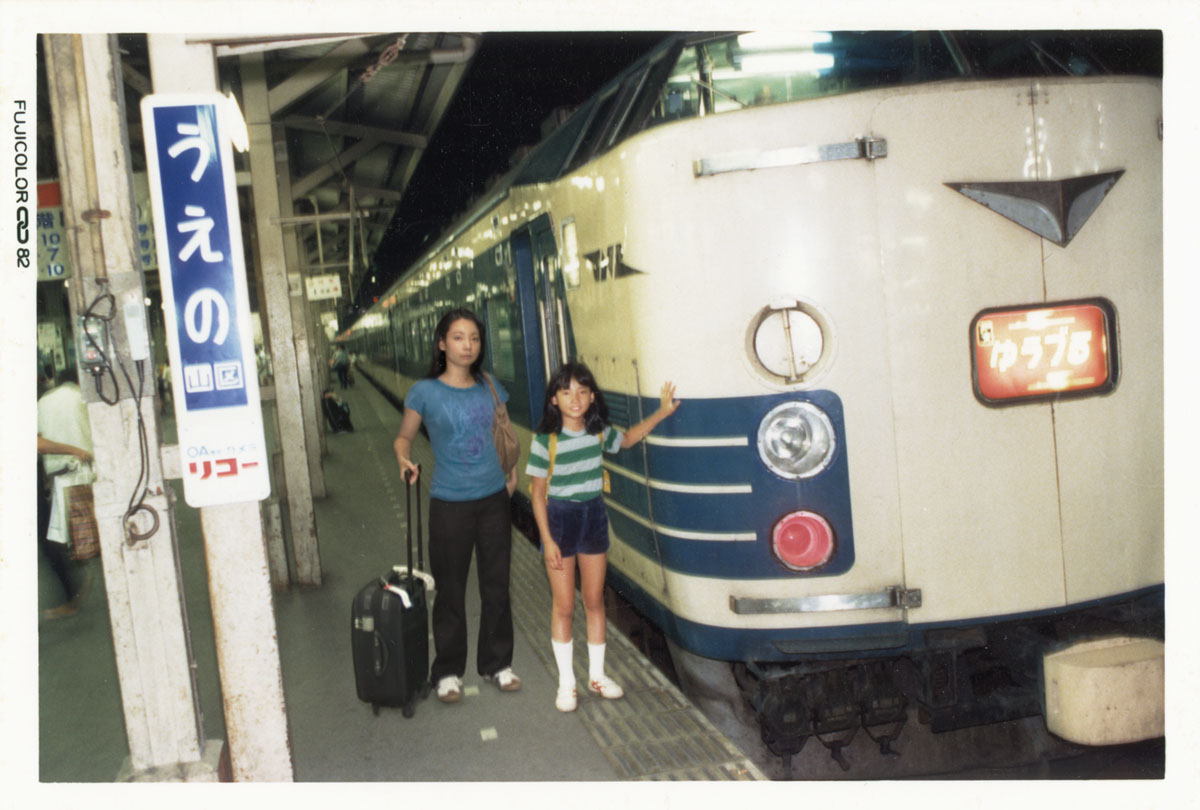 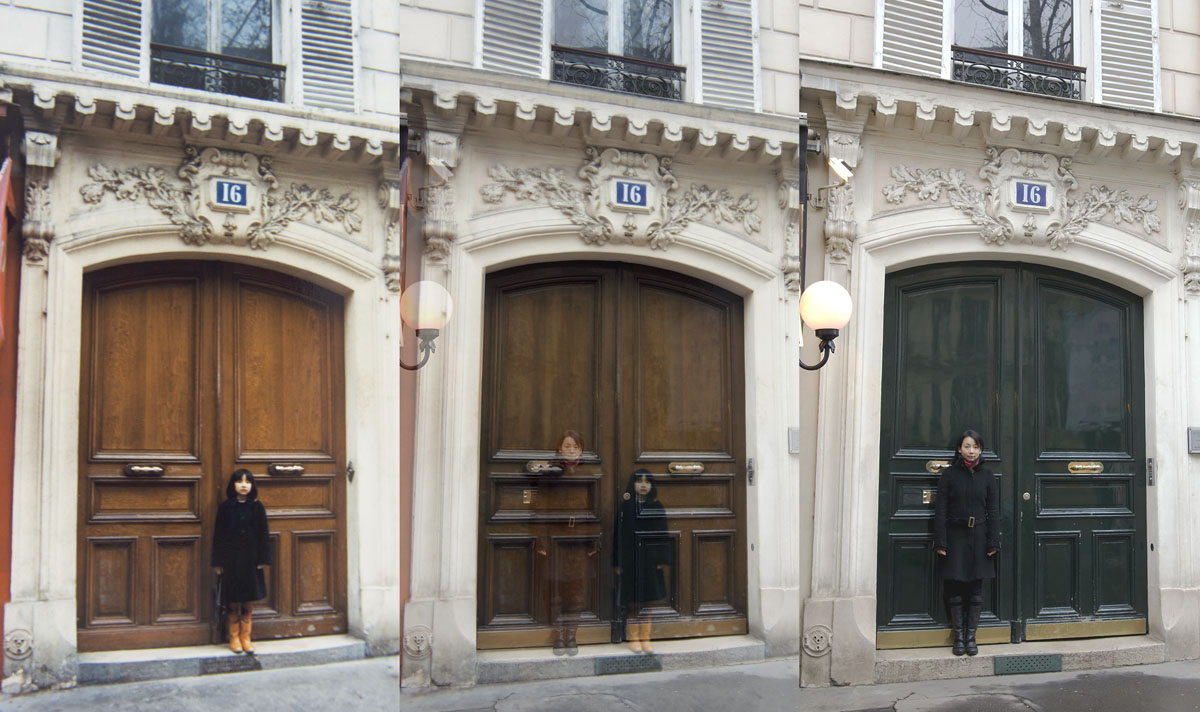 Chino Otsuka was born in Tokyo and moved to the UK at the age of ten. In much of her work she uses the self portrait as a way of exploring her cultural identity – a double identity of Japanese origin, yet one also firmly rooted in western culture. These series of photographs give an insight into Otsuka’s exploration into the art of remembering. How do we preserve our memories? To what extent are our memories constructed? Can photography help you remember? Can photographs make you forget? These are the questions she constantly asks and explores in her work. Tracing back and trying to recreate the past are ways to deal with such issues, as many of her self portraits are situated in places where she once belonged. This exhibition for the first time will bring together over ten years of her work, including the new video installations Memoriography 1 & 2. As well as a new work especially created for this exhibition – for almost a year Chino Otsuko has researched and recollected the traces of Japanese people left in 19th century Dutch history.

Chino Otsuka was born in Tokyo, Japan (1972), subsequently spending most of her school and academic years in the West. Between 1982 and 1988 she attended Summerhill School in Suffolk, a uniquely liberal boarding school founded by A.S. Neill on the principle of pupil self-direction. The photograph series Summer (2001) was made there. She completed a BA in film and photography at the University of Westminster, and an MA in Fine Art at the Royal College in London. In 2007 she was awarded a Pearson Creative Research Fellowship; this resulted in 2008 in an exhibition, Memoriography, which was shown in the British Library. In 2009 she exhibited in the Daiwa Foundation, also in London.