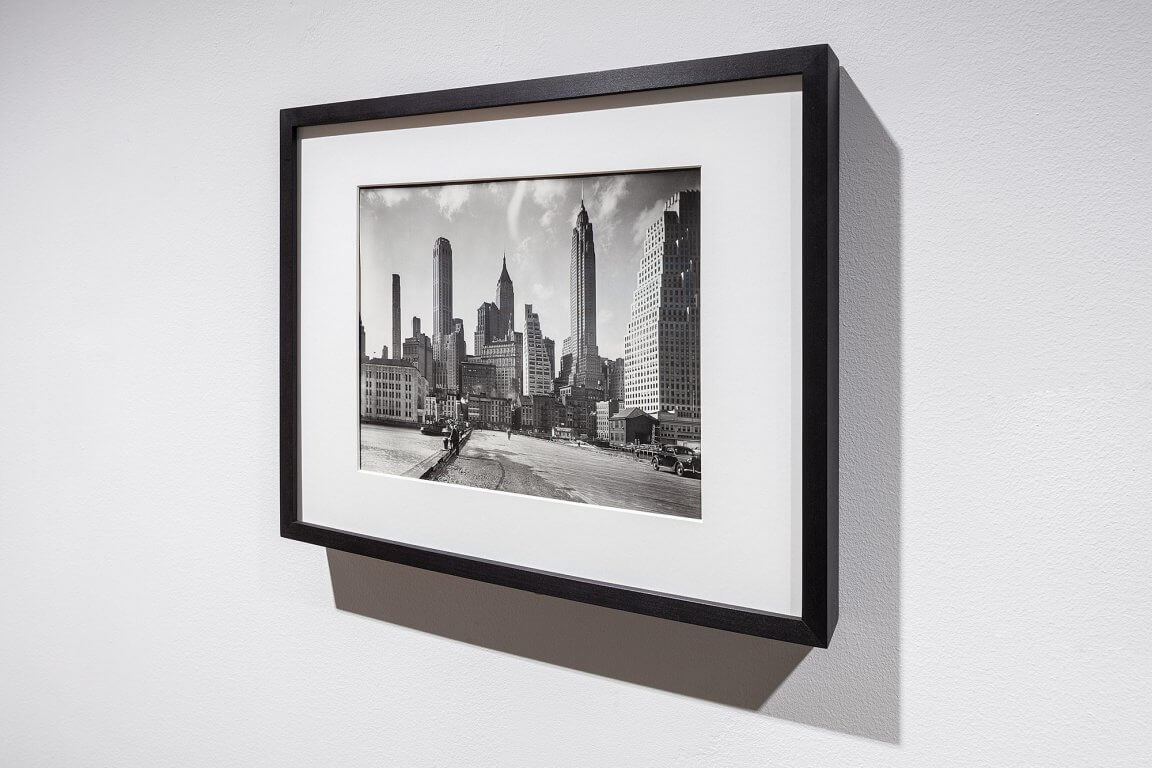 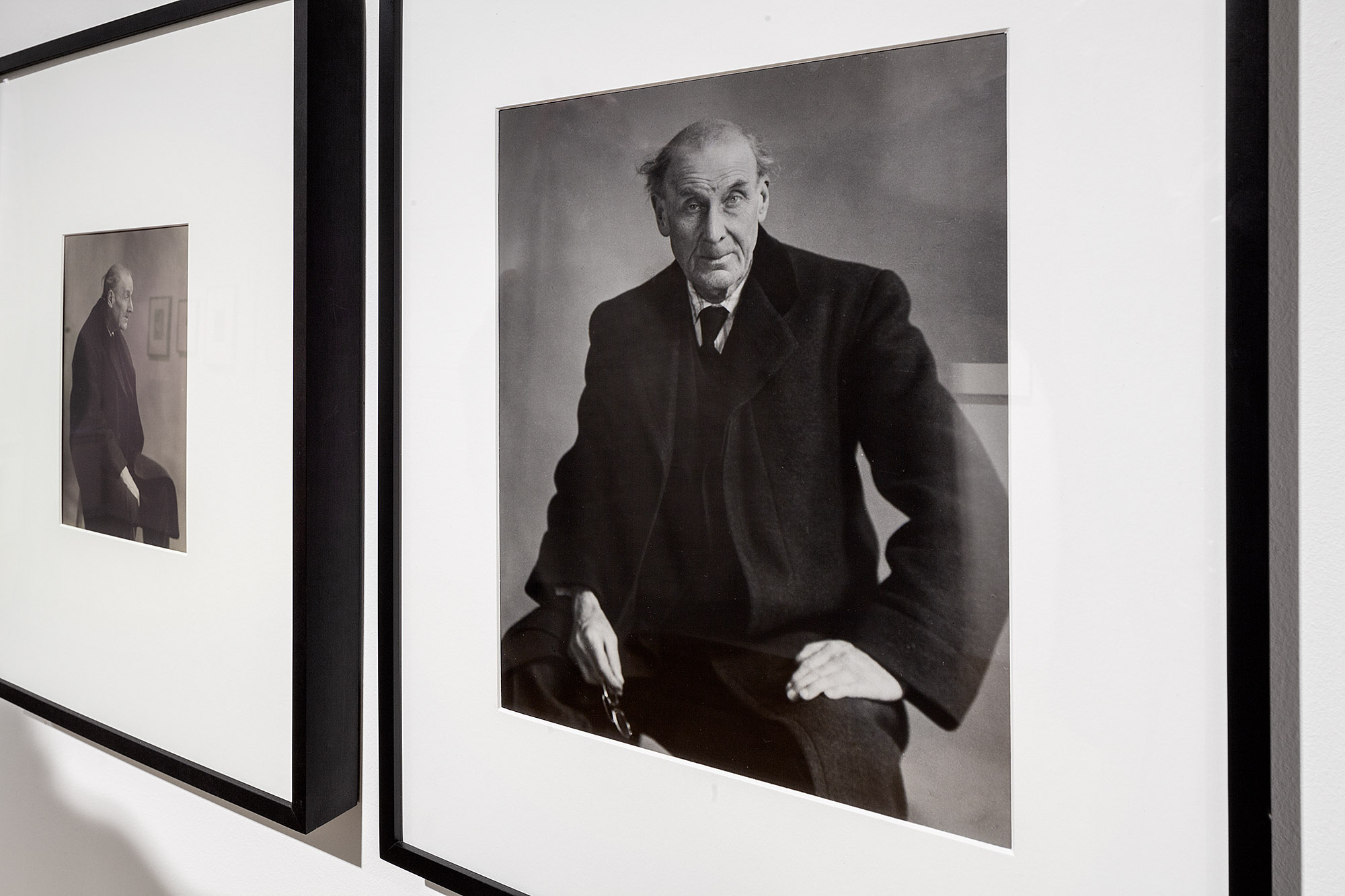 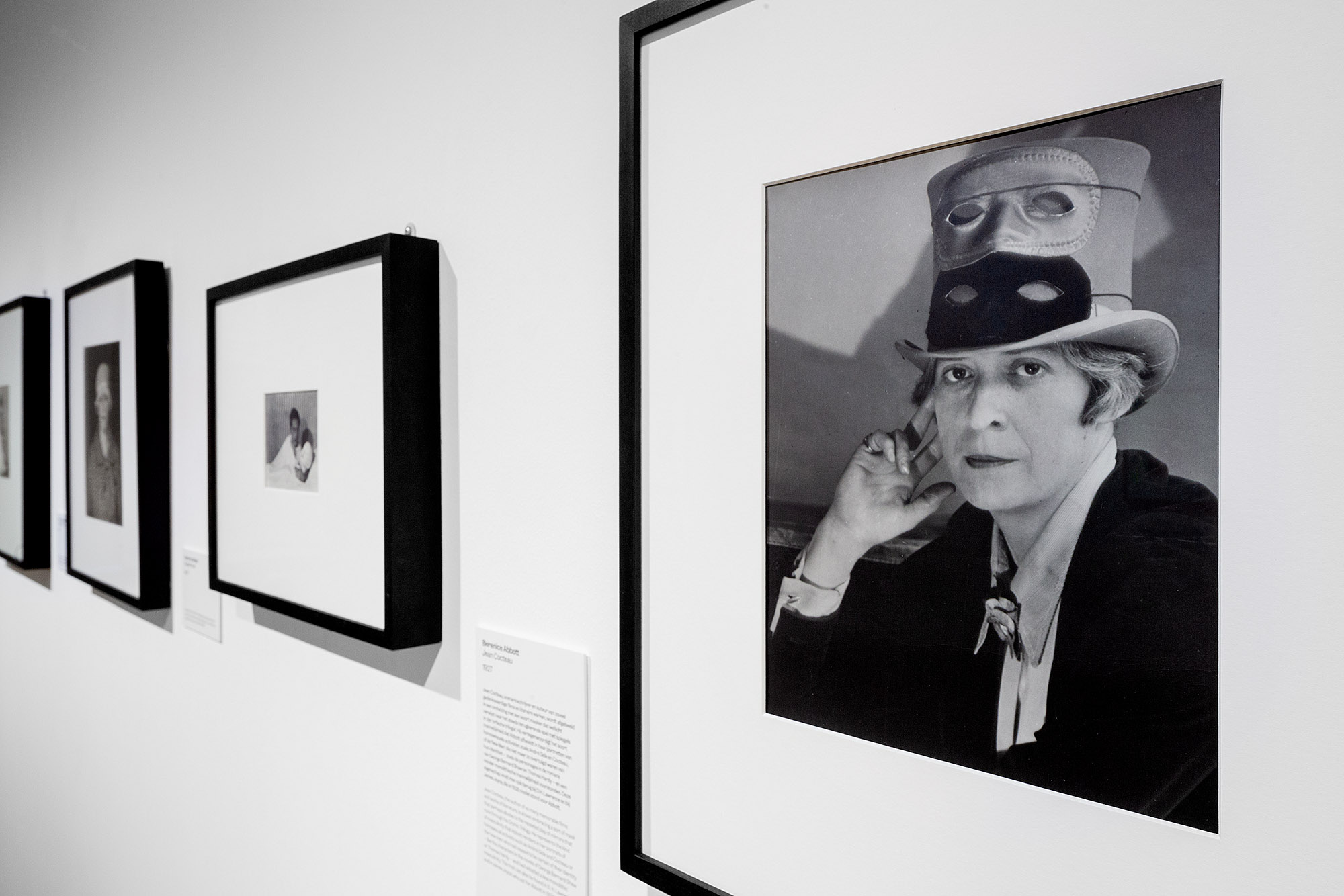 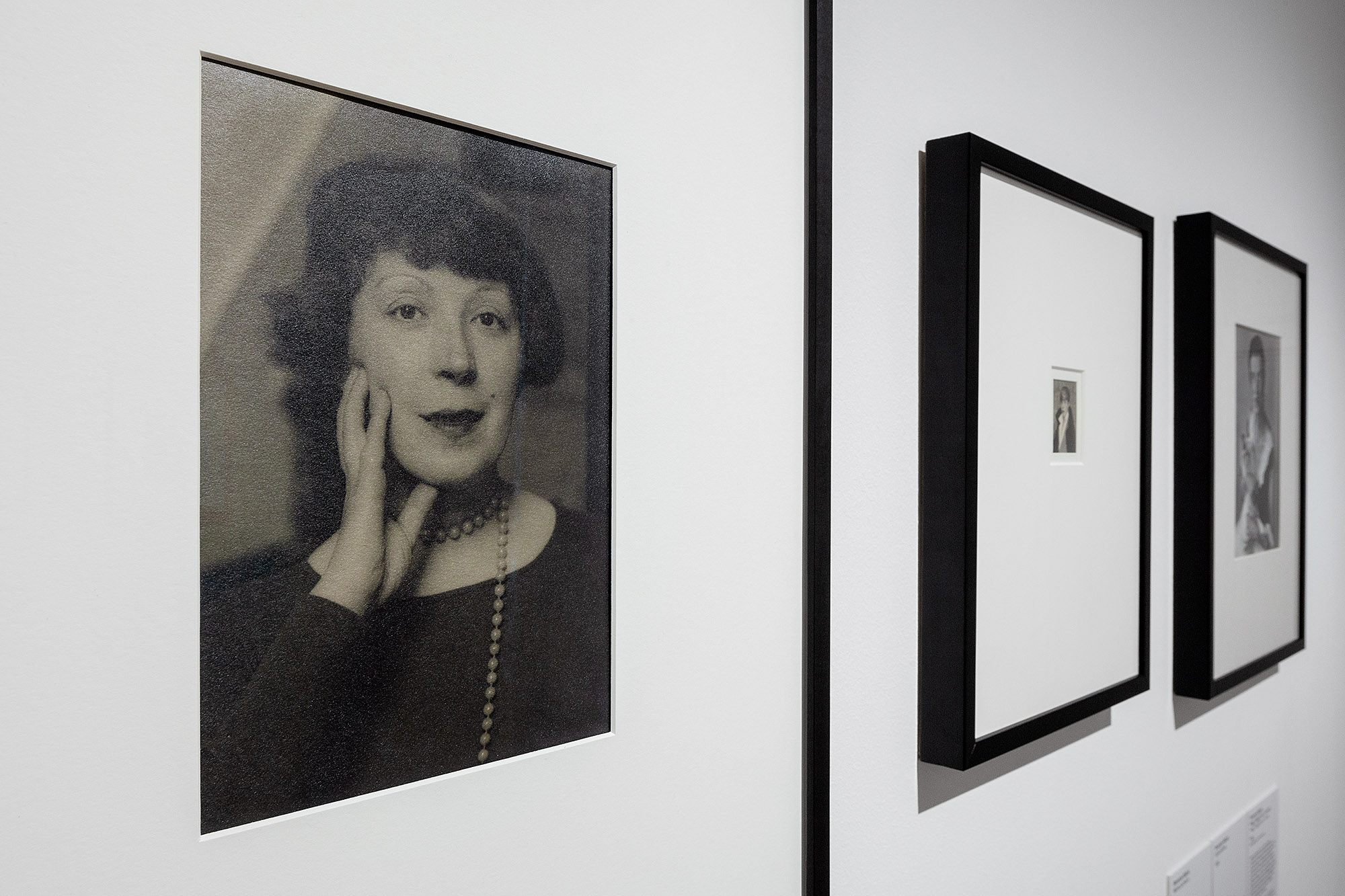 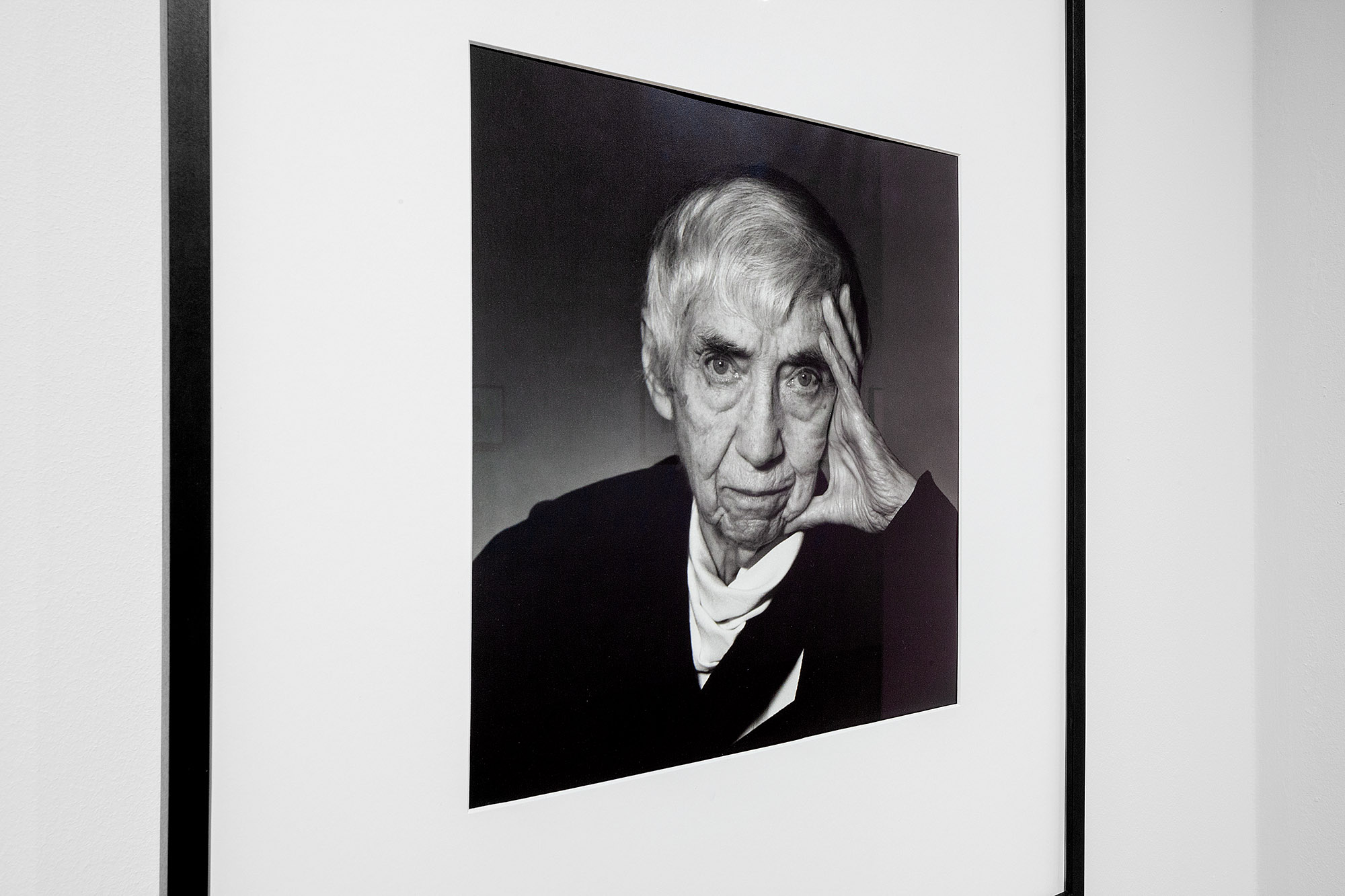 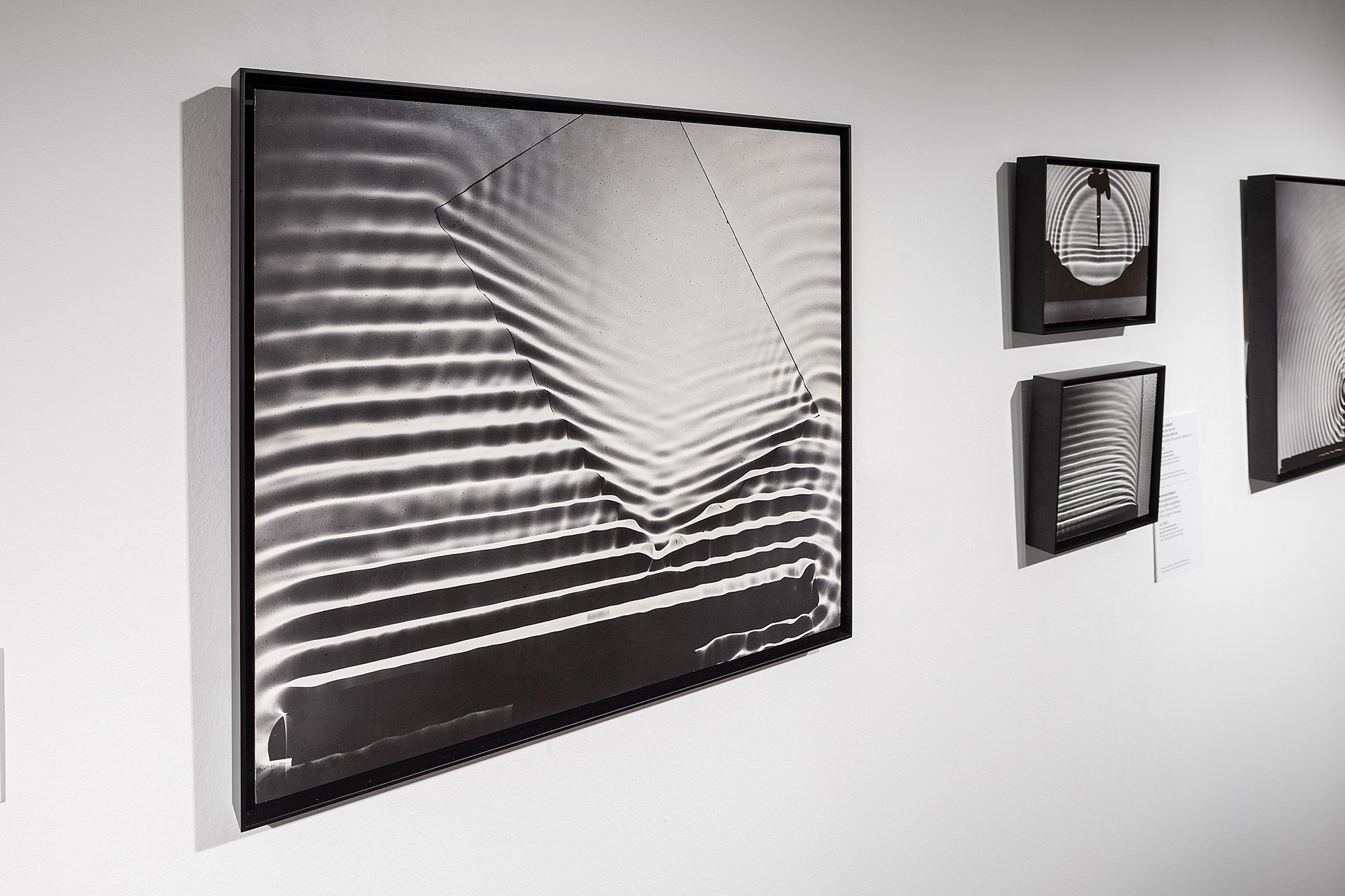 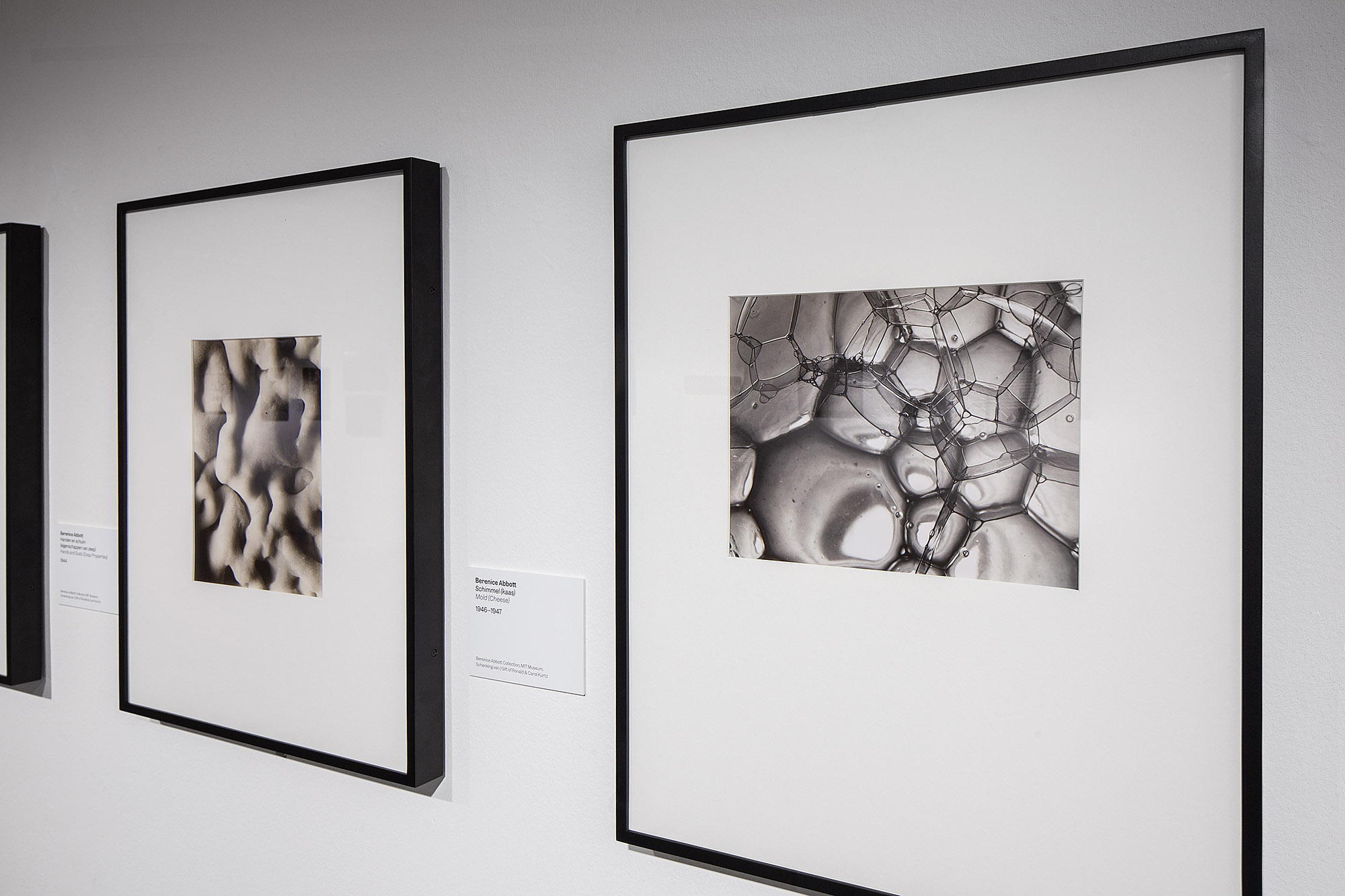 This autumn Huis Marseille will present a large retrospective of the famous American photographer Berenice Abbott (1898–1991). This is the first time that an extensive selection of her work, held by important American collections, will be shown in the Netherlands. Abbott is one of the key figures in the history of 20th-century photography. Her legacy is not only an eclectic photographic oeuvre but also a strong opinion on the role of photography in society, to which she gave expression in numerous publications. Her work forms a bridge linking the artistic avant-garde in the ‘Old World’ with the emerging art scene of the 1920s and 1930s in New York.

The idea of modernity pervades all of Berenice Abbott’s work: from her portraits of pioneering artists and intellectuals, and her astonishing views of the city of New York, to her photos of scientific themes, documenting the results of various physics experiments. Abbott’s oeuvre also reflects her own modernism, her constant desire to be on the front line, and her exceptional talent for not just noticing the changes that were going on around her but for depicting them to striking effect. Berenice Abbott was an enthusiastic proponent of modernism in photography, and was strongly opposed to picturalism, the painterly style that dominated photography in the early 20th century. In her view a good photograph was shaped by the specific characteristics of photography itself, and not by those of painting.

In 1918 Berenice Abbott left her birthplace Ohio and moved to New York to study sculpture, where she soon gravitated towards Greenwich Village, a hotbed of avant-garde and radical artists, bohemians, and others whose lifestyles put them outside the American mainstream. In 1921 she arrived in Paris and joined the artistic community of Montparnasse on the famous left bank of the Seine. Its writers and artists included many American expats who, disillusioned by the senseless violence of the First World War and by Prohibition in America, had taken refuge in Europe. The American writer Gertrude Stein called them the ‘lost generation’, a generation to which Abbott also belonged, which questioned traditional values and favoured an alternative kind of life. Abbott would go on to portray many of these writers, including Djuna Barnes and Edna St. Vincent Millay.

Abbott’s life as a photographer began in 1923, in the Parisian studio of the famous American photographer, Dadaist and Surrealist Man Ray. As his assistant she learned the technical, artistic and commercial aspects of portrait photography. In 1926, with financial support from the immensely rich American art collector Peggy Guggenheim, she opened her own Paris studio. Her clients were mostly expats, socialites, bohemians, writers, artists and the ‘new women’ who, like herself, were willing to live on the margins of society in order to be free. Many had broken ties with their origins and their gender, such as the journalist Janet Flanner, the publisher Jane Heap, and the writer Sylvia Beach. Abbott immortalized them in assertive, powerful portraits. Beach was also the publisher of James Joyce’ Ulysses (1922), a book that Abbott greatly admired, and she portrayed the writer, his wife and daughter on several occasions.

Through Man Ray in Paris Abbott met the photographer Eugène Atget, with whose work she felt an immediate visual and artistic affinity. For decades Atget had documented Paris in plain, unadorned images, and with a keen eye for seemingly unimportant details. After his death in 1927 Abbott looked after a large part of his oeuvre, promoting it tirelessly in America through exhibitions and books. The present exhibition therefore also includes a small selection of photos by Eugène Atget, which Abbott printed from the original negatives in 1956.

The heart of the exhibition is formed by Abbott’s photos of New York City. When she returned to New York in 1929 she felt an immediate urge to photograph the city itself, with its enormous contrasts and contradictions, a city that changed constantly and was never the same from moment to moment. In 1935 she received a substantial grant from the Federal Art Project, a government initiative that was intended to create jobs and boost the economy following the crisis years, and this allowed her to begin work in earnest. She called her project Changing New York; it was also published in book form in 1939, with texts by her partner Elizabeth McCausland. Her camera transformed New York into a living being, with an extraordinary character, which visitors can experience to this day as they move through its busy streets and stare amazed at the modern beauty of its skyscrapers. Shops, people, bridges, streets, interiors, construction sites, iconic buildings seen from outside or from above – everything comes together to create a portrait of the city.

In the late 1930s Abbott became deeply interested in science, and saw that photography could play a role as spokesperson. The cerebral world of science needed the vitality and imaginative powers of photography to reach a wider audience. Moreover, the scientific interpretation of the world was not reserved for scientists alone; any citizen ought to be able to consider a scientific question, and photography could serve as an intermediary. With this goal in mind, for years Abbott did darkroom experiments with all kinds of camera techniques. In 1957 the Physical Science Study Committee of the renowned Massachusetts Institute of Technology hired her services to provide photographic illustrations for new and influential schoolbooks.

The exhibition was created in collaboration with Fundación MAPFRE, a Spanish non-profit organization with which Huis Marseille has worked regularly over the last ten years – most recently in 2016 for the Stephen Shore retrospective in Huis Marseille. It was curated by Estrella de Diego, Professor of Modern Art at the Complutense University of Madrid, and has been shown in Barcelona and Madrid.

The exhibition comprises almost 200 vintage photographs generously loaned from the New York Public Library, the Museum of the City of New York, the International Center of Photography (NY), the George Eastman House (Rochester, NY), the Howard Greenberg Gallery (NY) and the MIT Museum (Cambridge, Massachusetts), together with a selection of Abbott’s publications on loan from the Rijksmuseum library and other collections.