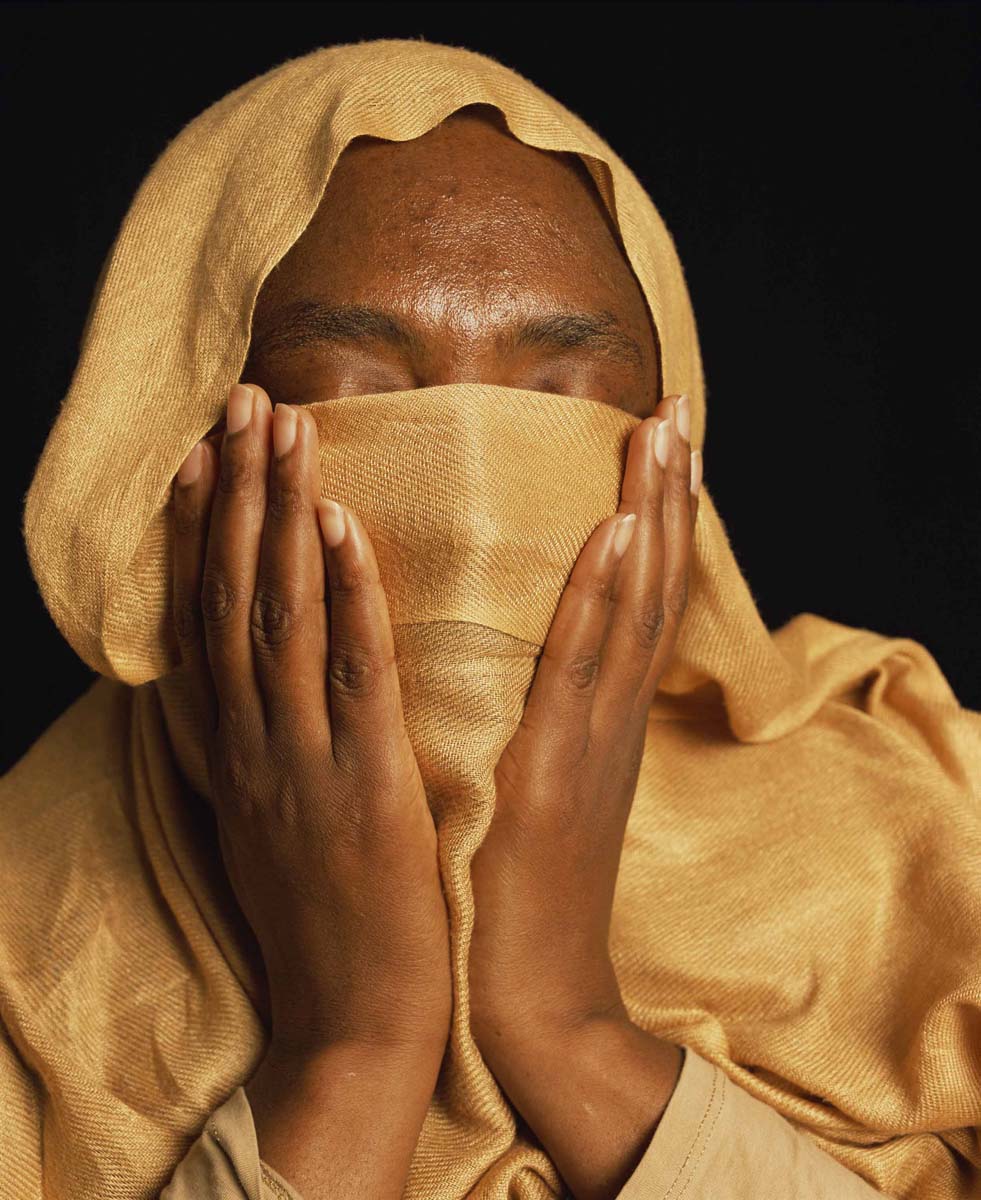 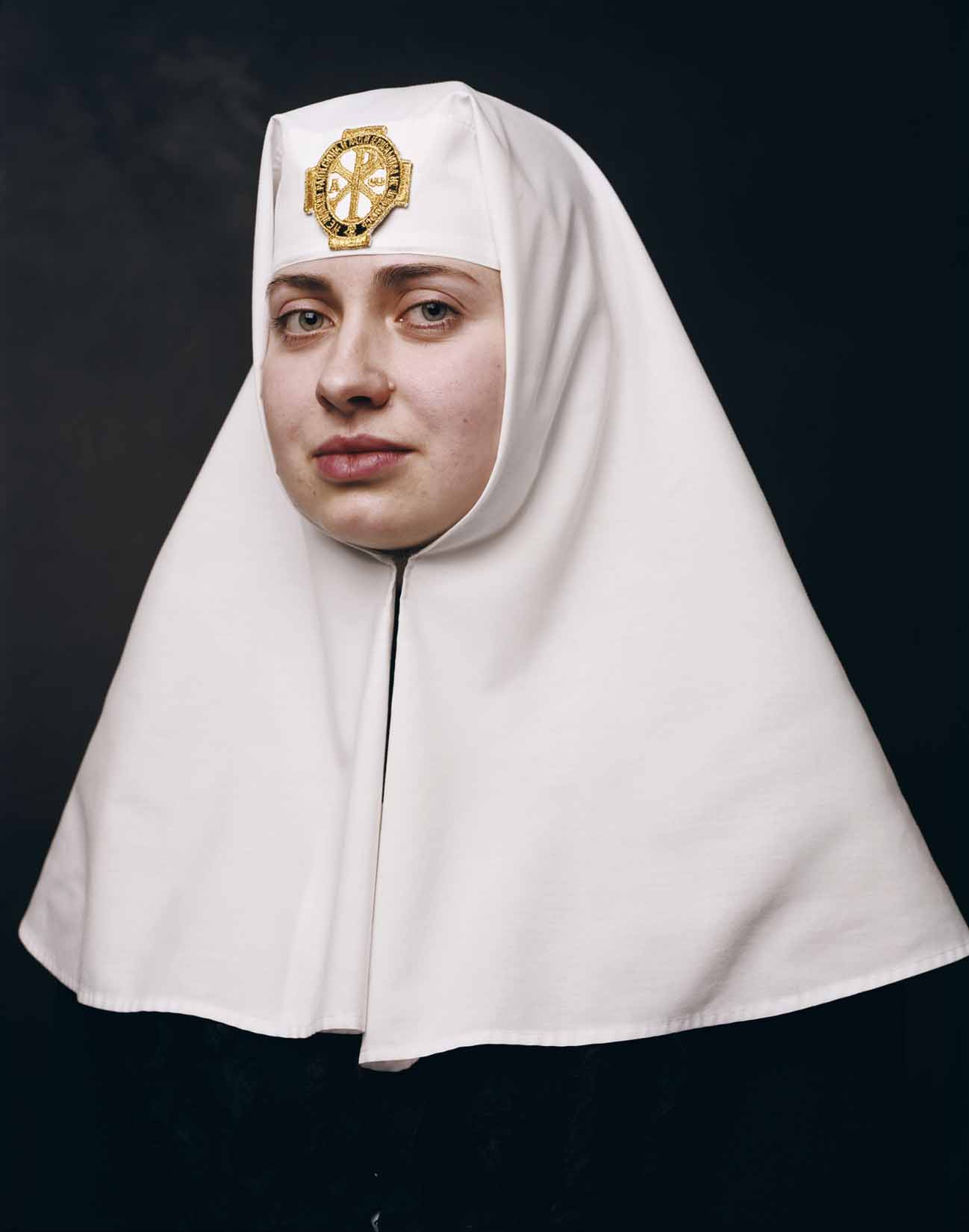 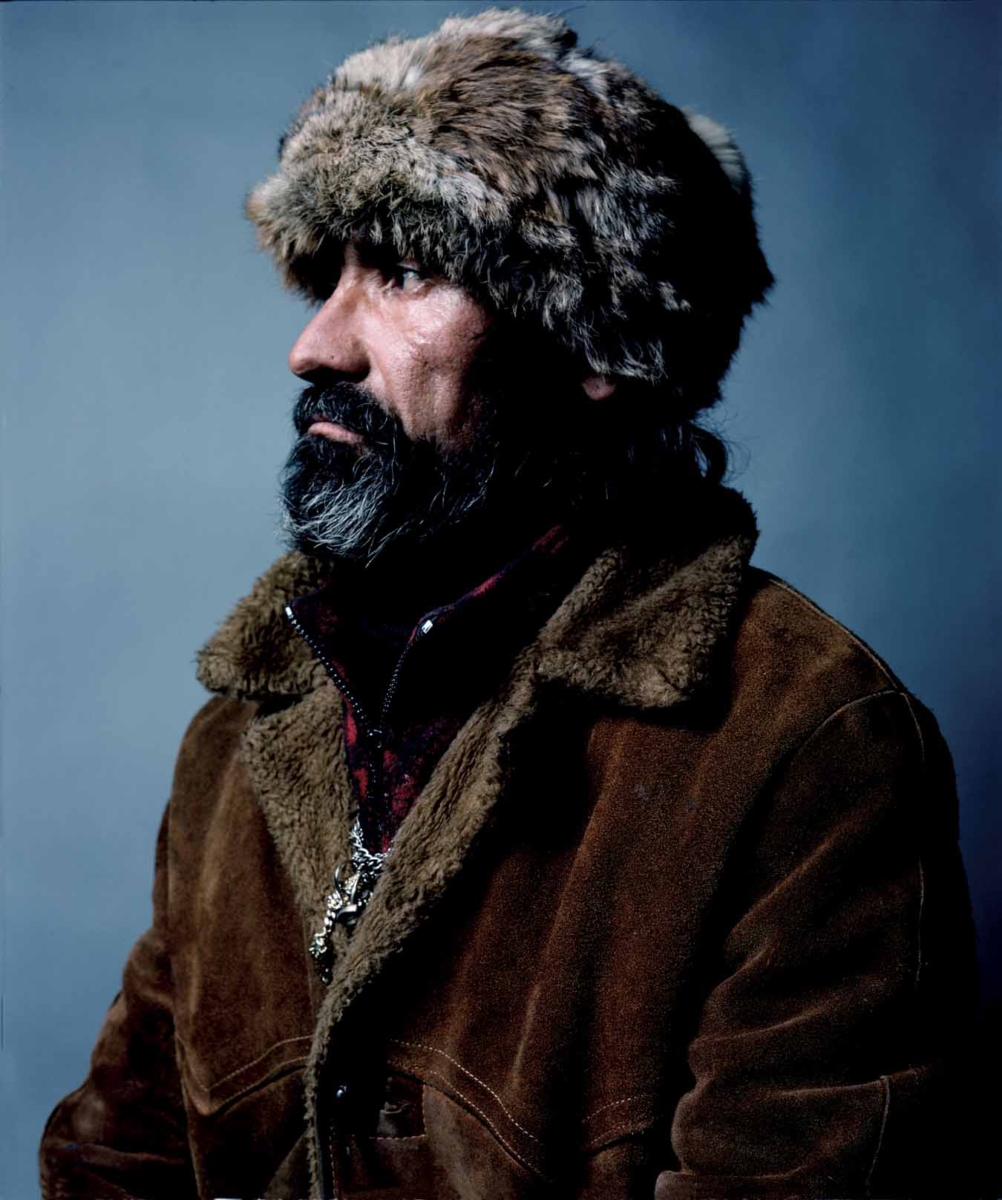 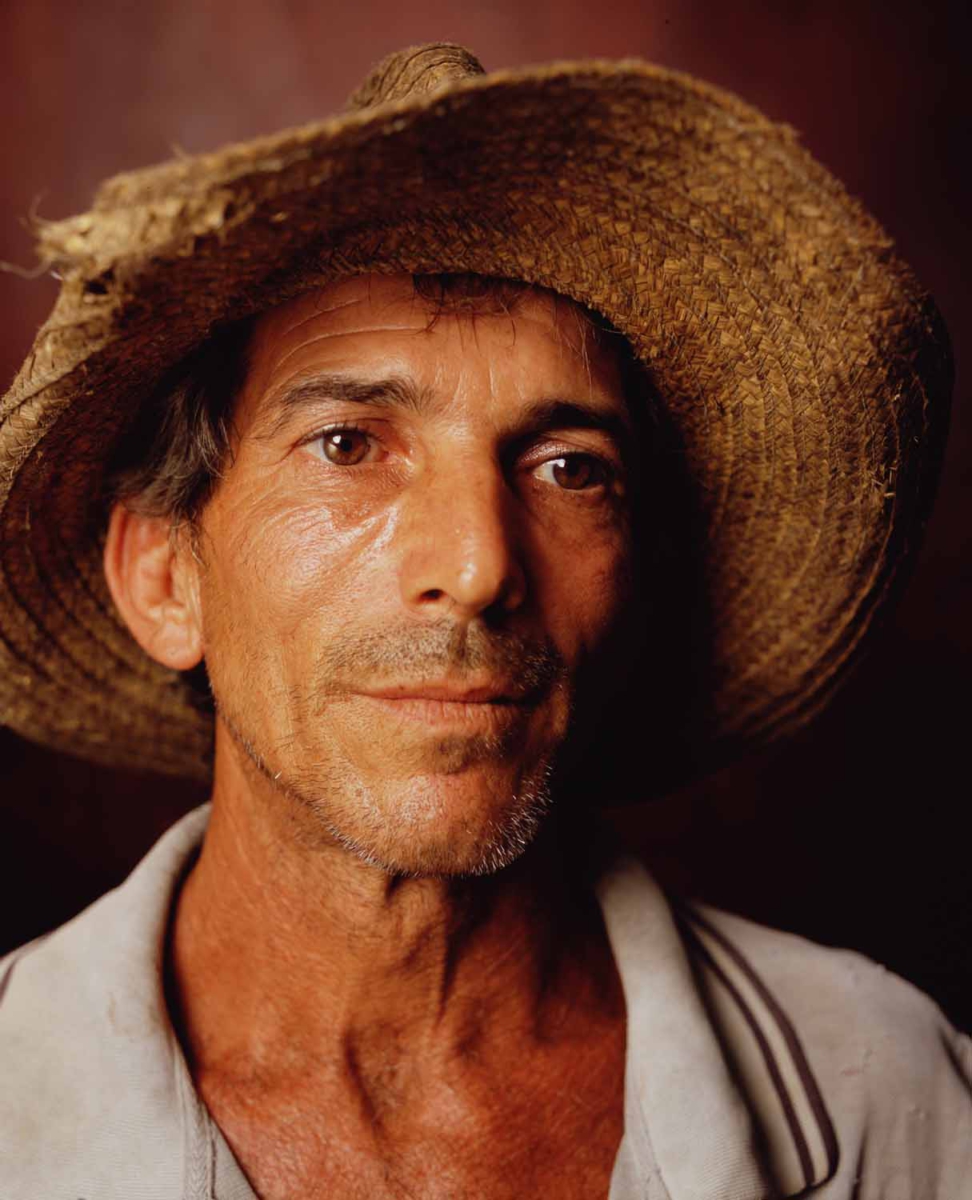 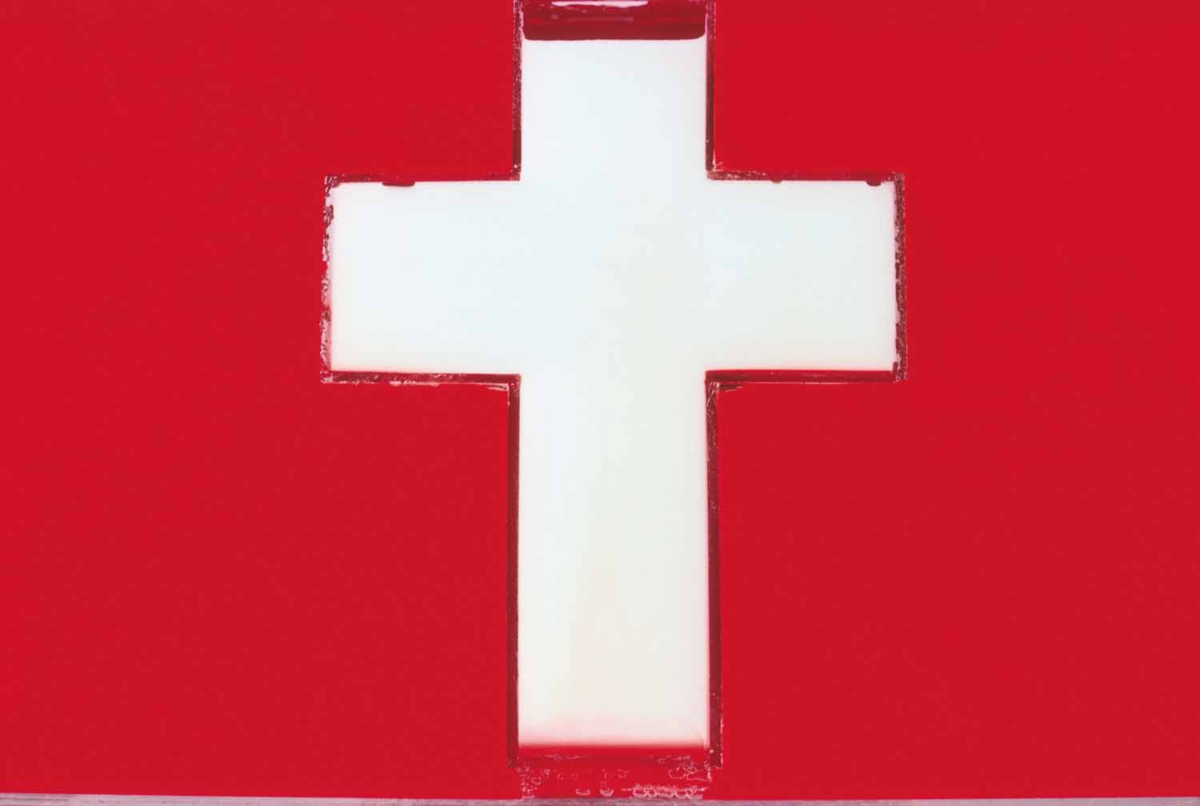 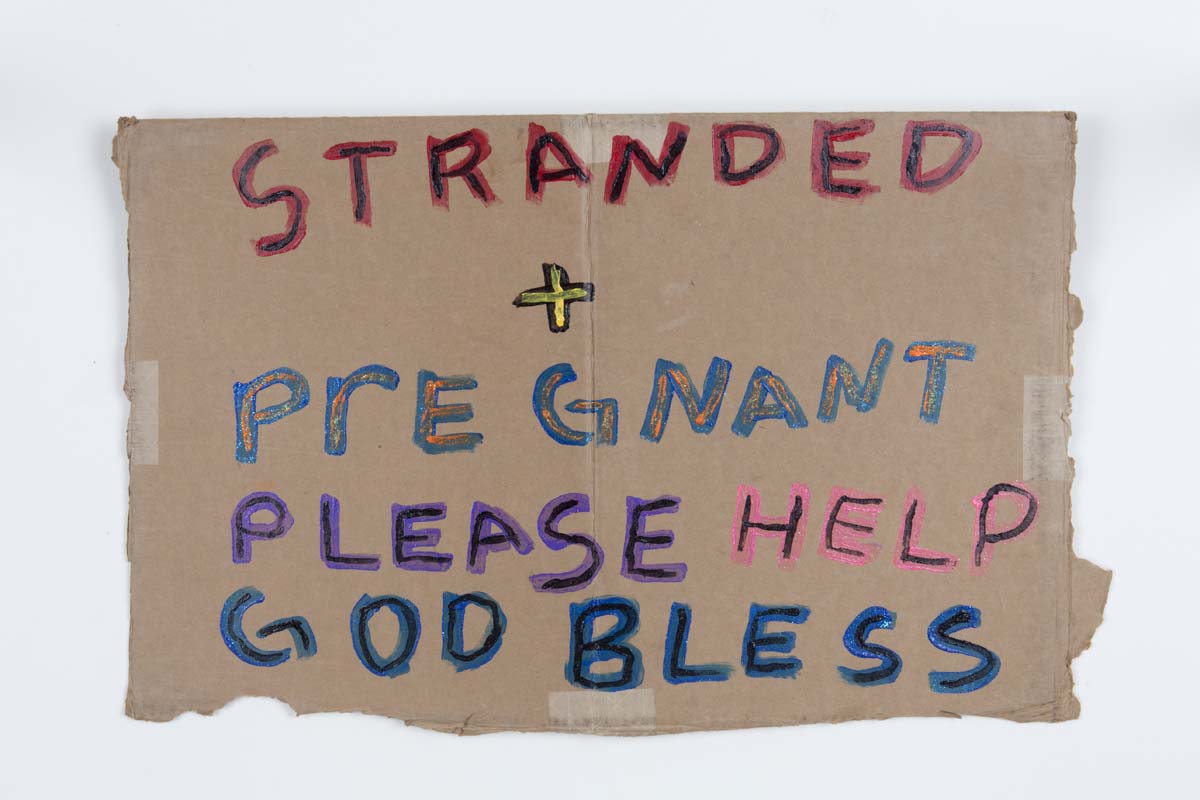 The oeuvre of the prominent artist Andres Serrano (New York, 1950) is both provocative and fascinating. In terms of scale, composition and subject matter his works of art show strong similarities to the work of the Old Masters, but unlike these old paintings Serrano’s work confronts us powerfully and directly with contemporary reality. Serrano has a deep interest in the condition humaine, which he photographs in ways that are both moving and unsettling, but he passes no judgements. Revealing Reality is the first large Dutch exhibition of Andres Serrano’s work in twenty years. The exhibition includes a collection of works from Serrano’s newest series Torture, Denizens of Brussels and the Residents of New York, together with photographs drawn from the earlier series Bodily Fluids, Cuba, The Church, Nomads and Holy Works, among others. Serrano has a master’s hand that is particularly evident in his portraits. In the various themes explored in his wide-ranging oeuvre Andres Serrano lays bare the reality of human existence, following us from the gutter to the stars.

Andres Serrano feels akin to the baroque painters, such as Caravaggio, who is known to have been willing to employ a prostitute to model for a Madonna – something that caused quite a controversy at the time. Serrano feels this kindred spirit with the Old Masters because he shares their themes, which they gave form within a Christian tradition. Serrano passes no judgement on the people he portrays. Andres Serrano has created several projects on homelessness: Nomads (1990), Residents of New York (2014) and most recently Denizens of Brussels (2015). He photographed the ‘Nomads’ at night in the NYC subway in a makeshift studio – lighting, a tripod, and background. In 2014 Serrano photographed the homeless on the streets of New York City and called them Residents of New York to acknowledge them as ‘residents of the city’ rather them use the ‘homeless’ cliché. In 2015 he followed this series up with portraits of homeless people in Brussels, who he called its ‘Denizens.’ According to Webster’s Dictionary denizens are defined as ‘creatures (whether people, plants, animals, or bacteria) that take possession of a given location or region.’ In the Brussels series they look more like actors who have made the street their stage. The Huis Marseille exhibition includes photographs taken from all these series. Whereas paintings emerge in large part from the painter’s imagination, Serrano’s work – though almost painterly in scale and composition – confronts us powerfully and directly with contemporary reality.

Capturing essence in a portrait

Serrano’s portraits reveal the hand of a master, whose relationship with his subjects begins the moment they are in front of the camera. He immediately works to discover the feelings, thoughts and motives of his models so as to capture their essence. For instance, through the NGO Waging Peace, which campaigns against genocide and the systematic abuse of human rights in Africa, Serrano first met Fatima, whose portrait is part of the series Torture (2015). Fatima had been tortured in the Sudan, on suspicion of having assisted the rebels. She uses her veil to smother her cry and to hide the trauma in her eyes.

In 2012 Serrano paid his first visit to Cuba, where his mother – who was born in the US – spent much of her childhood. In his series Cuba (2012) he penetrates to the heart of Cuban society, portraying Cubans from all walks of life. While he ultimately failed to get Fidel Castro in front of the camera, he created a number of memorable portraits of other well-known Cubans.

The material and the immaterial

Christian symbolism plays an important role in Andres Serrano’s work. He grew up in a Catholic neighbourhood where religious traditions were woven into daily life, and the symbols of the Roman Catholic church recur in his projects in many different ways – as in his early series Bodily Fluids (1985–1990), in which he used photography to transform blood, milk, urine and semen into abstract artworks. Set alongside his other works – in particular the series The Church (1991), Budapest (1994), Holy Works (2011) and Jerusalem (2014) – these abstract works give a deeper meaning to his oeuvre. They lend his photographic registration of a variety of subjects – and no subject is shunned – a deeper and broader perspective. Love, death, sex, pain, grief and torture are revealed as the core of human existence. Serrano’s extensive oeuvre, which shows us the reality of human existence at every level, reminds us that while the material and the immaterial may appear to be separate entities, they are, in fact, intimately connected.

Andres Serrano (New York, 1950) studied at the Brooklyn Museum Art School from 1967–1969, and lives in New York City. In October 2017, the Petit Palais, the Fine Arts Museum of Paris (France) will dedicate Andres Serrano a very important solo exhibition. Andres Serrano had recently some noteworthy solo exhibitions, among which, in 2016, the Maison Européenne de la Photographie (Paris), the Collection Lambert in Avignon (Avignon), the Royal Museums of Fine Arts of Belgium (Brussels), and, in 2015, the Fotografiska Museet (Stockholm). In 1997, the Groninger Museum (The Netherlands) showed his photographs in the exhibition devoted to his series A History of Sex. Serrano’s works have been acquired by many public and private collections, including the Museum of Modern Art (New York, United-States), the Corcoran Gallery of Art (Washington DC, United States), the Israel Museum of Jerusalem (Israel), the Collection Lambert in Avignon (France), the Maison Européenne de la Photographie (Paris, France), and Huis Marseille (Amsterdam, The Netherlands). Andres Serrano is represented by Galerie Nathalie Obadia Paris / Brussels since 2011.