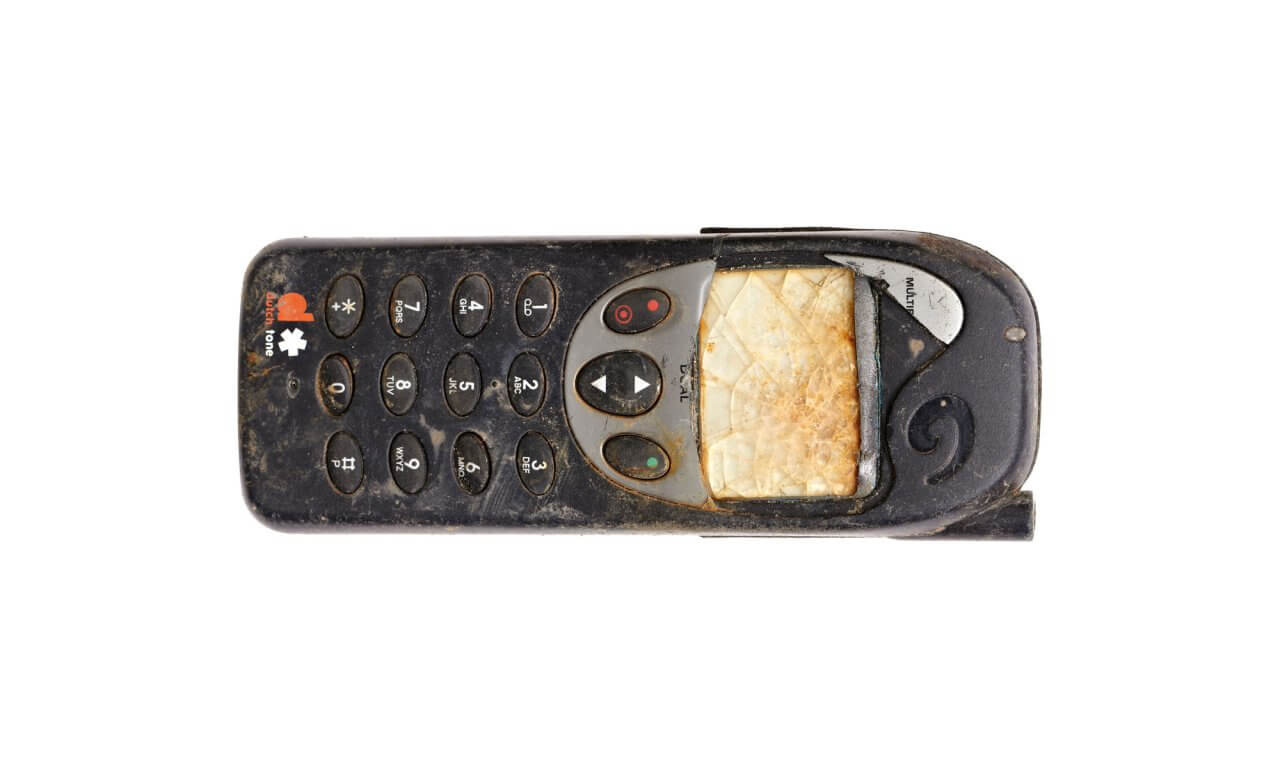 It all started with a single dedicated photographer, Harold Strak, who is well known for an almost scientific approach to the medium combined with a technical, but artistically inspired perfectionism. In 2009 he began working on a project that he never suspected would become his magnum opus: photographing the (mostly small) archaeological objects that were discovered during the construction of the Noord-Zuidlijn metro line beneath Amsterdam’s historical centre. Amsterdam Stuff is devoted to Harold Strak’s consummate product photography, with a daring and unusual design by Willem van Zoetendaal. The exhibition also emphasizes the reiteration and replicability so characteristic of the medium of photography. In nine years Amsterdam’s Department of Monuments and Archaeology unearthed 700,000 different, everyday objects, of which Harold Strak made 35,000 photographs. Ultimately, 15,000 of these photographs are depicted in Stuff, an extensive catalogue of archaeological finds being published simultaneously with the opening of the new Noord-Zuidlijn. The exhibition Amsterdam Stuff spotlights a special selection of this extraordinary wealth of objects in a new, remarkable, and monumental way.

From 22 July 2018 the Noord-Zuidlijn metro will be running directly beneath the historic centre of Amsterdam. The ground here is full of relics of the past, but the most important locations for the city’s archaeologists were the excavation sites at Damrak and Rokin, where the original bed of the river Amstel was found twelve metres below pavement level. The Amstel had always been the city’s main artery and its central axis. The river bed here was thick with archaeological finds, because people have a habit of throwing their rubbish into the water, and once it has sunk into the mud it stays there for ever. The enormous quantity of material that the city archaeologists found is marked both by its great diversity and its everyday character, and this makes these relics a very special source of city history. The finds have been brought together in the catalogue Spul, collated by municipal archaeologist Jerzy Gawronski and his team using a thematic classification based on the city as a functioning whole. In the book, which was designed by Willem van Zoetendaal, the materials are presented in a grid formation like a cascade of collections of centuries-old sorted trash. Besides its unusual design the book is notable for the quality of Harold Strak’s photography.

Photography born of a fondness for small still lifes

In 2009 Harold Strak submitted a plan for the documentary photography assignment given by the Amsterdam Fund for the Arts and the Amsterdam City Archives. In it he put forward the idea of using photography to ‘enlarge’ the archaeological objects found during the construction of the Noord-Zuidlijn so that they could be exhibited. Harold Strak had always enjoyed using the camera to make small still lifes, and he had also made beautifully detailed studies of arthropods. The municipal archaeologist Jerzy Gawronski lent Strak some small bags of finds to assess and photograph in his studio, finds such as jewellery, lead weights, watches, clock faces, nails, and a tiny compass. Strak approached these objects as individuals, placing them on a suitable surface, subtly and carefully lit. Strak presented the results of this documentary assignment to the City Archives in 2010, and was consequently asked by Gawronski to document all the finds. It was the start of a mammoth task that – eight years and 35,000 photographs later – would result in a remarkable book and the exhibition Amsterdam Stuff.

With tens of thousands of objects to photograph the work had to be fast and efficient, so Harold Strak devised a system that allowed him to feed images directly into the laptop, with later image processing kept to a minimum. Coins, watches, spoons and jugs were sorted into crates by category, with each object separately bagged and given a barcode that Strak linked directly to the photograph. Certain objects, like fish-hooks or bullets, could only be photographed from one angle. Others had to comply with archaeological dogma: cups with the handle to the right, following the so-called ‘Deventer catalogue’. The remarkable quality of Strak’s photography quickly led to the idea that the book ought to be more than just a source catalogue for archaeological research, and this led to the photobook Spul, designed by Willem van Zoetendaal, depicting 15,000 of the 26,000 objects, with an average of 1.67 photographs per object.

Strak photographed all 26,000 objects on a light box, and his approach formed the starting point for the exhibition in Huis Marseille: in a monumental presentation, the photographs are displayed on light boxes, taking the place of the original objects. Amsterdam Stuff is not so much based on the archaeology of things as on their photography. In a superlative form of product photography, Harold Strak captured the (faded) glory, damage and decay – both rusted and restored – in a flawless manner. He and Willem van Zoetendaal then composed object collections that focused on the languages of form and colour. Pattern, repetition, reproduction and scaling open up an entirely new and spectacular way of looking at these – originally often lacklustre – objects.

Harold Strak (1959), after studying mechanical engineering at TU Delft, graduated from the Gerrit Rietveld Academy in 1996. He then set about mastering every facet of photography. Strak builds his own cameras, prepares his own film material, and approaches photography in an almost scientific, technically perfectionist way. Harold Strak lives and works in Amsterdam and works on assignments alongside his own creative projects, which include the well-known series Arthropoda (2002). Strak is an acknowledged master printer. His knowledge of and technical insight into optics, colour theory and chemistry, combined with an artist’s eye, have made him the ideal choice to print the negatives of famous historic photographers, as he has done for Olie, Breitner, Eilers and others on behalf of the Amsterdam City Archives. Work by Harold Strak has been exhibited in the Netherlands and abroad, including in the Maison Européenne de la Photographie in Paris and the Kumho Museum of Art in Seoul.

Willem van Zoetendaal (1950) is a producer, curator and publisher of photobooks, and a guest curator of photographic exhibitions. After studying graphic design at the ABK Rotterdam, Van Zoetendaal worked as art director and designer at NRC Handelsblad for more than ten years. He shared his knowledge of visual language as a lecturer at the AKI Academy of Art and Design in Enschede and at the Gerrit Rietveld Academy in Amsterdam, where he renewed the photography department and was its senior lecturer from 1991 to 2002. From 2000 to 2014 Van Zoetendaal has also been active as an independent gallery owner for contemporary photography.

Harold Strak and Willem van Zoetendaal have known each other since 1994 and have worked together since then on countless exhibition and book projects: Strak as the photographer, master printer and digital processor, and Van Zoetendaal as the producer, exhibition maker and designer. Strak’s proposal that Van Zoetendaal should work with Amsterdam’s Department of Monuments and Archaeology led, amongst other things, to the children’s magazines FRIET 1 and FRIET 2 (on plastic and stone) and to the voluminous publication, Spul – Catalogus archeologische vondsten Noord-Zuidlijn Amsterdam (published by Van Zoetendaal / De Harmonie, €79.50, 600pp, 36.5 x 24.3cm, linen-bound with belly band: available in the museum shop).