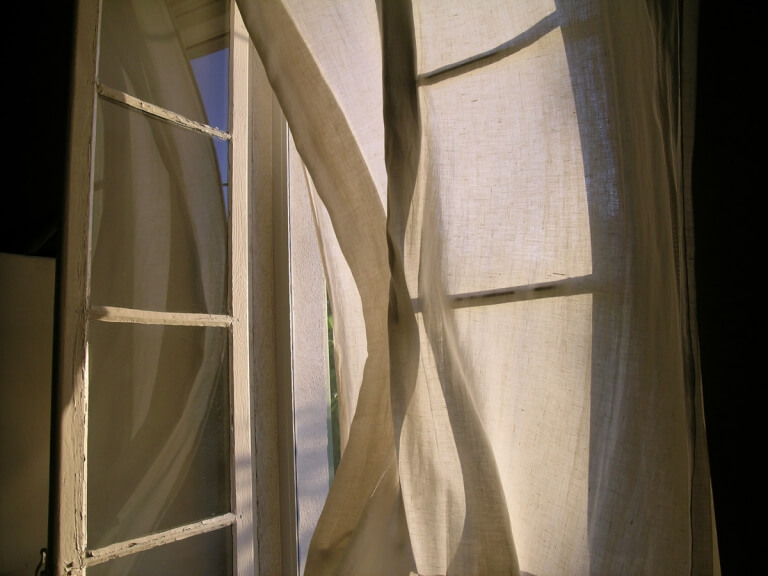 This exhibition is based on the idea of ‘infatuations’ that can affect both photographers and exhibition curators. People often suppose that museums make choices as objectively as possible, but actually this is far from from the truth. Just as an artist may feel physically and emotionally attracted to a particular subject, the collector or curator might also have a ‘crush’ on a certain work. The term ‘the infatuated camera’ comes from the title of a 1971 film by Ed van der Elsken, De Verliefde Camera, a compilation of travel clips previously filmed by him. This exhibition has been assembled in a similar way; photographs and film rushes from the present day contrast with excerpts and impressions from the previous century. Works have been seemingly casually arranged according to summery themes: hanging out, taking strolls, the intense experience of landscape, laid-back portraits in the park, or travel and being in transit.

With photos and films by: