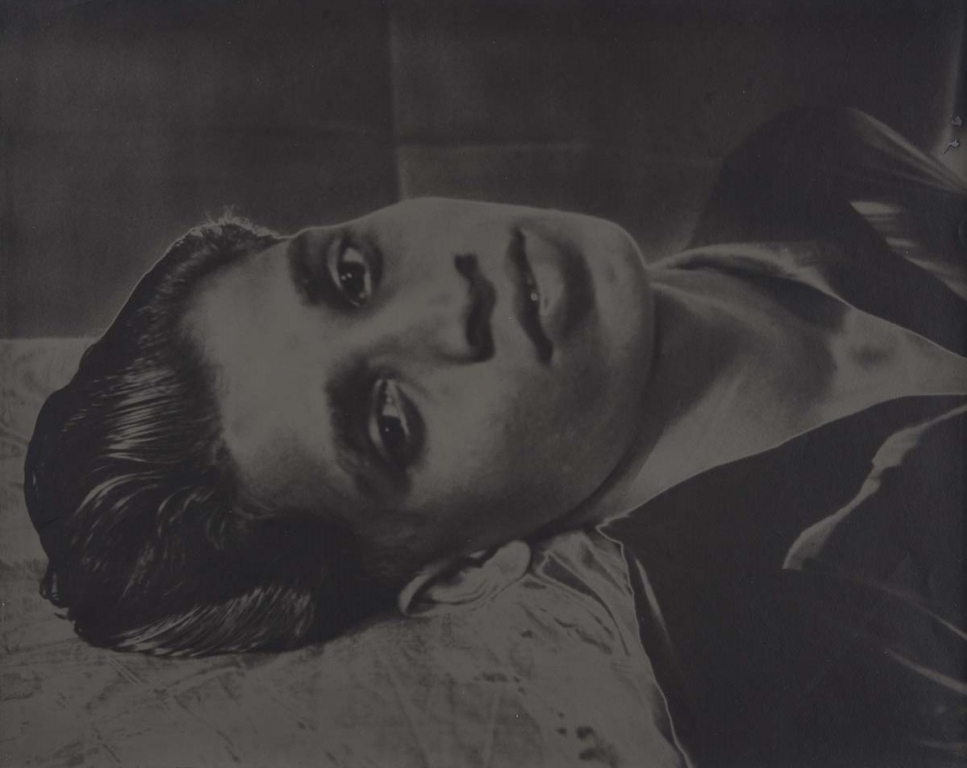 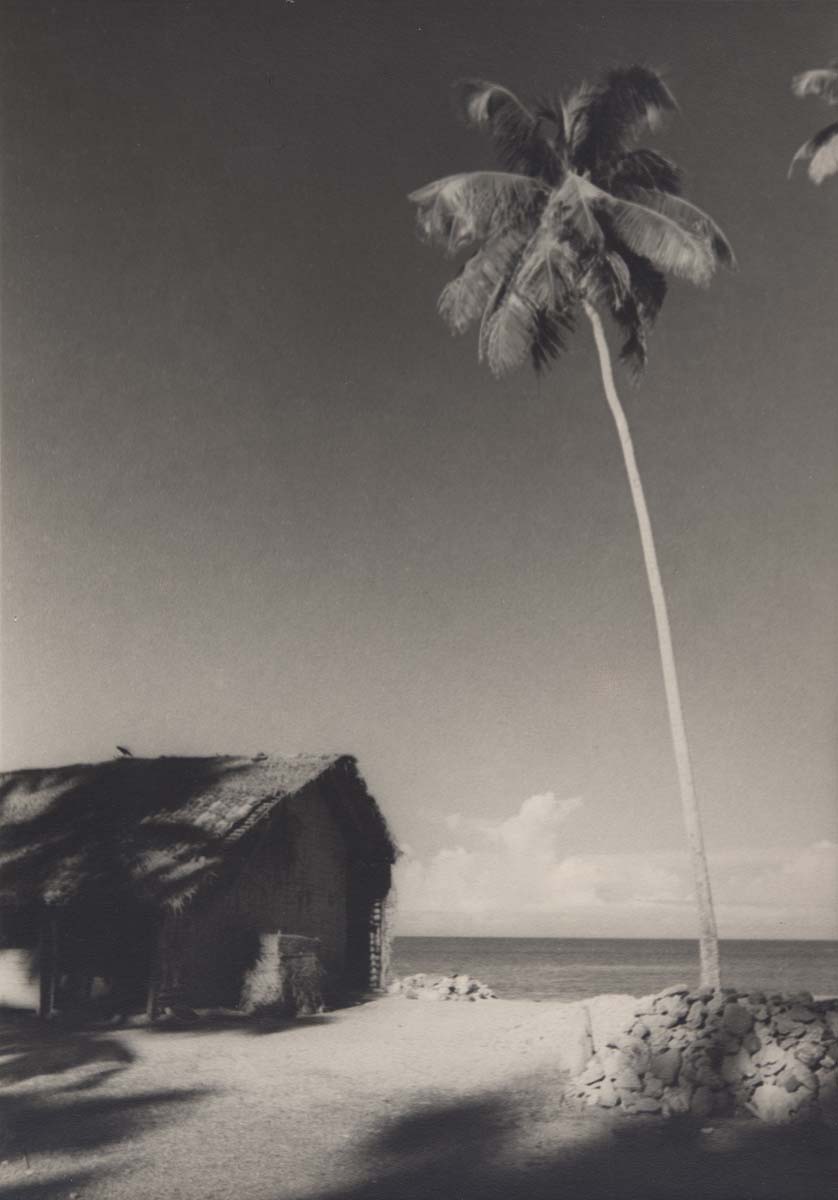 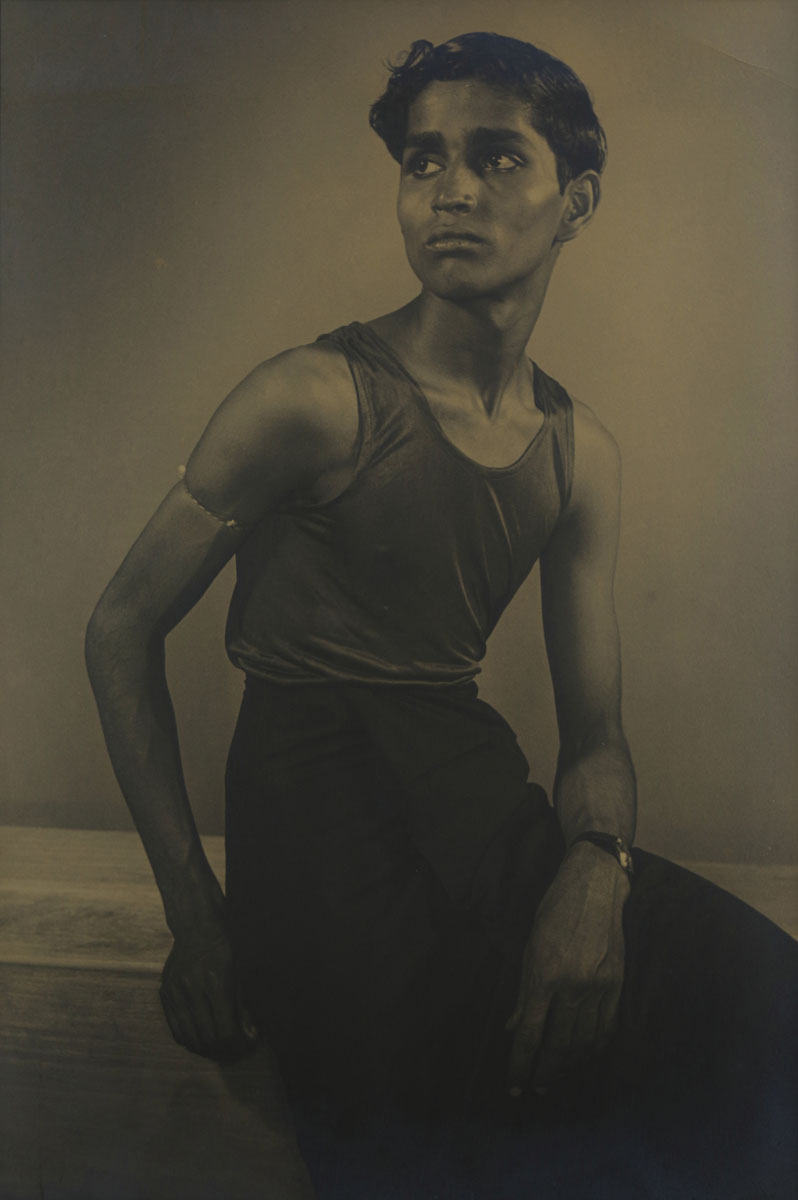 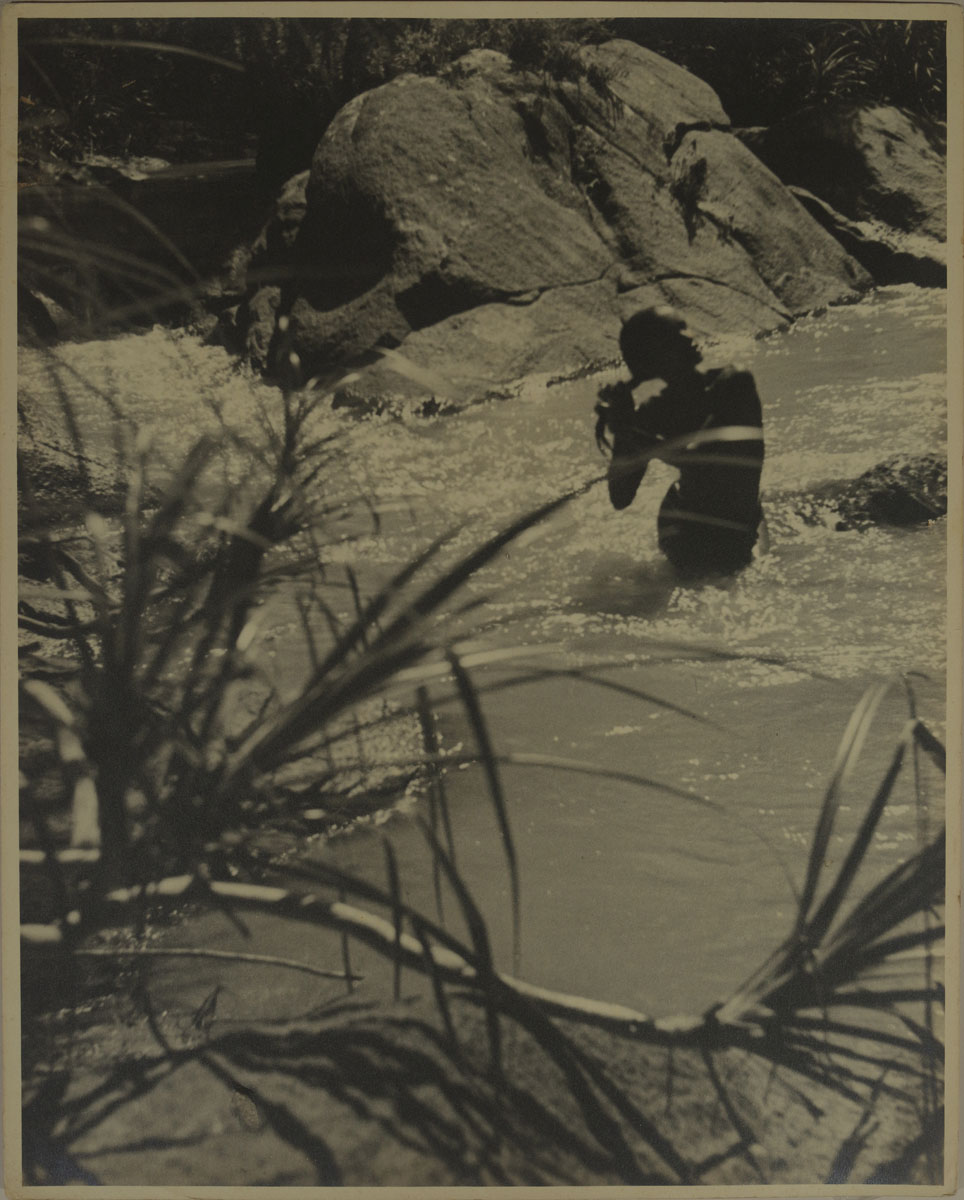 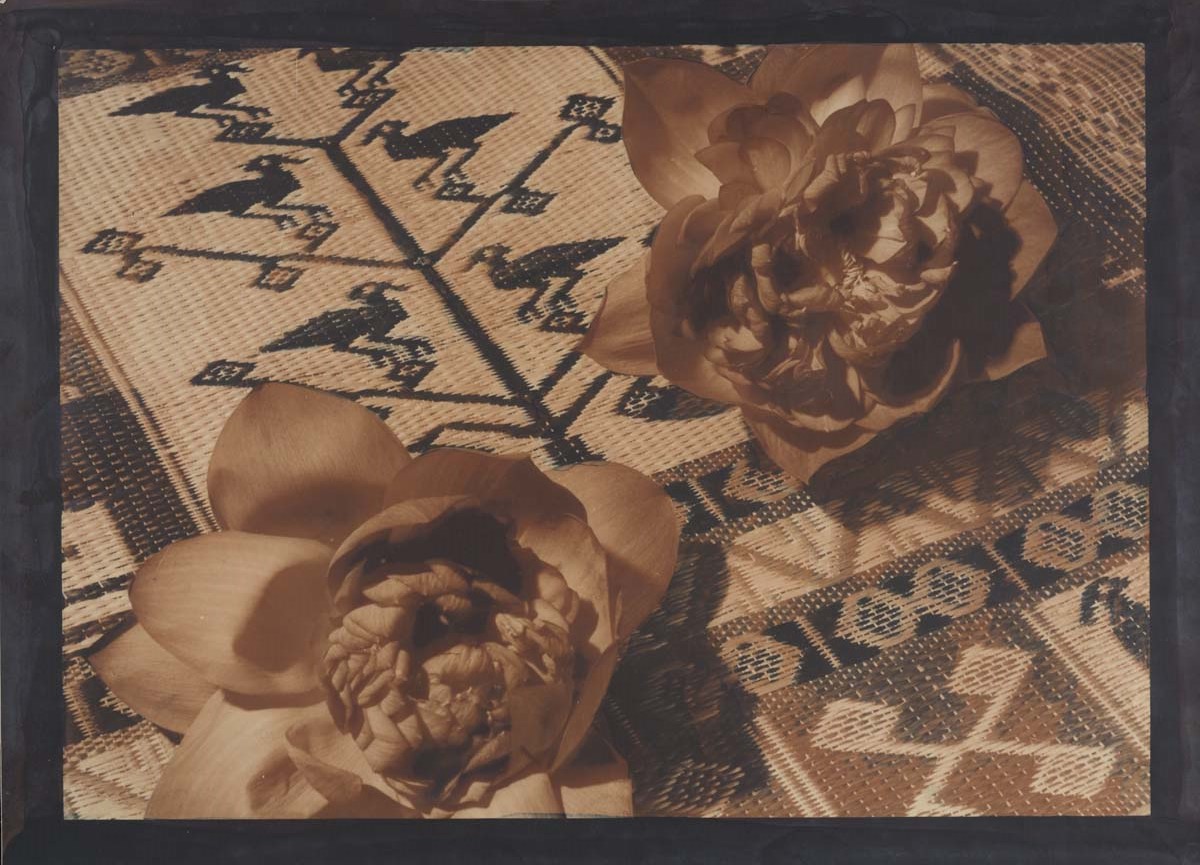 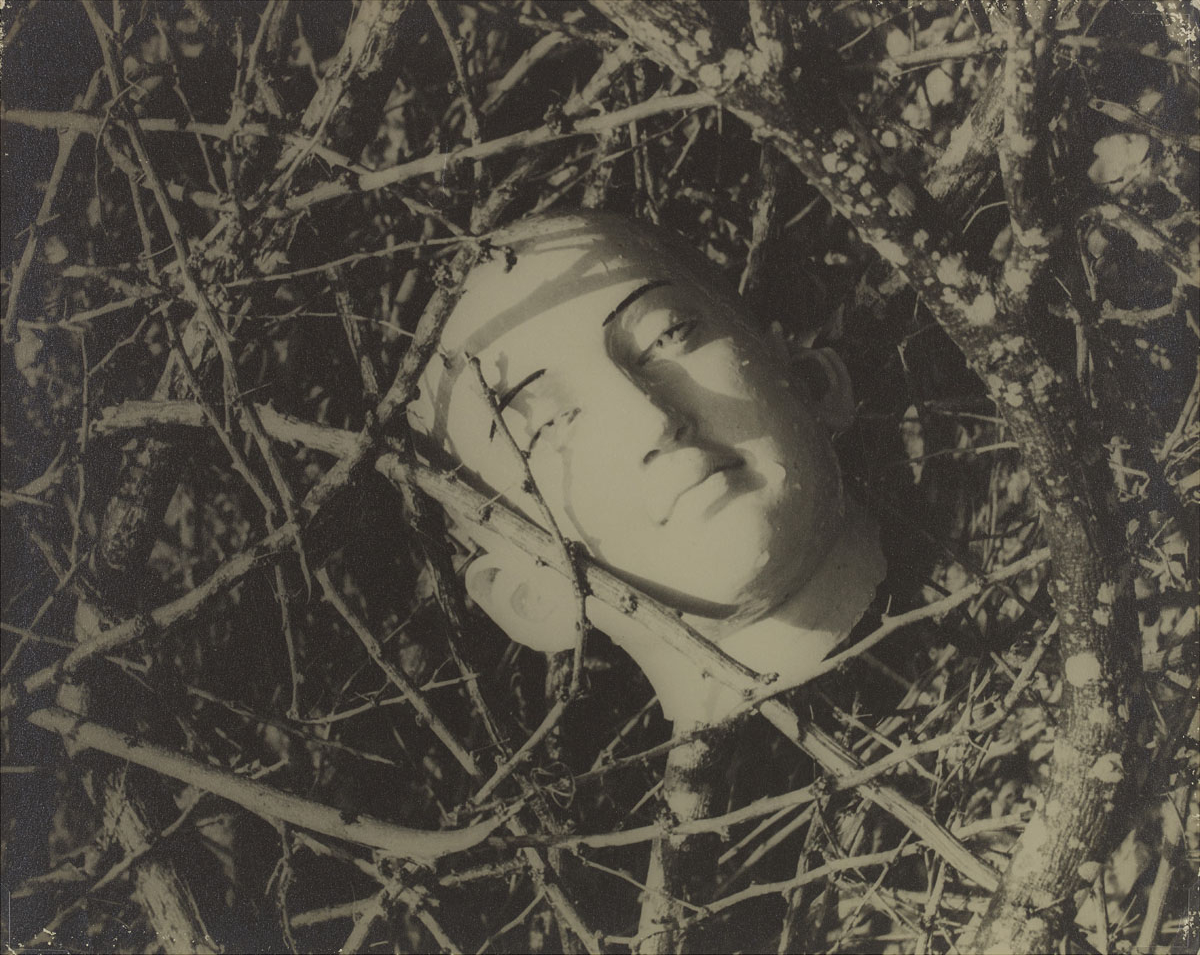 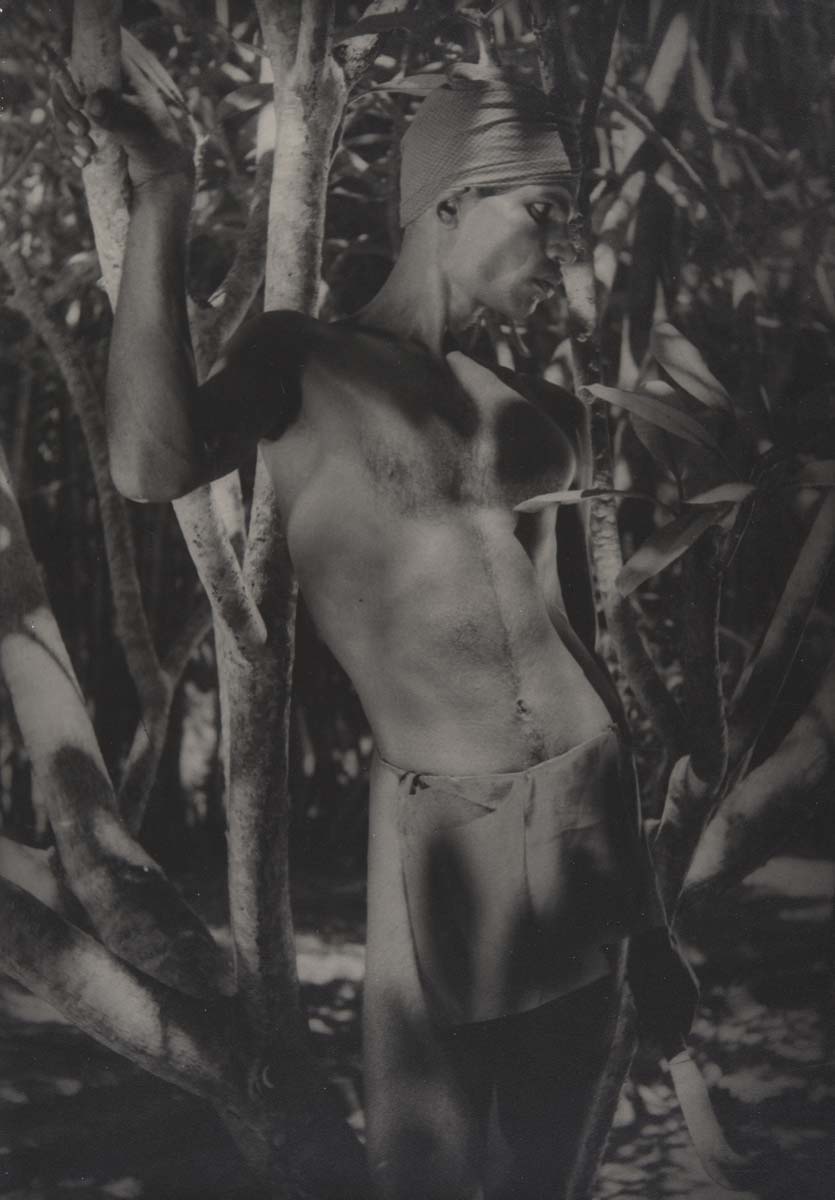 There is something special going on with regard to the oeuvre of Ceylonese photographer Lionel Wendt (1900–1944). After a period of relative oblivion, Wendt was rediscovered – or discovered, in fact – worldwide as a unique, individualistic photographer who availed himself of experimental techniques and modern compositions. Wendt’s choice of subjects was eclectic: from sensual and homo-erotic portraits to tropical images of Ceylon (now Sri Lanka), and from picturesque scenes to compositions for which he used modernist stylistic devices and experimental techniques. After Wendt’s premature death in 1944 his negatives were destroyed, but the work he left behind lives on. This consists of a collection of beautiful experimental prints, of which several are included in the renowned collections of such museums as Tate Modern in London and Rijksmuseum in Amsterdam. This year, Wendt’s work will be on exhibit at Documenta 14 in Athens and, from 10 June till 3 September 2017, in a large-scale retrospective exhibit at Huis Marseille, which will shine a spotlight on the fascinating work of this photographer in all its facets.

Who was Lionel Wendt?

Lionel Wendt was a concert pianist, author, patron of the arts, teacher and, above all, a first-class photographer. After having studied law and musical training as a concert pianist in Great Britain, Wendt returned to the city of his birth, Colombo in Ceylon, at the age of 24. It did not take long for him to dedicate himself fully to the arts after his return: piano, literature and the visual arts. It was particularly in photography that he found an ideal vehicle for expression. In 1934, he established the Photographic Society of Ceylon jointly with Bernard G. Thornley and P.J.C. Durrant, and started running Chitrafoto, the photographic studio of the Associated Newspapers of Ceylon and in which he also published a photographic column (the ‘Observer Pictorial’), in 1938. Wendt developed into a prominent avant-gardist – the ‘Oscar Wilde’ of the Ceylonese arts scene. His first solo exhibition took place in 1938 at the Camera Club in London, at the invitation of Ernst Leitz, the inventor and manufacturer of the Leica. Two years later, a solo exhibition followed in Colombo entitled Camera Work, probably in reference to Alfred Stieglitz’s avant-gardist photography magazine of the same name.

Initially, Wendt used a Rolleiflex for his photography, which he quickly replaced by a Leica. From approximately 1933 onwards, he started to print his film in his own darkroom, where he soon showed himself to be a master. He made refined bromide and gelatine silver prints with subtle shades of grey and gradations of black, which gave his nudes and landscapes a velvet-like quality. Wendt allowed himself to be inspired by the ‘straight photography’ of Paul Strand and Edward Weston and the surrealistic experiments of Man Ray, and experimented with techniques such as photogram, photomontage, double printing and solarisation.

Wendt’s work includes spectacular images of Ceylon: its landscapes, cultural heritage and local population, photographed during everyday activities or traditional rituals. However, his sensual homoerotic nudes are particularly astounding. In a time and at a place where homosexuality was not accepted, Wendt had his male subjects (men and boys) pose in the landscape or in his studio. Through the traditional Ceylonese loincloths worn by his subjects, which leave little to the imagination, and the academic poses he asked them to take, he was able to express his homosexuality under the guise of art and ethnography. He also created portraits of the members of the island’s avant-garde movement. Wendt played a significant role in the development of modernist painting on Ceylon; he acted as a patron of the arts and his house was a meeting place for the ‘43 Group, the artistic movement that was a predecessor of Ceylonese modernism.

Following Wendt’s early death in 1944 his work sank into oblivion. His negatives were destroyed. In the course of time the hundreds of prints that comprise his legacy came into the possession of several collectors, galleries and museums. After having led a dormant existence for several decades, Wendt’s work was once again brought to the attention of the public in 1994.

Large-scale museum retrospective in the Netherlands

From 10 June through 3 September 2017, Huis Marseille will be presenting the first museum solo exhibition of Lionel Wendt in the Netherlands, in collaboration with the Ton Peek Gallery (Utrecht) and Jhaveri Contemporary Gallery (Mumbai). This will be the first time that over 140 prints from various international private collections will be brought together in a single retrospective exhibition. Concurrent to the exhibition, the publishing house Fw:Books will be presenting a book featuring an overview of Wendt’s work (hardcover, 224 pages, design by Hans Gremmen, € 30,–). This is the first monography since Lionel Wendt. A Centennial Tribute (2000), an extensive and revised version of the very first catalogue of Wendt’s oeuvre: Lionel Wendt’s Ceylon (1950).