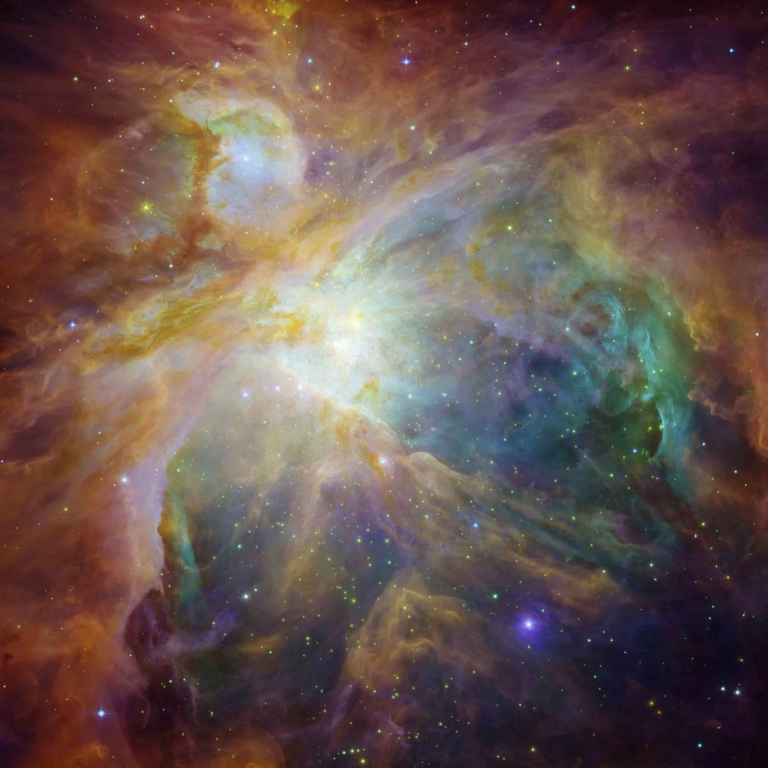 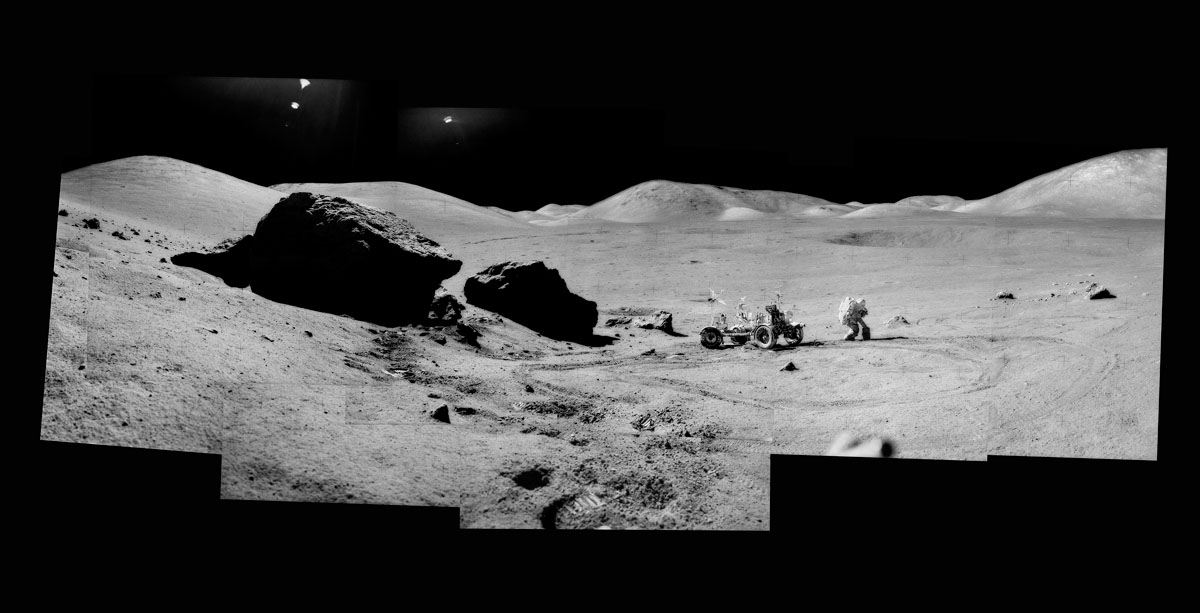 The exhibition First Light will be Huis Marseille’s first large presentation on the relationship between photography and astronomy. Unusual historical photographs are to be combined with the most spectacular images from famous space telescopes and spacecraft.

Ever since the time of Christiaan Huygens, Dutch astronomy has been producing astronomers of world renown. That sound international reputation is also reflected in collections of photography. In collaboration with the Stichting Academic Erfgoed (SAE Academic Heritage Foundation) and the Nederlandse Onderzoeksschool voor Astronomie (NOVA Netherlands Research School for Astronomy), Huis Marseille has taken stock of the wealth of astronomical photographs in Dutch university and museum collections. Nearly all of the field’s internationally known, first-rate pieces can be found in these collections. Today these impressive and often moving photographs are remain familiar only to a small group of enthusiasts. Yet the influence of these images on the scientific development and promotion of the field should not be underestimated.

The way in which these photographs have been produced, published, interpreted and appreciated sheds new light on the impressive photographs made by famous telescopes such as the Hubble in recent decades. These new images, which usually exist only in a digital form, have been printed on a monumental scale by the master printer Peter Svenson, from AAP Lab, in collaboration with Eyes on Media. This has done justice to their richness of detail and photographic qualities. Such photographs moreover show that there is much more to ‘see’ than can be observed with our own eyes.

Without light, there would be no such thing as photography; nor would there be any knowledge of the universe. Photography simply means ‘writing with light’. The word was invented by the British astronomer John Herschel, after whom the recently launched European space telescope ‘Herschel’ was named. It symbolizes the alliance that photography can have, and has had, with both science and art. Generally speaking, photography deals with visible light, since most photographs from day-to-day life have been produced with light that we can perceive with the naked eye. But the term ‘light’ actually includes all sorts of light particles (photons), having all sorts of wavelengths, which end up both within and beyond the visible segment of the electromagnetic spectrum. In the field of astronomy, the word photography can therefore also be used to refer to images and technology that make unseen worlds visible to the human eye.

Initially astronomers succeeded in photographing only celestial bodies that were also known from observation. But by the end of the nineteenth century, they had already managed to explore the limits of human perception by way of photography. With the advent of space travel and satellites during the mid twentieth century, those limits were surpassed once and for all. Photography made it possible for astronomers on earth to see and therefore determine, with increasing accuracy, the distances, the physical structure, chemical make-up, temperature, rotation speed, magnetic force and origins of celestial bodies located within our own solar system and galaxy—and eventually those of other galaxies.

‘Baby snapshots’ of the universe, like those that appeared in the news in 1992 and 2003, touch on the very origins of our existence. These exposures, which show us ‘the afterglow of the Big Bang’, look more like maps than like traditional photographs. Even so, such images clearly demonstrate just how photographs of the universe represent space and time on a scale which can scarcely be grasped by us, and which lies beyond our day-to-day experience of the world. In photographs the vastness of the universe is reduced to human proportions, but it remains elusive. Partly because of this, the astronomer has a long tradition of popularizing research. The first popular scientific publications on astronomy, illustrated with original photographs, were published during the nineteenth century. Nowadays the ‘research data’ gathered by astronomers is also translated into spectacular images that are distributed throughout the world via newspapers, magazines, television and Internet. Some photographs, such as that of the hydrogen clouds within the Eagle Nebula—the world-famous Pillars of Creation—made by the Hubble Space Telescope, have acquired the status of icons.

Structure of the Universe

The layout of this exhibition corresponds to the structure of the universe. It begins close to home, with photographs of the sun and the moon, then moves on to our solar system, the Milky Way and other galaxies, and ends far away with cosmology and the images that come close to the Big Bang. As such the visitor makes a casual trip through the history of photography, not only from past to present (since the first photographs were those of the sun and the moon) but also in the opposite direction (since the farther away things are, the further back in time we go). This moreover provides visual insight on the relationship between space and time.

The title First Light refers to the moment when a new telescope opens its ‘eyes’ for the first time and makes its first observations. This can best be compared to the launching of a ship. Although the optical experiments have already been carried out, it remains exciting to see whether the telescope functions properly once it has reached its destination. Usually the telescope is directed at a well-known and spectacular celestial body for First Light. On 14 June 2009 Herschel ‘looked’ at the Whirlpool Galaxy, located at a distance of thirty-five million light-years from the earth.

For the exhibition roughly 150 objects (photographs, books, atlases) will be on loan from the following institutions: the university libraries of the Universities of Amsterdam, Groningen, Leiden and Utrecht; the Universiteitsmuseum Groningen and the Universiteitsmuseum Utrecht; the Astronomical Institute Anton Pannekoek; the Kapteyn Astronomical Institute, the Archives of the Leiden Observatory; the Rijksmuseum; the Koninklijke Bibliotheek (the Royal Library); as well as from private individuals.

The exhibition will be accompanied by a richly illustrated guidebook containing texts by Saskia Asser, curator of Huis Marseille, and Huib Henrichs, professor of astronomy at the University of Amsterdam and the VU University Amsterdam. Published by Architectura & Natura; design by Michaël Snitker; ca. 500 pages, 150 photographs. Price: ca. 30 euros.