The adventurous oeuvre of an Amsterdam photographer, 1936–2013 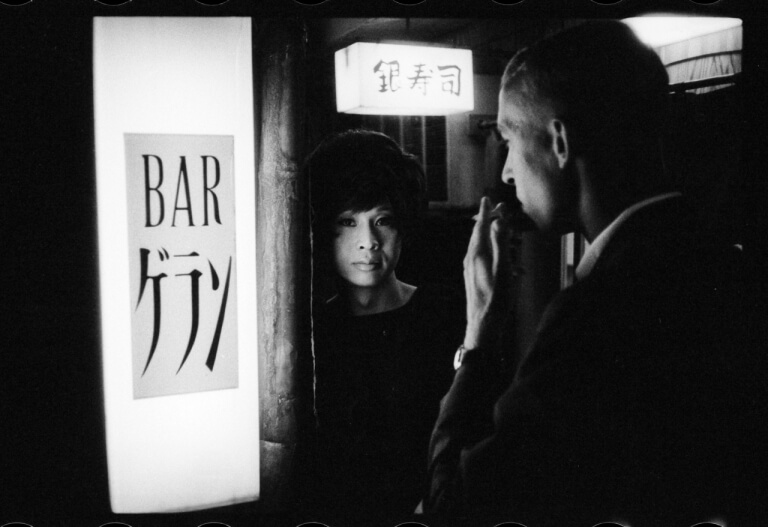 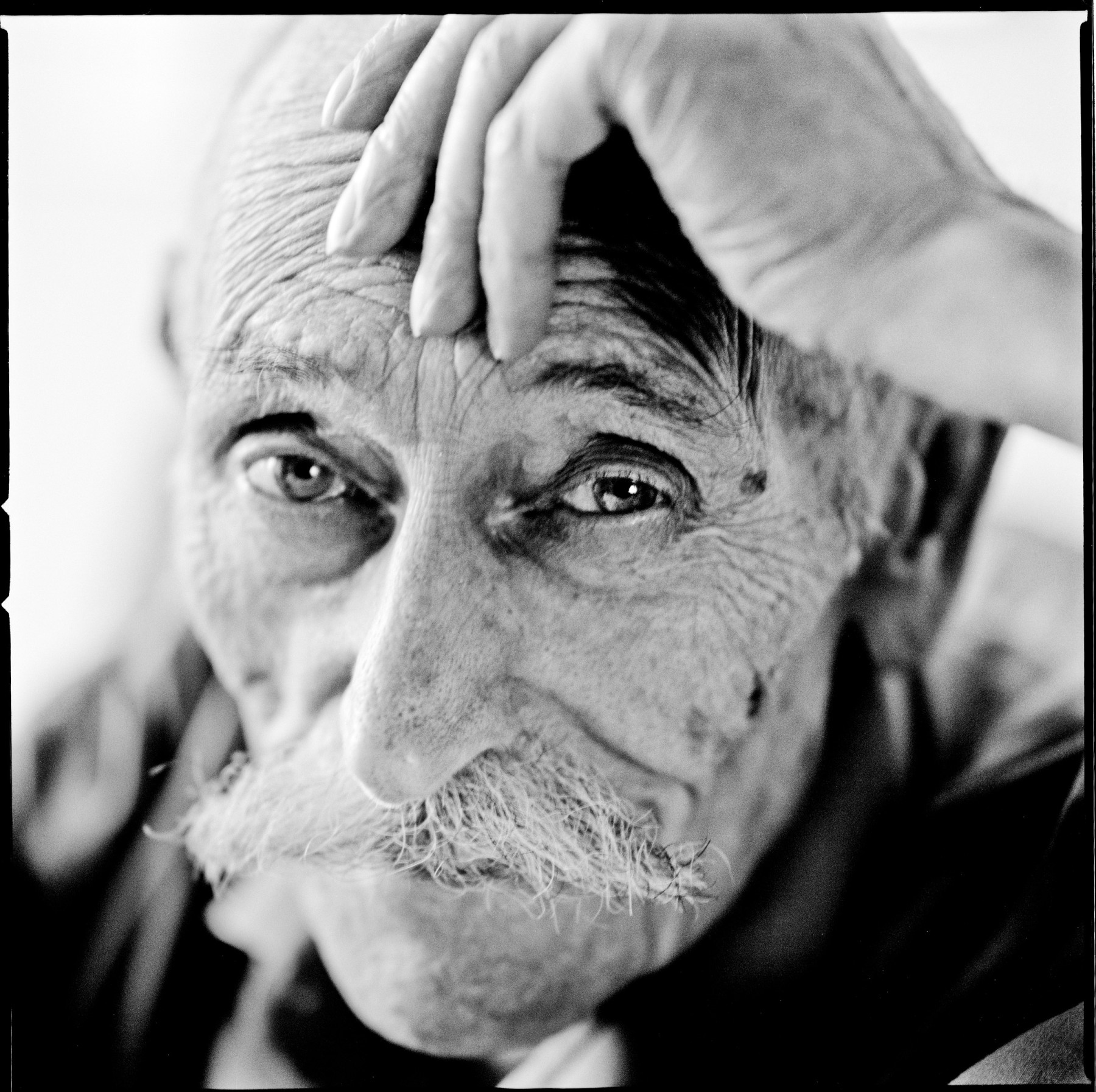 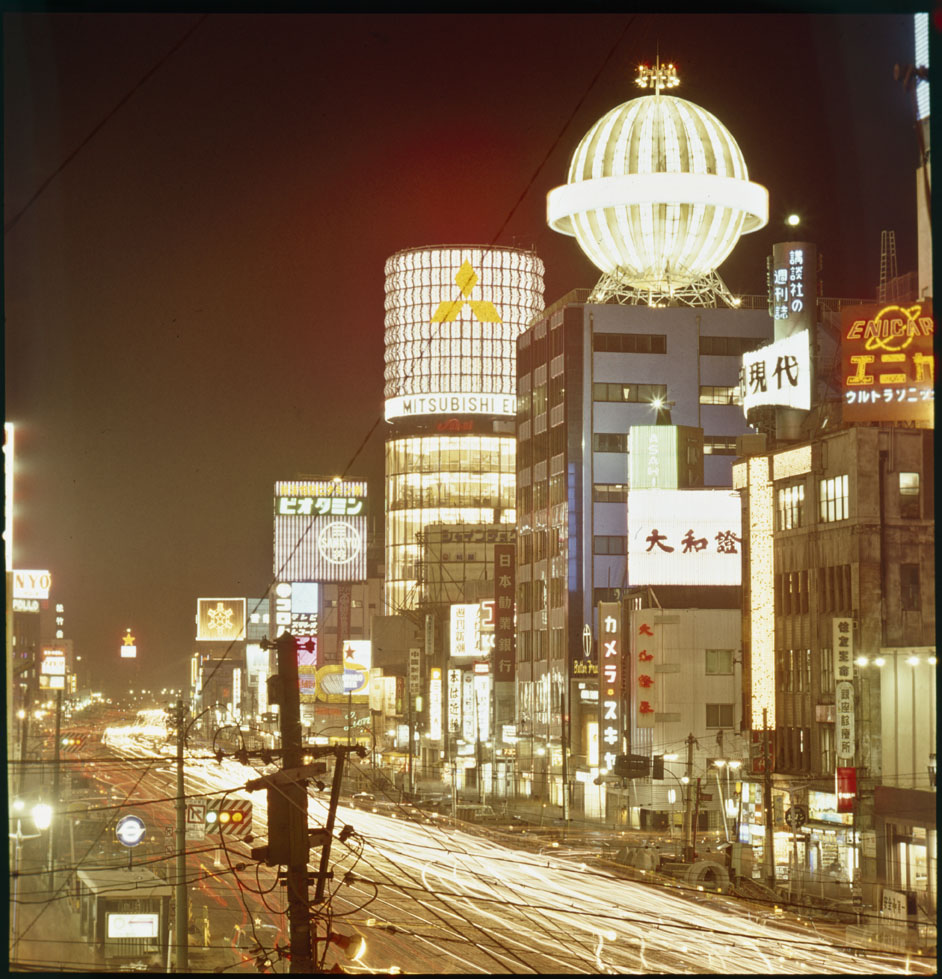 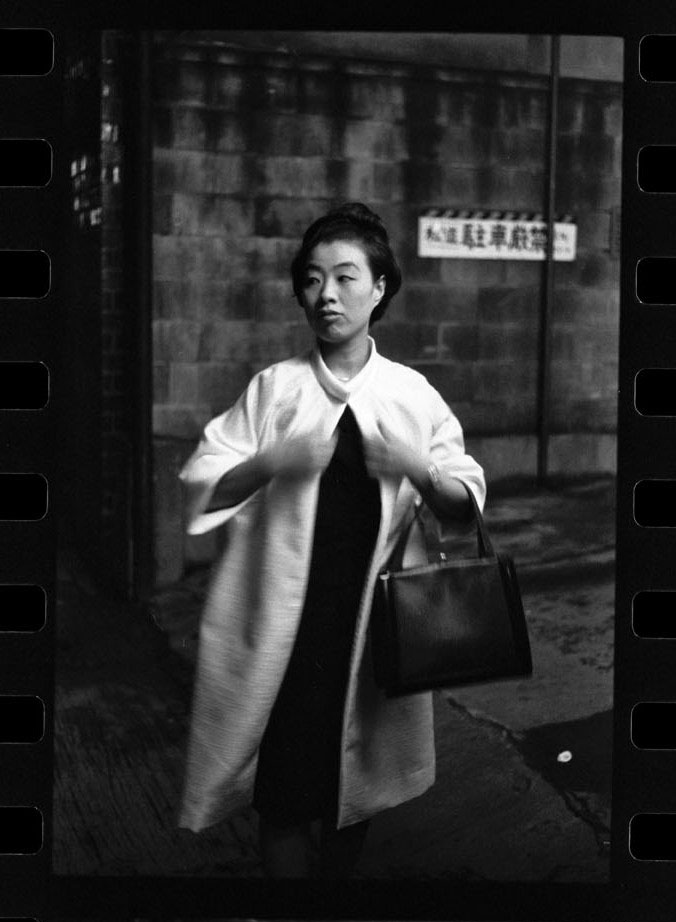 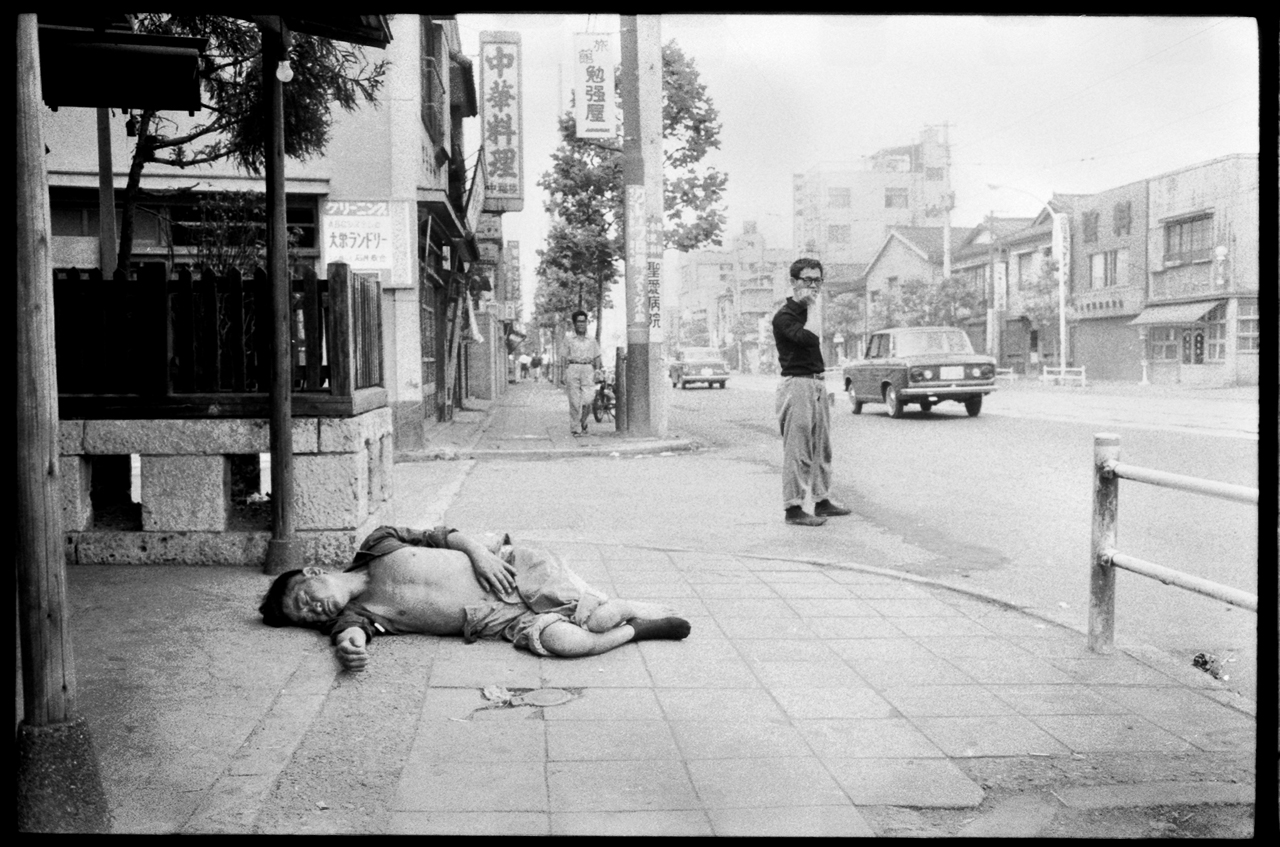 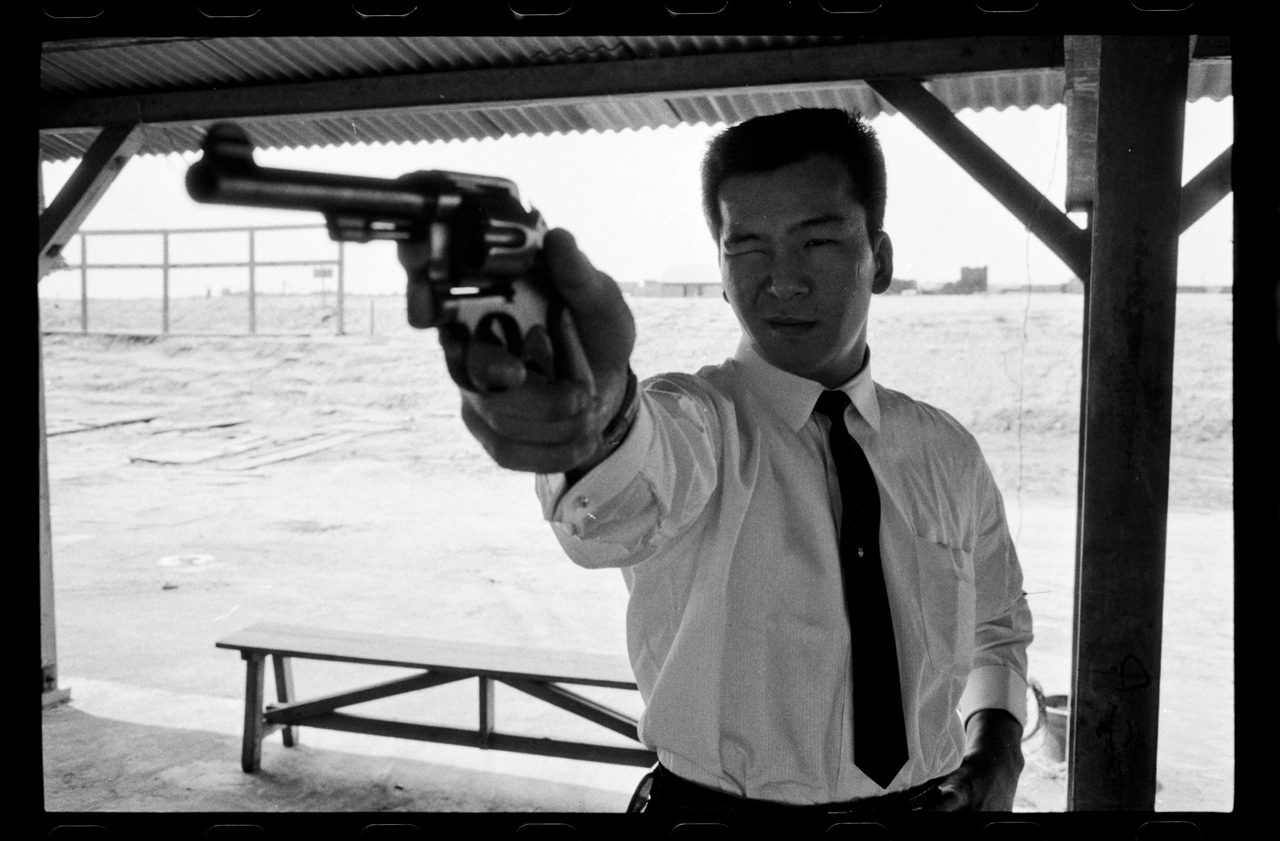 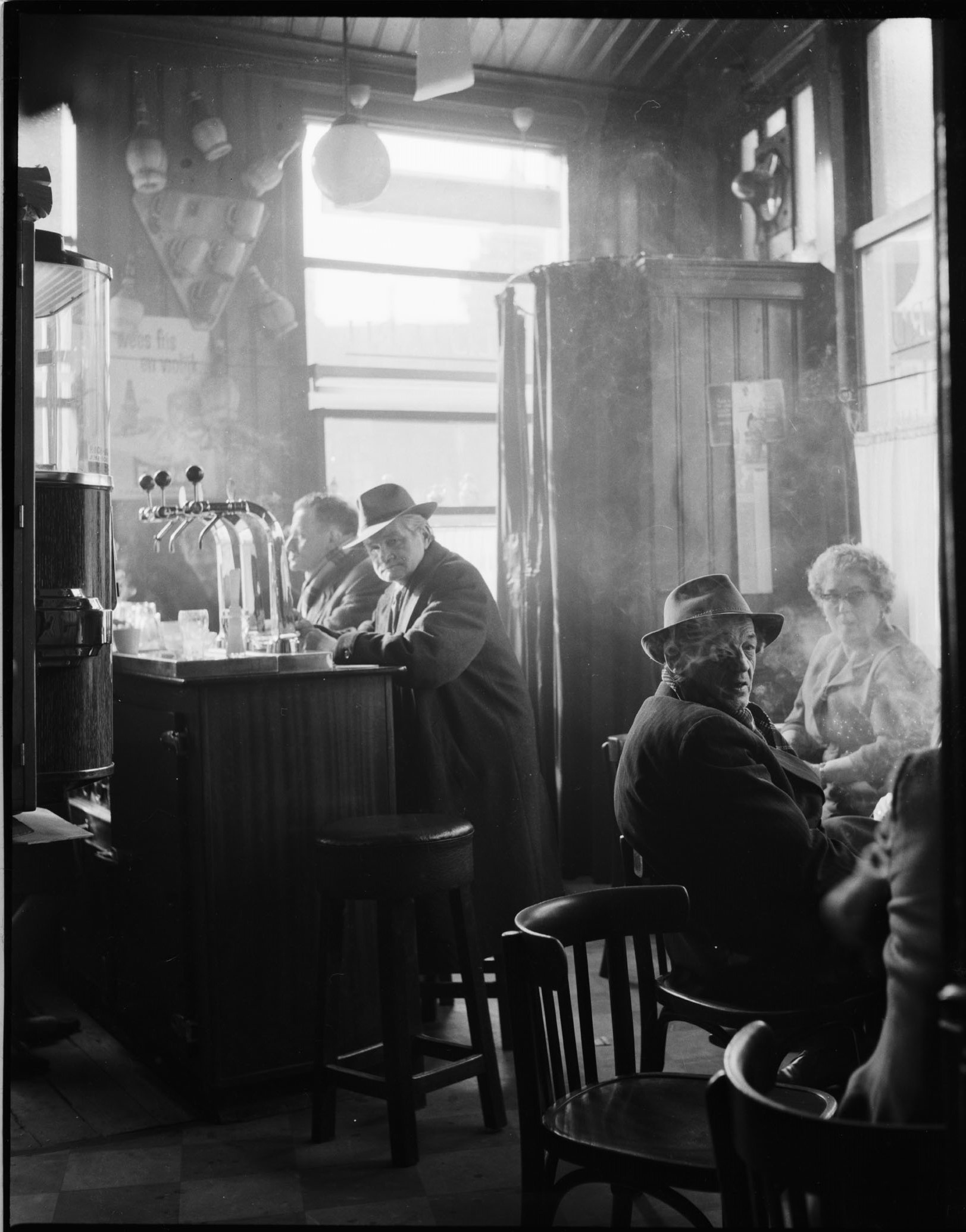 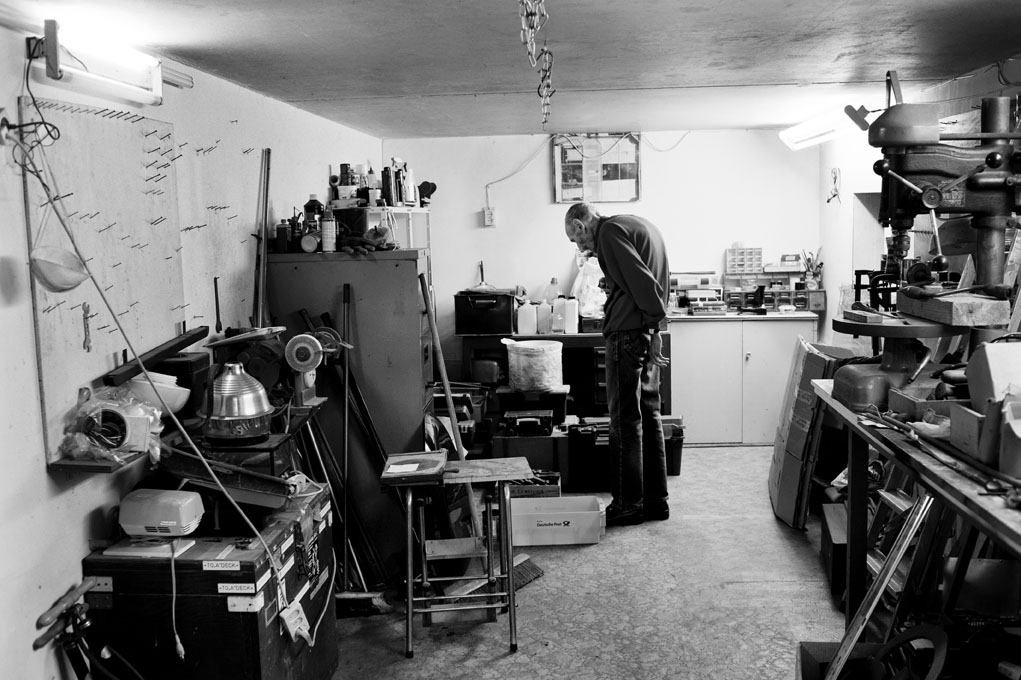 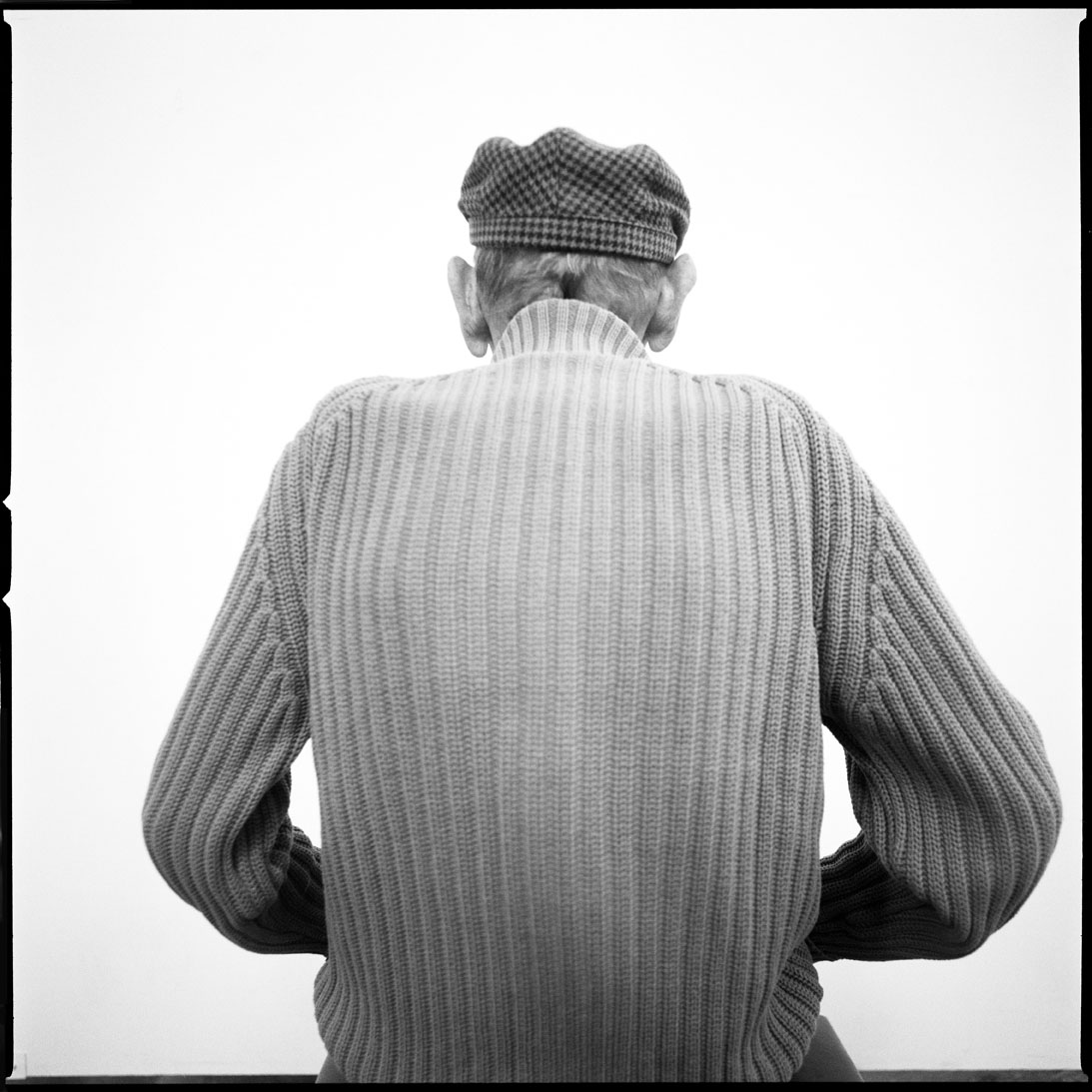 COR WAS HERE is a special exhibition devoted to the photographer Cor Jaring, curated by the long-time admirer and photographer Sander Troelstra, who is generations younger. Cor Jaring worked his way up from dockworker to internationally-famed photographer, and photographed life as an adventure, with his own personality as a prime example. The exhibition includes a great deal of hitherto undiscovered work from his private archive, including pictures of his journey to Japan, being shown in Huis Marseille for the first time ever.

Cor Jaring (1936–2013) was a remarkable character who began working as a professional photographer in the 1950s. He came from humble origins and had started out as a dockworker. Between his working hours he started to photograph the marginal areas in which he moved, with friends, fellow dockers, gaugers and ironworkers as his subjects. He also used his kiekkassie, or ‘snapbox’, as he called his camera, to record mass redundancies and the cold-hearted automation of harbour work. Cor was one of those working men, and made his name as a photographer only later.

Cor Jaring gained international fame mainly through his photographs of the Dutch ‘non-violent anarchist’ Provo movement and his portrait of John Lennon and Yoko Ono during their ‘Bed-In for Peace’ in the Amsterdam Hilton Hotel in 1969. These photographs, however, are only a fraction of the thrilling oeuvre that Jaring left behind, and the COR WAS HERE exhibition sets out to fill this gap. The fact that Jaring’s beloved Amsterdam was not his sole work domain, but that he also reported – inimitably and cinematically – on the hard-working poor, transsexuals, and nude models on the other side of the world was an unexpected discovery made by the documentary photographer Sander Troelstra, after he started working with Jaring to look into his archive in 2011.

After graduating from the Amsterdam Photo Academy, Sander Troelstra (1976) first became acquainted with Cor Jaring through the PS Camera project, set up by the photographer Koos Breukel, in which young photographers work using the analogue cameras that belonged to ‘old masters’. Using Jaring’s camera to photograph in Glasgow cafés Troelstra began to imitate Jaring’s working methods, and a friendship sprung up between the two photographers. Sander Troelstra photographed Cor Jaring himself over a period of two and a half years, until Jaring’s death in late 2013, a series of portraits for which he won a Zilveren Camera award. In curating COR WAS HERE Sander Troelstra has made a special selection from Cor Jaring’s personal archive.

COR WAS HERE: the exhibition

Cor Jaring’s personality helped him to cross social boundaries and come into real contact with ‘underdogs’ and the lives they live in the margins of society. Creative and brazen, he was unafraid to work close up to his subjects, creating a outstanding series of photographs of Japan in the late 1960s. Jaring also framed his subjects in subtle and remarkable settings, giving his figures a cinematic charisma, and this combination of the harshness of ‘real’ life and the audacity of film is a faithful reflection of Cor Jaring’s own lifestyle. The exhibition opens with a strong selection from the classic oeuvre of his work – a quick look at the turbulent ’60s with the rise of the Provo movement, demonstrations in Amsterdam, and cafe life. The viewer is then gradually drawn in to Jaring’s personal life, with Cor’s own letters as well as material provided by family and friends reflecting on his personality. The whole is supplemented with previously undiscovered work from Japan and nude studies from Jaring’s personal archive. A number of the touching photographs that Sander Troelstra made of Cor Jaring in the last years of his life are also included in the exhibition.

The exhibition is accompanied by a catalogue, COR, published by Uitgeverij Hannibal. Collated by Sander Troelstra in close collaboration with the Jaring family, and containing original texts by Cor himself as well as contributions from the writer Joris van Casteren, the book uses words and images to tell stories from Cor’s life that exemplify his personality and outlook. The book’s photographs take the reader from the restless early years in Cor’s favourite Amsterdam haunts to the nightlife of Tokyo and back again, forming a rich complement to the work on show in Huis Marseille and the Amsterdam City Archives. It was designed by Teun van der Heijden.

Running concurrently with COR WAS HERE, the nearby Amsterdam City Archives is showing the exhibition Cor Jaring | Magisch Centrum Amsterdam 1965–1975. In Jaring’s works we see the burgeoning Amsterdam of those years, from ‘happenings’ and the Provo movement to the youth culture of the Vondelpark, the Fantasio and the Paradiso, and the famous image of John Lennon and Yoko Ono in bed in the Amsterdam Hilton Hotel. Together, Magisch Centrum Amsterdam and COR WAS HERE yield a unique portrait of a remarkable Amsterdam photographer. See http://stadsarchief.amsterdam.nl for more information.