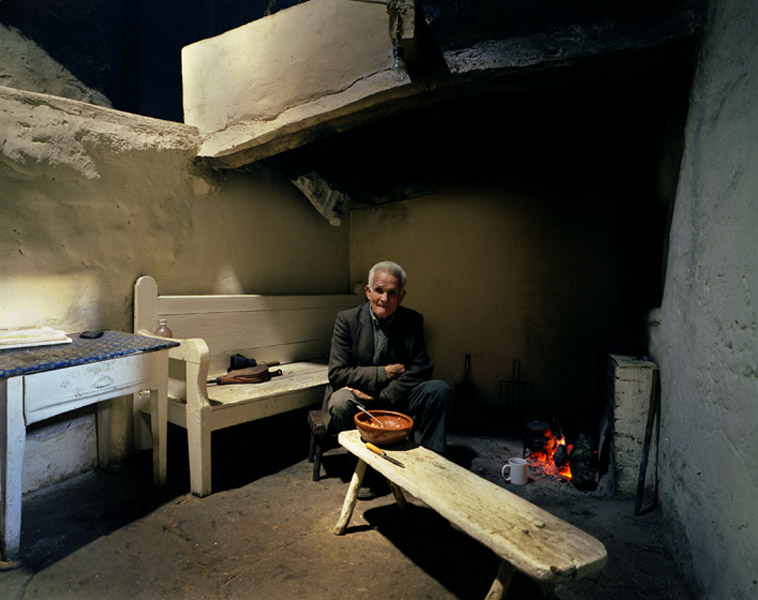 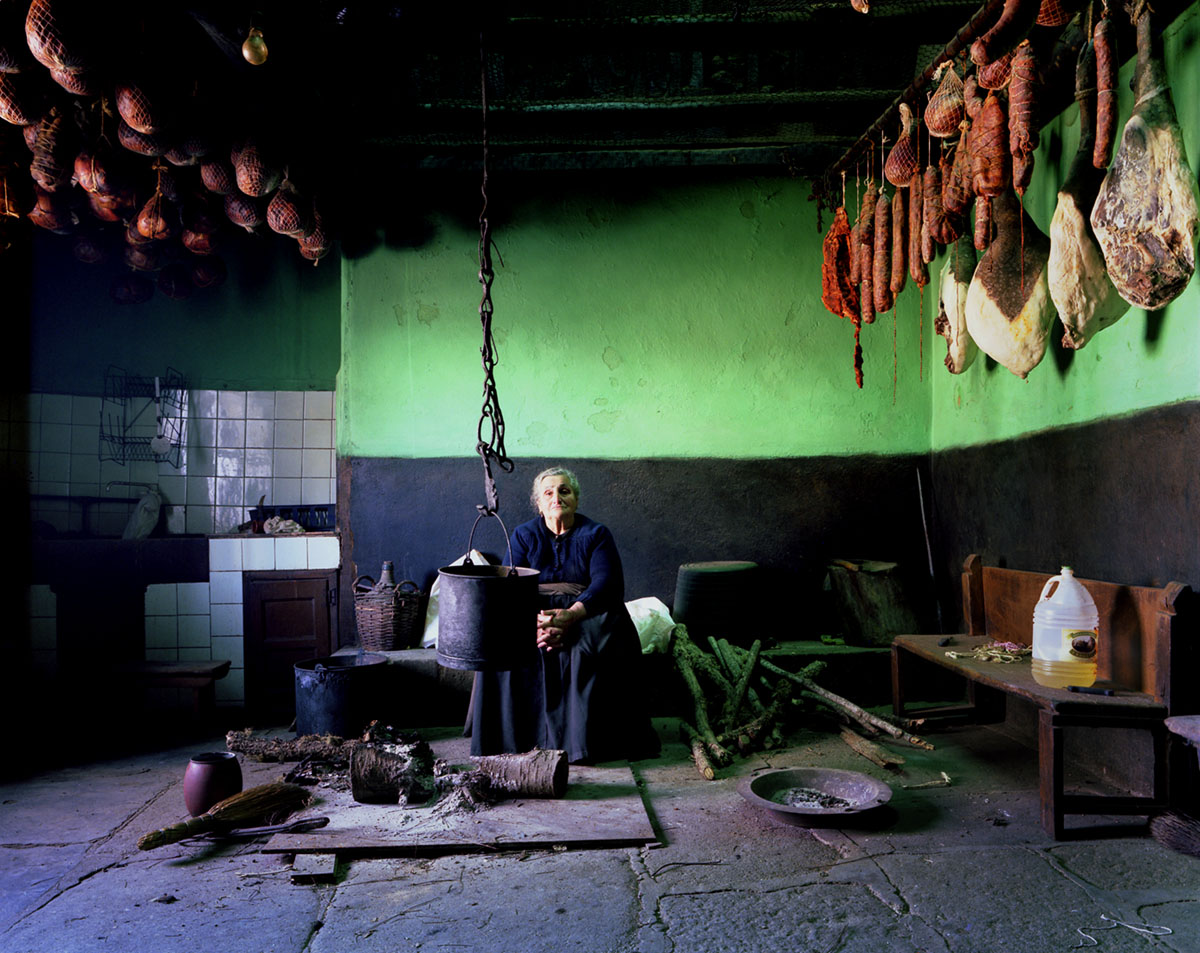 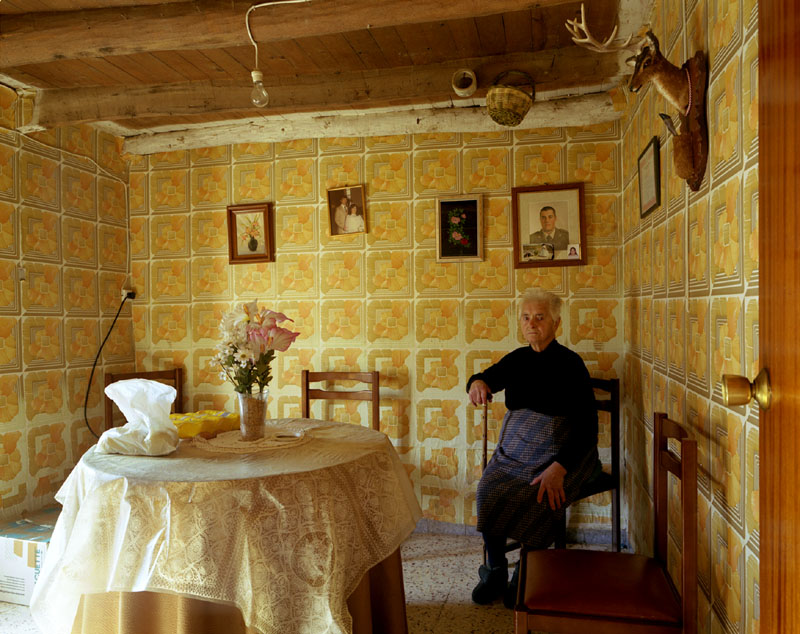 Over the past ten years Bert Teunissen (Ruurlo, 1959) has produced more than 250 photographs for his long-term photo project Domestic Landscapes. A broad selection of these will be shown at Huis Marseille this winter. In various European countries Teunissen sought interiors of houses in which daylight still determined the arrangement of furniture, the atmosphere and the daily life of the inhabitants. Such houses were built long before World War II, before electricity began to influence the rhythm of life. In the Netherlands, Belgium, Germany, Great Britain, Spain, Portugal and Italy Teunissen photographed people who have continued to live in this authentic manner. By doing this he also documented a way of life that is rapidly vanishing under the pressure of ongoing modernization and stringent EU regulations.

Bert Teunissen records the heroics of ordinary life. He photographs in color and only with natural light, as the incidence of light in the interior determines the specific
atmosphere that he seeks. That atmosphere takes him back to his parental home in the Achterhoek; due to a move when he was young, this house made way for a new house that lacked its characteristic incidence of light. Teunissen creates timeless portaits of people shown in the rooms where they spend the most time. Throughout the course of years, these spaces have become the landscape of their lives. All of their experiences, memories and wishes can be found in the objects that surround them. The idea of the interior as an inner landscape, to which the title Domestic Landscapes refers, is emphasized by the panorama format in which Teunissen often works. Just as a landscape never moves but does change, these people have increasingly become a part of their households and interiors.

From the start Bert Teunissen aimed for a great diversity and comparability among the photographs. Because of this, the regional differences in the incidence of light and specific details of the interior are heightened. At the same time, Domestic Landscapes is a series that portrays the very unity that lies at the heart of Europe. Born before World War II, the generation shown in Teunissen’s portraits helped to build a new Europe. Ironically enough, this makes them responsible for the foundations of the European Union, whose scale increases in agriculture and cattle breeding have brought the demise of age-old trades and crafts. Teunissen observes, with regret, that globalization is causing authentic ways of life to disappear and that people who have strong ties to the land on which they were born are becoming a dying breed. Many of the houses that he has photographed are now gone.

Some of the people photographed by Bert Teunissen live, according to our present-day standards, in poverty. They themselves could live no other life. Domestic Landscapes provides an added context for the other exhibition being shown concurrently (December 8, 2006 through March 4, 2007) at Huis Marseille: Document Netherlands: Bare, Geert van Kesteren photographs hidden poverty in the Netherlands, organized by the Rijksmuseum and the newspaper NRC Handelsblad.

Domestic Landscapes has been produced in collaboration with The Photographers’ Gallery in London, where the exhibition will be held from December 8, 2006 to January 28, 2007. For more information on the project, see also: www.bertteunissen.com