Mylayne’s fascination with birds emerged at a very young age, in early-1950s France, fed by a stamp-collecting programme for youth. In this programme, once all the beginner stamps were collected and pasted into a book, a child could mail it in and choose the subject for a second book. Mylayne chose birds as his topic, and thus began a lifelong study. This interest was further fuelled a few years later by a gift from a family friend–a book called Les Merveilles de la nature (The Marvels of Nature) by B. M. Parker. It covered a vast array of subjects, from plants to rocks, dinosaurs to geology, sea life to the stars, but it was the section on birds, specifically American birds, that most captured the young artist’s imagination. At that point Mylayne affirmed to himself that one day he would go to the United States and take photographs of birds, which would not happen until 2003.

Never short on perseverance and focus, Mylayne was not deterred by the forty-plus years it took for him to finally arrive in the United States to make the work. How did the American West of Mylayne’s youthful imagination vary from the reality? “It was exactly the same,” he said, explaining that he had spent his life reading and looking at books about the south-western United States in preparation for that moment.
(Information taken from the text by Christine Davis: ‘Earth in Blue. Sun of Gold’ in The Autumn of Paradise: Jean-Luc Mylayne (2018), p43.)

This inkjet print is made after the original work of Jean-Luc Mylayne that was created during the period he spent in the United States, from 2003 to 2008, when he finally had the opportunity to realize his childhood dream of capturing these birds.

№ 524, février march avril 2007 depicts a singing Curve-billed Thrasher. Music is a constant in the lives of Jean-Luc and Mylène Mylayne, who constantly communicate with the birds in their environment by whistling.

The title refers to the time-consuming creative process, the work originated in the months of February – April 2007.

We will gladly inform you about various options for framing the work.

Only available in the museum store of Huis Marseille.

Click on the images below to view all inkjet prints: 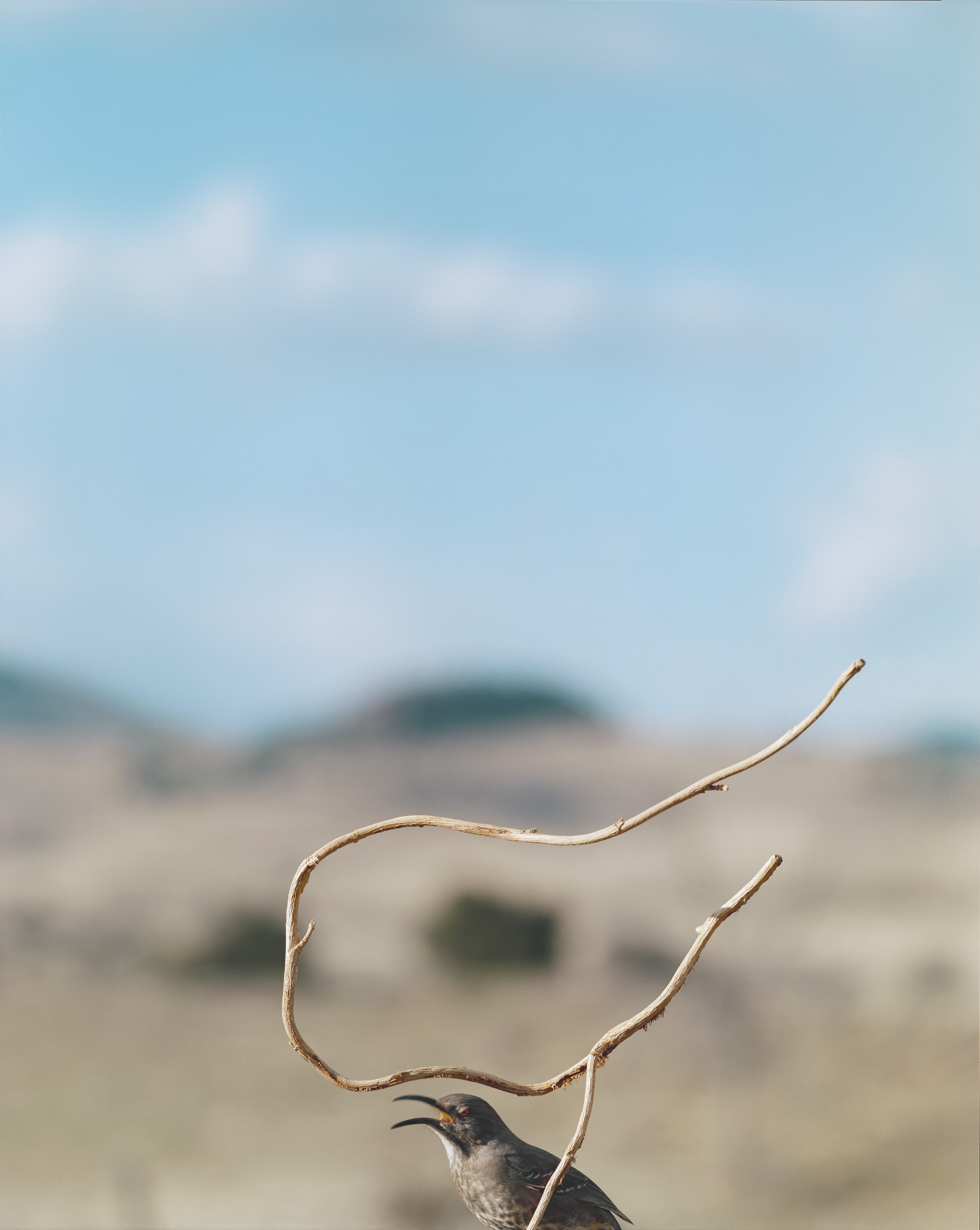 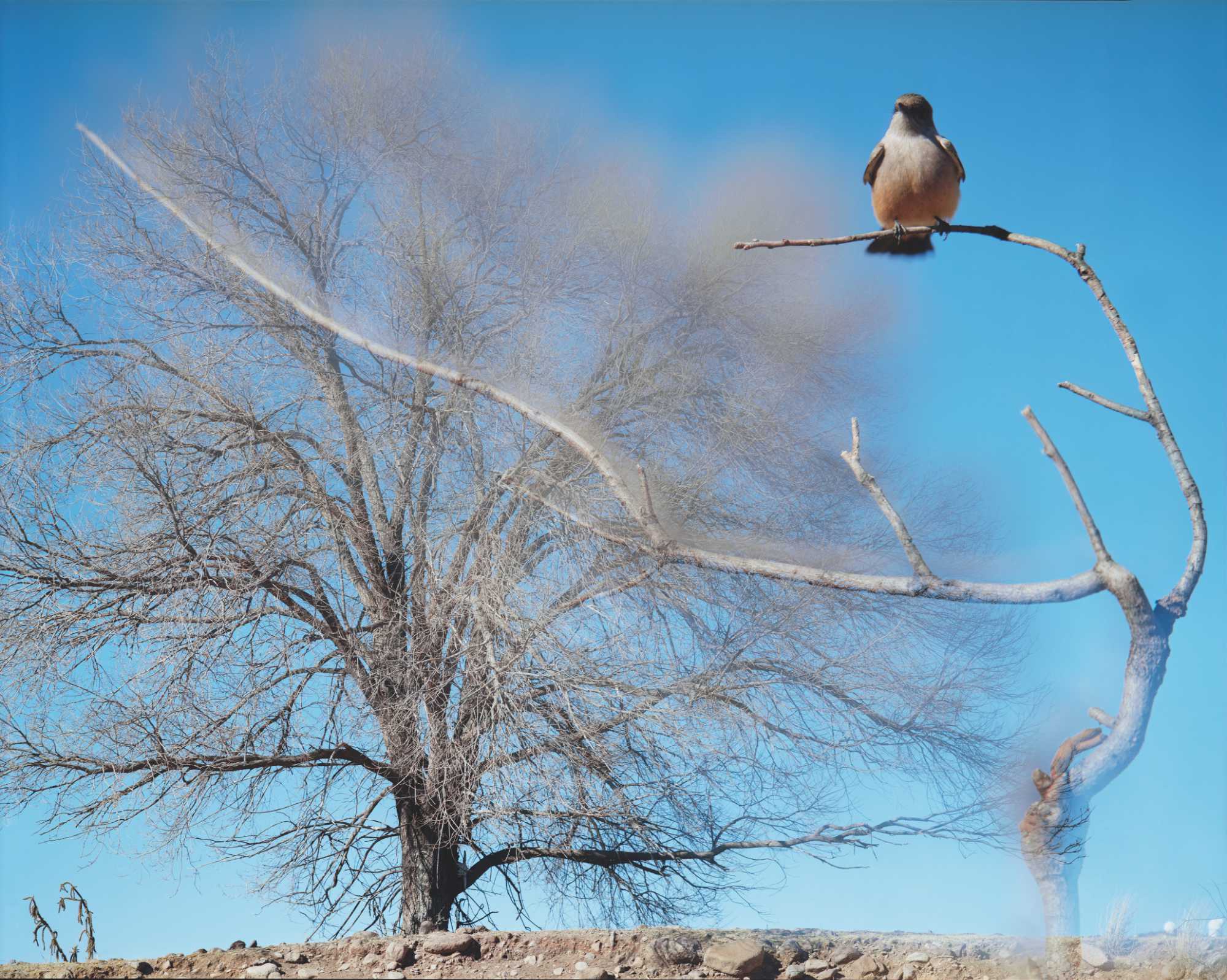 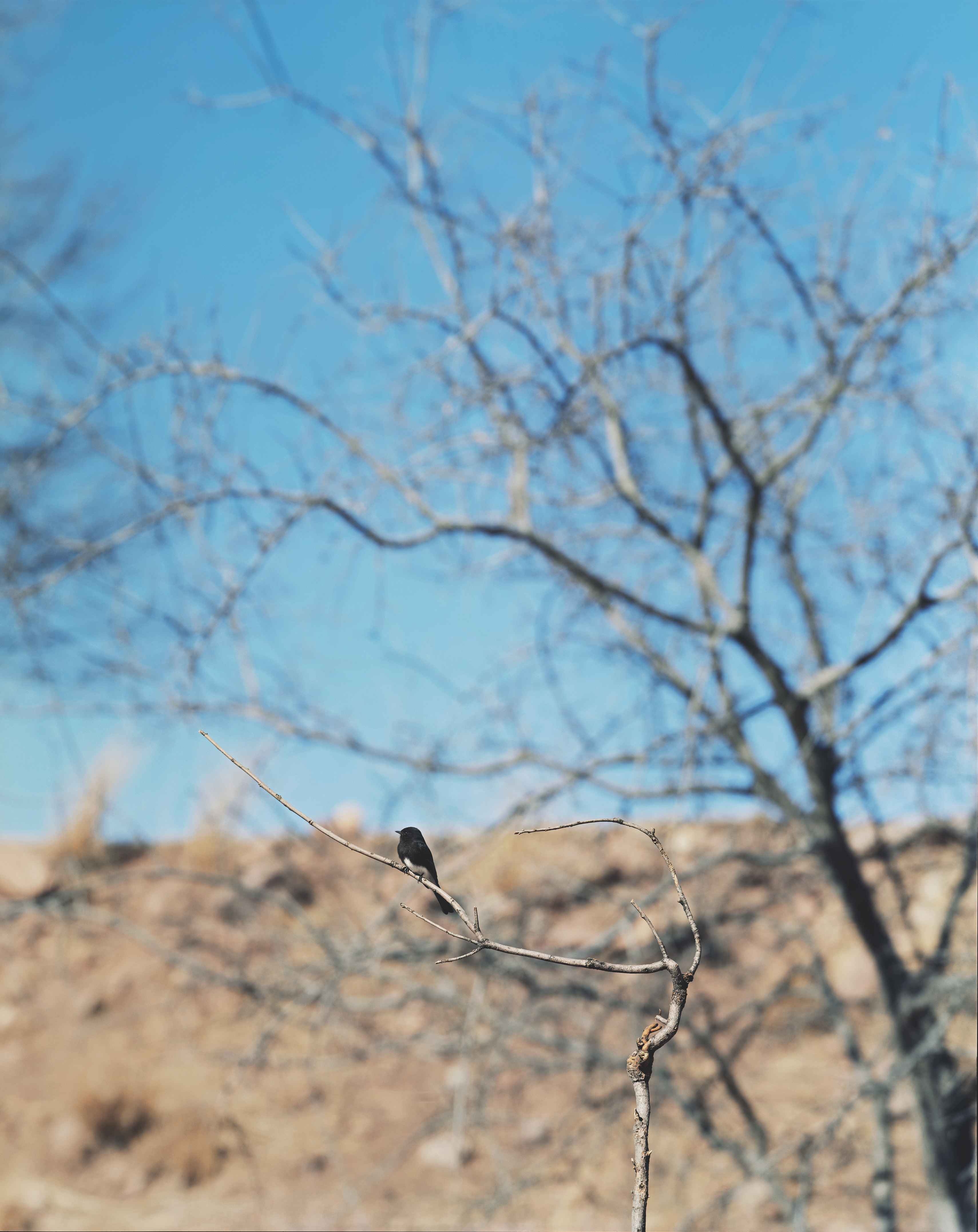