Hug of a swan 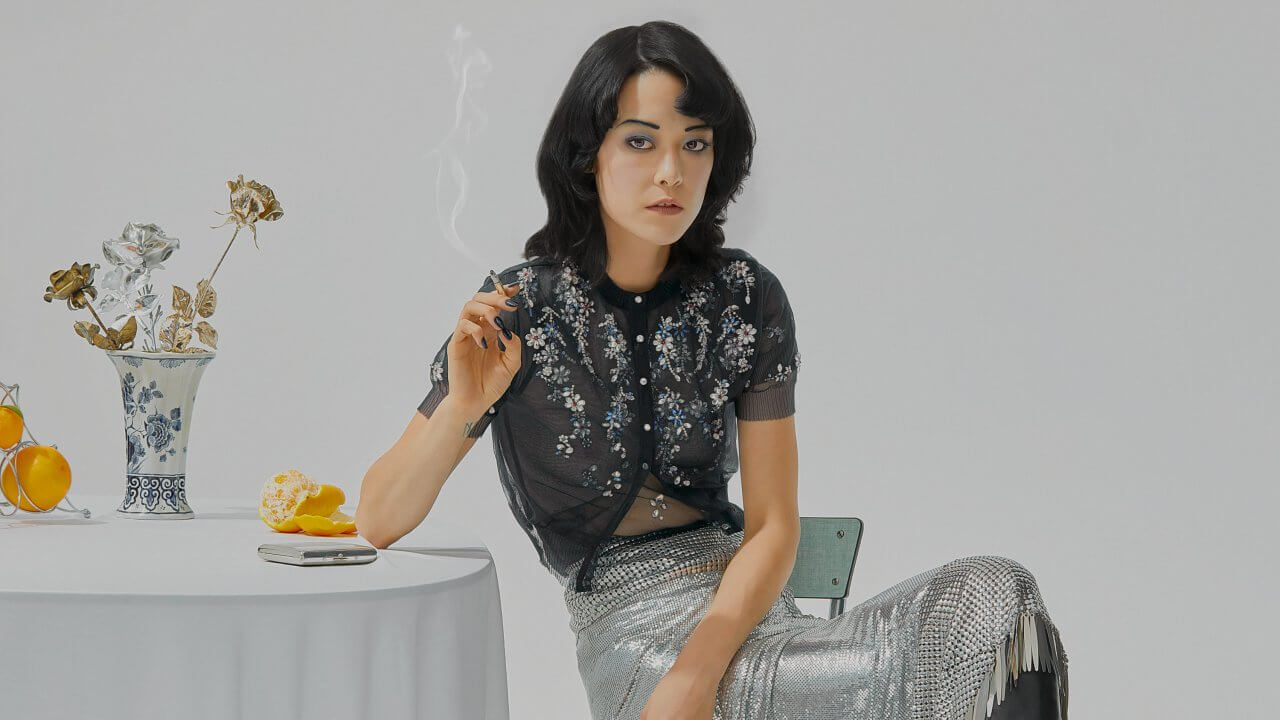 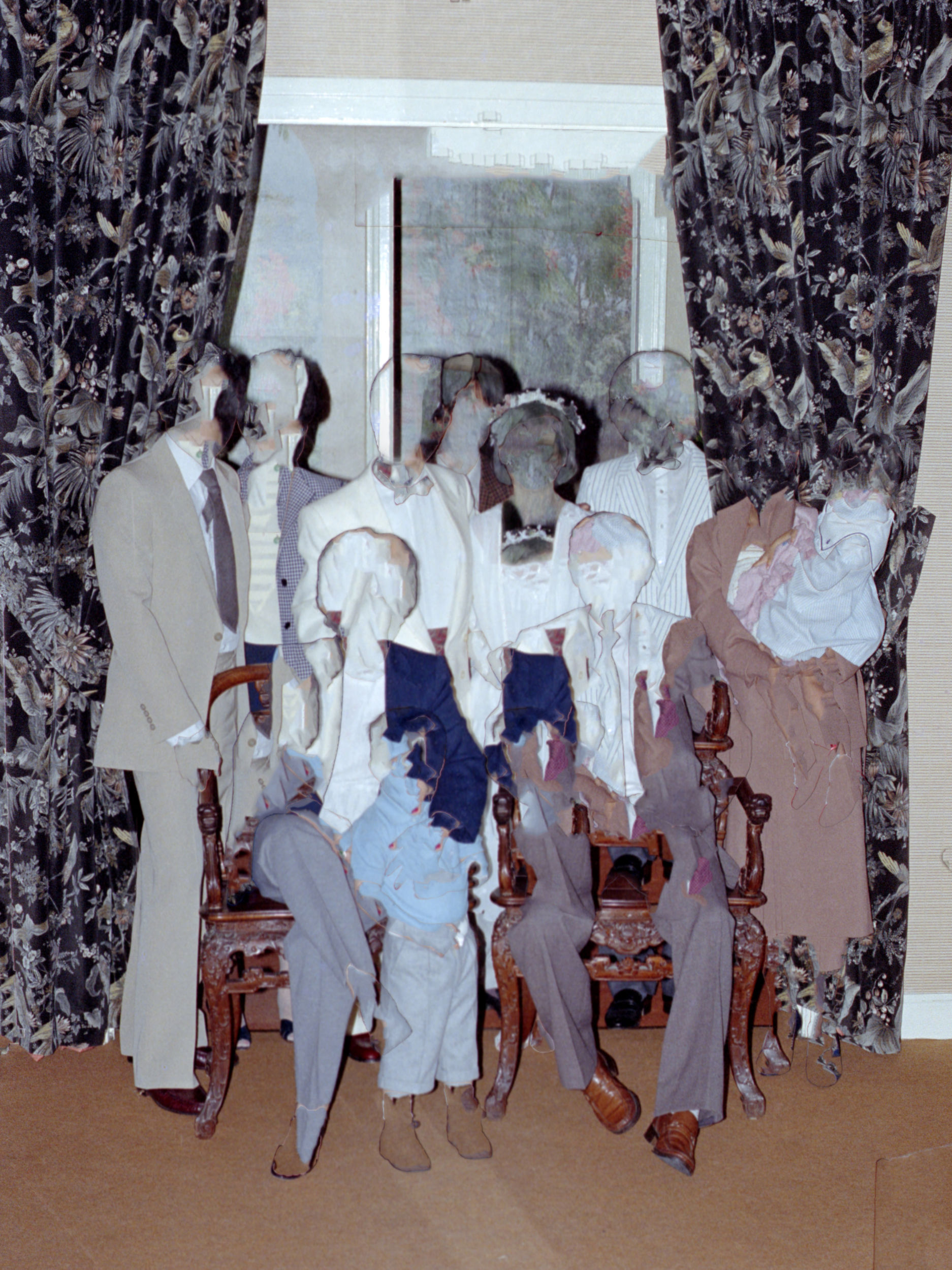 Archive from year 85 - Family portrait at the wedding. Extract from the series Tropism - Consequences of a displaced memory - Study one, 2017–2020 © Nhu Xuan Hua 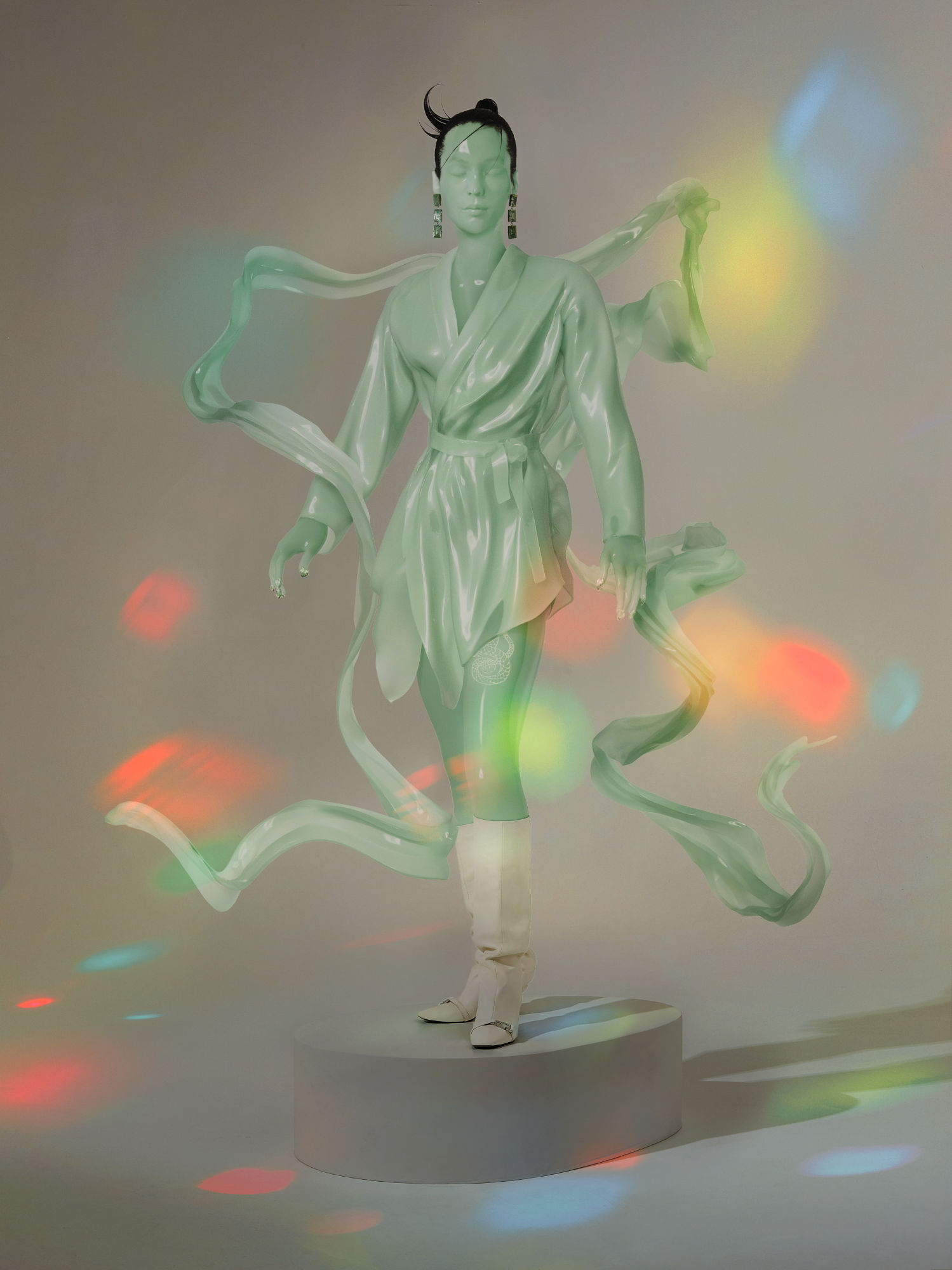 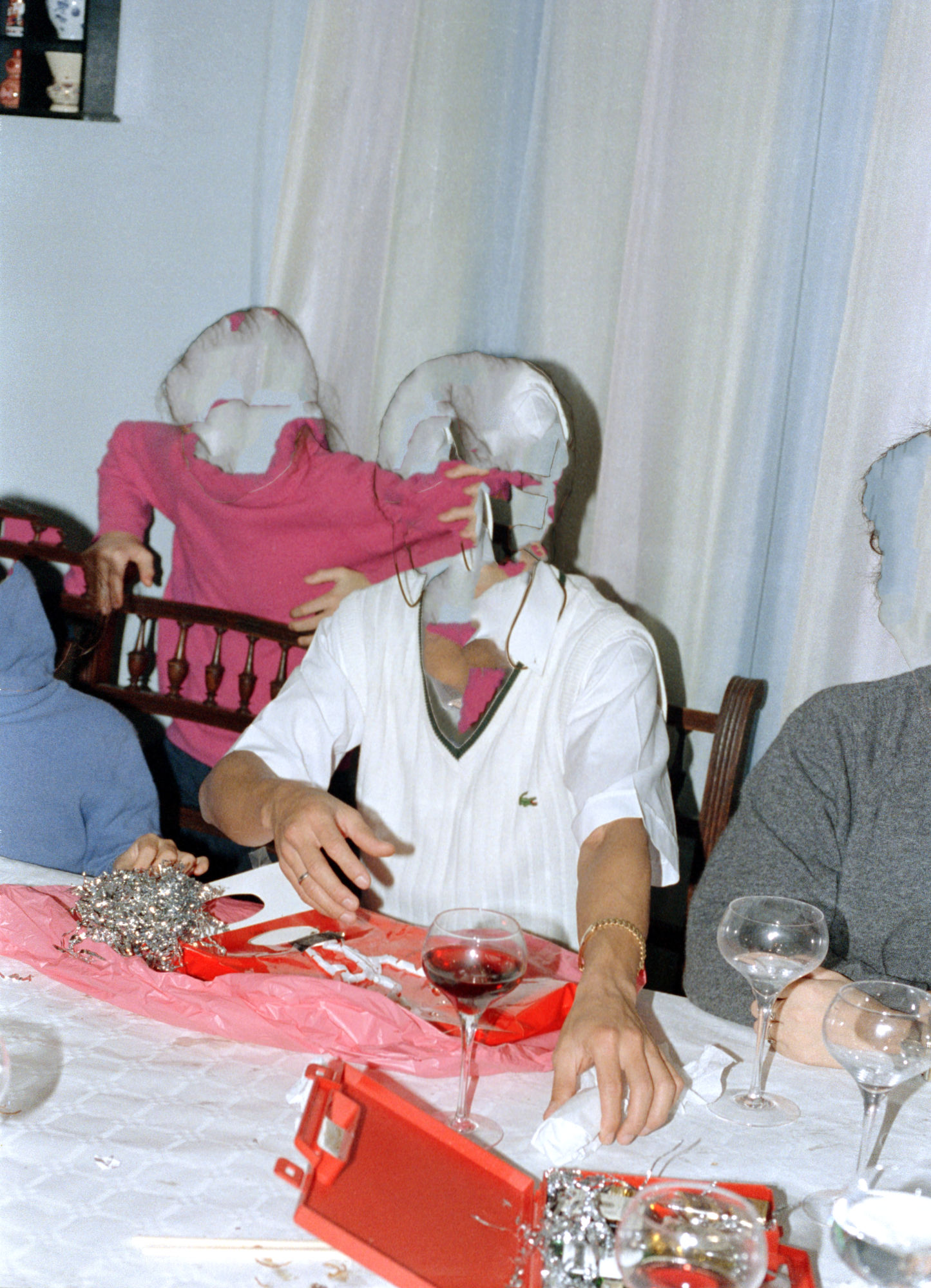 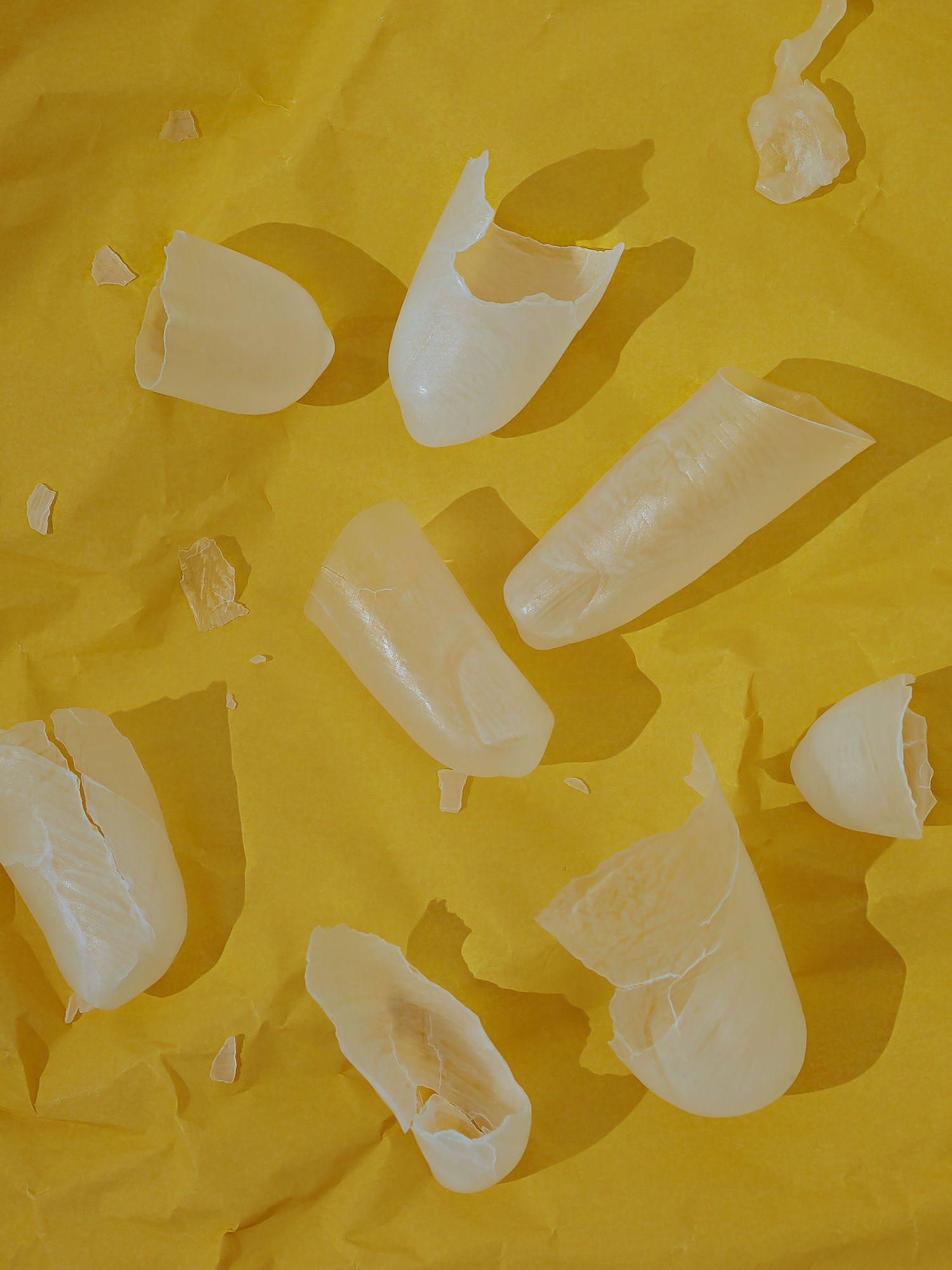 Nhu Xuan Hua. Home in Gia Định - Archive from year 72, Extract from Tropism, Consequences of a displaced memory - study one, 2016–2021 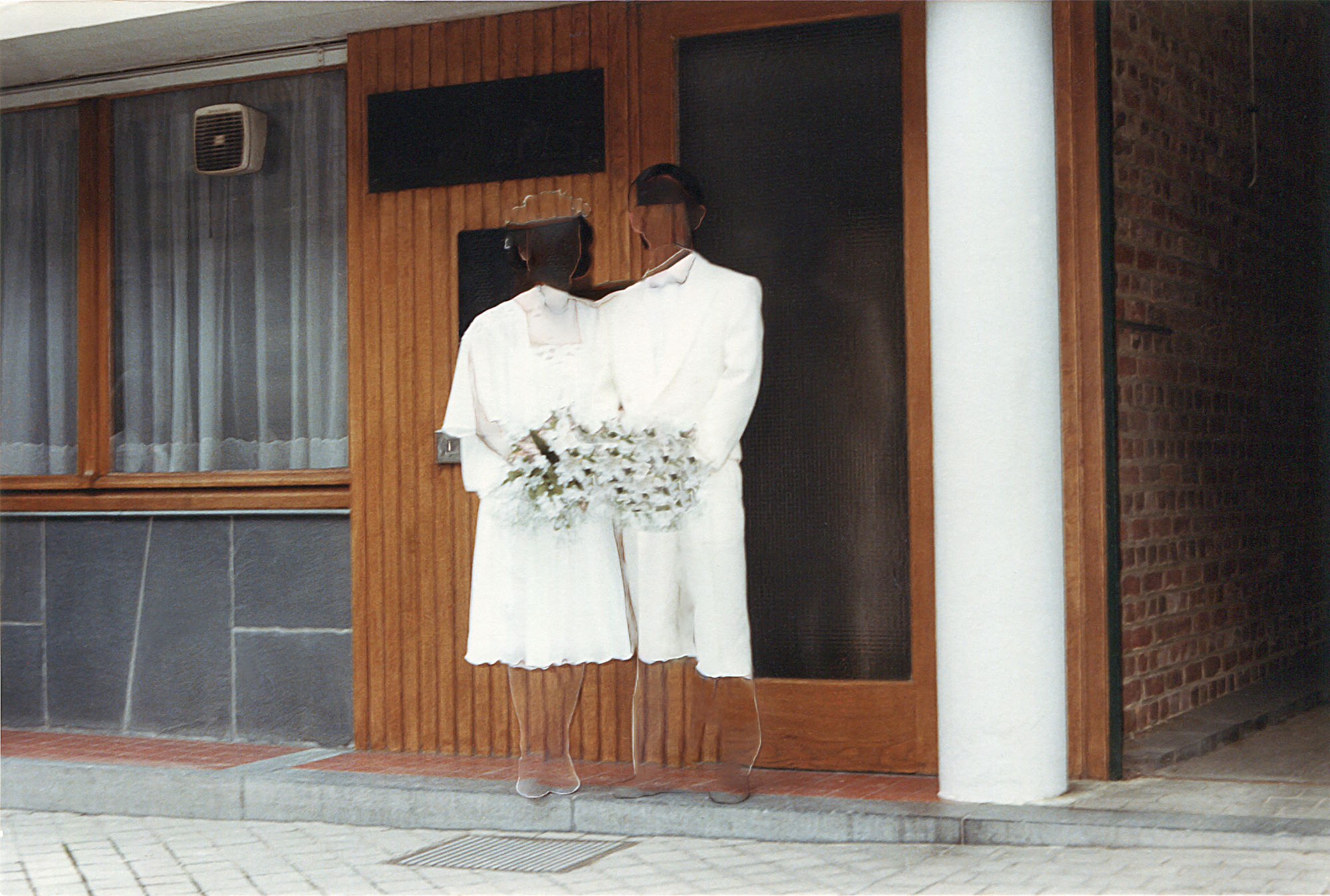 Nhu Xuan Hua. The wedding - Archive from year 85, Extract from Tropism, Consequences of a displaced memory - study one, 2016–2021 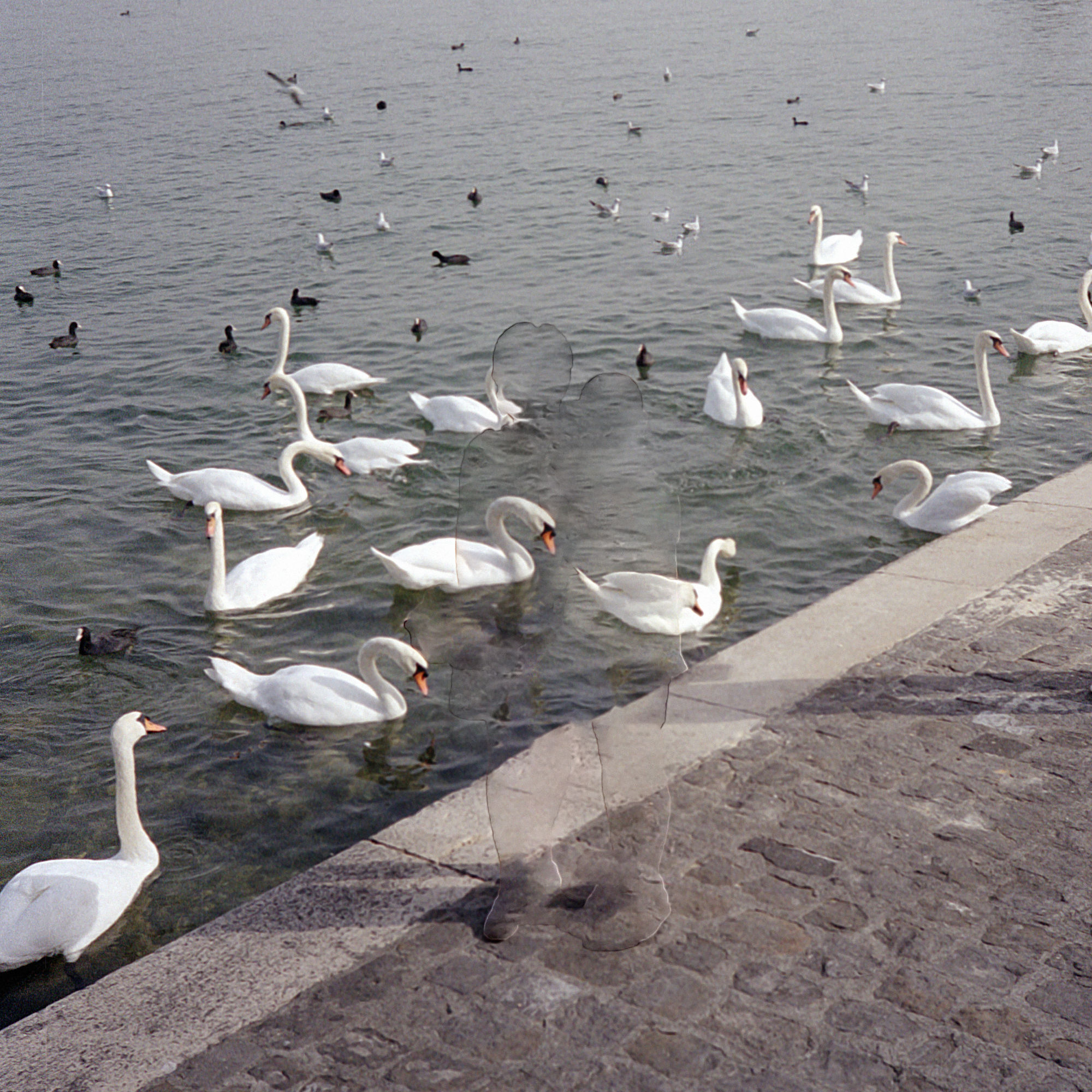 In September 2022 Huis Marseille will present the first ever museum exhibition of the French-Vietnamese artist Nhu Xuan Hua (1989, Paris), a remarkable new talent. Hua made her name as a photographer for magazines such as Vogue, The Wall Street Journal, Dazed Beauty, DANSK and TIME Magazine and worked on commissions for big fashion brands like Kenzo, Maison Margiela, Dior and Levi’s. Nevertheless, fashion photography is only one of her talents. The exhibition Hug of a swan highlights the diversity of her artistic work, which also takes the form of installations and autonomous work inspired by family photos. The exhibition shows that these categories cannot be detached from one another; the inspiration for all of Hua’s creations arises out of personal and shared memories.

In the aftermath of the Vietnam War (1955–1975) Nhu Xuan Hua’s family fled to Belgium and France, and Hua was subsequently born in suburban Paris. As a second-generation immigrant she grew up between two cultures. After she left her parental home she felt a growing separation from her roots. She asked her relatives about their past in the hope of closing this gap and, in so doing, learning more about herself. The exhibition in Huis Marseille is effectively Hua’s artistic response to this research, presented in atmospheric installations of altars with associative artefacts.

Family history as the foundation of an oeuvre

On the first occasions on which Hua visited Vietnam’s Ho Chi Minh City as an adult, in 2016 and 2017, she felt herself both physically and mentally closer to her family history. It was the starting point for the series Tropism, Consequences of a displaced memory, which runs as a common thread throughout the exhibition. Images taken from Hua’s family archive have been digitally manipulated via an algorithm so that people or their surroundings dissolve into abstract lines and colours, without ever disappearing completely. What appears at first sight to be an altered present is actually a dialogue with the past, and a representation of the perpetual movements of memories, changing and disappearing over time. ‘I like about my culture that we cherish the past. It manifests itself, for example, in obsessively photographing everything, because in capturing and repeating, you imprint the memory and open the access to rememberance and re-membering’, she says.

Hua derived her series’ title from Tropismes by Nathalie Sarraute, a book that gave rise in 1957 to the term nouveau roman. With the word ‘tropism’ both Sarraute and Hua refer to barely perceptible movements and the minuscule feelings of attraction or repulsion residing in the subconscious. These stirrings of the soul are prompted by instinctive associations or, perhaps, by an inherited memory. Several of the photographs in the Tropism series were taken before Hua’s birth, but she feels that this past continues in her. ‘In the archive photos I see patterns that recur, unconsciously, in my own life. They evoke strong emotions, even though I have never experienced them in person.’

In the exhibition, assignments and autonomous work are intermingled. It reveals how closely these seemingly separate forms of photography are connected. Hua draws her inspiration for both from the same ingredients. Also her fashion work can be seen as a form of tropism; image details refer to personal memories and central figures in Hua’s life. Oysters and oyster shells help her to recall moments with her father – how as a child she would watch her father painting in the garage, using the oyster shell as a palette, or how they enjoyed eating oysters together during New Year celebrations.

Hua captures these kinds of personal references in hyper-stylized images. With a passionate desire for perfection – an urge to prove herself to her parents who questioned her career choice – Hua devotes attention to every smallest detail. The language barrier with her father, who is deaf and communicates only in Vietnamese or French sign language, has translated itself into a closer focus on body language. This results in exciting compositions that linger with you. Not for nothing, Hua sees herself principally as a storyteller.

Specially for this exhibition, Hua developed installations in which to display her work. They take the form of four altars, with a symmetry and exuberance that reflect the Vietnamese visual preference for ‘more is more’. These installations are also full of personal associations and attributes; for example, potted geraniums are physically present but also frequently appear in the backdrop of her family photos. Other objects are a kind of paraphernalia of a specific meeting or experience: ‘My favourite Disney film is Belle and the Beast, in which every object is alive and has a soul and a consciousness. That’s why I’m such a treasure keeper: objects carry memories.’

Tables, too, occupy an important role. They are an invitation to sit down, to reflect, or enter into conversation with other visitors, but they also refer to the fact that sharing a meal – certainly in Vietnamese culture – is an expression of love. While Hua missed physical expressions of love such as hugs and cuddles in her family, she has recaptured this love in food culture: eating with friends or in food appreciation.

The hug of a swan

Just as oysters refer to her father and tangerines to her mother, the swan in Hug of a swan stands for the artist herself. When Hua moved to London she often suggested that people use the English word ‘swan’ as a way to correctly pronounce her name. ‘It reflects my lifelong struggle with my identity: how can you know yourself if your name, the most fundamental way of identifying yourself, is mispronounced by others?’

Hug of a swan immerses visitors in colourful installations and takes them towards the roots of Hua’s world. At the same time, for the artist, the exhibition is a way of embracing her own past. Accordingly, the title is a distant reference to the ‘swan song’ – the song that announces a closure. An acceptance of ambivalent feelings about the past, opening Hua to the possibility of a new project.

The exhibition is accompanied by a book focusing on Hua’s Tropism series, which is available in the museum shop.

While Nhu Xuan Hua (1989, Paris) was undergoing the admission procedure for the art academy in Paris, she spent a year studying art history at the University of Paris and then another year studying film. In 2011 she completed the photography course at the Auguste Renoir art academy in Paris and a year later she moved to London, where she now lives and works on commissions for the largest fashion companies. One of her most famous shoots was the cover of TIME Magazine in 2018 whose theme was ‘leaders of the next generation’, for which Hua photographed the K-pop band BTS.